Dispatch from NeoCon: Top Seating, Wallpaper and More
Here's what's catching our eye at the pre-eminent office furniture fair, wrapping up today in Chicago, from such manufacturers as Designtex, Herman Miller and Teknion.

1 B&B Italia Project by Teknion
Jeffrey Bernett of Consultants for Design Strategy and textile designer Suzanne Tick were on hand to launch their pieces for the new partnership between Toronto company Teknion and B&B Italia. The collaboration is expected to offer shorter lead times and faster delivery thanks to North American-based manufacturing. Among the initial offerings, which include soft seating, tables and casegoods systems, is the sleek yet ergonomic Cloud sofa, designed by Naoto Fukasawa. 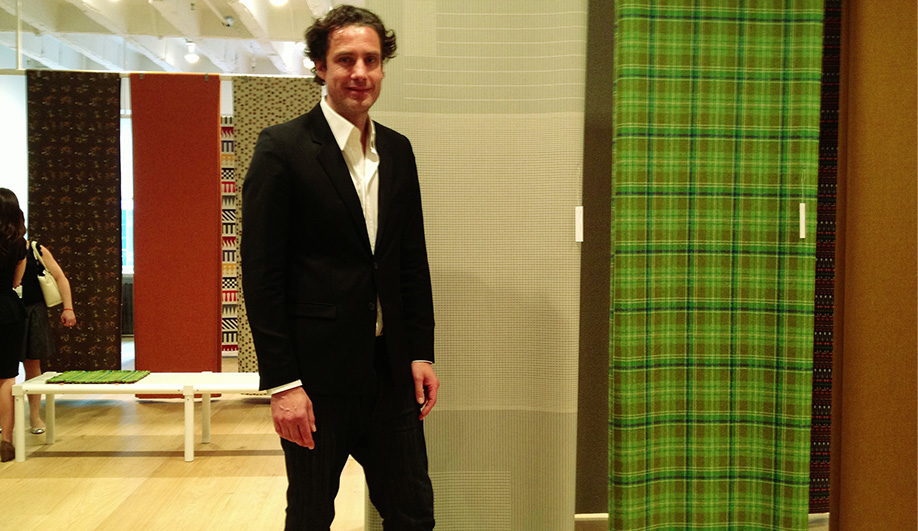 3 Public by Herman Miller
Inspired by the finding that 70 per cent of collaborations happen at individual desks, Yves Béhar designed his first modular system for American furniture giant Herman Miller. Presenting the 20-piece “social desking” collection, Béhar explained that the low-backed and rounded side chairs encourage less formal interactions and a free flow of ideas. 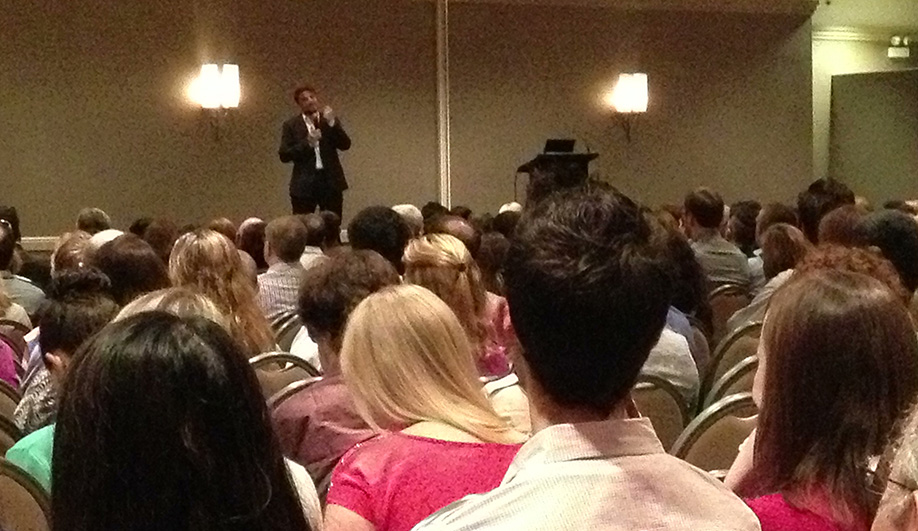 4 Best keynote talk: Bjarke Ingels
The Danish architect addressed a packed house, describing the global inspirations behind the inventive Red Square park he created for Copenhagen’s Superkilen district. He also showed off his design for a honey dipper-shaped tower in Phoenix and his plans to inject green into Miami’s sterile convention centre. 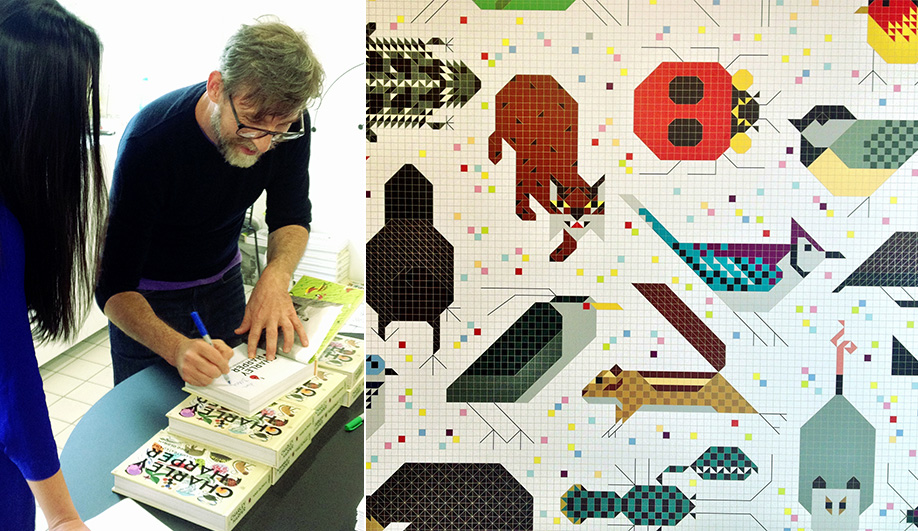 5 Todd Oldham for Designtex
As a child, Todd Oldham discovered the whimsical wildlife drawings of Charley Harper in a biology textbook and has been enamoured by the artist ever since. For the new wallcoverings division of textile company Designtex, the American fashion designer reinterpreted Harper’s illustrations in patterns that span entire surfaces.

6 Haworth showroom
Haworth invited Patricia Urquiola to revamp its NeoCon showroom together with Perkins & Will’s Chicago office. As part of the redesign, Urquiola launched a collection of soft seating, pouffes and soft screens for semi-privacy that will go into production in 2014.

7 Work Lounge with Canopy by Coalesse
To demonstrate his “concept car,” Jean-Marie Massaud invited visitors to the Coalesse showroom to try out the seat, lowering its felt-upholstered hood for maximum effect. The self-contained sanctuary offers respite from a chaotic office and is equipped with LED lighting, Bluetooth capability and a canopy-mounted support for a smart phone or tablet.

9 Lagunitas by Coalesse
Born out of the idea that today’s creatives seek non-traditional work spaces where they can toggle between work and life activities or being alone and gathering with others, Milan’s Toan Nguyen created a semi-private seating collection in fabric or mesh that accommodates varying degrees of privacy and postures. Lagunitas comes with detachable cushions, optional tables and power outlets.

10 Gesture by Steelcase
Steelcase crowdsourced the design of its newest task chair by surveying 3,222 people from 11 countries. After discovering nine new positions through its global posture study (they include “text,” “swipe,” “smart lean” and “take it in”) the manufacturer produced an innovative seat that adjusts intuitively and effortlessly, and comes with armrests that move 360 degrees.