Eduardo Souto de Moura wins the Pritzker Prize
The Portuguese architect is recognized for his neo-Miesian architecture and surprising use of age-old materials. 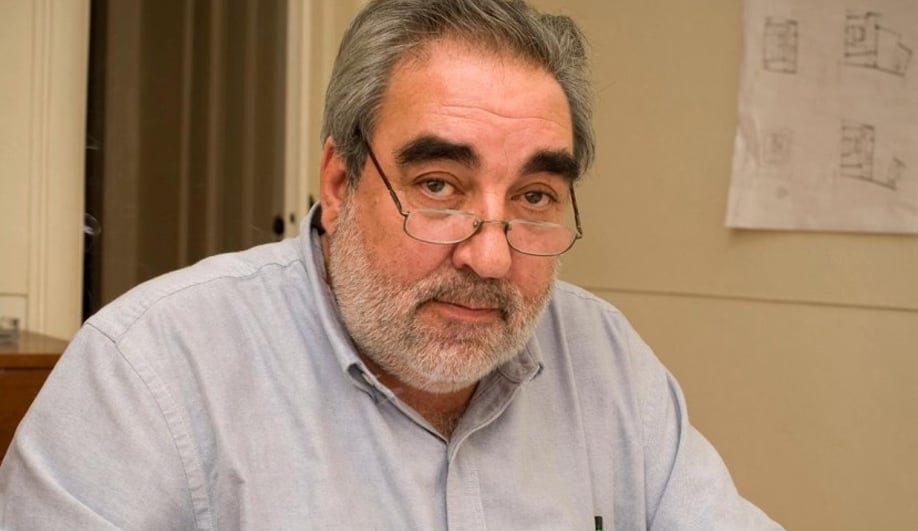 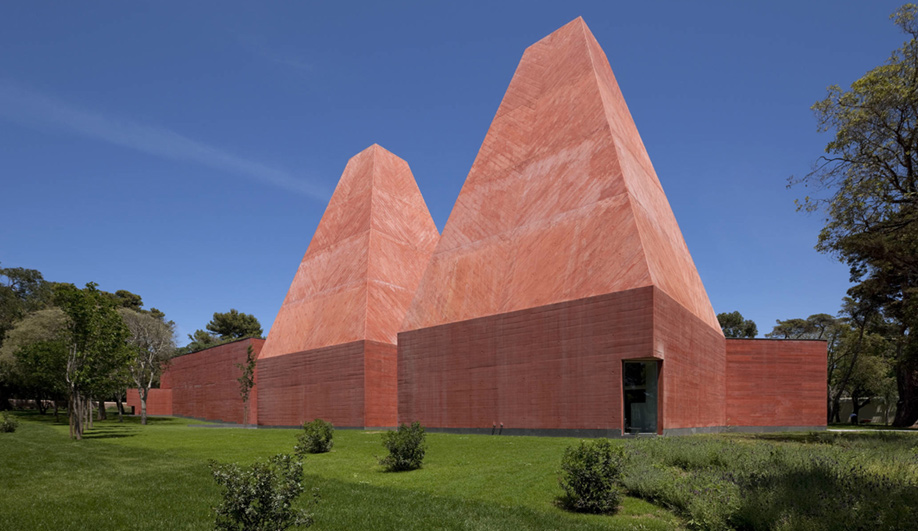 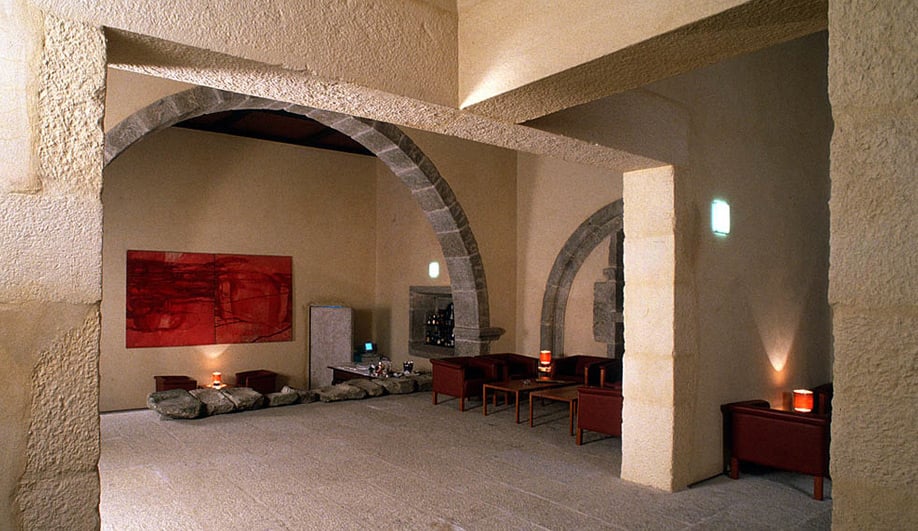 The state inn in Amaras, which Souto de Moura spent almost a decade converting from a convent. Photo by Luis Ferreira Alves 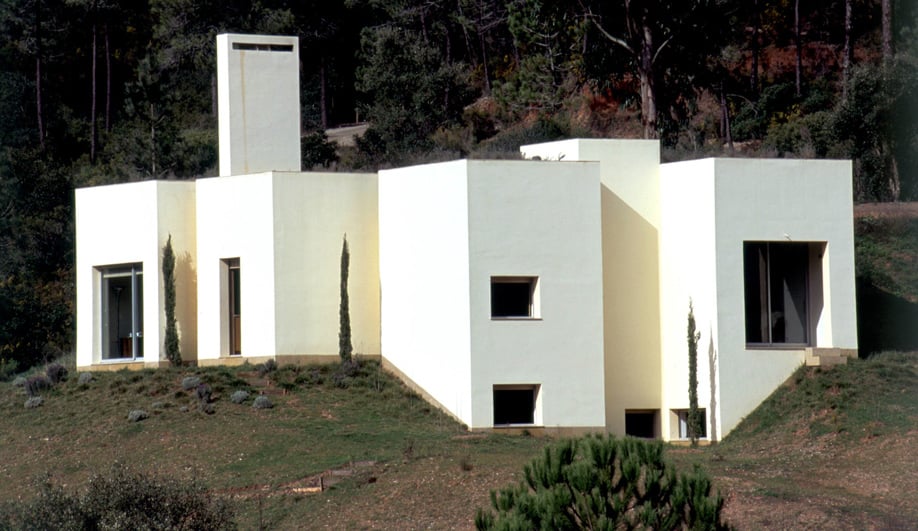 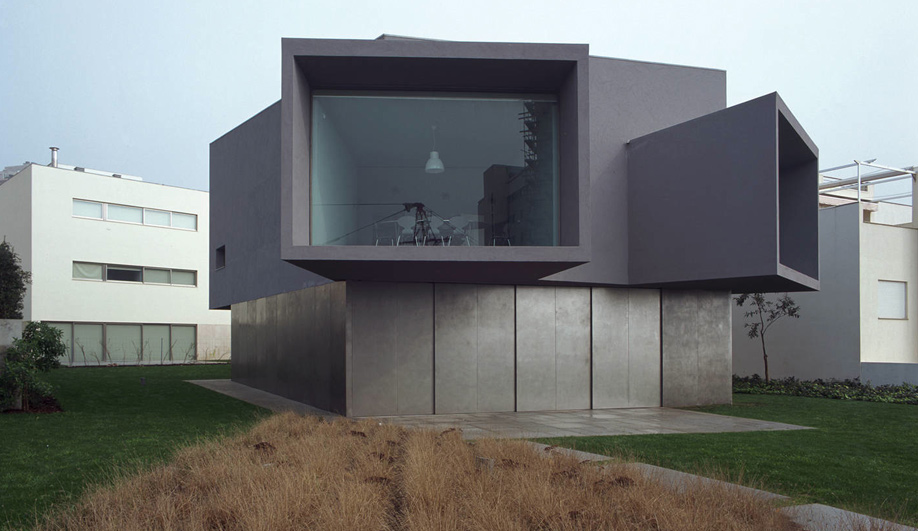 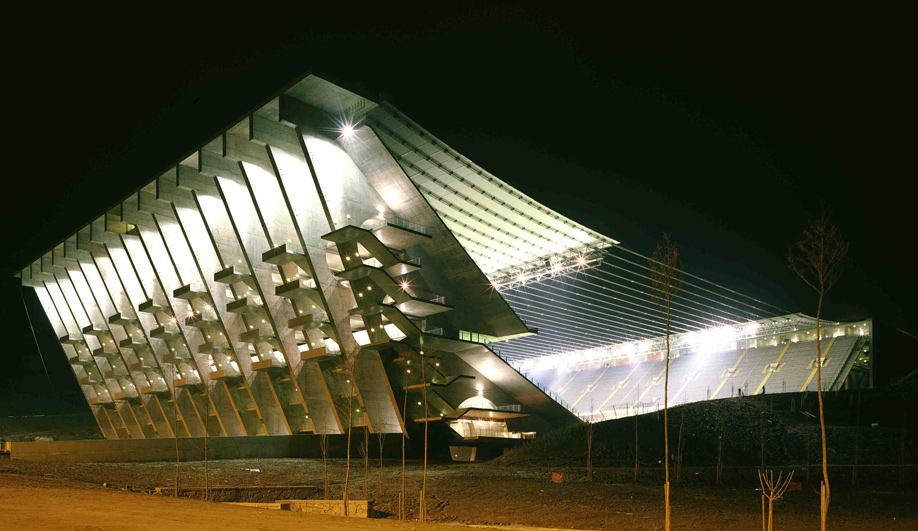 The architecture and design world is abuzz with news of the latest Pritzker Prize laureate, the second Portuguese architect to receive the profession’s highest honour since his mentor, Alvaro Siza, was lauded in 1992.

Souto de Moura is perhaps not as world-famous as past winners, like jury members Renzo Piano and Glenn Murcutt. Nor is his work as iconic as that of cult figure Peter Zumthor and super-minimalist firm SANAA, the Pritzker Prize winners in 2009 and 2010, respectively. What he does share in common with these latter two is an iconoclast, bare-bones style. In his work, most of it in his native Portugal, he’s been known to express a minimalism animated by a surprising use of ancient materials like copper, stone, wood and concrete.

After establishing his firm in 1980, Souto de Moura embarked on making enduring architecture – mainly stunning residences – that places substance over style. Not one to align himself with the Postmodernism of the times, he continued to embrace the minimalist approach of Mies van der Rohe. He also designed some impressive public works, such as Porto’s Cultural Center (completed in 1991) and an inn in Amares adapted from a centuries-old monastery with four-feet-thick walls (finished in 1997).

His more recent projects include the soccer stadium in Braga, which he completed in 2003; he blasted a mountainside to retrieve the granite he used in the concrete makeup of its skeletal structure. In 2008 he completed the Paula Rêgo Museum, an outstanding complex of siena-hued conical buildings and a fitting honour to the Portuguese painter. Apart from his architecture, Souto de Moura teaches at the University of Oportu and is a frequent guest professor at other renowned institutions across the world.

The Lord Palumbo, the jury chairman, said “During the past three decades, Eduardo Souto de Moura has produced a body of work that is of our time but also carries echoes of architectural traditions. His buildings have a unique ability to convey seemingly conflicting characteristics – power and modesty, bravado and subtlety, bold public authority and a sense of intimacy – at the same time.”

Yet, he remains something of a quiet architect – certainly not a starchitect in the mould of Frank Gehry or Zaha Hadid. In its citation, the jury noted, “His architecture is not obvious, frivolous or picturesque. It is imbued with intelligence and seriousness. His work requires an intense encounter and not a quick glance.” Hopefully the award, which includes $100,000 and a bronze medallion, will also make his buildings known around the world.

SHARE
Twitter, Facebook, LinkedIn, Pinterest, Email
TAGS
Competition, Personalities,
AZURE is an independent magazine working to bring you the best in design, architecture and interiors. We rely on advertising revenue to support the creative content on our site. Please consider whitelisting our site in your settings, or pausing your adblocker while stopping by.