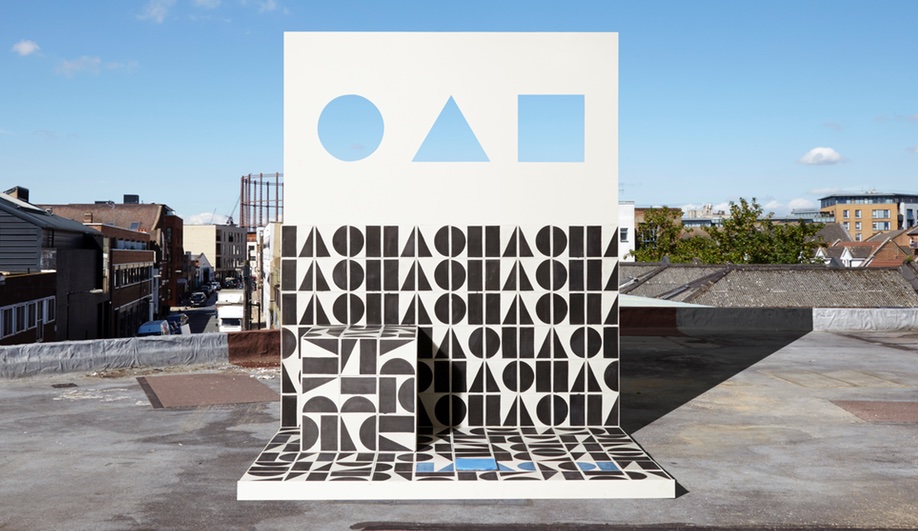 If past years have been about east versus west, the 2016 London Design Festival is all about filling in the blanks. To the north, you’ve got King’s Cross taking over the popular product fair Designjunction; the makers of the southeast, around Deptford and Peckham, are hosting a “design trail” between shops and ateliers. If you have a space within the city limits and a head for design, chances are you’re on the schedule this season.

But as a spectator, trying to do it all – 392 events total – would be madness. The following events hit the right notes while avoiding the noise. 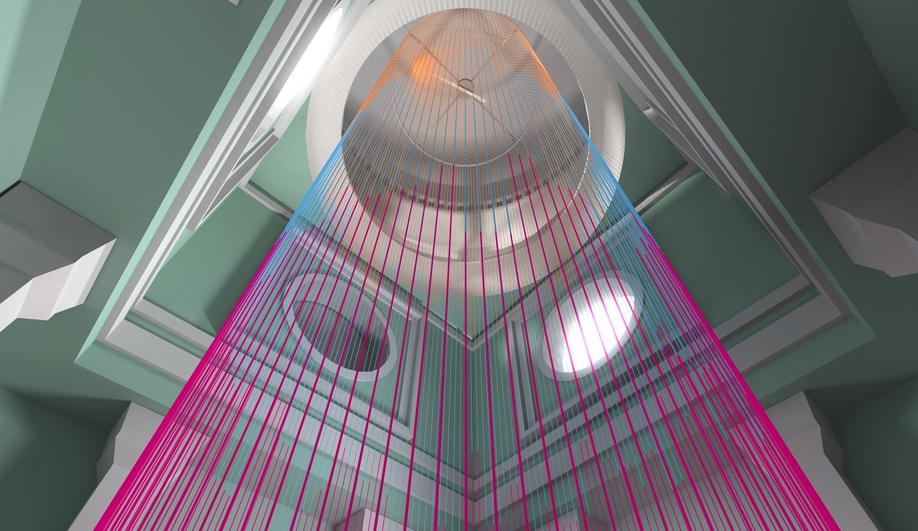 1 The Green Room
Any other month, the Victoria & Albert Museum would be the most inspiring venue in town. In September, it’s off the hook. The museum loves a multi-storey scene-stealer, and this month it is conceived by Studio Glithero, a low-fi partnership with a British feeling for colour and a Dutch sense for the surreal. The Green Room is composed of 160 silicone cords that hang down a nearly 17-metre stairwell from a domed sea-green suite on an upper floor. Hooked up to watchworks by Panerai, they lift and rotate within the space like a surfer’s wave.

2 Brixton Design Trail
Brixton has never been this organized come September. It becomes the de facto South London hub this year with two weeks of high-concept activity. Urban designers Squire & Partners are taking over an old department store near Brixton Village Market with a riot of street art and installations. Polish artist Karolina Merska hangs her folk-art Pajaki chandeliers from the market eaves. FourLine and Brixi repaint the floors with British icons, and pattern-crazy fashion designers Eley Kishimoto transform the local windmill into a beacon for a series of woodworking workshops. 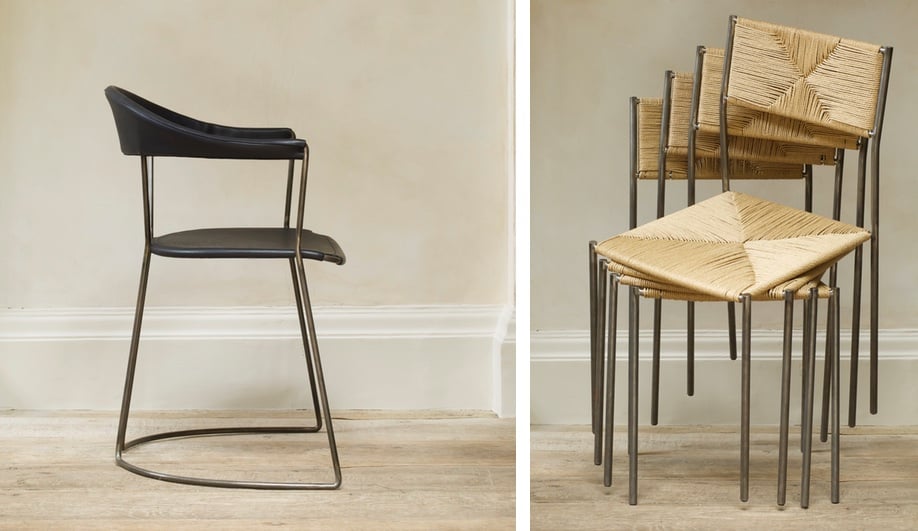 3 Simply Chairs
Aristo-designer Rose Uniacke has a predilection for rich, muted palettes and a calm, almost ascetic sensibility that slots in seamlessly in Chelsea. With Simply Chairs she debuts a range of sharp, Shaker-simple wood and rush seating by her own brand, and similar chairs by like-minded peers Joaquim Tenreiro, Jørgen Kastholm and Preben Fabricius.

4 Error
Like sweets, coloured erasers never really lose their allure, and Present & Correct, the Islington source for rare and retro stationery, has noted this in indelible ink. Its new show Error has 200 rubbers on display, like candy in a store. They represent just 10 per cent of the in-house collection. 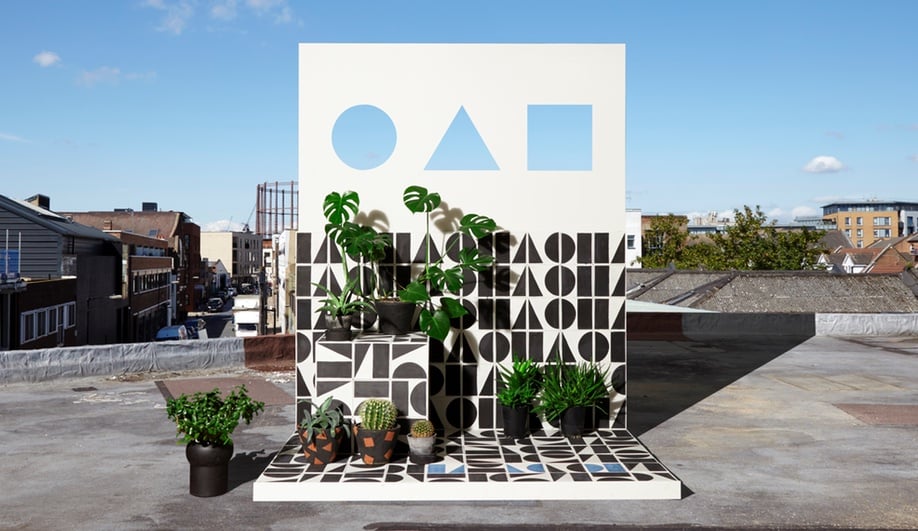 5 Bert & May
The flooring maker has taken traditional ceramic tile of the sort spotted in old country piles and Portuguese pousadas and made it fashionable for upstart East London. This year the brand couples with the punchy Bloomsbury boutique Darkroom on a range of monochrome tiles and fabrics, showcased at their canal-side studio. To lure West End types, Darkroom has taken over the resident canal boat, Bert’s Barge, as a satellite pop-up with drinks and nibbles offered on deck.

6 Viaduct Show 13: Bare Minimum
Jack Mama and Nina Tolstrup of Studiomama have designed a fully customized 13-square-metre house in North London, and elements of it are on show at Viaduct, the veteran design retailer. The exhibition will provide Clerkenwell’s most teachable moment this season. 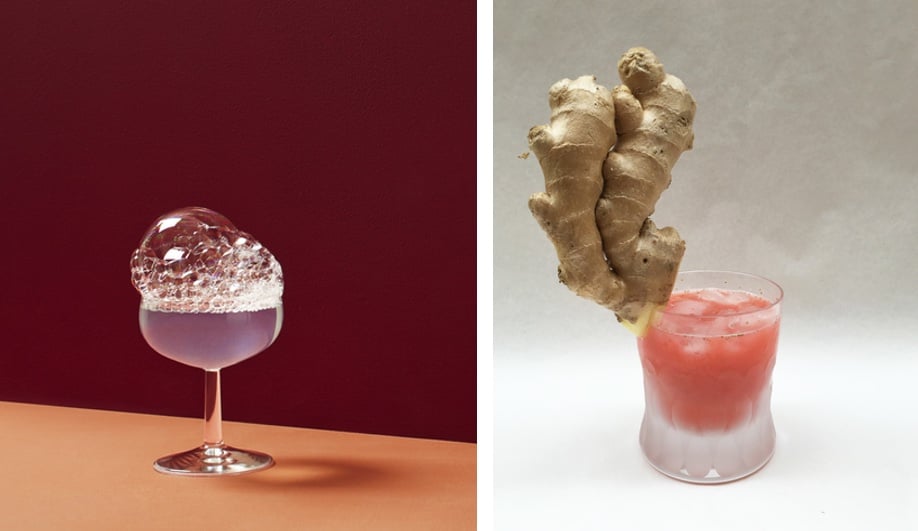 7 The Brompton Cocktail
Brompton Road always felt grown up, with the Conran Shop, Cassina, B&B Italia and Skandium clinging to its serpentine sidewalks. But the Brompton Design District is just turning 10 this year. And to celebrate, it’s making a visit well worth your while: drinks for everybody! The local design elite – Tom Dixon, Faye Toogood, Max Lamb and Michael Anastassiades among them – have been tasked with mixing a menu of custom cocktails blissfully inspired by the original Brompton Cocktail (a painkiller of alcohol, cocaine, heroine and morphine used for palliative care at Brompton Hospital until the 1970s). Presumably ingredients will be restricted to alcohol and mixers.

8 Designjunction
Of all the sub-fairs populating the larger festival, Designjunction is the most worthy. Now settled in a new venue near Central Saint Martins, it’s become less confusing and warren-like. What’s more, Tokyobike has pitched up with a fleet of leather-seated cycles and a schedule of two-wheeled tours that set out from Granary Square. The guides will be as-yet-unnamed design luminaries.