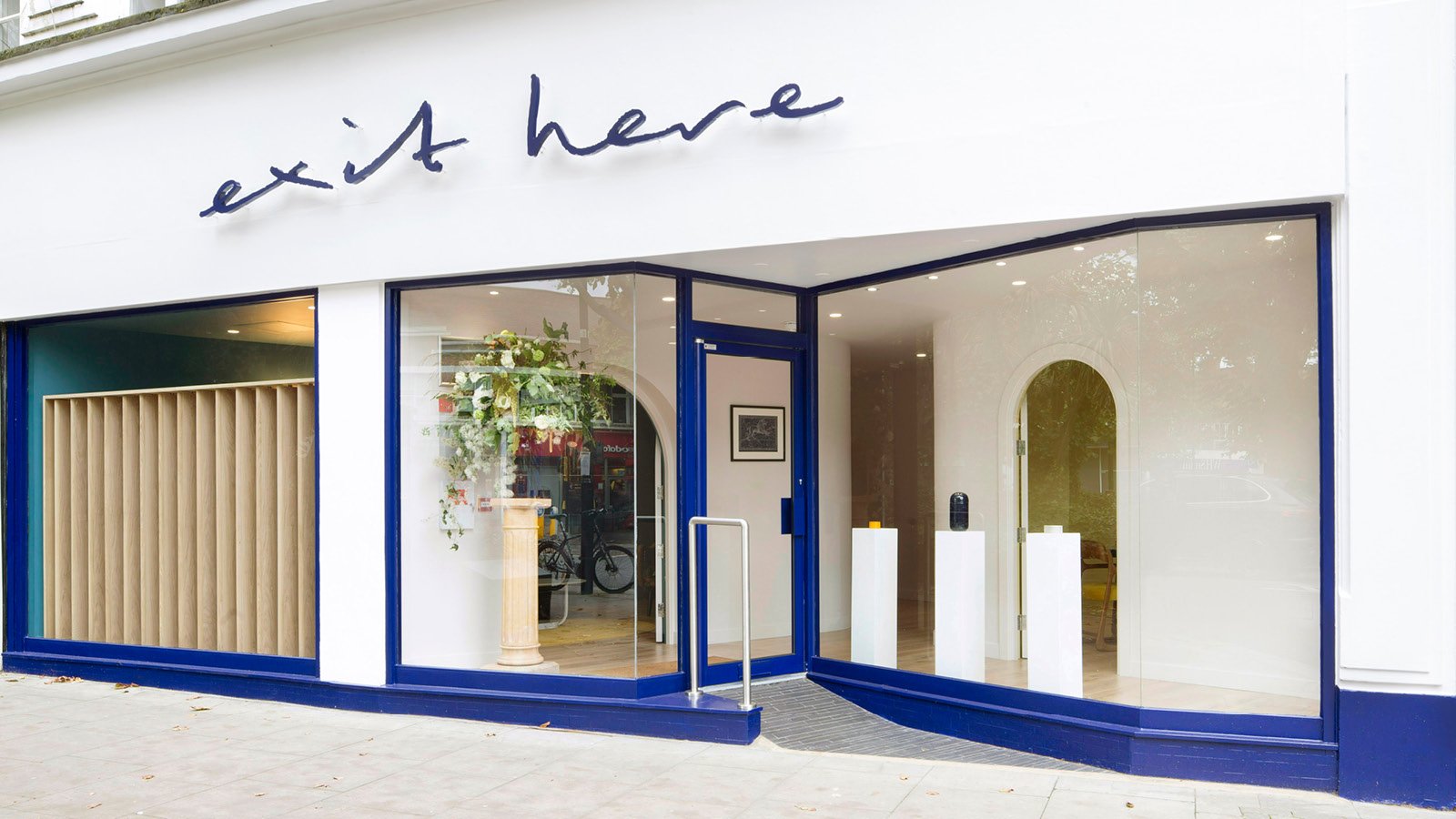 A London Funeral Parlour Tailors Death For the Style-Conscious

Let’s face it, we’re all going to die. While this reality may seem increasingly apparent as the ramifications of climate change echo through public consciousness, designers have long been concerned with the proper spatial extension of such an abstract (and terrifying) subject. But not all environments for mourning need to be austere concrete halls with ethereal lighting. In London’s Chiswick neighbourhood, a vibrant new funerary concept upends these sombre traditions to tailor death for the style-conscious – all the way down to the urn.

Entrepreneur Oliver Peyton, known for his extensive hospitality experience in addition to his run as a judge on the reality series Great British Menu, and third generation funeral director Barry Pritchard tapped designer Ben Masterton-Smith of London’s Transit Studio to help radically transform as well as rethink what a funeral parlour may be. Unlike the infamous Banksy documentary Exit Through the Gift Shop, the result is a space that asks visitors, in hand-draw script, to Exit Here.

Tucked behind the minimal white art-deco facade with cobalt blue trim is a tailored interior dedicated to the art of dying. Once inside, a curving corridor leads from the shop entrance to the lobby populated with custom urns and caskets in miniature displayed as art objects on individual plinths.

Arched portals open from the lobby onto two private meeting spaces, one wrapped in cool blue and the other in bright marigold. A custom wood screen with operable louvres is installed in each room to modulate transparency when discretion is required.

“We hope we have made what is inevitably a difficult time, somewhat easier through our designs, with greater possibility for a more personalized experience,” says Masterton-Smith. “We hope that our work can help break down attitudes and taboos about talking about death so that ultimately people can really choose how they would like to be remembered and celebrated.”

Alongside a reimagined space, Masterton-Smith also developed a line of bespoke caskets and urns that borrow from the refined lines, tones and subtle curves of the interior. Gone are the ornate stained woods, lacquered surfaces and silk upholstery that have come to define the industry, which has remained largely unchanged since the late 19th century.

Similarly, the design of the sleek, bullet-shaped Bitter Pill Urn – offered in matte blue or polished black – is surprisingly easy to swallow, finding itself immediately at home with any Hay-designed object populating your mantle. In the end, perhaps the most fitting eternal resting place is an aesthetically-minded urn that resembles our favourite Kinto thermos.

As Peyton explains: “At the heart of our approach is the belief the death of a loved one should be marked with a celebration, and be unique to the individual.” While making the perfect entrance may be all the rage, why not take the same care in planning your (or someone else’s) exit? You only get one.