First-Ever London Design Biennale Opens
Inspired by the famed art and architecture biennales in Venice, London debuts its own version, welcoming thinkers and designers from 34 countries. 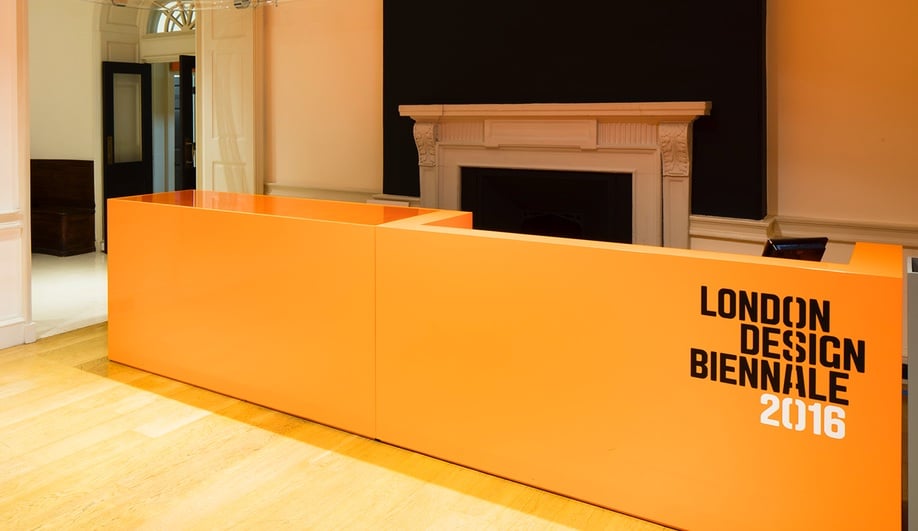 For close to a decade, London and Milan have been locked in an unofficial rivalry for the title of “world design capital.” As Milan’s A-list Salone grew ever more chaotic, London’s coherent programme of events expanded to include even Italian loyalists.

The unstated battle will finally come to a head when Somerset House – the new hub of the London Design Festival – launches the first-ever London Design Biennale, borrowing characteristics from the successful art and architecture biennales in Venice.

The three-week biennale, subtitled Utopia By Design, gets a 10-day head start on the annual Design Festival. The idea behind it is to invite a wider discussion on the state of design and trial solutions for the future – for a large international audience of the sort not even Venice can claim.

Starting September 7, exhibitors from 37 countries will show how they’ve put a sexy sheen on research, data and out-there invention coming out of labs and garages. Having them all in one place offers visitors a one-stop shop for innovative ideas, product trials and expert debate.

To headline, biennale president Sir John Sorrell and director Christopher Turner invited Edward Barber and Jay Osgerby, a local architecture and design team (and LDF favourite, who haven’t met a design prize they didn’t win). Their wind-powered Forecast installation stands in the palatial forecourt like a prairie windmill as imagined by Stanley Kubrick (in reality they built it with help from Litestructures and Arup). It’s a subtle commentary on our more-dystopian-than-utopian environmental reality.

Somerset House meanders over an acre, but you can’t really make a wrong turn. Every wing promises to have a raison d’etre, and there’s logic to the flow. In the West Wing, two rooms have been given over to Australian designer Brodie Neill, who has recreated the 19th-century Enlightenment Specimen table not out of marble or ivory, but plastic, a once utopian material gone rogue. 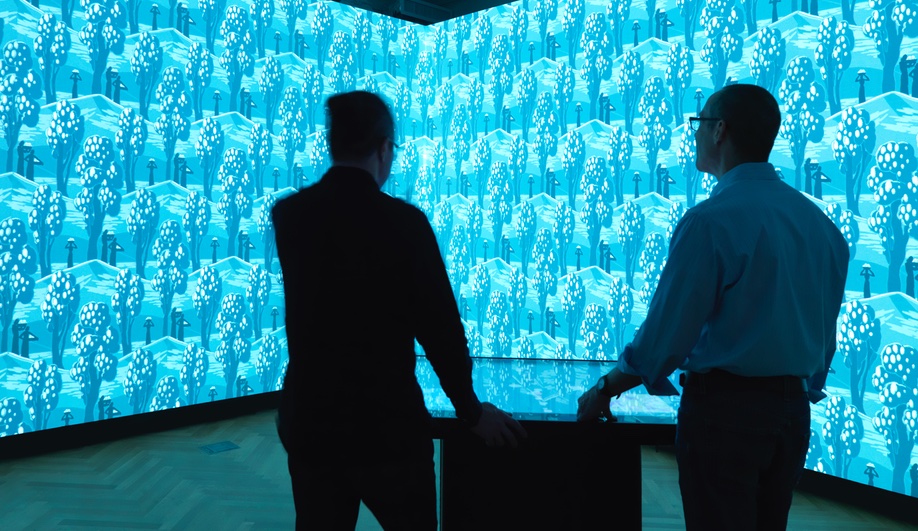 Historic wallpapers are digitally projected onto the walls in the American pavilion.

The Cooper Hewitt Museum heads up the U.S. entry, an immersive, interactive room in which visitors can “decorate” with 100 historic wallpapers digitally projected onto the walls – or create their own bespoke patterns.

Close by, the Russians have dug up dozens of forgotten designs from Soviet archives, dreamt up by utopian comrades whose mandate dematerialized after the Iron Curtain fell. 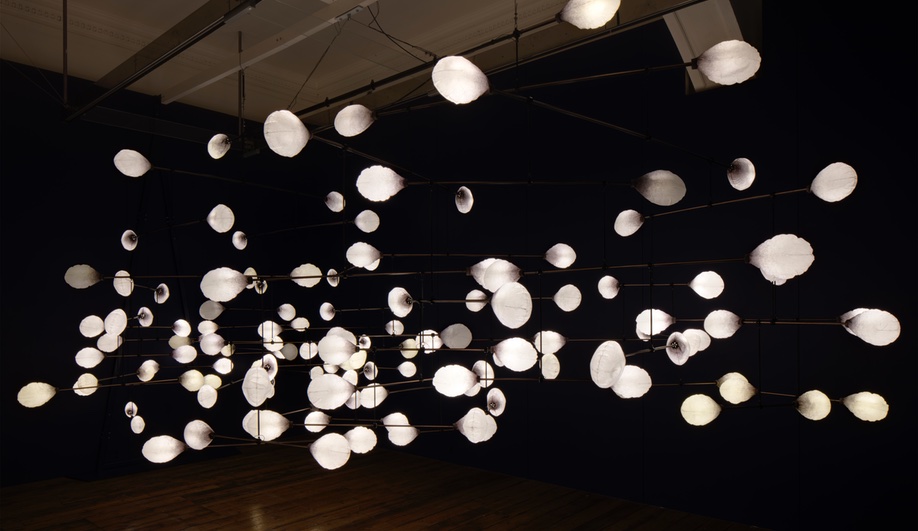 Mexico’s contribution, Border City, is a prototypical star-shaped metropolis radiating with light and sound from a central hub. And Austria will debut a kinetic pendant-light sculpture by Mischer’Traxler Studio, a team that wowed last year’s festival crowd with a similar light-powered installation at the Victoria & Albert Museum. Sensitive to air currents that change direction according to people’s movements, “Level: the Fragile Balance of Utopia” exudes a tenuousness inspired by the precarious movements of environmental migrants.

Even Cuba is present with Parawifi, a colony of stacked biodegradable-plastic modules that provides internet access within a barrio-like social context. Equipped with solar roof panels and photoelectric cells, the prototype can be easily disassembled and moved between neighbourhoods. 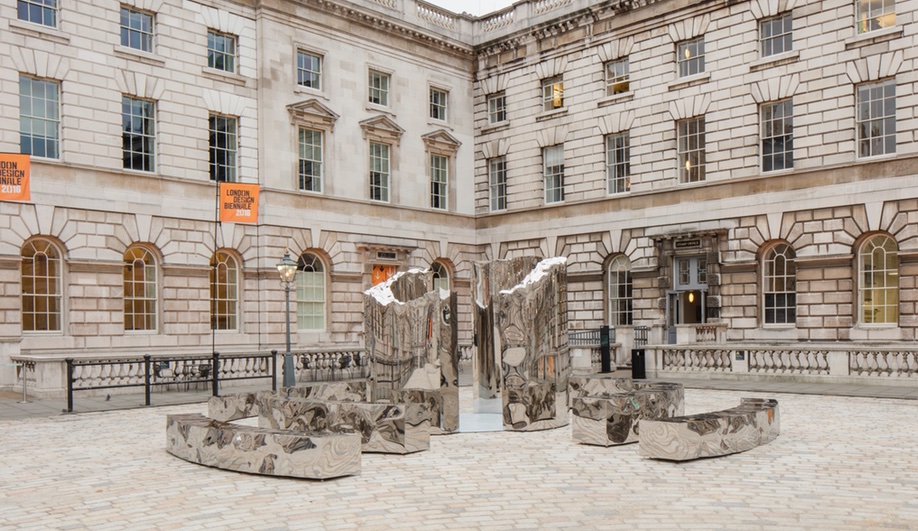 Back in the courtyard, Albania’s Helidon Xhixha has installed a series of stainless-steel benches radiating out from a mirrored core. It is meant to be a place for physical, intellectual and spiritual reflection – and sounds rather like a metaphor for the biennale itself. Then again, it might simply be a great selfie backdrop. You decide.

London Design Biennale is on view at Somerset House at the Strand, London WC2R 1LA, and runs September 7 to 27. London Design Festival is city-wide and is on from September 17 to 25.