Forest of Evolution
Salone del Mobile 2011 was packed with big, bold displays. But one installation along via Tortona - by Japanese lighting company Lumiotec - was so small that only five or six people could see it at once. 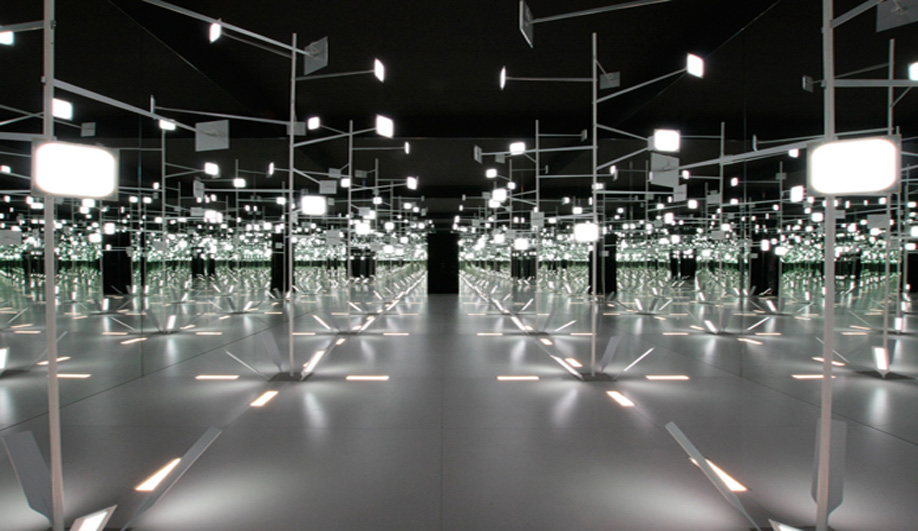 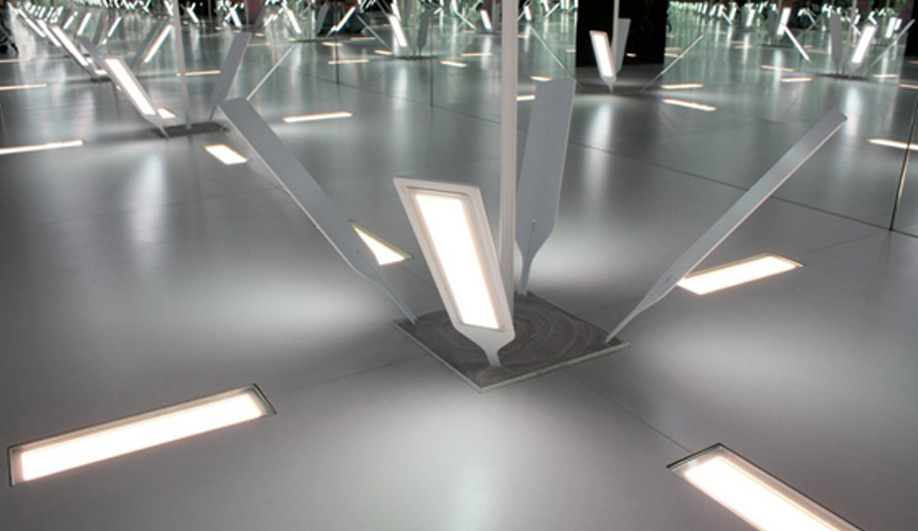 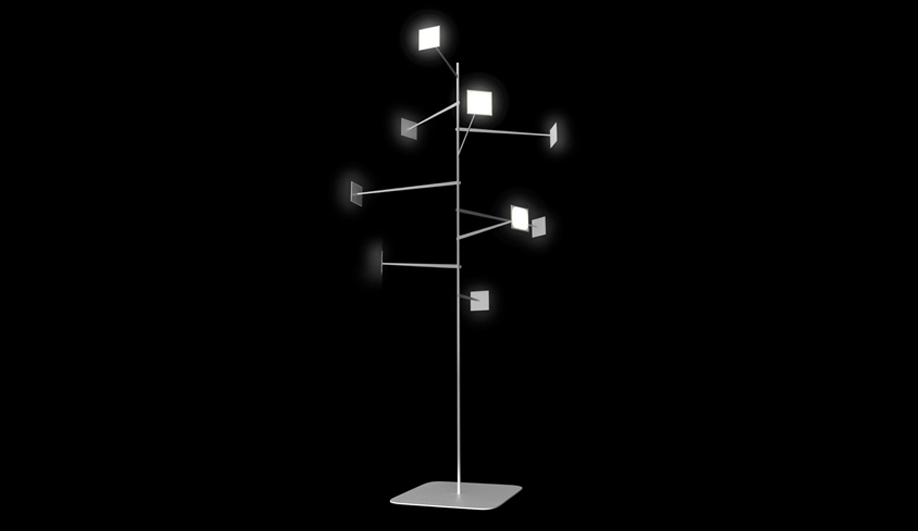 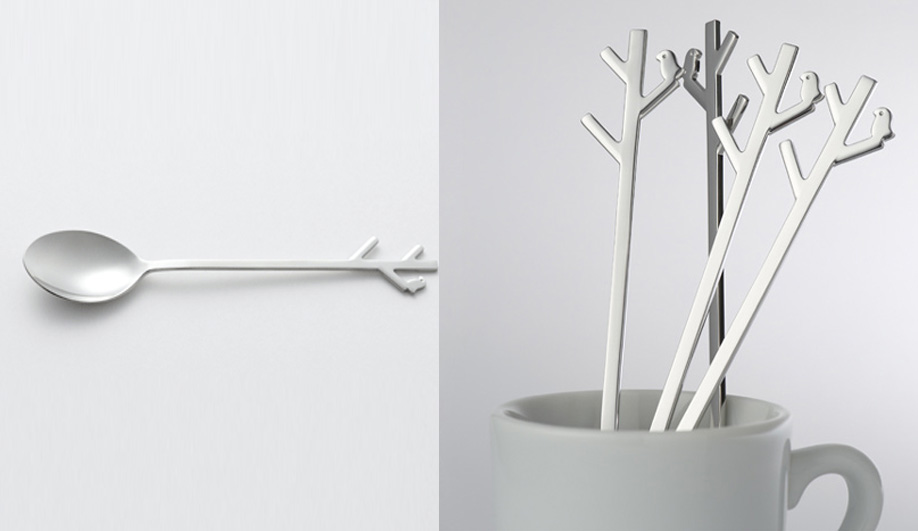 Visitors were ushered through a Zen-like garden with a white pebble walkway, then into a small waiting area with walls covered in foliage and dozens of square Lumiotec OLED lights, which hung off the vegetation like bobbles on a Christmas tree.

Every few minutes two or three visitors were led into the next room by a couple of men in grey suits and wearing white gloves. It was hard to tell, at first, how large or small the room was because all four walls were covered in mirrors. Tree-like forms assembled from OLED fixtures illuminated the interior, giving the impression that you were standing within a virtual forest that went on infinitely in every direction.

Beautiful and surreal, the installation, titled Forest of Evolution, was created by Italian designer Naohiko Mitsui of Triumph Design and Consulting Inc., and lighting design company Pollice Illuminazione. Their goal was to show off just how luminous OLEDs can be, and to lead viewers from an all-natural environment to a completely synthetic one. Mitsui, former director of Mario Bellini studio, made his tree lights out of OLED panels measure only 2.3-millimetres in thickness.

Lumiotec is one of a handful of new manufacturers investing heavily in OLEDs (organic light-emitting diodes), the relatively new technology that’s starting to replace LEDs in such products as television screens, computer monitors and cellphones. The technology has a number of advantages over other lighting, including being more energy efficient and free of ultraviolet rays. Earlier this year, the Japanese company launched 10 OLED panel options for integrating into interior design projects, available in two colour types: lamp lighting and natural white.

SHARE
Twitter, Facebook, LinkedIn, Pinterest, Email
TAGS
Event, Exhibition, Lighting, Milan Design Week,
AZURE is an independent magazine working to bring you the best in design, architecture and interiors. We rely on advertising revenue to support the creative content on our site. Please consider whitelisting our site in your settings, or pausing your adblocker while stopping by.