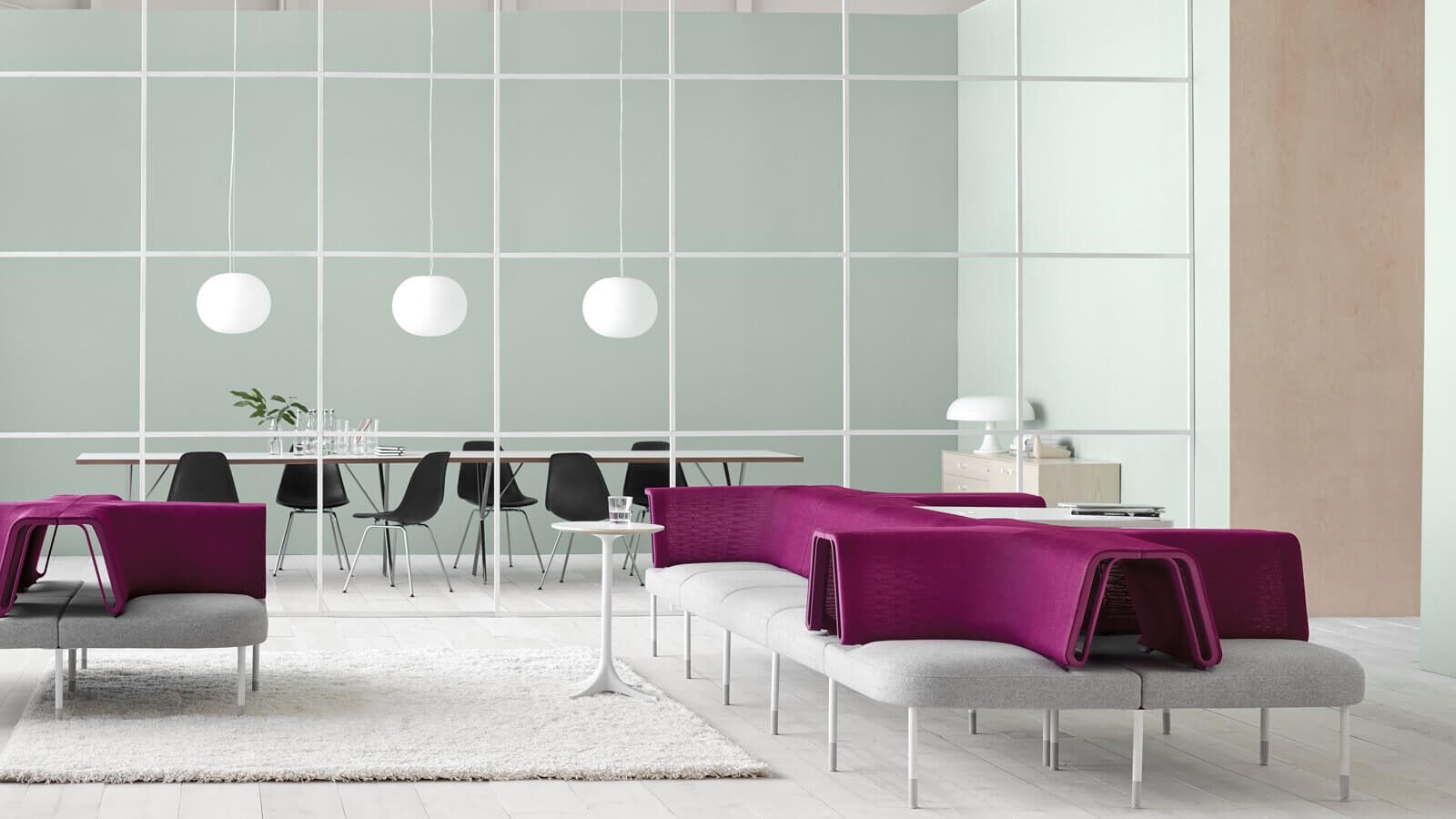 Herman Miller announced this week that it would buy Knoll for US$1.8 billion in a cash-and-stock deal, a transaction that is expected to close in the third quarter of 2021. The move is described as a measure that will facilitate Herman Miller’s expansion just as businesses around the world are bringing their employees back to the physical workspace. It signals optimism for the company, which suffered revenue loss during the pandemic but sees new opportunities in “distributed working models,” that is, offices reopening full tilt and looking at ways to redesign their spaces alongside individuals working from home more permanently and seeking to enhance their home office setups.

Andi Owen, president and chief executive officer of Herman Miller, states, “With a broad portfolio, global footprint and advanced digital capabilities, we will be poised to meet our customers everywhere they live and work. Together, we will offer a deep portfolio of brands, technology, talent and innovation, to create meaningful growth opportunities in all areas of the combined business.” 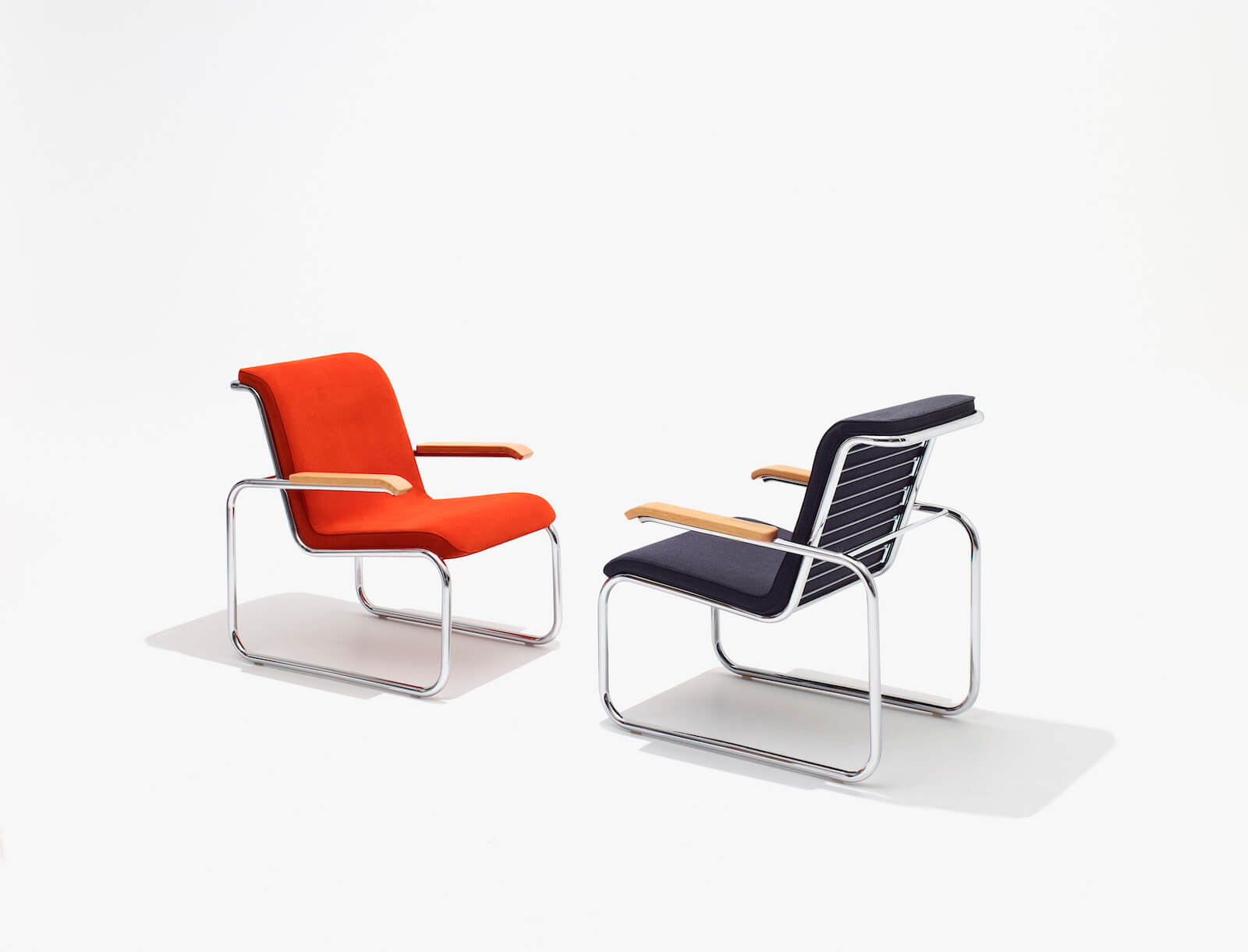 This vision is bolstered by the two brands’ complementary offerings. Knoll is known for both its classic residential furniture – including the Saarinen dining table, the Barcelona chair and the Womb chair – as well as office furnishings that bridge the divide between residential and office environments. Herman Miller is known mostly for its commercial furniture, from ever-relevant icons like the Aeron task chair to trend-setting workstations like Public Office Landscape by Yves Béhar, but is also a go to for mid-century marvels like the Coconut chair and Eames lounge. 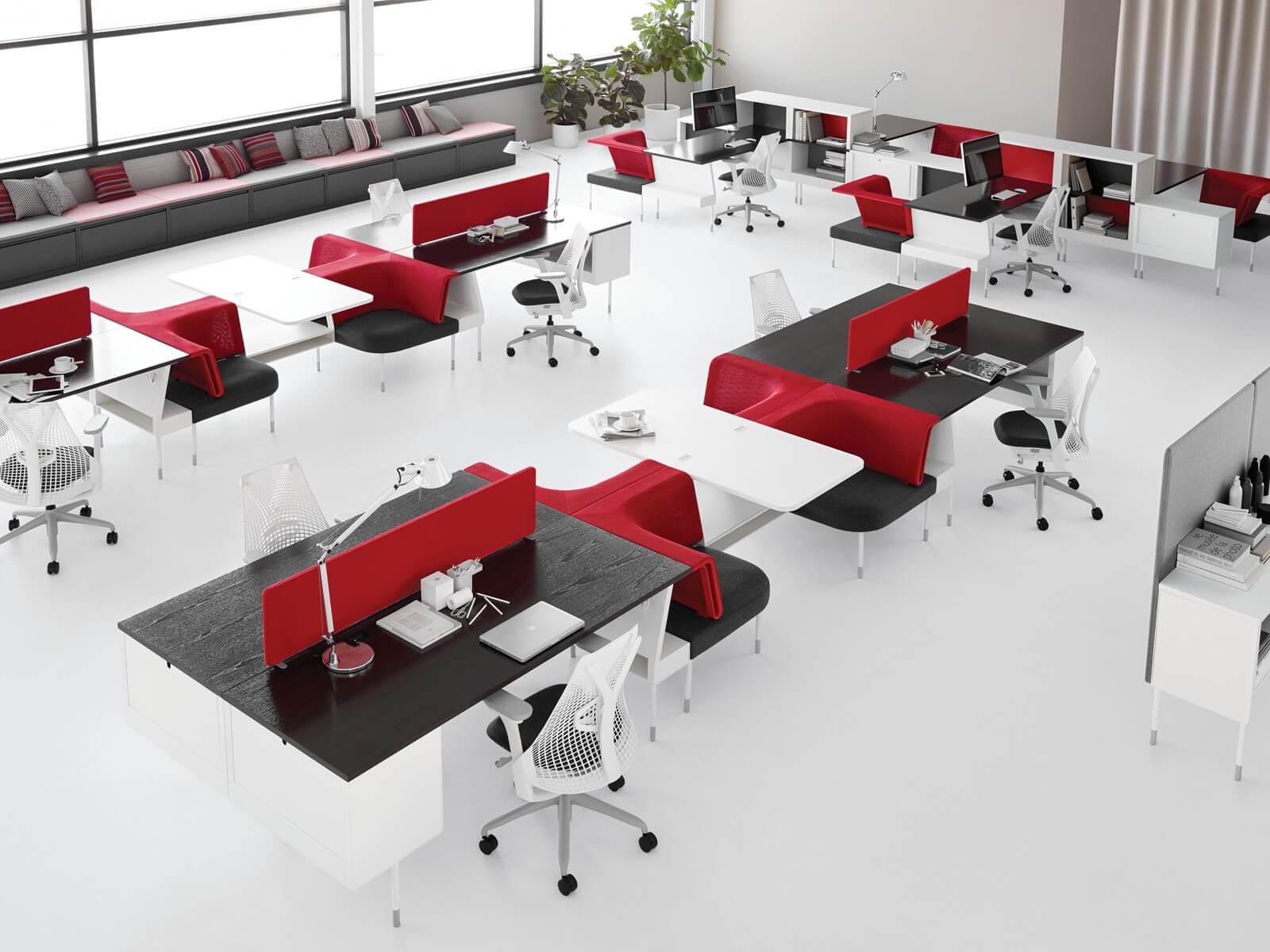 The brand marriage, then, is the ultimate pivot at a time when the manufacturing industry, like many others, has had to move fast and continuously adapt along the way. It might be seen as a vote of confidence for the near future, as vaccinations increase and many major U.S. cities have seen a levelling out of COVID-19 cases. The deal helps to synergize costs and revenues, while allowing both brands to increase their customer reach across A&D and retail audiences and combine their focus on “building more sustainable, diverse and inclusive enterprises.”