High Art
Artist Lyla Rye’s Swing Stage, a giant platform suspended inside an industrial building-turned-gallery, pays tribute to the power and strength of trusses and nodes – the hardiest and most basic form of structural design. 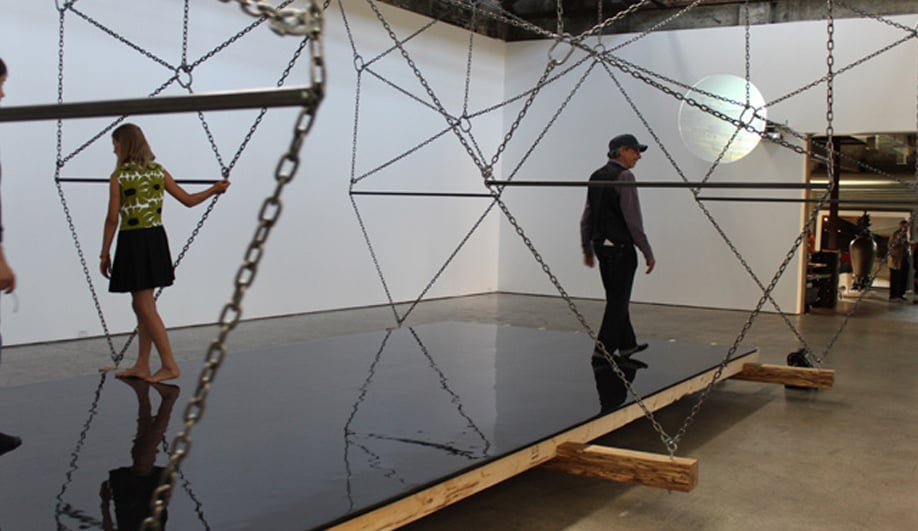 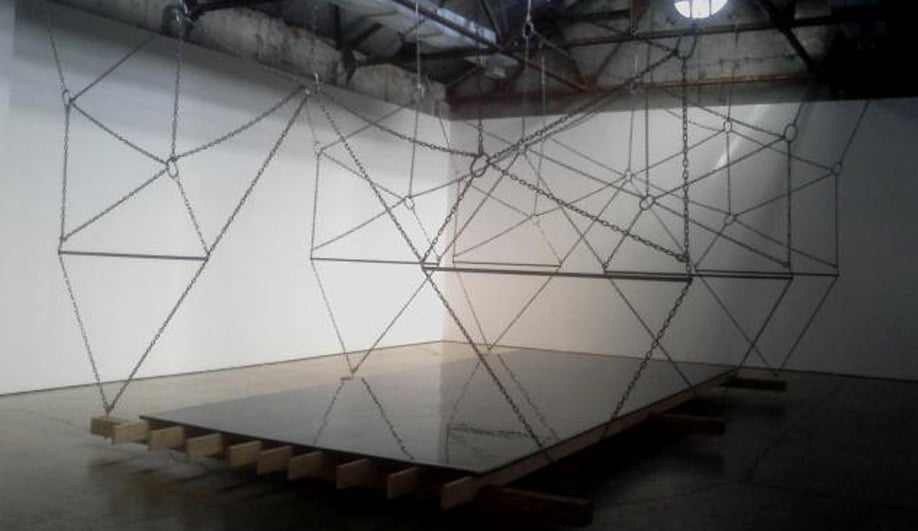 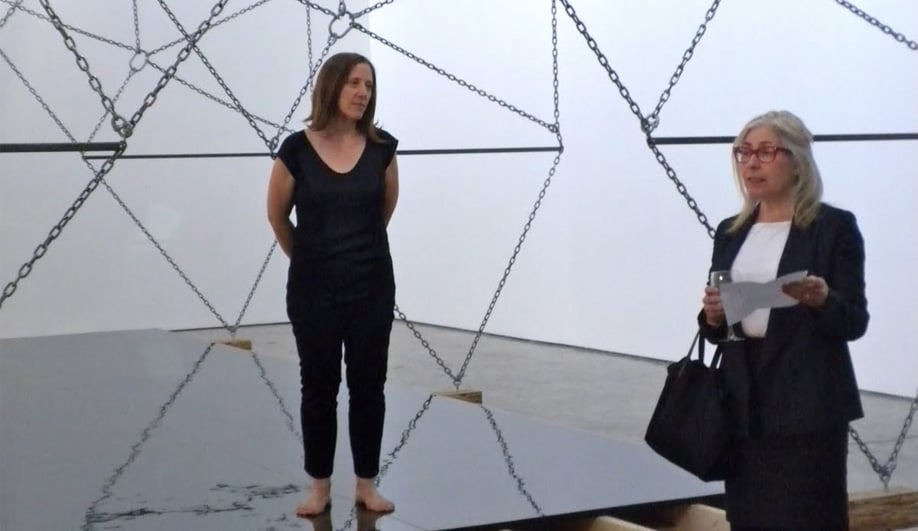 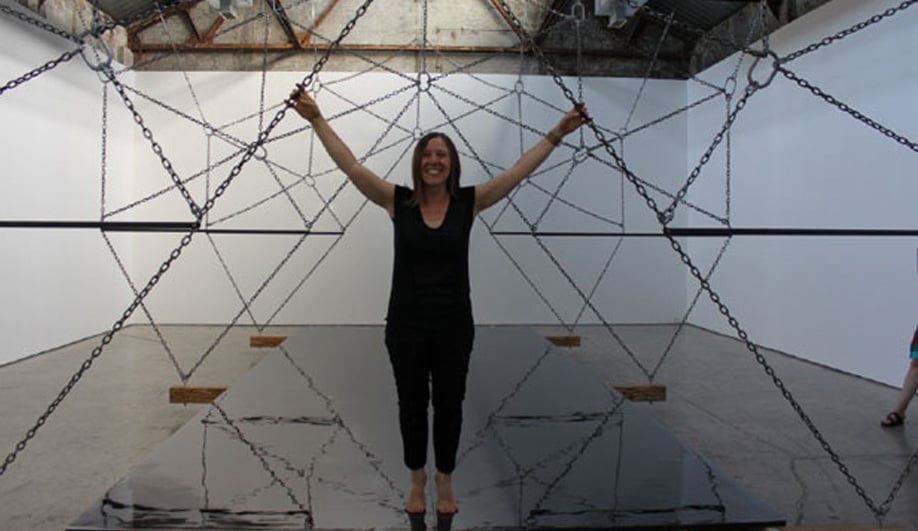 Measuring just over eight metres in length and three metres across, the giant installation almost takes over Olga Korper Gallery in Toronto. Suspended off the ground by a network of steel chains, Swing Stage uses the same triangular A-truss construction that defines the gallery’s exposed century-old truss ceiling.

Rye’s stage draws attention to one of the built environment’s most ubiquitous yet rarely appreciated engineering designs. Strong, cheap and fast to build, trussing is an invention that should get as much credit as the wheel, though generally it’s the first thing that’s hidden from view by drop ceiling panels and internal duct work. “When I was figuring out how to use the gallery space, I decided to come up with 100 ideas,” says the Toronto artist. “I started to notice that I kept coming back to the way the trusses are exposed and idea of bringing viewers up into that structure.”

The hanging platform is built to reveal details of its construction, similar to a 3-D structural rendering. The glossy black flooring, says Rye, creates the illusion of a deep space dropping beneath the viewer’s feet. It also reflects the real and suspended truss structures above, visually merging the building and art into one.