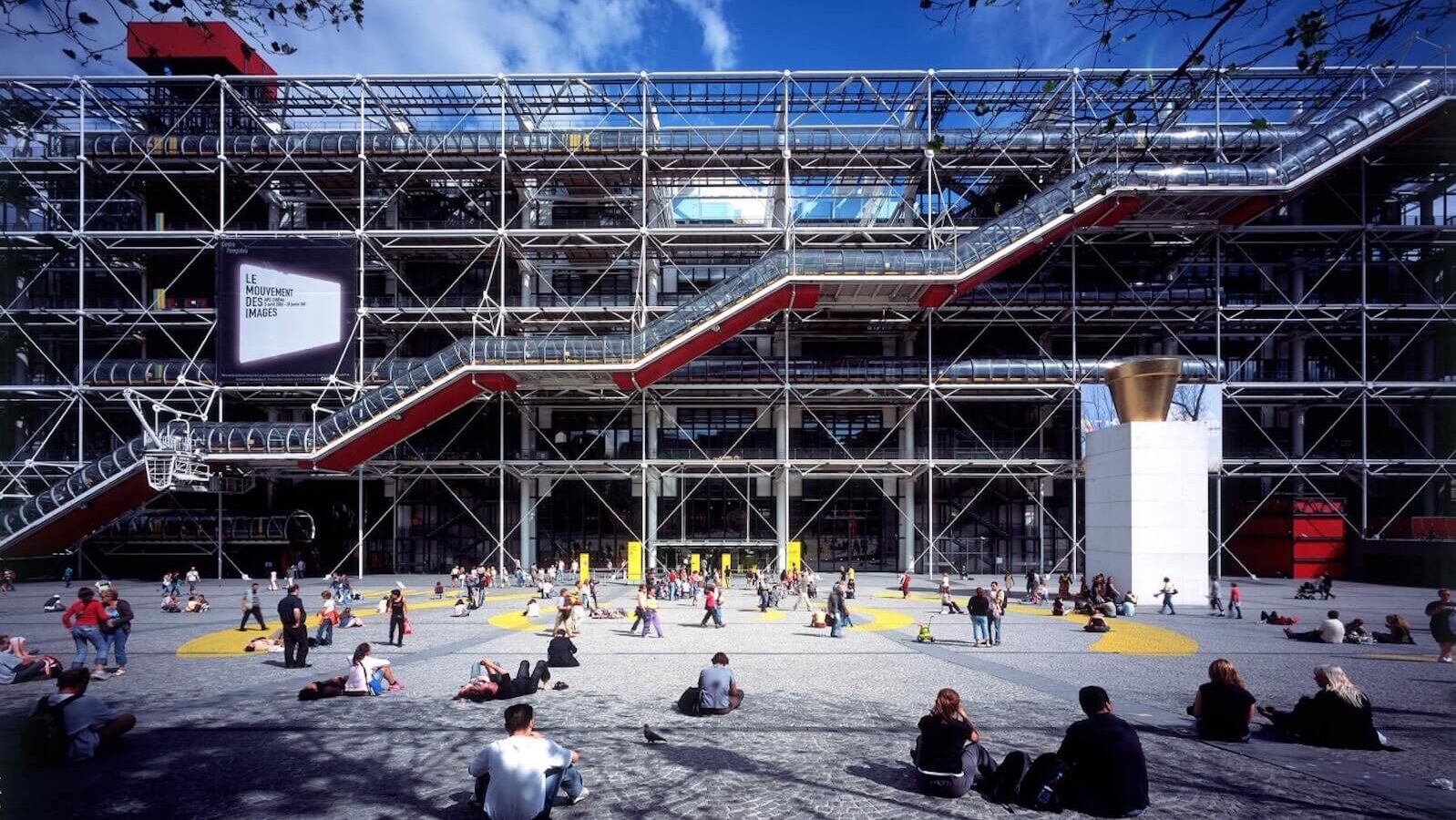 High-Tech Heroes: A Tribute to Richard Rogers and Chris Wilkinson

The two British practitioners, who died within days of each other, established and evolved high-tech architecture through their multi-decade careers.

Over the past week, the architecture world has had to say goodbye to two British greats, with the passing of Chris Wilkinson at the age of 76 on December 17, and Richard Rogers at the age of 88 on December 18. That their legacies are so intertwined makes the proximity of their deaths especially deeply felt.

Rogers’ Centre Pompidou of 1977 (created together with Renzo Piano) was pivotal in establishing the age of high-tech architecture, an approach that Wilkinson’s firm, WilkinsonEyre, would translate into its well-regarded Millennium Projects of the early 2000s. Both were also invested throughout their long careers in the potential for architecture to be climate positive and progressively urban. 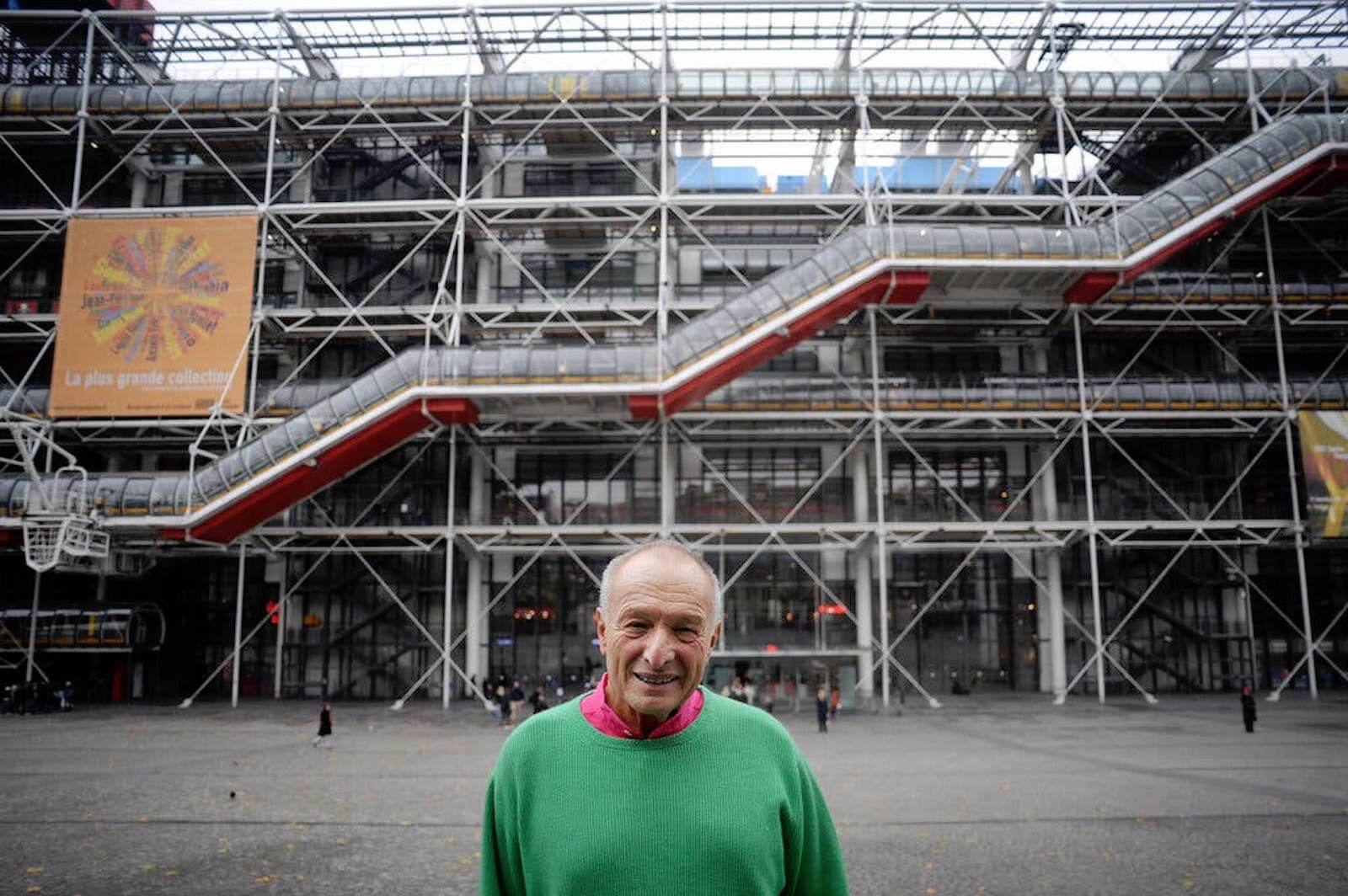 Richard Rogers in front of the Centre Pompidou

It’s become trite to refer to someone as ahead of their time – but Richard Rogers was just that. A challenge to stuffy museum design, his and Piano’s Centre Pompidou confounded critics, but was embraced by the general public. It exemplified the praxis of “the building as machine” – but here was a friendly machine, exposing its inner workings to all. With its tubular exterior staircase and exposed steel trusses, pillars and even ductwork – given starring roles through the use of vibrant colour – the art centre announced something resolutely new to its patrons, to the city of Paris and to the practice of architecture.

Rogers continued to create works that challenged and delighted throughout the intervening decades, from his collaborations with Norman Foster and Renzo Piano all the way to his long tenure as a principal of Rogers Stirk Harbour + Partners. He championed modularity, flexible floor plans that could evolve with new uses, and vibrant hues in all. His projects included numerous icons of the U.K.: Lloyd’s of London (perhaps the most high-tech, building-as-machine of all his projects), the Cheesegrater (Leadenhall Building), and the National Assembly Building in Cardiff, Wales, among them. 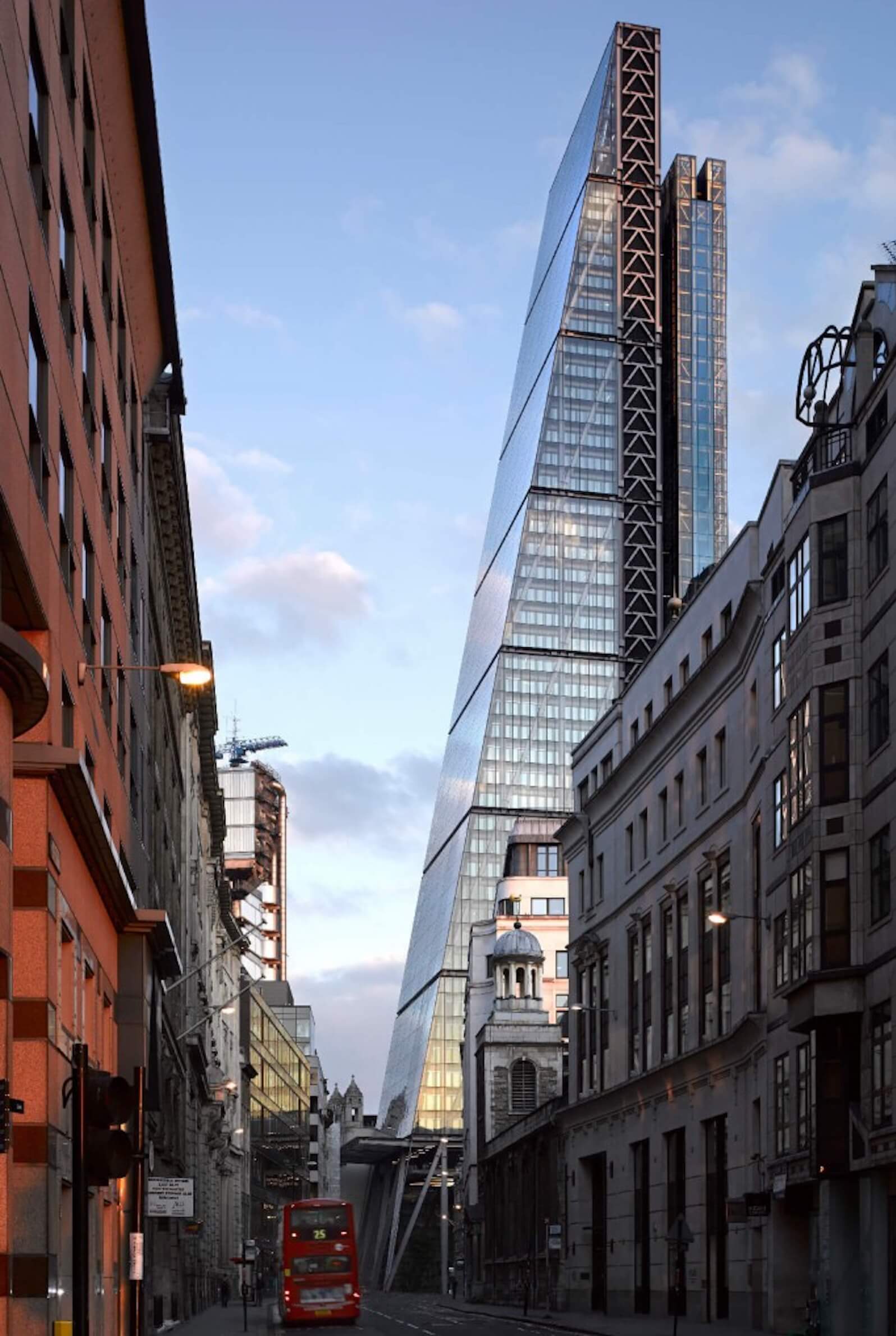 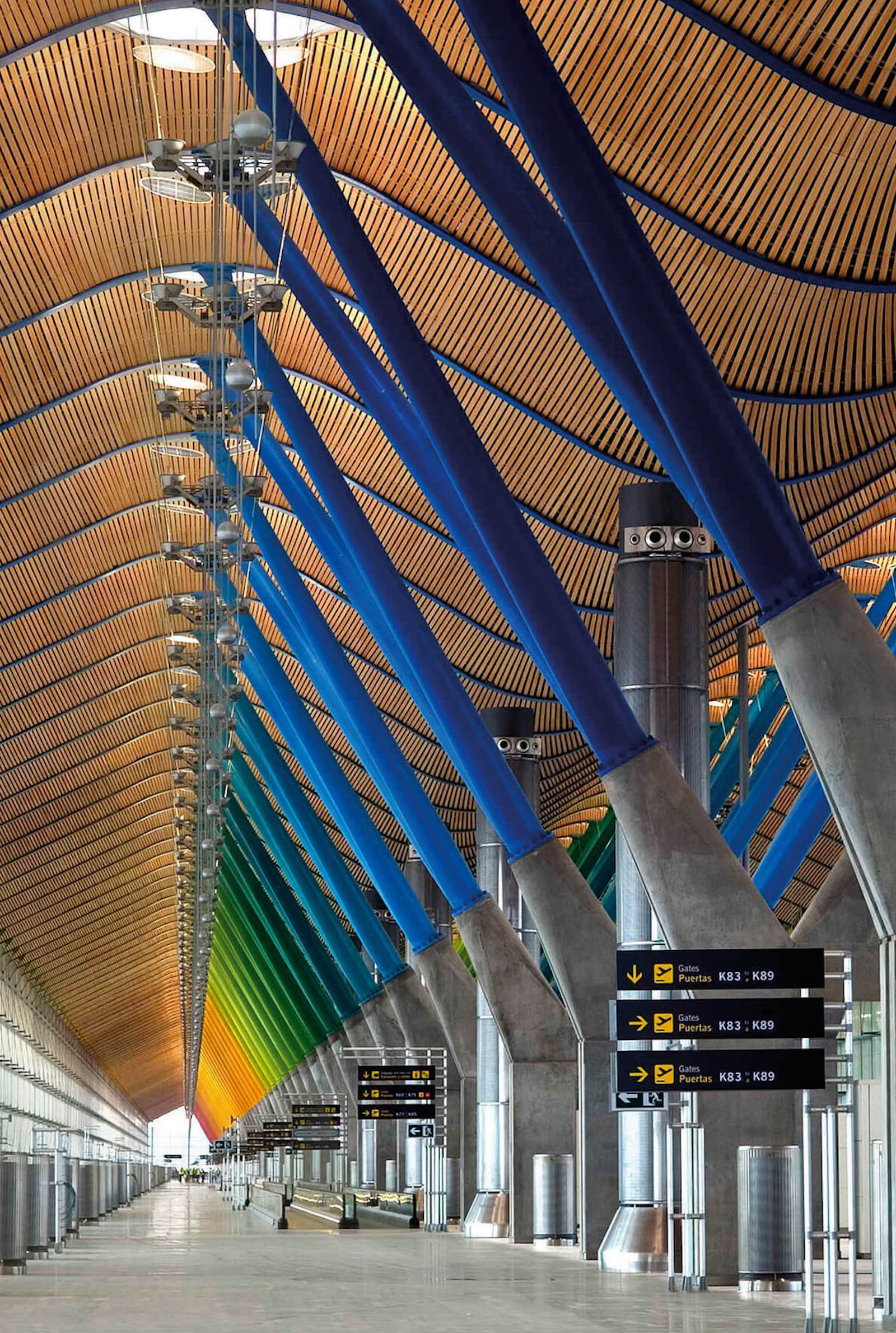 He also created law courts in Bourdeaux, a celebrated terminal building at the Madrid-Barajas airport and the European Court of Human Rights in Strasbourg, France. In the U.S., he is best known for Three World Trade Centre in New York. And his last project, completed after his retirement in 2020, was just as wondrous as his earliest work: the Richard Rogers Drawing Gallery bravely cantilevers over a hill in Château La Coste, France.

Long before it was mainstream to do so, Rogers championed sustainability and pedestrian-first cities. The terms he used, premised not on newfangled technology but on-the-ground, time-tested solutions, sound resolutely contemporary. He once said his vision is that cities of the future “will no longer be zoned as today in isolated one-activity ghettos; rather they will resemble the more richly layered cities of the past. Living, work, shopping, learning, and leisure will overlap and be housed in continuous, varied and changing structures.”

When he won the Pritzker, in 2007, the jury noted that “Rogers is a champion of urban life and believes in the potential of the city to be a catalyst for social change.” 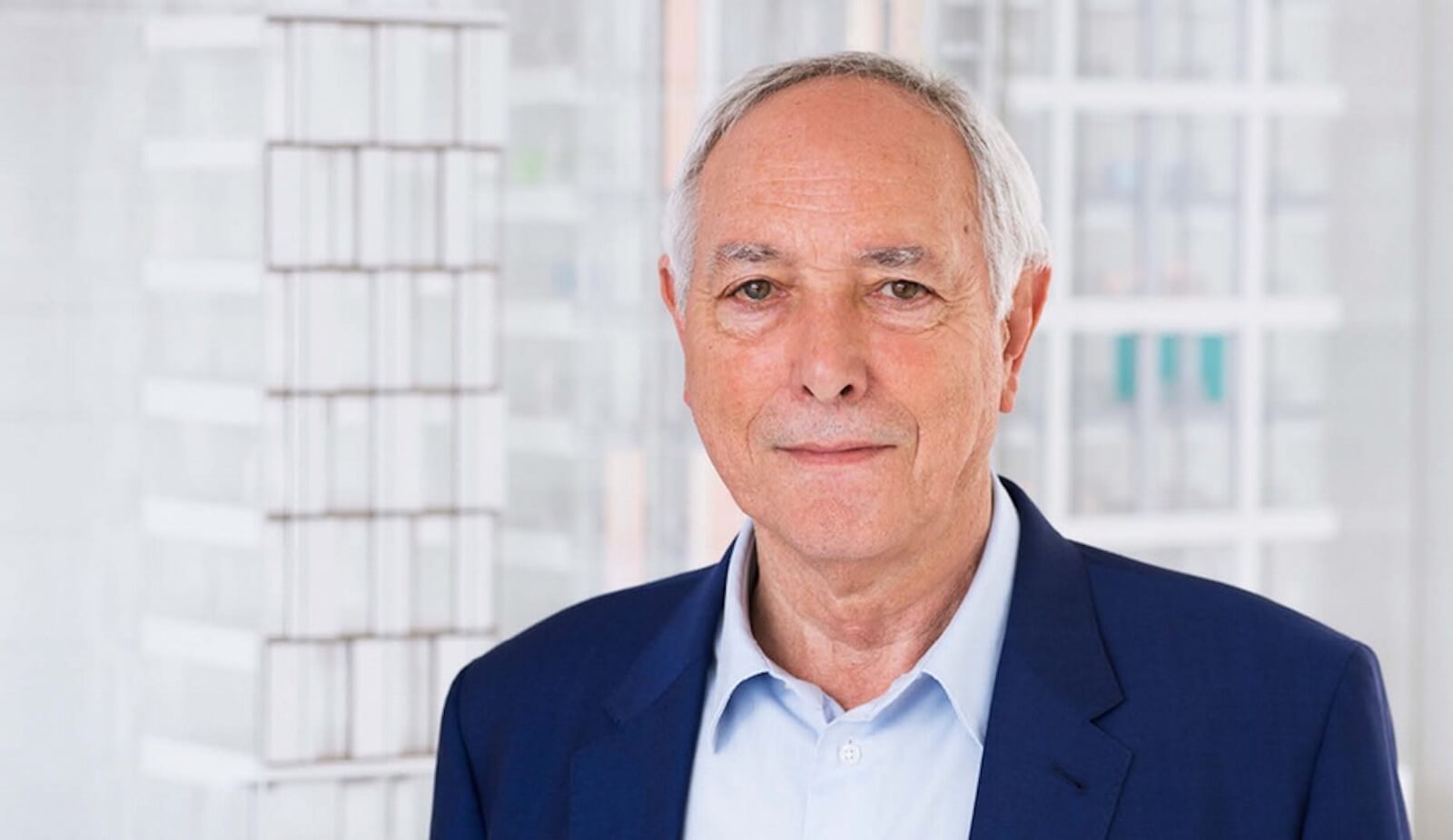 These same tenets were sources of inspiration for Chris Wilkinson, whose firm, according to architectural critic Oliver Wainwright, “most defined the technocratic optimism of the millennium projects era.” Inheriting Britain’s high-tech tradition, Wilkinson created the Magna science centre in Rotherham in 2001 and the Gateshead Millennium Bridge in 2002, consecutive RIBA Stirling Prize awardees. The former features four pavilions – one for each of the elements – connected by steel bridges and walkways within its 400-metre-long, 35-metre-high main shed.

Wilkinson’s firm created a variety of projects at numerous scales, including bridges big and small, such as the CF bridge at Toronto’s Eaton Centre and the Royal Ballet School of Aspiration in London. His firm also designed numerous master plans, including the upcoming CIBC Centre, also in Toronto. 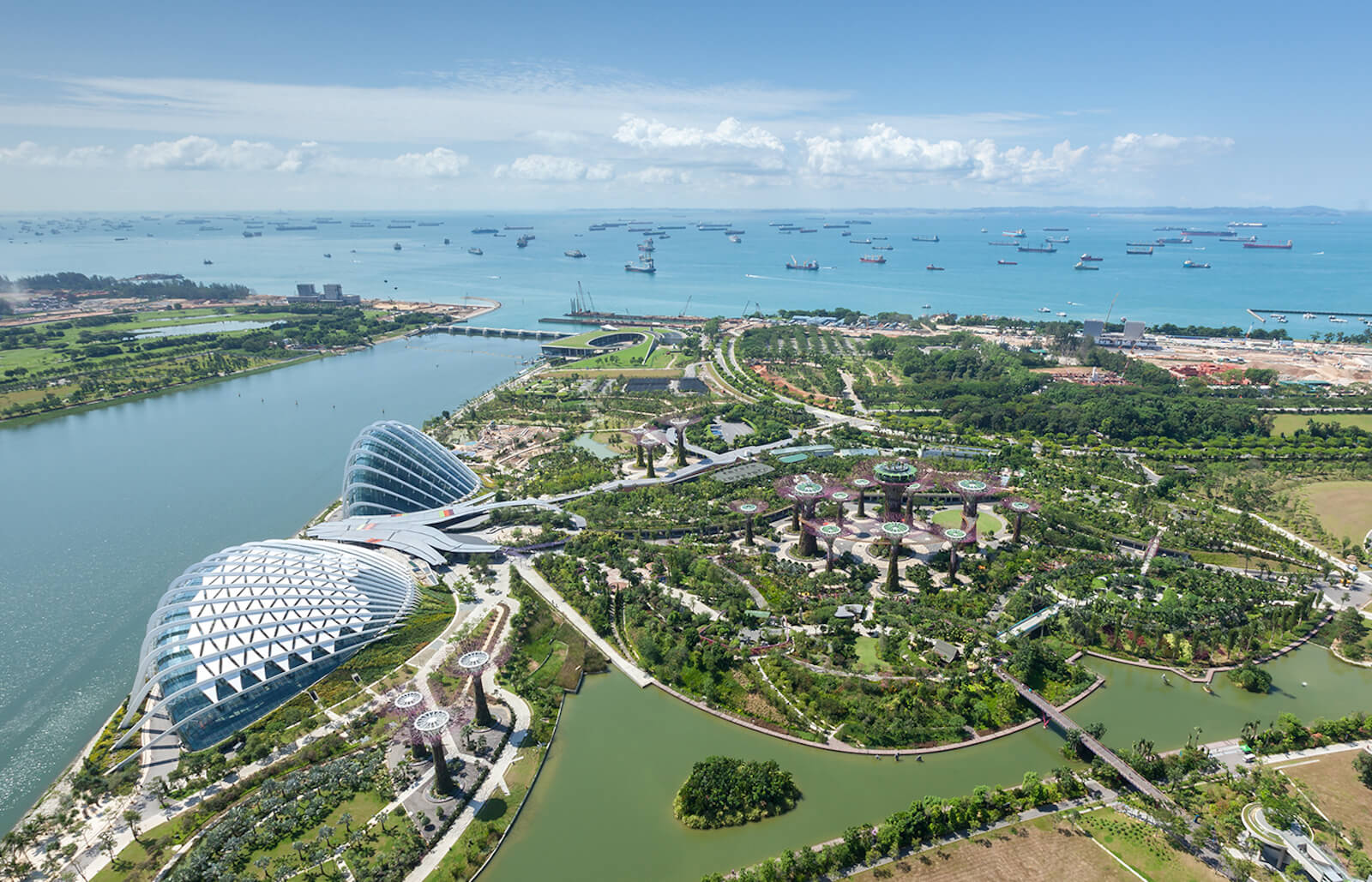 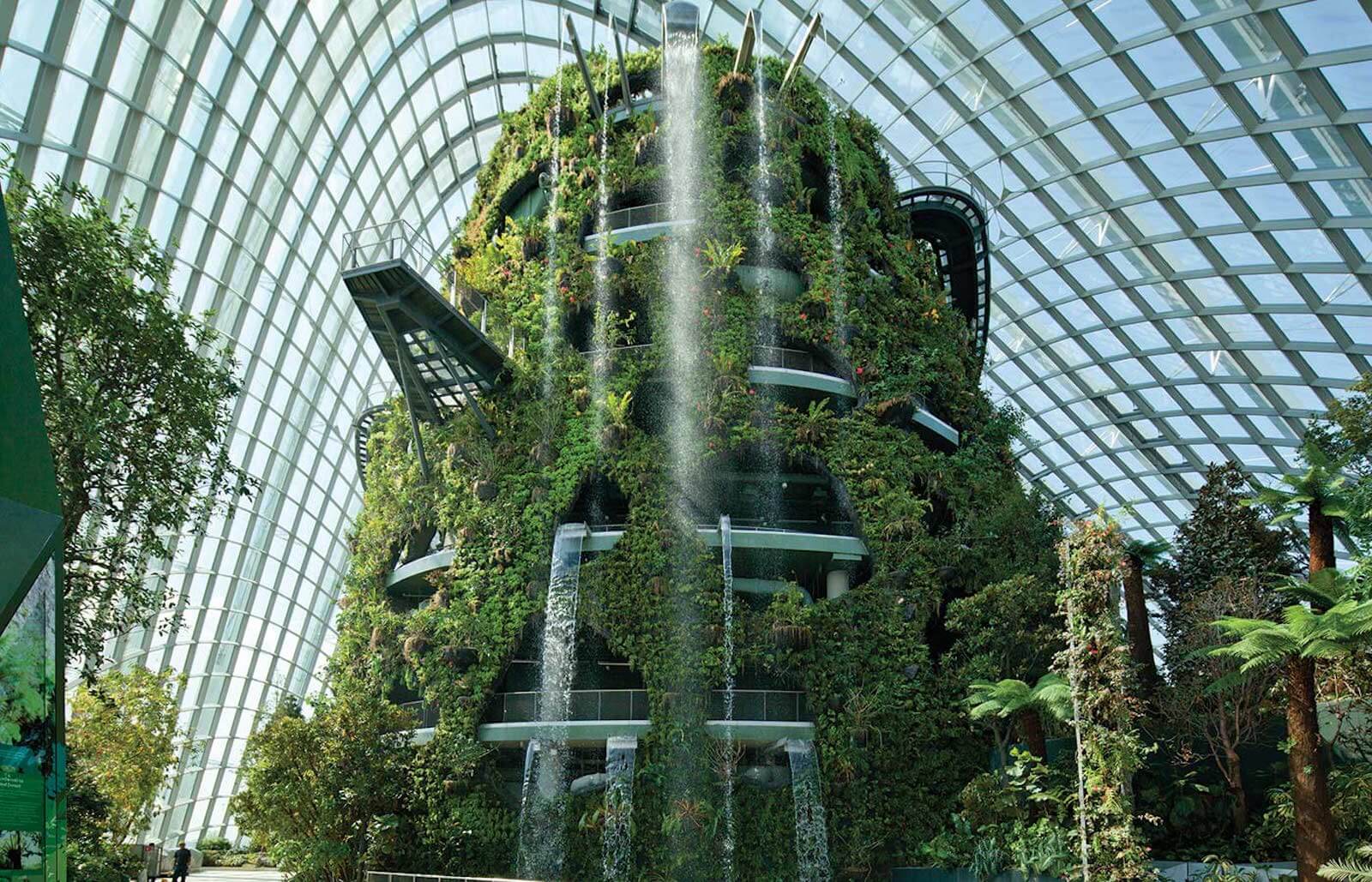 But the project that most exemplifies WilkinsonEyre’s magic in innovative structures is the Cooled Conservatories, Gardens by the Bay, Singapore: It is composed of shell-like composite structures featuring an external superstructure of radial, arched steel ribs and it constituted an ode to climate-change-threatened biodiversity. Its four micro-climates – the Flower Dome, the Mediterranean zone, the Cloud Forest and the tropical area – were engineered in tandem with Transsolar.

The project is, in essence, a majestic greenhouse, but it takes a traditional typology and turbocharges it for the future. It bolstered Singapore’s status as a City within a Garden, crowning its great experiment in nature-first urbanism and architecture, and made Wilkinson and his firm one of the foremost practices of contemporary architecture.

The two British practitioners, who died within days of each other, established and evolved high-tech architecture through their multi-decade careers.