Hot docs on artists and their work
Toronto is host to many indie film festivals, and Reel Artists Film Festival, which starts tomorrow, is one of the most original: five days of documentaries showcasing leading international artists, from photographer Hiroshi Sugimoto to performance artist Marina Abramovic. 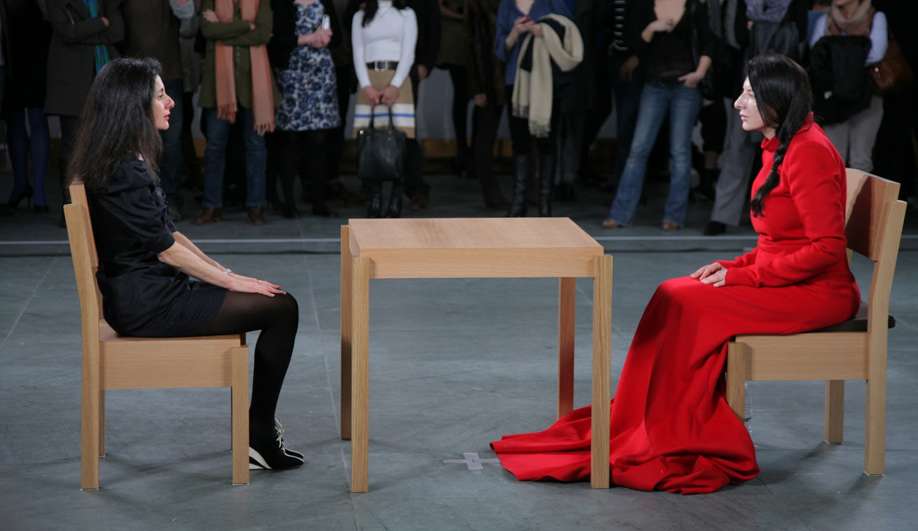 Marina Abromovic’s The Artist is Present, at the MoMA 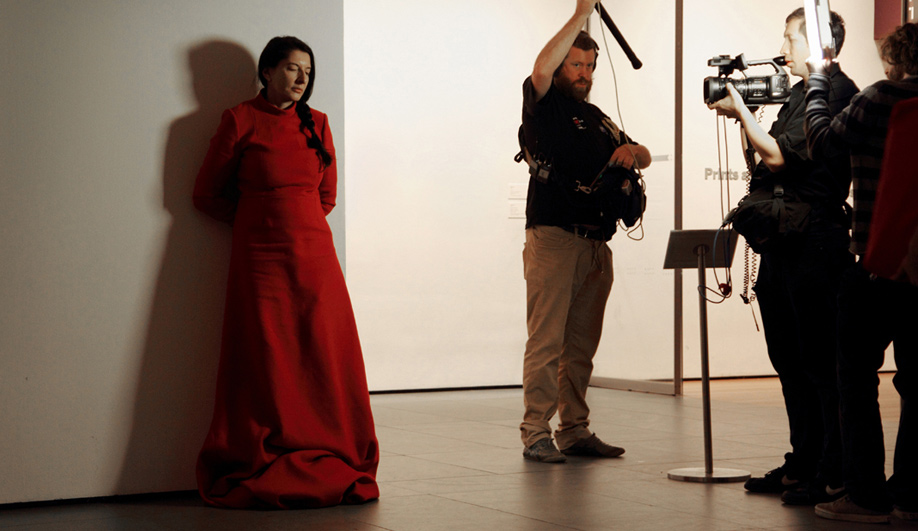 Still from the documentary film on Marina Abromovic 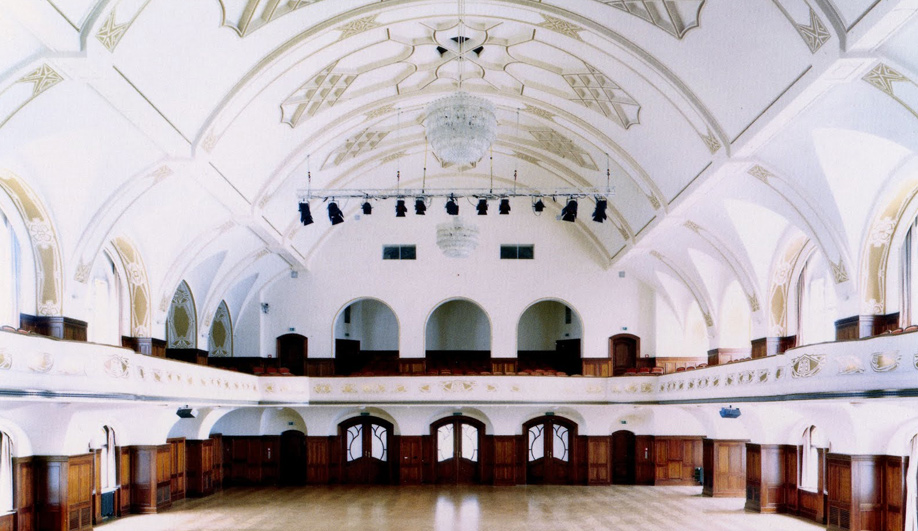 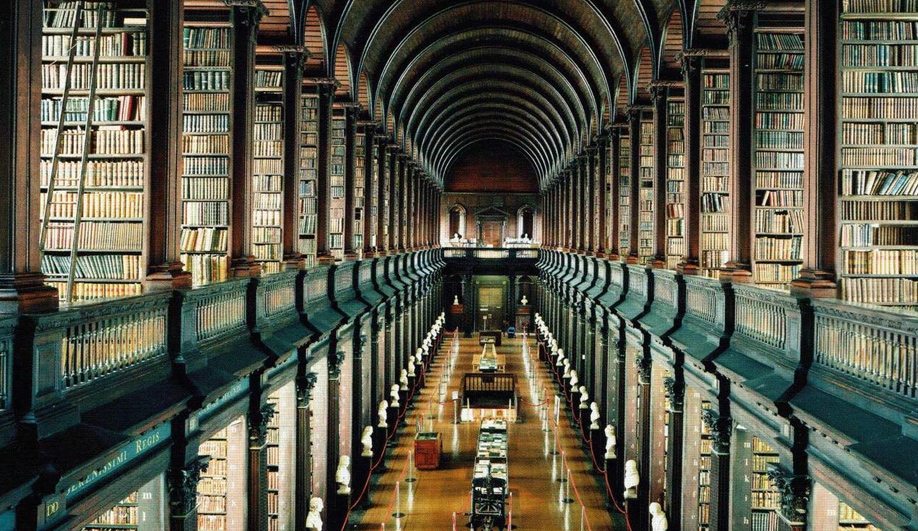 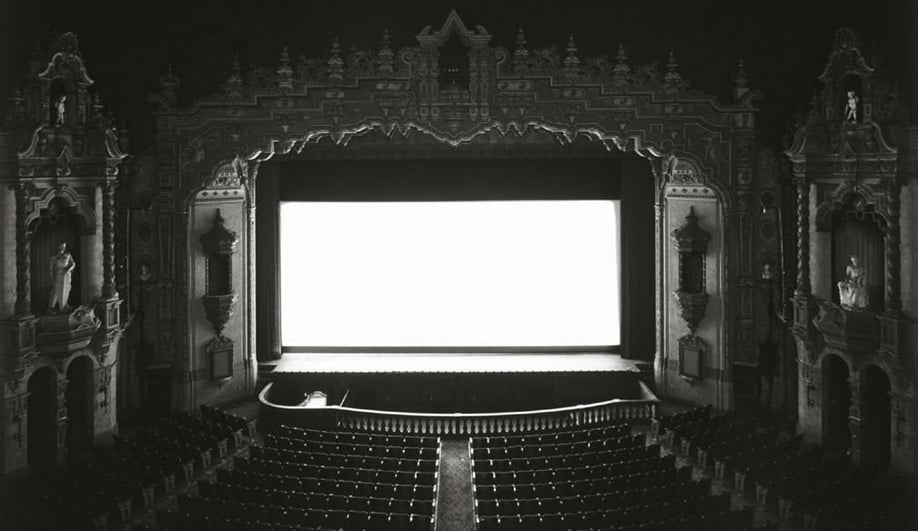 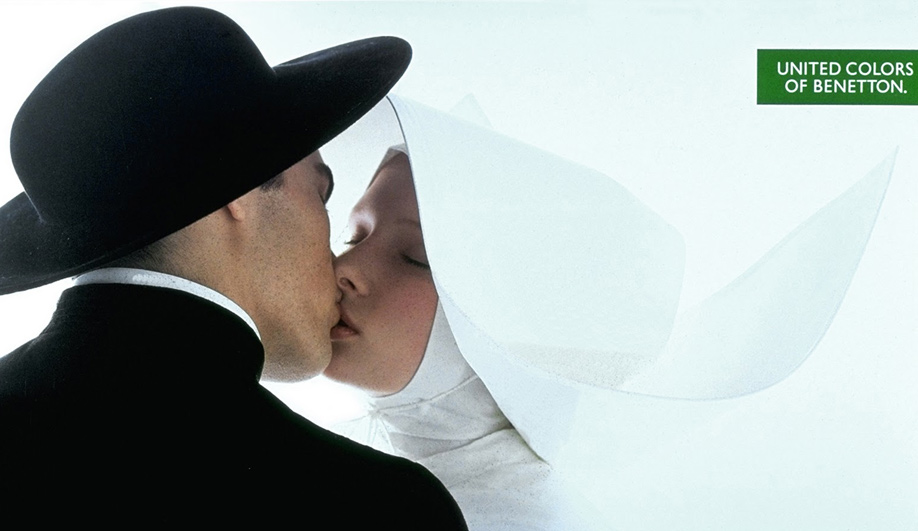 Last week, Salon.com culture writer Eric Hynes made the observation we are living in a golden age of documentary filmmaking, and the proof, he said, is in the numbers. Last year, 800 feature films were released theatrically in North America, and 300 were documentaries.

It’s an unprecedented number that only a few years ago would have seemed unrealistic. These days, a film like Eames: The Architect and The Painter is able to find a broad audience and fan base, one that includes its celebrity narrator James Franco.

Reel Artists Film Festival shines a similar light on profiles of contemporary artists who are notoriously reluctant to explain their work, preferring, of course, to let their art speak for itself. Appropriately, the festival is opening with Marina Abramovic, the endurance performance artist who famously sat motionless in the MoMA in New York for 60 days straight, letting visitors stare at her for as long as they liked while she remained stoicly silent.

Called The Artist is Present, the new film explores the artist-meets-public performance and Abramovic’s life, and it is making its Canadian premiere at tomorrow’s opening of Reel. Abramovic’s life performances, which usually involve audiences watching her endure extreme physical acts, provides metaphors for many things, including our curiosity to see artists in the flesh as a way of understanding their work.

Many of the other films in this year’s program profile German artists, including the painter Gehardt Richter, and photographer Candida Höfer, who is well known for her images of stately interiors shot without people, or tables that are set for a meal but without any guests. There is also Oliviero Toscani: The Rage of Images, about the controversial photography Toscani used to sell Benetton in the 1990s, and a 10-minute doc on deaf artist Christina Sun Kim. This short was produced by Todd Selby, best known for his popular interior design blog The Selby.

SHARE
Twitter, Facebook, LinkedIn, Pinterest, Email
TAGS
Art, Event, Film,
AZURE is an independent magazine working to bring you the best in design, architecture and interiors. We rely on advertising revenue to support the creative content on our site. Please consider whitelisting our site in your settings, or pausing your adblocker while stopping by.