Ikea Versus the Furniture Hackers
Big brands go to great lengths to shut down copycats and knock-off manufacturers. But Ikea misfires when it goes after the designers who hack its products to make them more customizable. 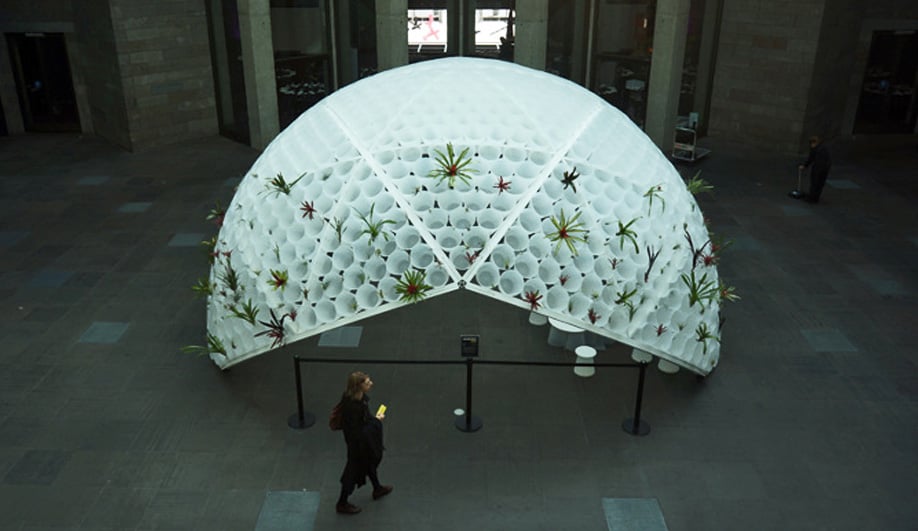 Bin Dome, by artist Rory Hyde, is constructed out of 1,000 Ikea bins. 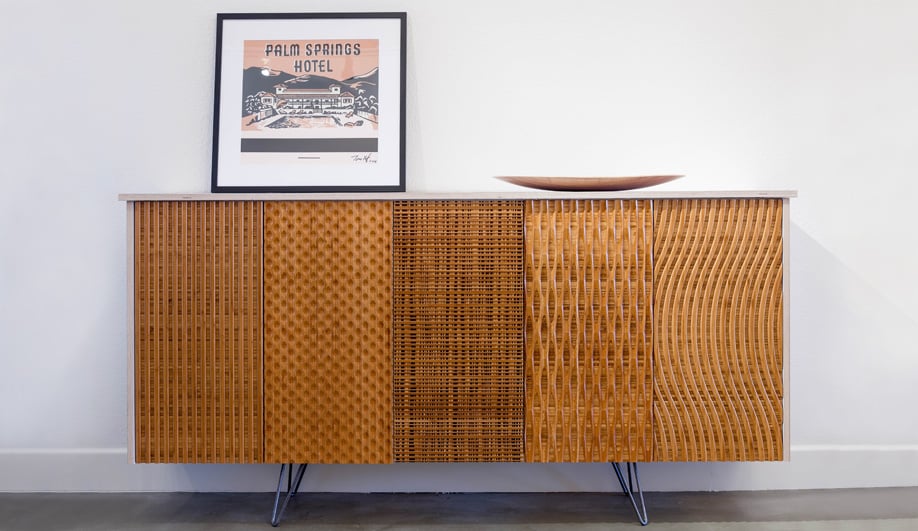 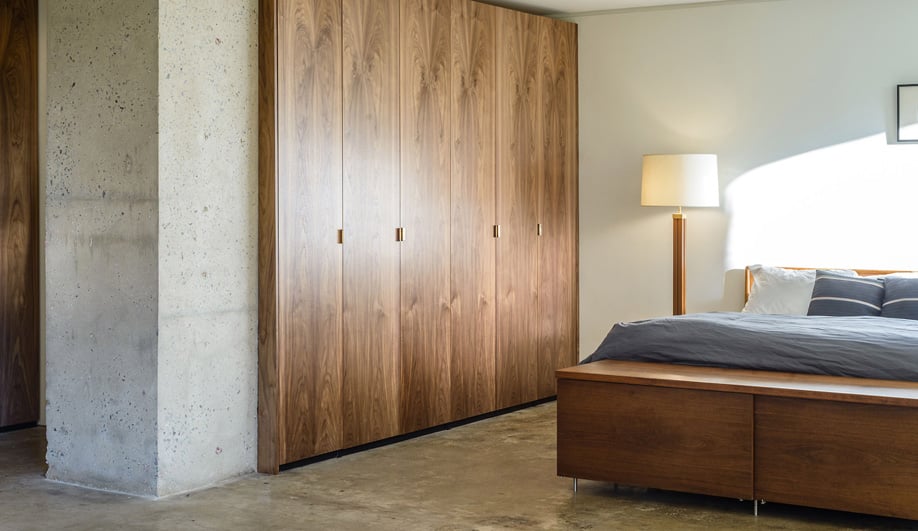 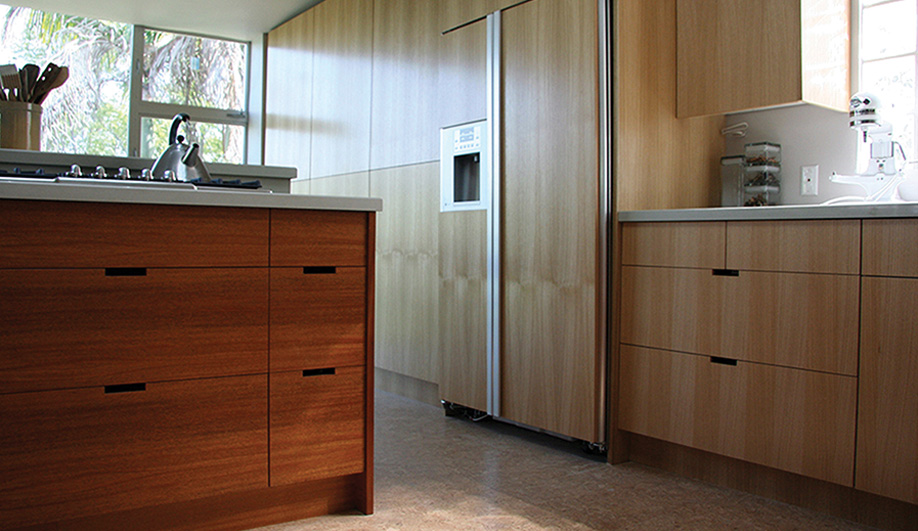 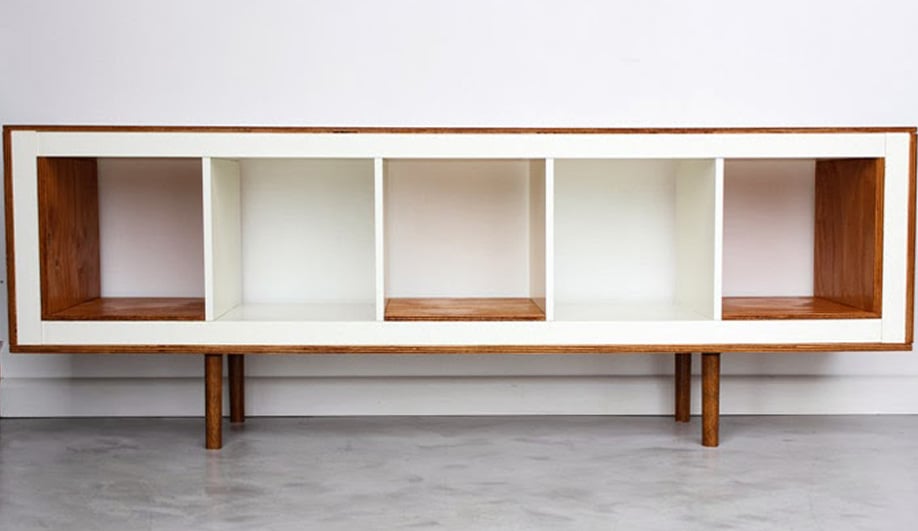 This reengineered Ikea cabinet is one of the most popular hacks posted on the popular site Ikeahackers.net. 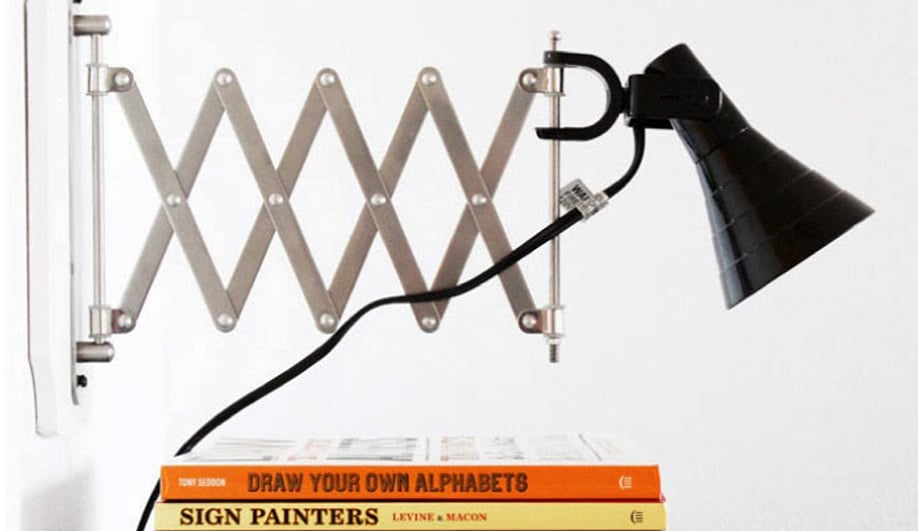 This hack job replaces the FRÄCK accordion mirror with an ikea clamp light.

Over the past year, Ikea has come under fire by some of its most ardent fans for the tactics it has used to protect its brand identity. In March 2014, the Swedish company sent a cease and desist letter to IKEAhackers.net, a hugely popular blog where Ikea devotees spend endless hours sharing ideas on how to re-engineer Ikea products into newfangled designs. The site, based in Malaysia and operated by Jules Yap (not her real name), draws an estimated 2.5 million unique visitors every month.

More recently, at the Interior Design Show held in Toronto in January, John McDonald of Semihandmade, a California company specialized in making doors and drawer faces for Ikea kitchens, was forced to take down his booth when an Ikea representative spotted his display on opening night.

In both incidents Ikea retracted its actions, realizing in hindsight that communities and products centred around the brand’s global popularity are actually good for business.

News of IKEAhackers.net’s shutdown went viral almost immediately. The “hackerati” – as radio show host Roman Mars of 99% Invisible called the online protesters – was loud enough for Ikea’s lawyers to rescind the decision. Yap was able to reboot her site and keep the domain name. The company also allowed her to maintain the blue and yellow colour scheme of her all-things-Ikea portal. In her glee, Yap wrote, “I am so excited I could pee in my FRAKTA pants.”

Apparently, the adverse attention in Kuala Lumpur did not reach Canada, and John McDonald was surprised to find himself tearing down his booth during his first visit to Toronto (he had exhibited at IDSWest in Vancouver last year without incident).

Semihandmade is much more than a fan blog. It’s a successful, five-year-old business and well known to Ikea in the U.S. Operating out of Burbank, California, the company has three showrooms and employs 30 woodworkers who craft doors specifically for Ikea kitchens, as well as doors that fit Billy shelves and other storage units.

His business model centres around the fact that Ikea products are sold in parts, which allows shoppers to buy the built-in elements and purchase doors and drawer faces separately. This mix-and-match feature has made Ikea kitchens popular over the years with home renovators and professional designers alike. It is also what gives McDonald an edge for tapping into a sizeable niche market.

McDonald says that the IKEAhackers.net incident made him consider what would happen if Ikea forced him to disassociate with the brand. Semihandmade’s tagline, after all, is “Doors for IKEA cabinets.” He says, “If I took Ikea out, it would definitely affect my business. We are an after-market product. We make accessories, just like a company that makes iPad sleeves or phone cases for Apple products. It’s no different.”

Ikea did, ultimately, apologize to McDonald for forcing him off the show floor, and they are planning to reimburse him for the expenses incurred. McDonald is optimistic that another incident like this one won’t happen again, and he plans to return to Toronto in 2016. It seems the Streisand effect is alive and well in Ikea country.