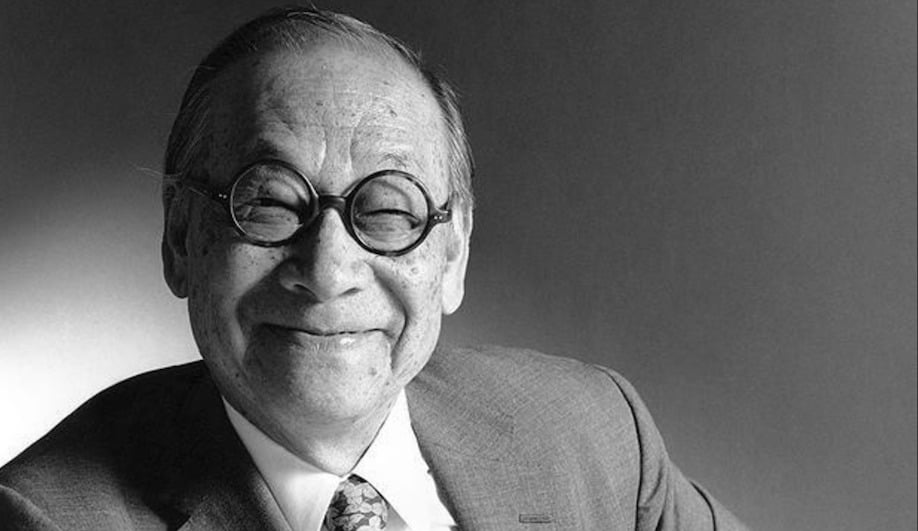 In 1989, The New York Times architecture critic Paul Goldberger declared “the year of Pei.” In a period that marked the opening of the Louvre Pyramid in Paris, the Bank of China Tower in Hong Kong and the Morton H. Meyerson Symphony Centre in Dallas, I.M. Pei’s influence spanned the globe. During the three decades since, it did not wane, with the architect recognized as a leading light of the late modernist movement at the time of his death on May 16. 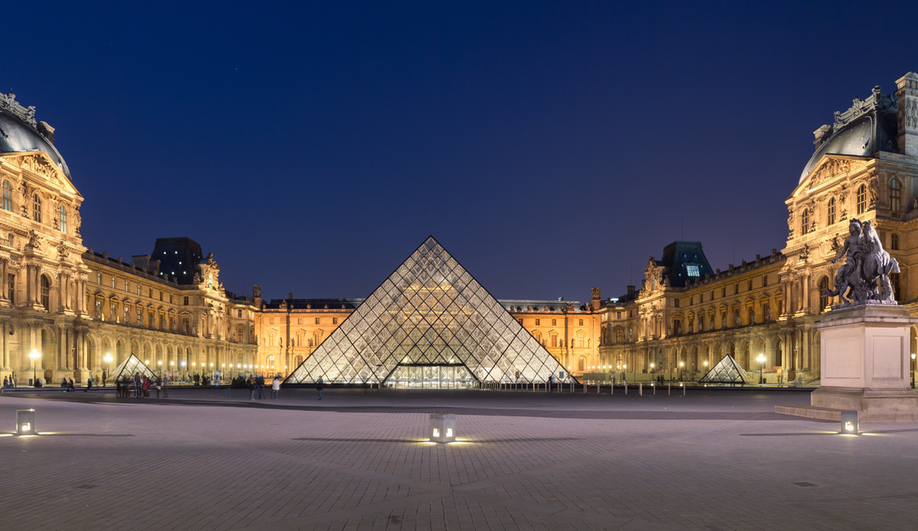 Born in Guangzhou, China in 1917, Pei emigrated to the United States in 1935, enrolling at the University of Pennsylvania. Fascinated by early modernist architecture, Pei was uninspired by the Beaux-Arts-driven faculties in Pennsylvania – and later at MIT – and instead found inspiration from a trio of books by Le Corbusier at the MIT library. 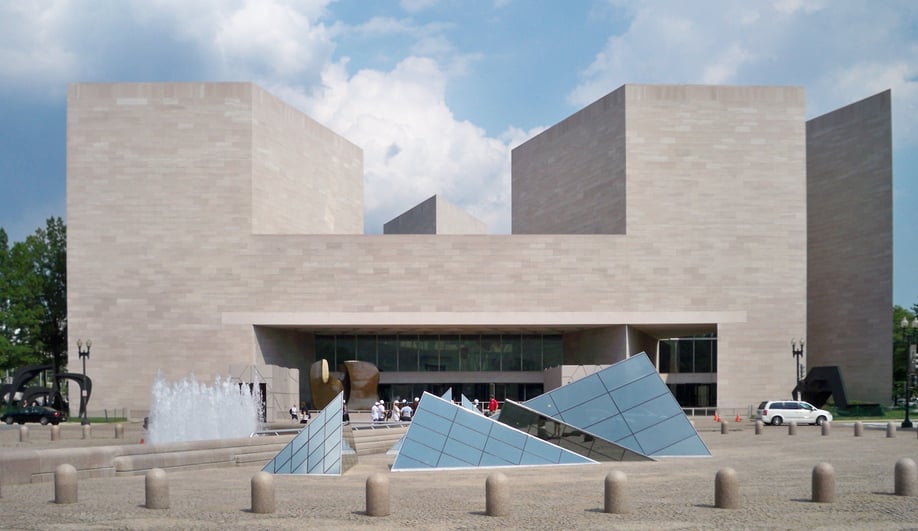 After completing his undergraduate studies at MIT, Pei joined the Graduate School of Design at Harvard, graduating in 1946. At the GSD, he worked closely with Bauhaus icons Walter Gropius and Marcel Breuer before beginning his working life in 1948. Taking the unusual step of working for a New York real estate developer, Pei launched an architectural career that would span eight decades. 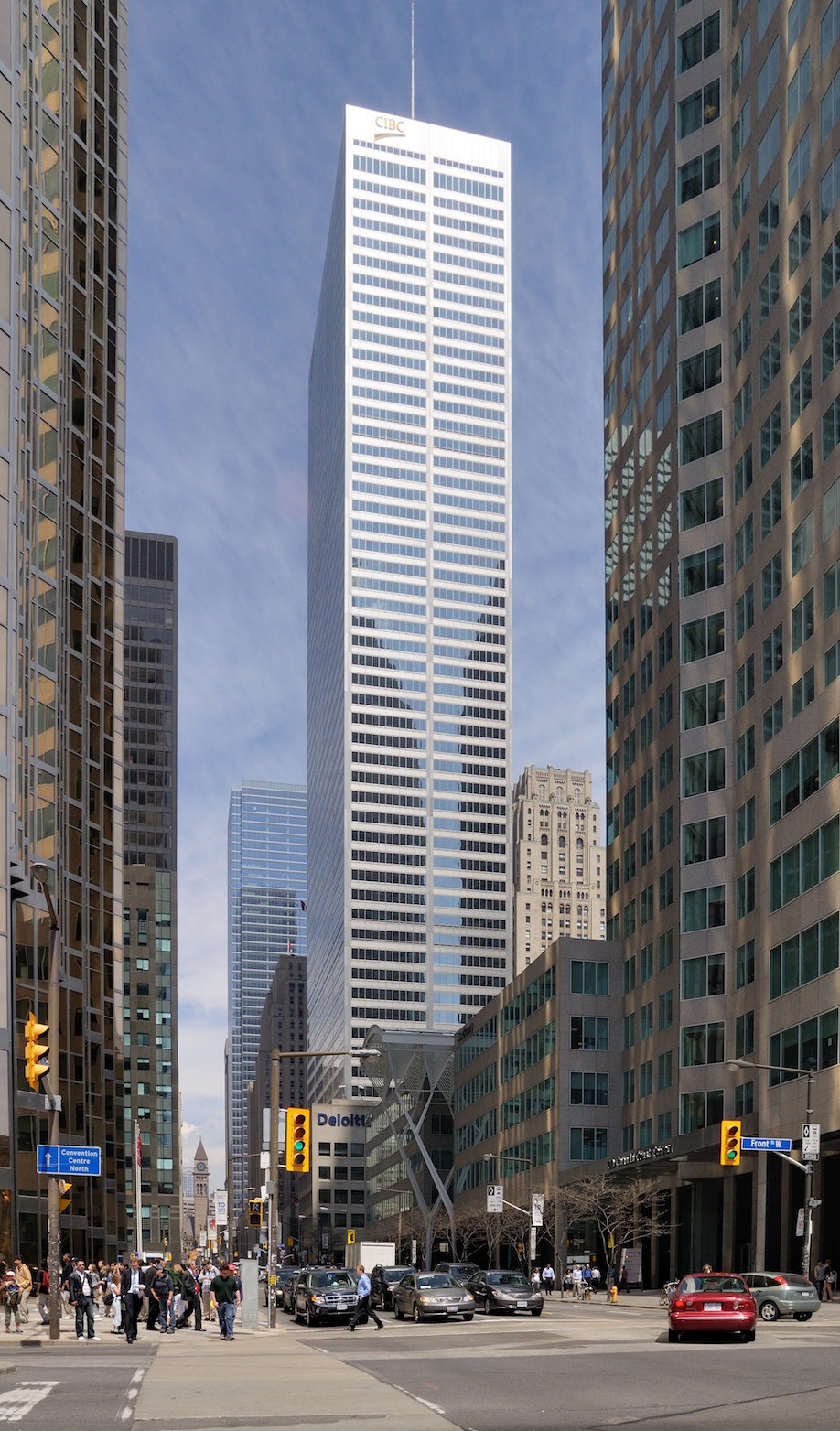 Defined by clean lines and simple geometries, Pei’s modernist aesthetic embodied a sense of restraint and timelessness, befitting the monumental scale and public scope of his most prominent work. “All of his work — from his commercial skyscrapers to his art museums — represented a careful balance of the cutting edge and the conservative,” Goldberger wrote this week.

A winner of the Pritzker Prize in 1983, the American Association of Architects (AIA) Gold Medal in 1979 and the inaugural Praemium Imperiale for Architecture in 1989, Pei rose to become one of the most acclaimed architects of the late 20th century. Below we round up 12 of our favourite projects from I.M. Pei’s illustrious career: