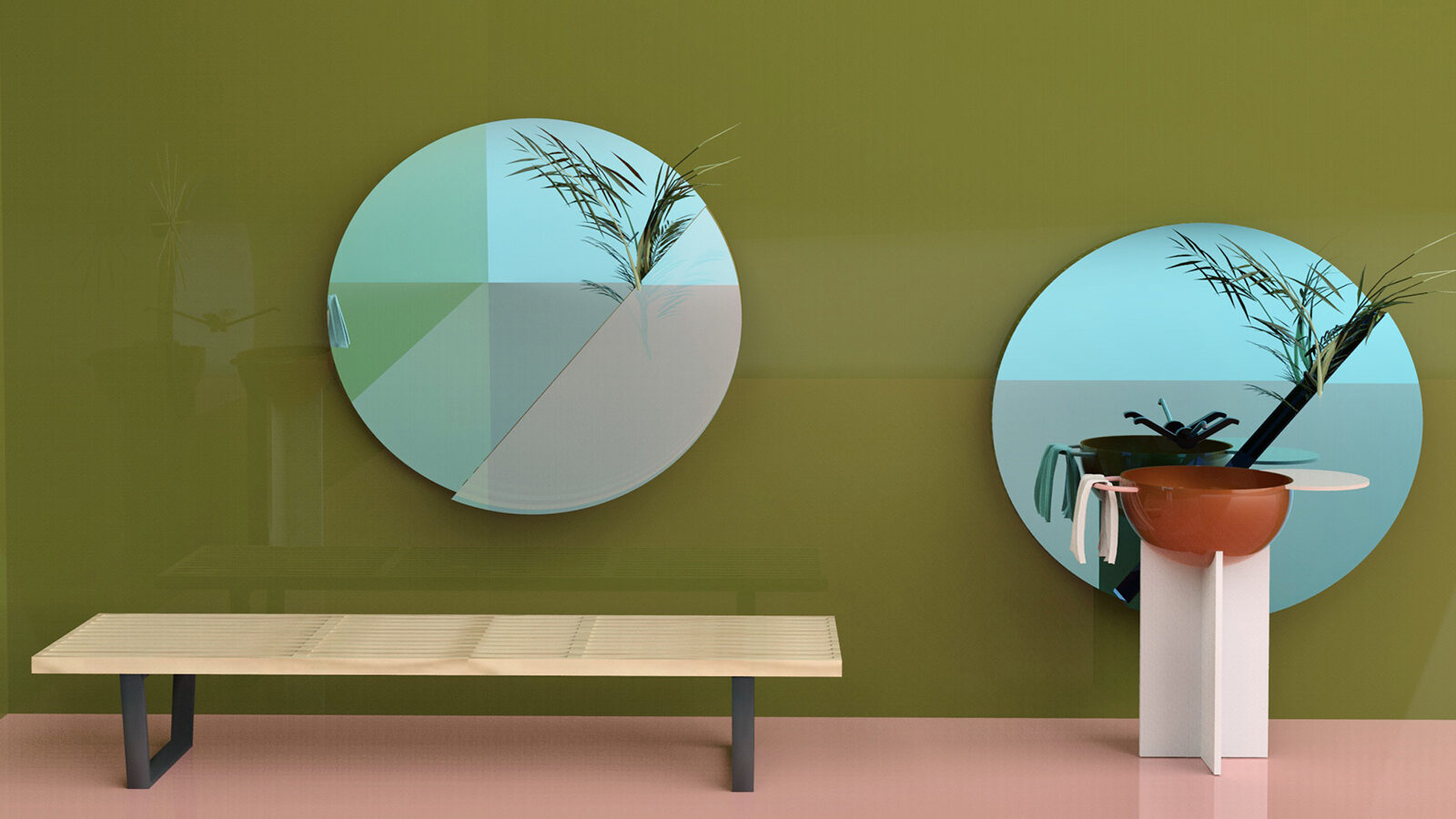 In Dubai, A Spotlight on Lebanese Designers

The Beirut Concept Store is an eclectic showcase for the city’s creative energy in a time of crisis.

“You’ve got to fight for your home some way. If we can’t fight with militias, because that’s not how we are brought up, then maybe we can fight with creativity,” says Mariana Wehbe, curator of the Beirut Concept Store at Dubai Design Week 2021.

Located within Dubai’s Design District (D3) – a neighbourhood full of galleries and shops devoted to local and international art and design talent — the Beirut Concept Store showcases 50 Lebanese designers, from the well-established to the up-and-coming. 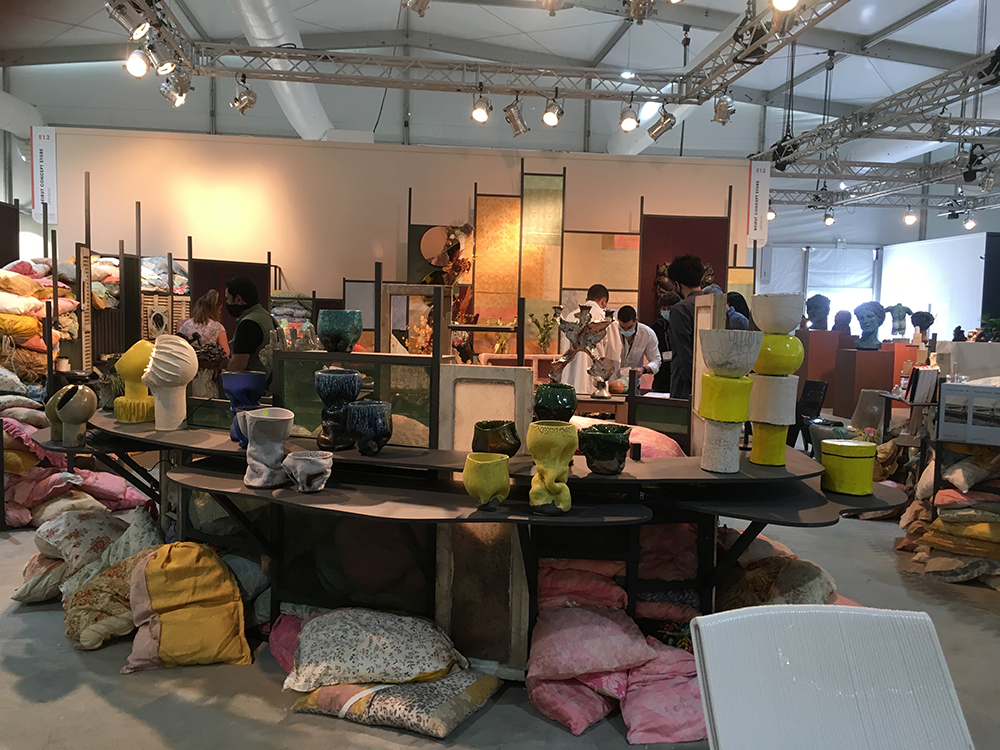 The store shines a spotlight on Lebanon’s design scene at a time of national crisis. Exacerbated by the fallout of the 2020 Beirut Port explosion, which tore apart the capital and destroyed thousands of lives and livelihoods, Lebanon remains mired in one of the worst economic collapses of the century. With 75 per cent of the population now lives under the poverty line and unable to afford basics like bread, petrol or medicine. 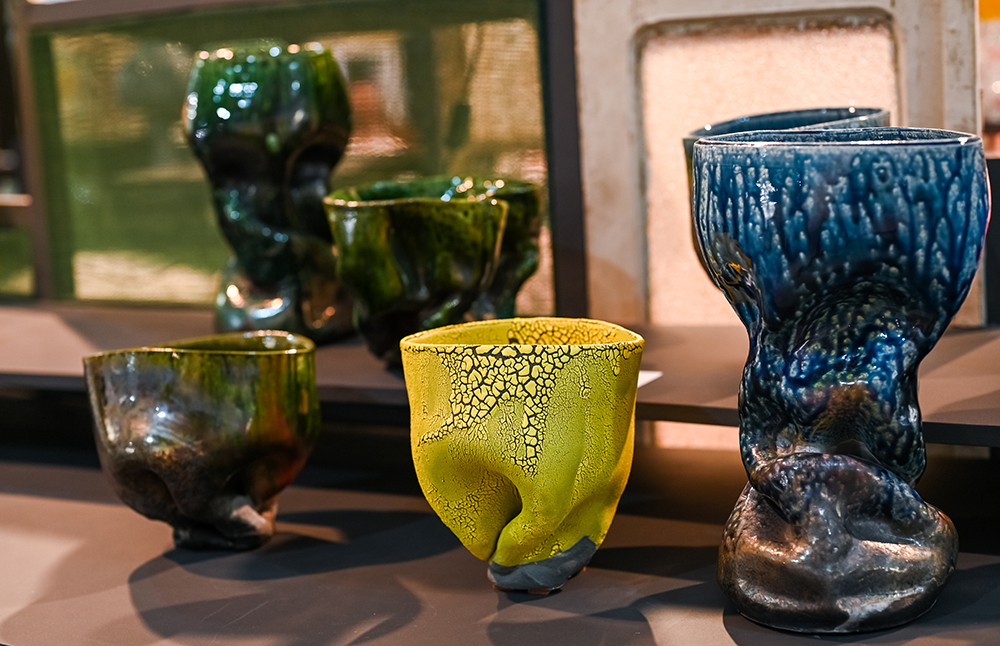 A central installation, titled “Pillows of Dreams,” establishes an aesthetic motif for the store. Created by Rumi Dalle, the installation is made up of colourful pillows, created with salvaged fabrics from the 1950s through to today, which are piled around the showcase, a little worse-for-wear but still beautiful, warm and inviting – a fitting metaphor for Beirut. 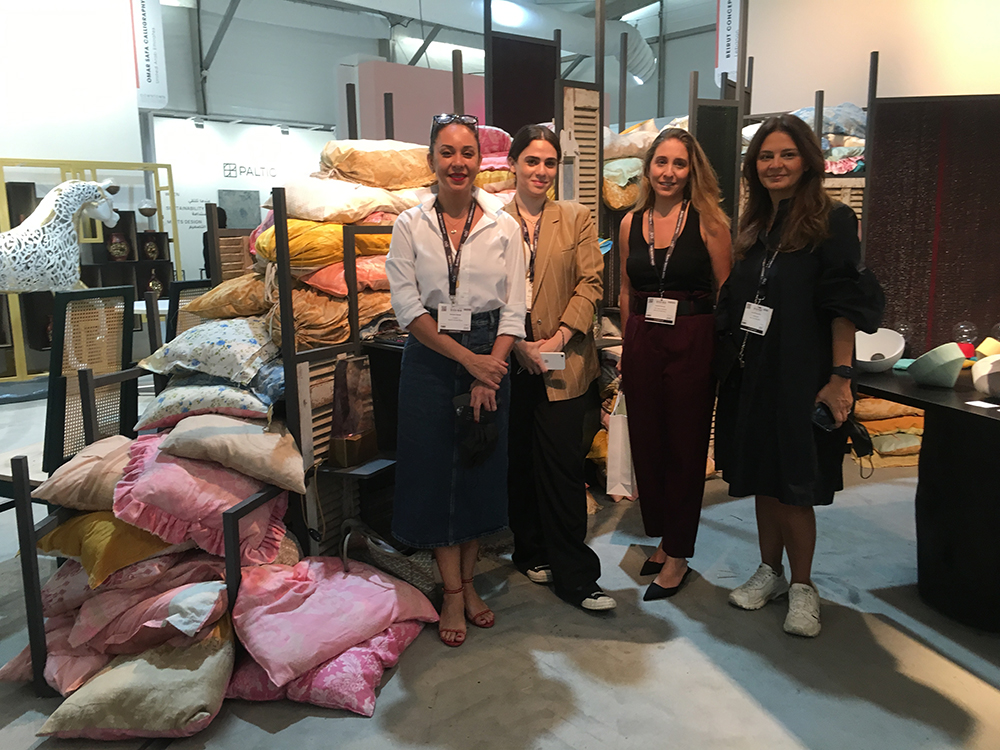 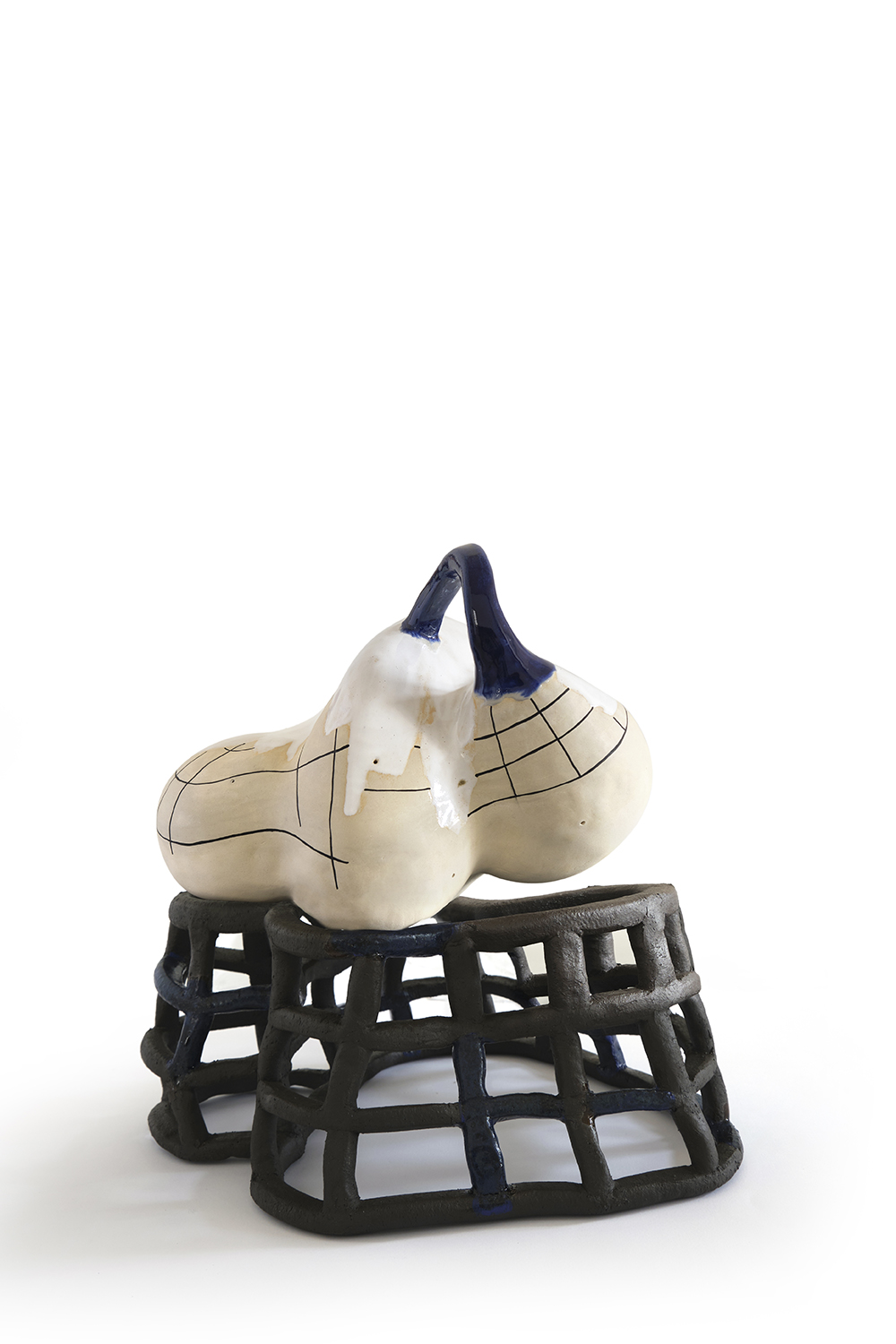 Designers on show include the renowned ceramist Nathalie Khayat, whose work sits in London’s Victoria and Albert Museum. Raku-fired candle holders from her series “A Lover’s Discourse” sit across from affordable pieces created by 25 student designers under the name of Exil Collective.

“The structure [of the store] is a bit chaotic. The idea is to give you a chance to discover our city, discover its chaos and for us to show you the creativity that arises in Beirut,” she added. “Every single piece is manufactured in Beirut. Every single designer that is exhibiting with us is still in Beirut, despite everything we have to overcome on a daily basis.” 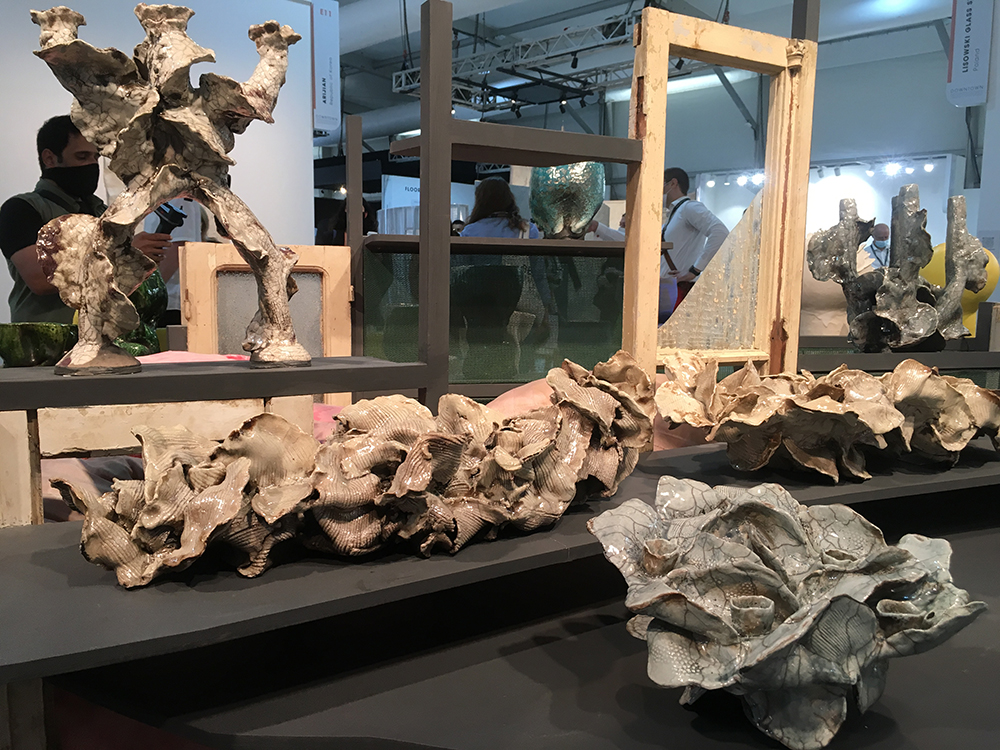 Khayat’s work is a prominent example. “Made to hold a flame, they evoke what is yet to come, the promise of a future gathering, the warmth of a moment to be shared or an intimate conversation,”says the designer. “Candles will be lit and melt along the shape of the object and shadows will caress the curves. The object becomes a witness of precious times.”

“I worked with stoneware and fired all the pieces through the Raku process, a firing technique that I found appropriate for these objects, because of its spontaneity and physicality,” she adds. “The pieces are in direct contact with the flames, then the smoke. They reveal their beauty with the crackle glazes at the end of the process. The element of surprise is always the best.”

Carine Kobrosly’s “The Table Series” blends historic Levantine glass blowing with contemporary design. The clear glass vases are manufactured at a factory in Sarafand, a coastal Lebanese town known for its centuries of glasswork.

“To provide the raw material we brought new glass and a new technique and everything is handmade,” Kobrosly says. “The concept is everything using old, traditional handmade design, but done with a modern twist. Unfortunately, not all the glass is locally sourced; for some projects we collected glass from the explosion in Beirut and recycled it.” 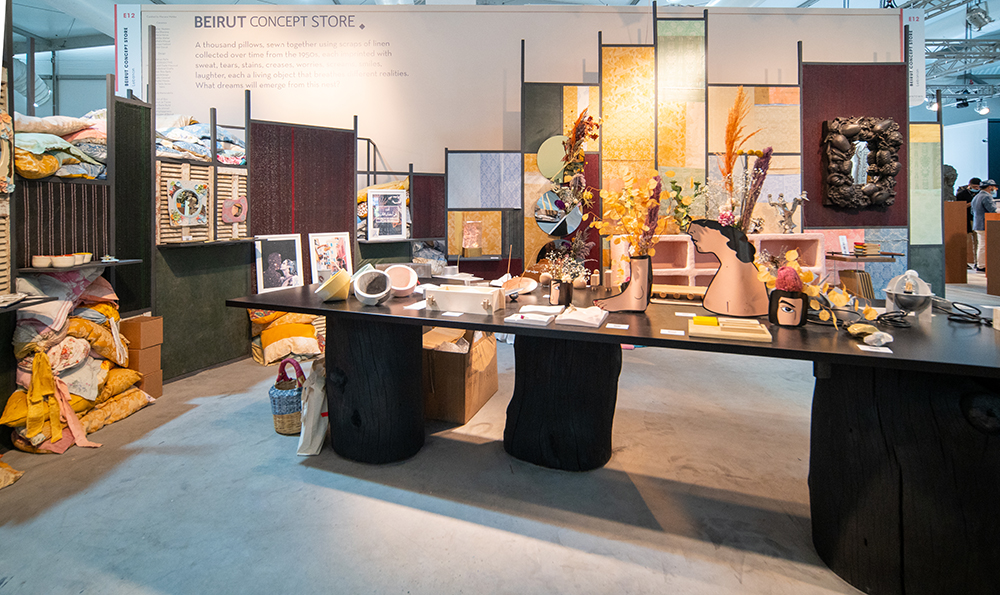 As part of the Exil Collective showcase, a four-metre-long table by architect Samer Bou Rjeily utilizes an uprooted 200-year-old pine tree which he found toppled after a severe storm: “He made the table from tree trunks that have been uprooted, the way we’ve been uprooted from our country,” Wehbe says. “He burned the wood over and over again using a Japanese technique called ‘shou sugi ban,’ which also treats the wood through burning, in order to not to waste it.” 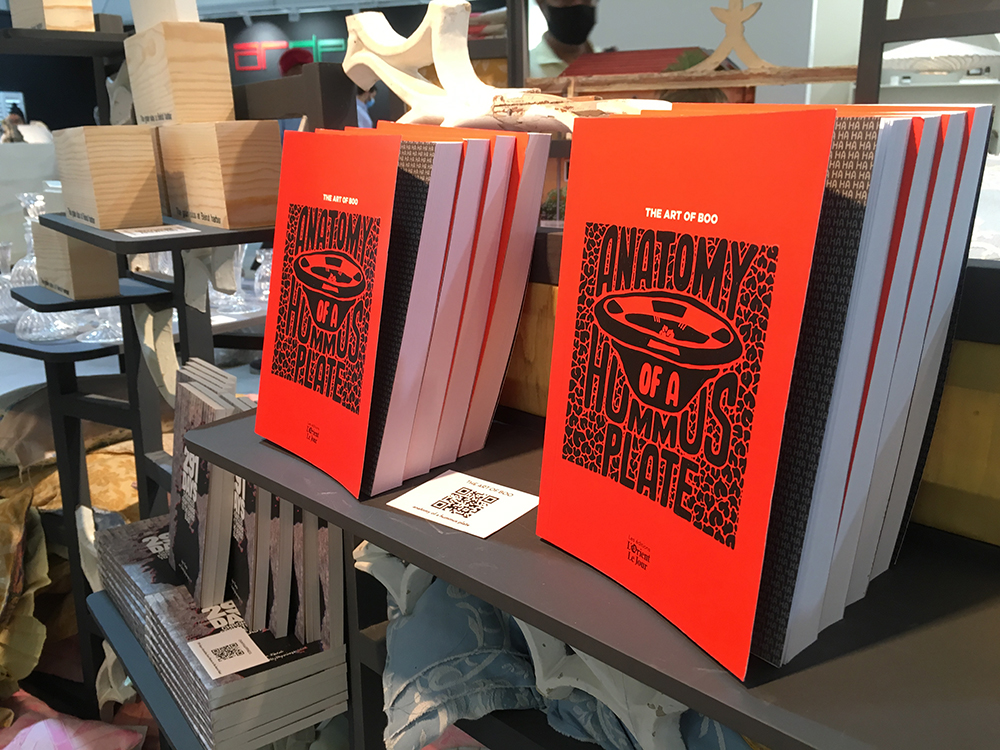 The Art of Books’ “Anatomy of a Hummus Plate.” Photo: Maghie Ghali

While some pieces are decorative, others take a more political stance, tackling issues such as Lebanon’s corrupt political class or the impact of the economic crisis. The Art of Boo’s darkly satirical comic book “Anatomy of a Hummus Plate,” serves up stick-figure caricatures of daily strife in Lebanon, from funny sketches about queuing for petrol to more somber drawings about losing friends who seek a better life outside Lebanon. 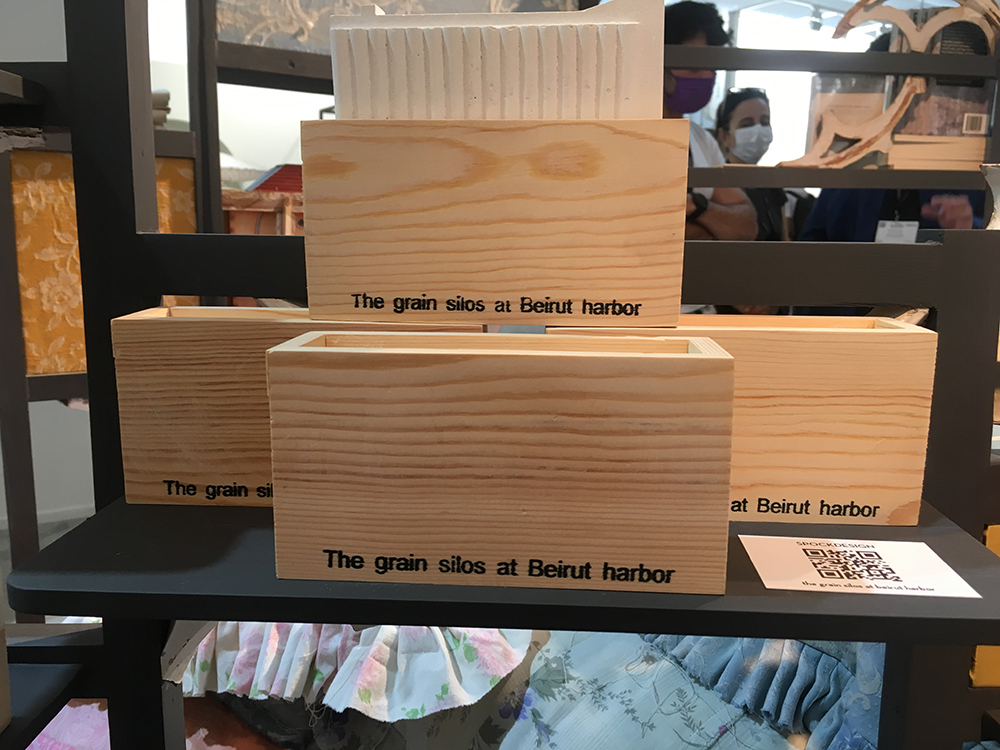 Karim Chaya’s “The Grain Silos at Beirut Harbor” is an architectural scale model of the now-damaged silos at the city’s port, which many believe shielded West Beirut from the full force of the 2020 blast. Debates over demolishing the ruined silos have garnered protest by those who see them as a symbol of resilience and a reminder of the justice still pending, as the blast investigation continues to stall.

Wehbe sees the concept store as a small contribution to keeping Lebanon’s creative core active and preserving it for better days. “I hope that this platform will be able to expose them, and they will get a chance to be where they’re supposed to be,” she says. “My role is to facilitate and if I’m able to do that for them, then I’ve done my job.”

The Beirut Concept Store is an eclectic showcase for the city’s creative energy in a time of crisis.