In Memoriam: Charles Correa
India's greatest modern architect died on June 16 and left an illustrious legacy, from a museum honouring Mahatma Gandhi to his most recently completed project, the Ismaili Centre in Toronto. 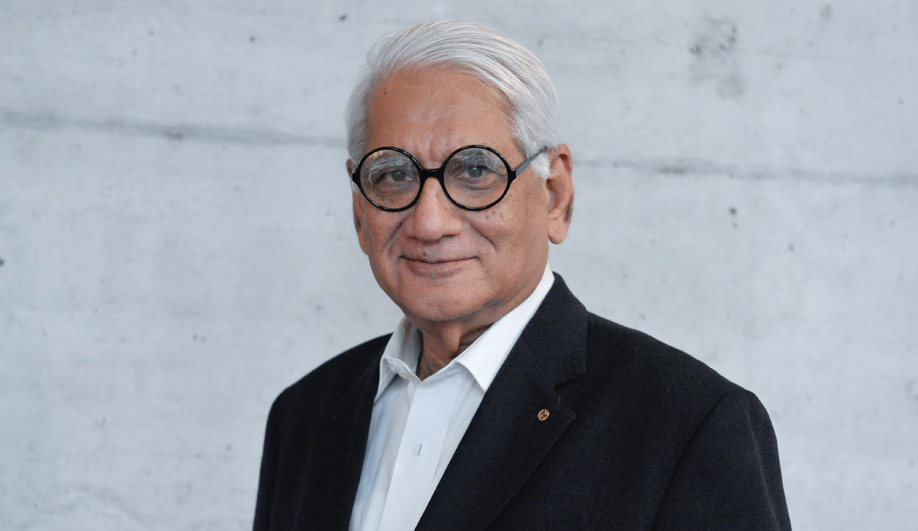 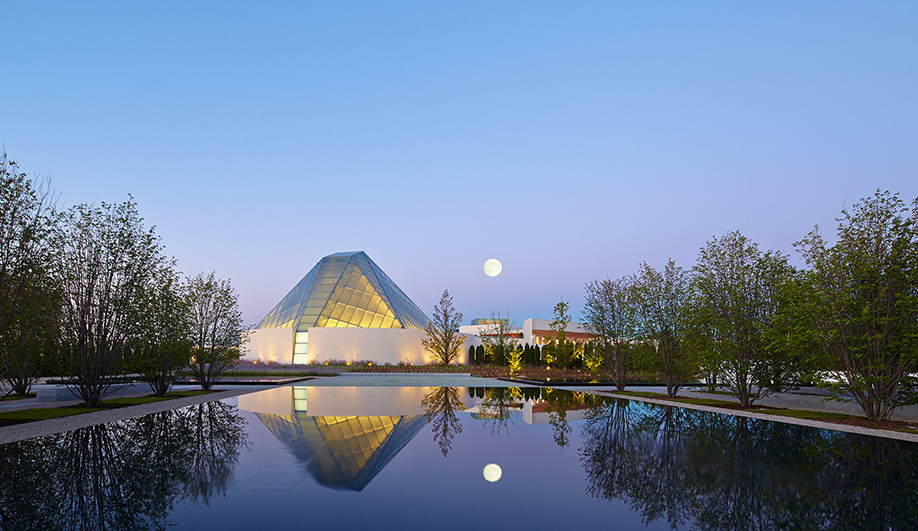 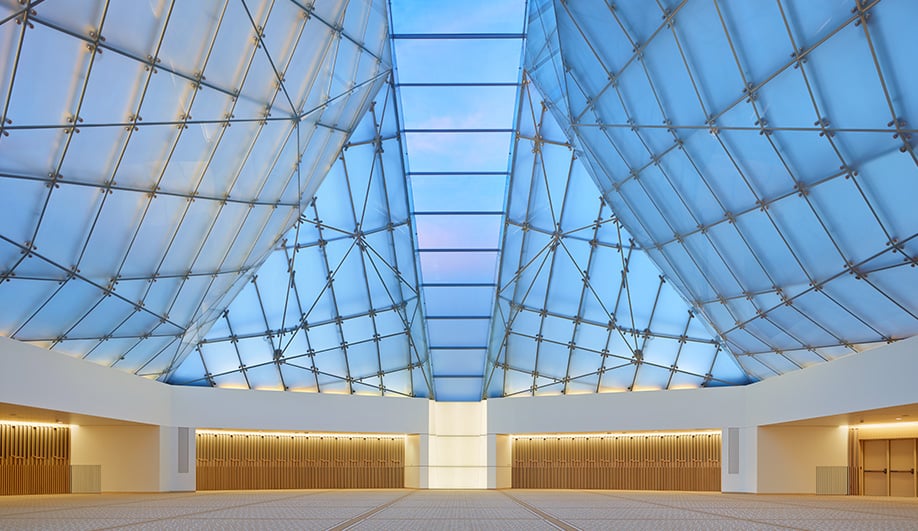 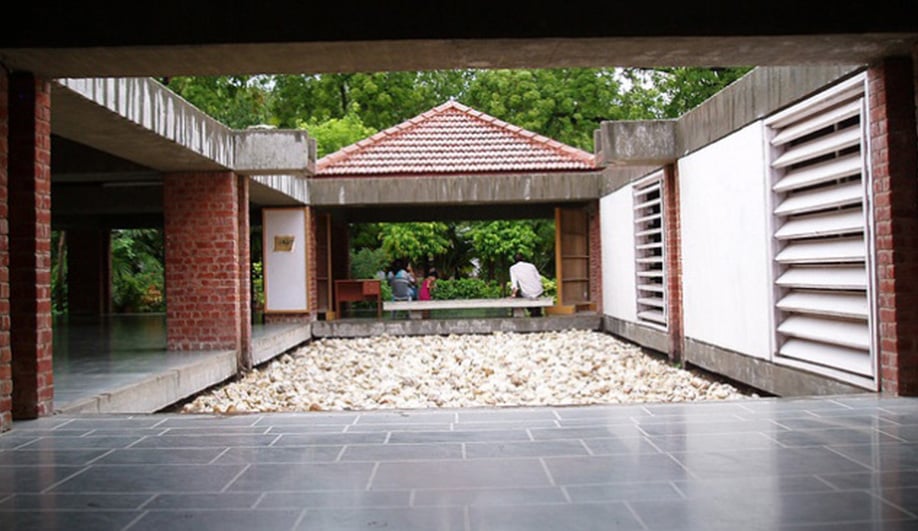 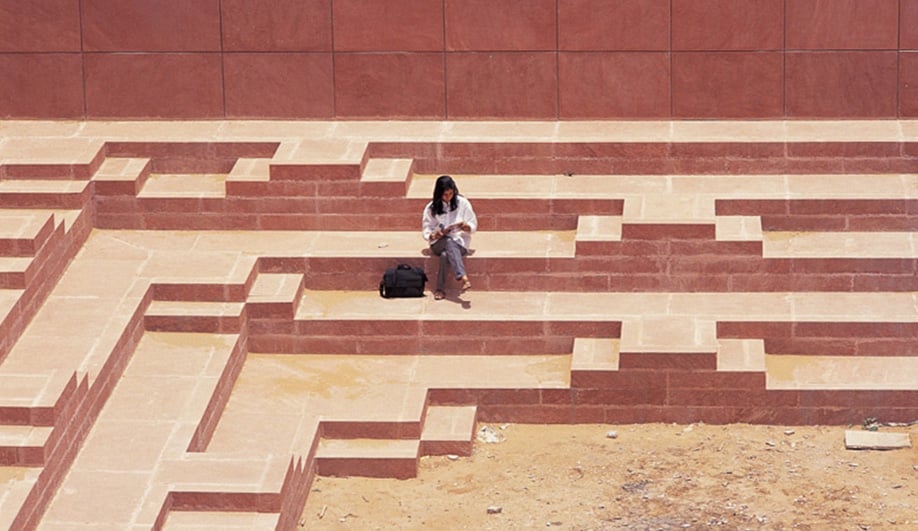 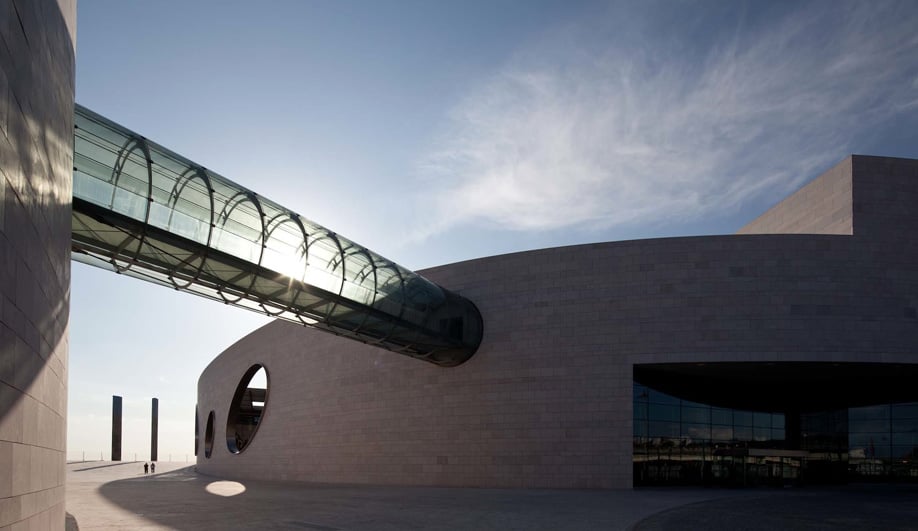 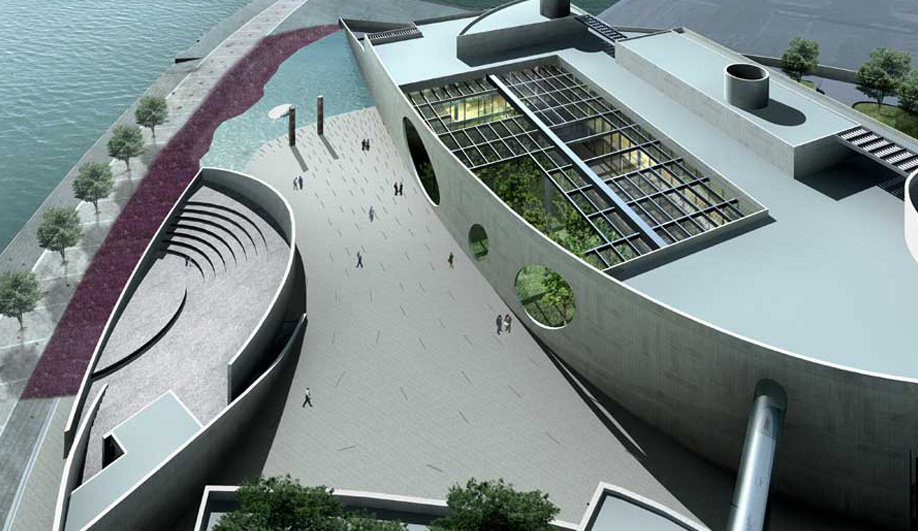 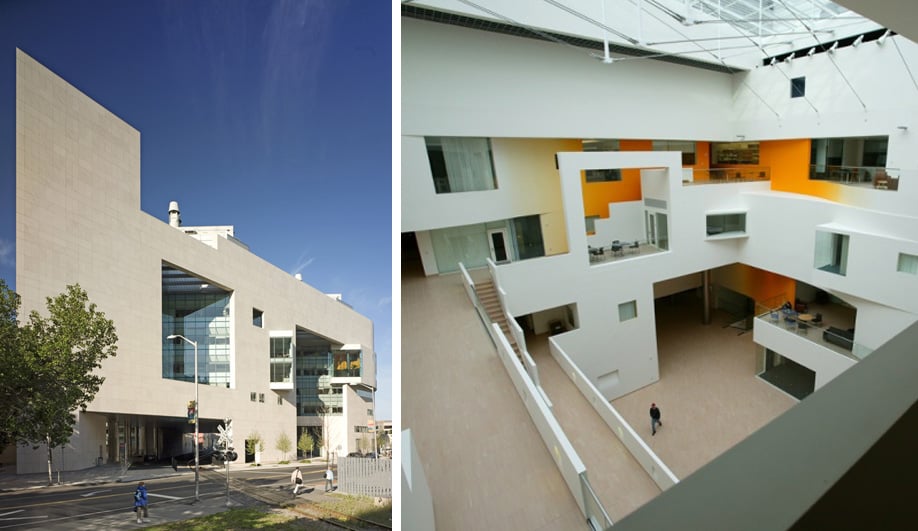 Brain and Cognitive Thinking Complex (2005), at M.I.T. in Cambridge

The most eye-catching and boldest gesture of the Ismaili Centre in Toronto is to be found within its circular-shaped prayer hall. At its apex is a geometric glass and steel dome that resembles the tip of an iceberg or a mountain peak. The asymmetrical extrusion is designed not only to inspire but to filter sunlight into the open room and cast an impressively soft glow throughout the hall.

When Charles Correa, aged 83 at the time, took a group of journalists through the centre during its official opening in 2014, he spent most of the tour standing in the prayer hall explaining the vision behind its dome and the complex engineering required to realize it. I was one of the journalists in that group, and it was moving to be in the same room with Correa – a tall, elegant man with a booming but warm voice – and to hear him describe the technicalities as well as the deeper, more meaningful philosophies that inform the aesthetic. Correa described how each pane, while appearing as a repetitive pattern, was in reality a combination of unique shapes. Over time, regular visitors to the prayer hall would begin to see the nuances, in a kind of slow reveal that echoes the very act of praying. (For more on the Ismaili Centre, read Matthew Hague’s coverage for Azure).

The new centre may have been his last completed project. But it represents the trajectory of an illustrious career, and Correa’s endless fascination with bringing light and air into his structures, the roots of which go back to his native country and ancient Indian villages.

In 1949, Correa moved from Mumbai (then Bombay) to the United States to study architecture at the University of Michigan at Ann Arbor and M.I.T. Around that time, he also discovered the architects that would become his biggest heroes, Frank Lloyd Wright, Louis Kahn and Le Corbusier among them – essentially, the founders of 20th-century modernism. He establish his own firm in Mumbai in 1958, just 11 years after India gained independence from Britain. He was intent, he has said, not on simply imitating modernism but in fusing what he studied in the West with India’s history and culture to create something entirely new.

“His spirit was always in the modern movement,” says Daniel Teramura of Moriyama & Teshima Architects of Toronto, who worked with Correa in realizing the Ismaili Centre. “Charles was 35 years old when Le Corbusier died. He has incredible stories about Le Corbusier and Louis Kahn. His path crossed with his icons and he is comparable to his heroes.”

The first building to bring him international attention was the Gandhi Ashram in Ahmedabad, Gujarat, a brick and concrete, stone-floored grouping of pitched-roofed pavilions. The museum, which houses Mahatma Gandhi’s letters, photos and documents of the freedom movement, has no glass windows. Ventilation and light is controlled by operable wooden louvres. Besides the significance of the man the building honours, the museum, completed in 1968, introduced a new kind of authentic Indian architecture, and a dramatic shift away from the imported Colonial style. Correa is credited with paving the way foward by expressing, through buildings, parks and urban masterplans, India’s dynamic future as an independent state.

In his later years, he designed buildings outside India. He was one of several top architects, including Frank Gehry, chosen to work on the M.I.T. campus expansion, designing the Brain and Cognitive Sciences Complex, completed in 2005. He also designed the building that houses the Permanent Mission of India to the United Nations in Manhattan.

Though an avowed 20th-century modernist, Correa borrowed freely from the spatial dynamics of Indian villages as from the grand imperial design of Mughal buildings. As Sunil Sethi recently wrote in Business Standard, “Correa’s great genius was the ability to carve out sculpturally stunning landscapes where human beings lived.”

Daniel Teramura agrees. “He really believed the architect’s responsibility is to improve the lives of others. Anything less was not acceptable. He was from an era of no compromise.”