In Memoriam: Roger du Toit
Over a 50-year career Roger du Toit, a founder of Toronto firm DTAH, made significant contributions to Canada's architectural landscape, with a portfolio that includes the CN Tower, Ottawa's Parliamentary Precinct and dozens of university campuses. 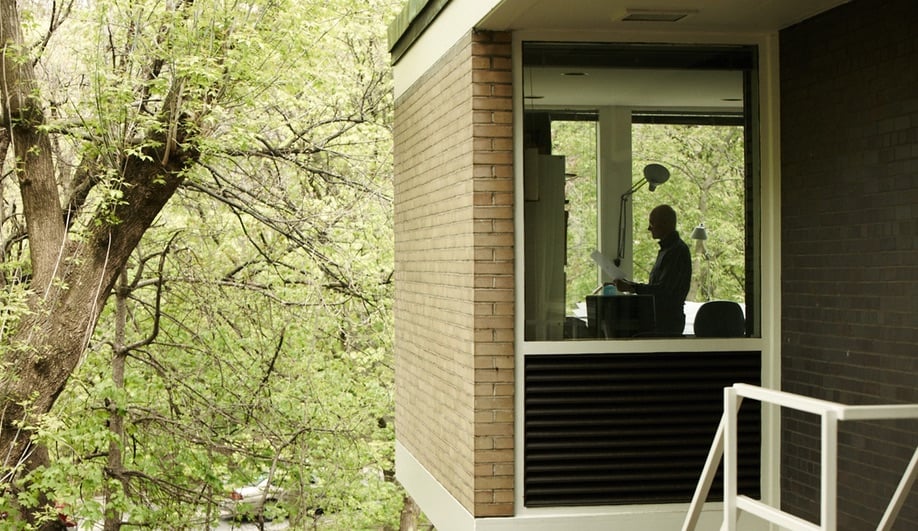 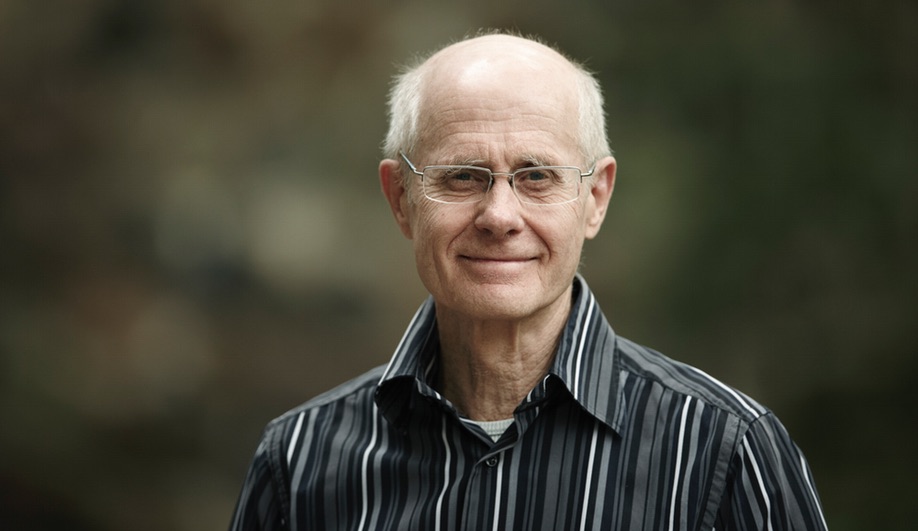 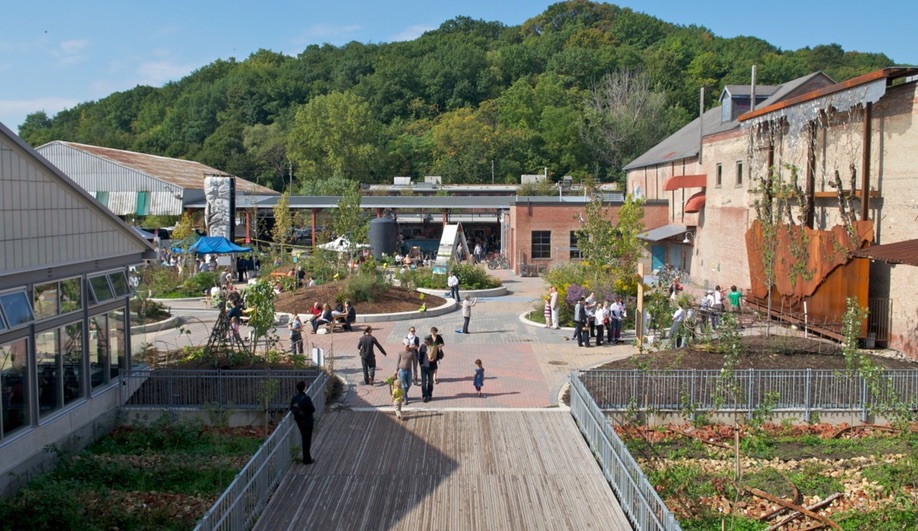 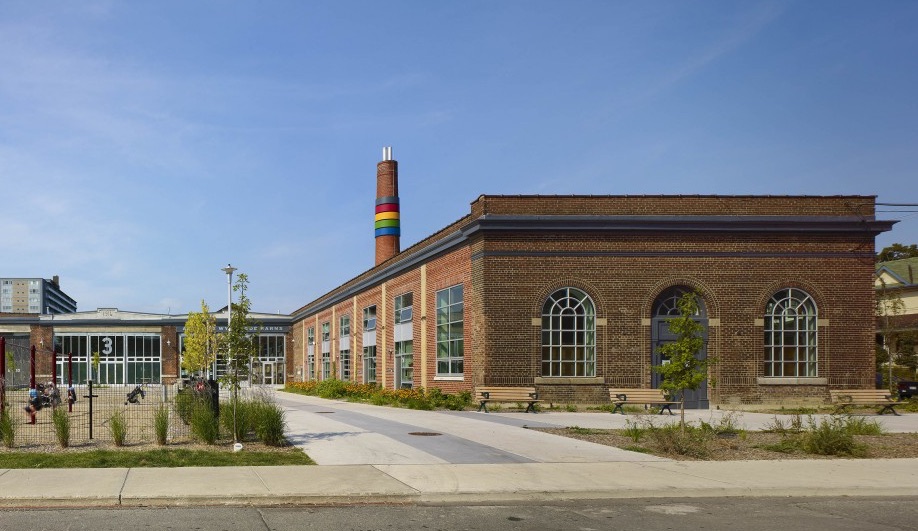 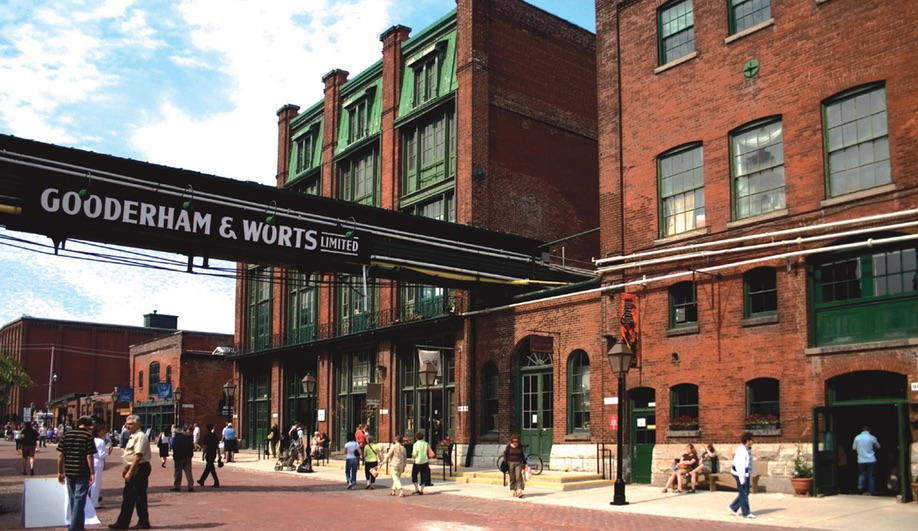 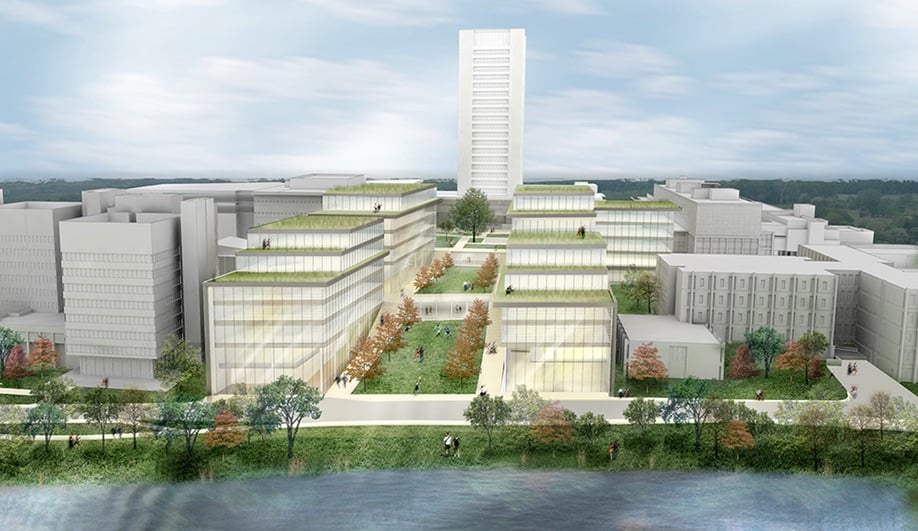 Prominent Toronto architect Roger du Toit died on May 31st, at the age of 75, following a tragic cycling accident. One of the founding partners of DTAH, du Toit had a hand in some of the city’s most recognizable architecture and played a key role in several important revitalization projects, including the Distillery District and Metro Centre, the railway lands redevelopment plan that resulted in the CN Tower.

His architectural education began at the University of Cape Town and continued at the University of Toronto, after friend and fellow South African, Jack Diamond, of Diamond Schmitt Architects, convinced him to move to Canada. He earned a Masters of Architecture in 1966 and joined John Andrews Architects; it was there that he contributed to Toronto’s most iconic landmark, the CN Tower, acting as project manager for the construction. The world’s tallest structure for many years, the tower forever changed Toronto’s skyline and put both the city and the young architect on the map. By 1975 he established du Toit Architects with his wife Sheila, who acted as the business mind behind the firm, until retiring just a few years ago. The studio evolved into DTAH – following the addition of partners Robert Allsopp and John Hillier – with a mission of “making cities great communities.”

“Roger was one of the first to think in terms of urban design,” says DTAH partner Brent Raymond, of du Toit’s multi-disciplinary, holistic approach – which lead him to expand his expertise to include landscape architecture. “He had a unique understanding of urban planning and infrastructure.”

DTAH’s portfolio includes a range of landscaping, building and community projects and the firm is renowned for its sensitive approach to public spaces with cultural and historical significance. The architect once again played a role in changing Toronto’s urban fabric when DTAH’s transformation of Gooderham and Worts Distillery site not only created a vibrant new neighbourhood, but enabled the removal of the eastern section of the Gardiner Expressway, part of an initiative du Toit had championed for two decades.

Michael McClelland, partner at heritage specialists ERA Architects, worked with DTAH on the Evergreen Brick Works. “Roger raised the bar for architects in Toronto,” he says. “He built a multi-disciplinary firm that focused on the city and urban design and has continued for decades to demonstrate the highest standards of professional practice. They remain a model practice for city building.”

In addition to his work in Toronto, du Toit left an indelible mark on, by his own count, 45 university campuses across the country, including Carleton in Ottawa and the University of Regina. Near the latter he was also working on the masterplan of an urban park, having served as architect planner and chair of the Wascana Centre Authority’s Architectural Advisory Committee since 1980. “He was really proud of his long-standing relationships with projects like Wascana and the Parliamentary Precinct in Ottawa, which he persevered in for years. Although he perhaps mellowed in his later years, he was still a force,” says Raymond, who worked closely with him on these projects. “I can’t imagine what he would have been like in his 30s or 40s – he would have been hard to keep up with.”

In honour of Roger du Toit’s life, DTAH will host a memorial for professional colleagues and contacts on June 15th from 4pm to 8pm at their offices at 50 Park Road.