What We’re Reading: Jasper Morrison on The Good Life
The British designer and proponent of the Super Normal fills a book with his photos of ordinary, anonymous - and exceptional - objects and tools found on his travels all over the world. 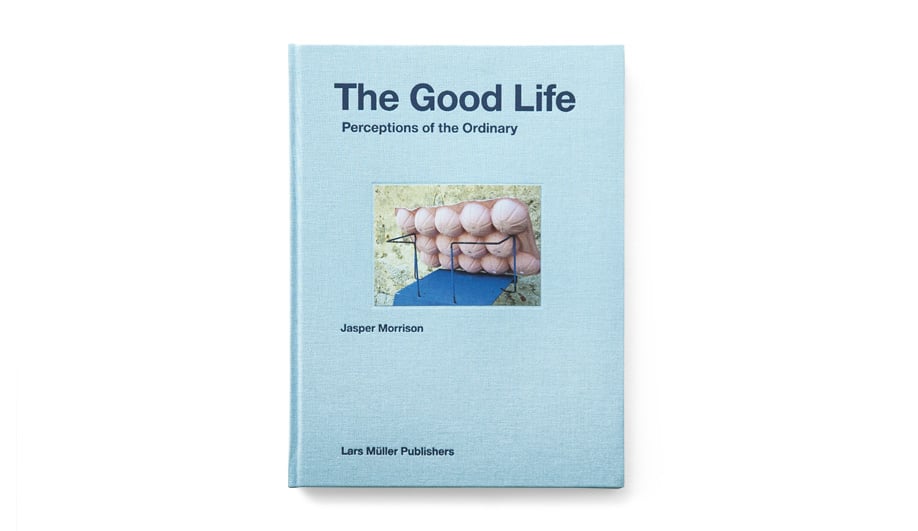 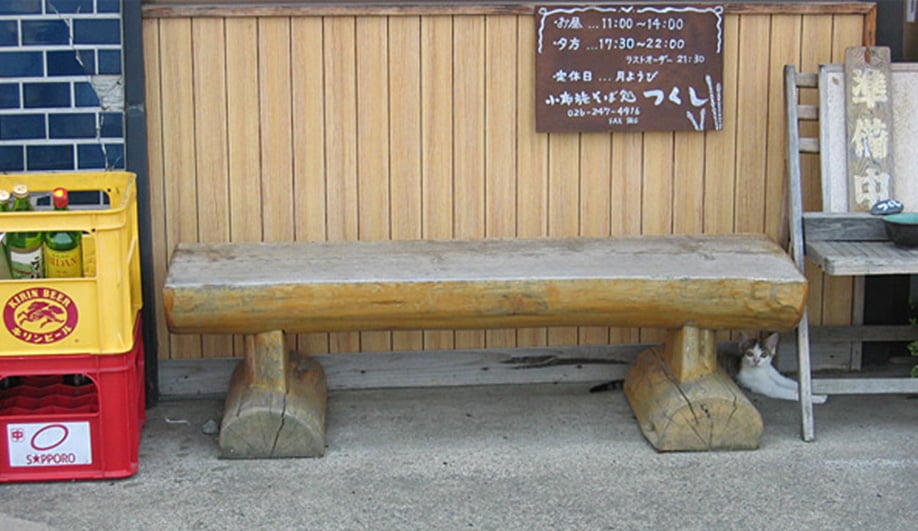 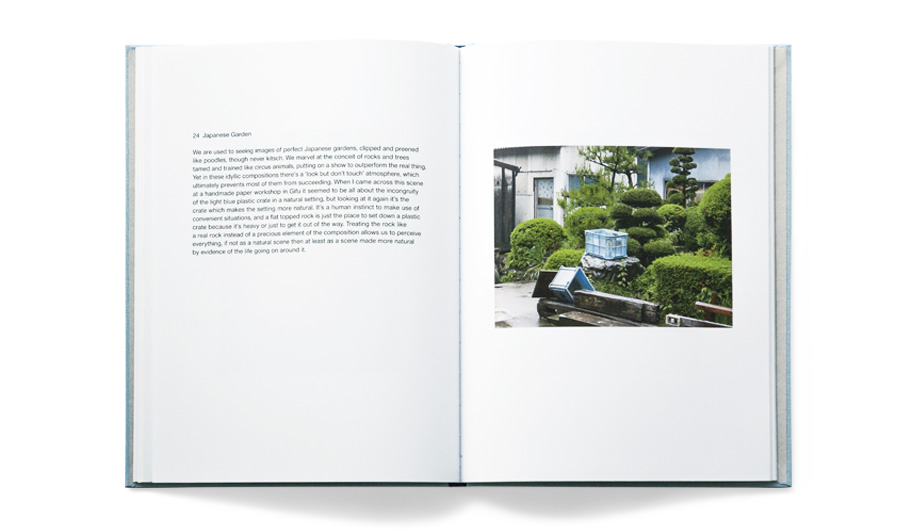 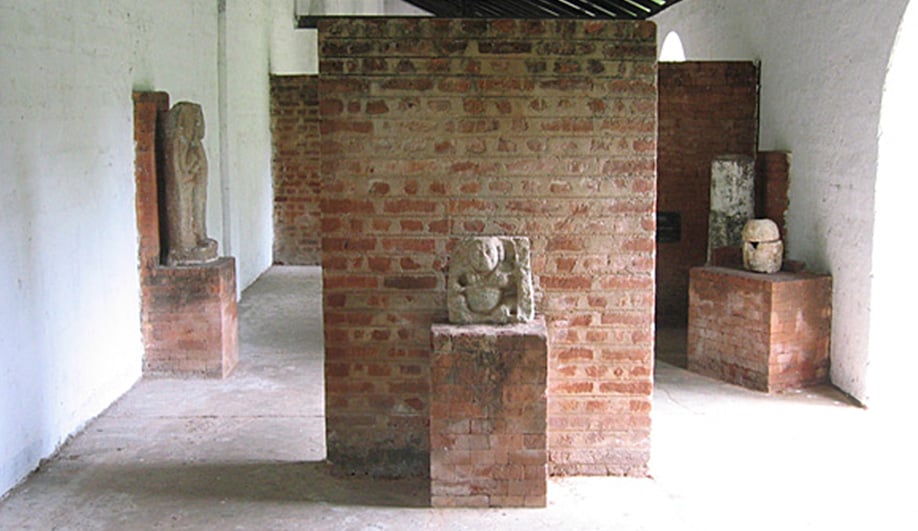 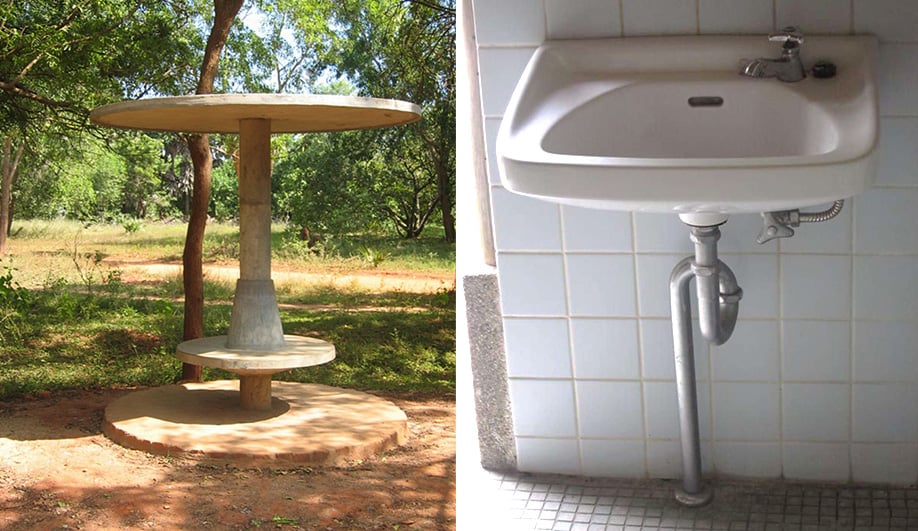 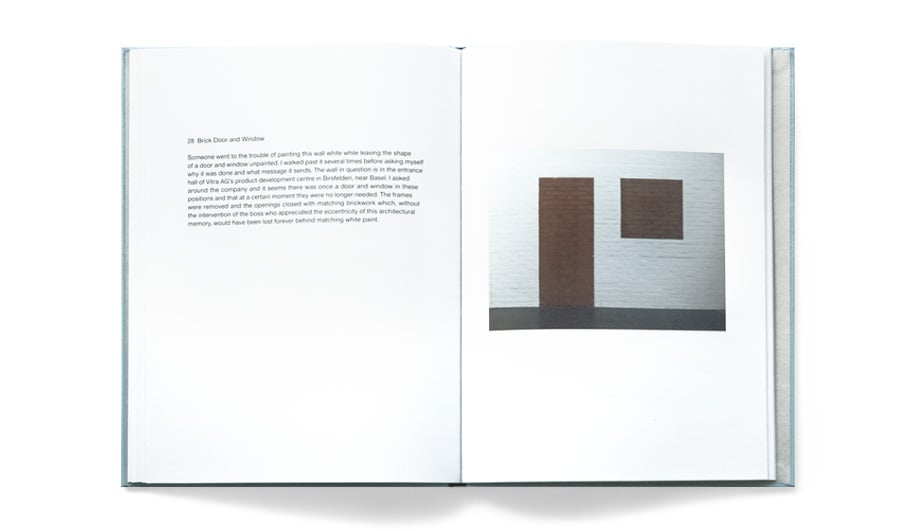 If one design product epitomizes the philosophy of Jasper Morrison, it is his Crate Series for Established & Sons, a storage collection that began in 2006 with a crate that seemed indistinguishable from the kind used for shipping wine bottles. To evolve that line, he added a few details – four feet and coloured fabric hinges – but kept the functionality true to the original design inspiration. Just as the Crate Series upcycles the simple wooden box to the realm of high-end design, Morrison’s other work – for Cappellini, Maruni and Kettal among others – pays homage to simple and effective design solutions that have been around for ever. Updated by Morrison, they get new life.

That new life draws from the British designer’s ideas about The Good Life, which is also the title of his small and intimate new book (by Lars Müller Publishers), which began as an exhibition at the Venice architecture biennale in 2012. In each of its spreads, Morrison presents a photo that he’s taken on the right page, and his thoughts on the content of that image on the left. As the book’s subtitle is Perceptions of the Ordinary, Morrison explains what he perceives to be the ingenuity behind the items that have captured his imagination – which includes a Paris junkshop window filled with linens, a sewing machine and pottery; planters carved from tree stumps in a Chandigarh park; and an industrial building in Queens, New York, that, it turns out, was once occupied by Buckminster Fuller and Shoji Sadao.

He isn’t interested in defining his selections as the world’s most important inventions, or in researching and qualifying their historical precedence à la Paola Antonelli’s Humble Masterpieces. (Morrison himself would rather direct readers to a novel – George Perec’s Life: A User’s Manual – with a plot surrounding the assembly of puzzles, and meticulous descriptions of the everyday objects used by the occupants of a Paris flat). His observations make plain that Morrison still champions the Super Normal – design that solves a problem in a quietly elegant manner, rather than polluting the world with loud, ostentatious aesthetics. Together with such designers as Naoto Fukasawa and Konstantin Grcic, Morrison’s pared-down work feels more like undesign.

In the book’s title and its writings, he suggests that The Good Life exists beyond the world of designed products and experiences – in the truly authentic corners of small towns far from New York, London and – home to the biggest design fair – Milan. To wit, stopping at a shop front in Porto, Portugal, Morrison is enchanted by a window display of variously sized wooden spoons. “I sometimes feel while walking around this town that I am in a dream where all the stupid values that are attached to useless things have been reversed, only useful things are in demand, and where a nail can still be bought from a wooden box. A world free of blister-packed goods from distributers of cheaply made junk from faraway places, where the small scale manufacture of something useful and charming still has a place. How can it be that corporate tentacles have not yet strangled this beautiful place?”

By making this elegant little book, Morrison keeps these simply yet sophisticated inventions alive, even in the event that they are one day replaced with overly packaged versions. And his zenlike musings are as clearly iterated as his designs, providing a new example of how to take in, and understand, the material things all around us.

SHARE
Twitter, Facebook, LinkedIn, Pinterest, Email
TAGS
Books,
AZURE is an independent magazine working to bring you the best in design, architecture and interiors. We rely on advertising revenue to support the creative content on our site. Please consider whitelisting our site in your settings, or pausing your adblocker while stopping by.