5 Questions for Jennifer Keesmaat, Toronto City Planner
A champion of the livable city, Keesmaat explains how she keeps the big picture in focus while dealing with Toronto’s explosive growth. 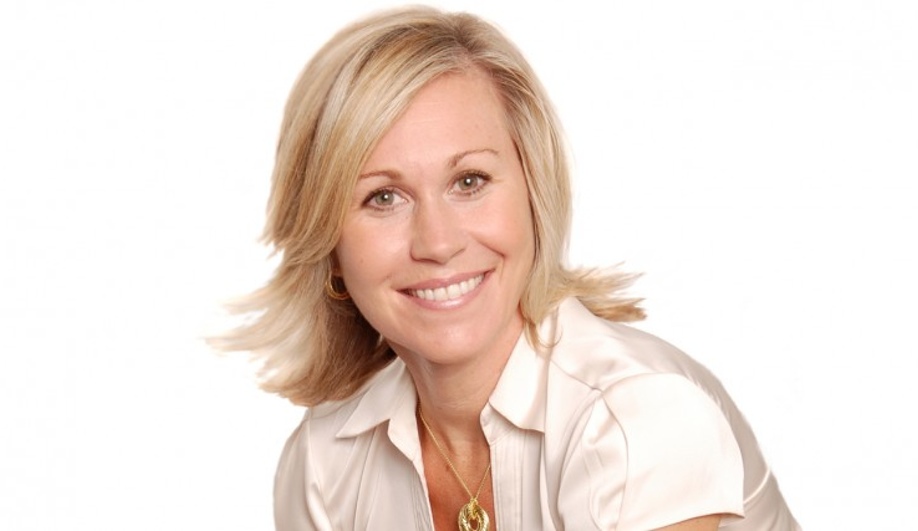 A champion of the livable city, Keesmaat explains how she keeps the big picture in focus while dealing with Toronto’s explosive growth.

Pedestrian-friendly streets. More bikes, fewer cars. Midrise density along central avenues. These are some of the ideals that Jennifer Keesmaat, chief planner for the City of Toronto, spends her time thinking, talking and tweeting about. Since taking on the post in 2012, she has championed the principles of a livable city. Yet Toronto’s public transit system remains notoriously subpar, and an army of condo towers is marching forward despite the need for more public amenities in the downtown core. We asked Keesmaat how she manages the disparities.

According to skyscraperpage.com, there are 140 towers under construction in Toronto and more than 200 about to break ground. Is this unprecedented building boom nearing an end?

There might be bumps and rises as we move along, but in general it will remain strong and steady. Ensuring that we meet larger city-building objectives will determine the extent to which that growth is positive, though. For example, we’re building a significant number of green roofs as a result of our environmental standards. [In 2009, Toronto became the first North American city to enact a green roof bylaw.]

Most Torontonians are a bit shocked at the evolution we’re experiencing right now. As time goes on, my hope is that pride in how fabulous this city is will grow; and, with increasing international interest in the city, we will see higher-quality, better-designed buildings. 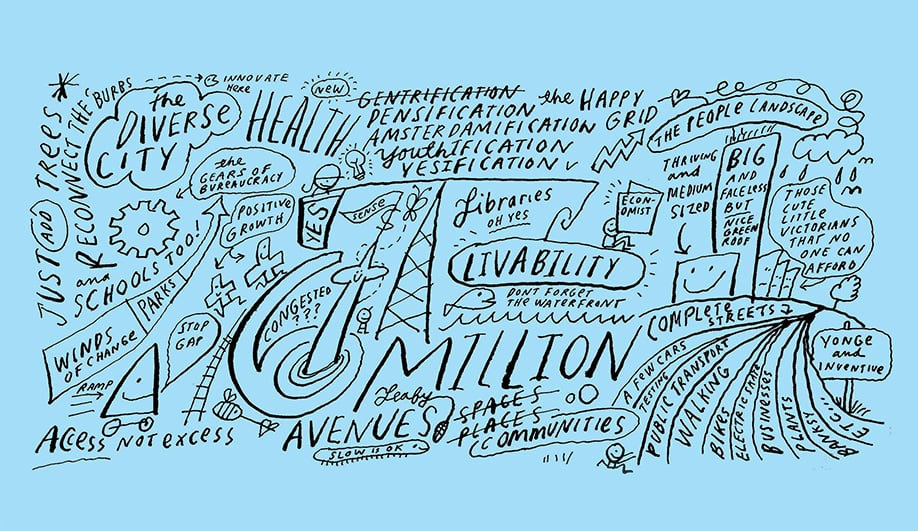 What is your top priority in managing Toronto’s growth?

We are working on a parks acquisition strategy, so that as we intensify we are also adding to the public realm. Our suburbs, for instance, are car-oriented corridors that need to be transformed into complete streets for many types of users: cyclists, pedestrians and transit riders, as well as drivers. It’s tricky, because different parts of the city have different strategies and levels of funding. There’s some money for street redesign, and we’re going through an exercise to create complete-street guidelines. Right now, we have a significant proposal for a pedestrian corridor on Yonge Street where we see our highest pedestrian volumes.

Besides condos, what’s the next big development?

We’re just starting to scratch the surface on transit. Unlike many quickly growing cities, we don’t yet have a mature local transit system. We are on the cusp, though, in part because of a greater public awareness of how critical it is to be able to densify and be livable at the same time. If you asked me if I wanted to have a version of London’s tube or New York’s subway here, I would say yes, please! The reality is, we’re building our transit system in a new era, and we have the benefit of integrating a whole variety of technologies.

We have many avenues with transit that already exists, and a great deal of established infrastructure, like parks and schools, that are in close proximity to one another. But many of those avenues are under-built, so building out these mid-rise development areas is important. They present an opportunity to increase affordable housing within walking distance of where people actually want to live. Building where transportation costs are low, where you can take transit, walk or ride a bike, presents a truly sustainable form of affordable housing. But affordability is challenging in a city that is a highly desirable place to live, because there is so much more demand.

In January, The Economist ranked Toronto as the best city in the world. What sets it apart from other large cities around the globe?

One of the reasons we scored so well is our cultural diversity, and that diversity works. [Over 50 per cent of residents were born outside of Canada.] Most of us recognize this as one of our most critical assets to build on.