Kema Studio Converts a Dark Woodshop into an Airy Apartment
Lisbon firm Kema Studio has transformed a local carpentry workshop into a modern dwelling by celebrating the past, rather than erasing it. 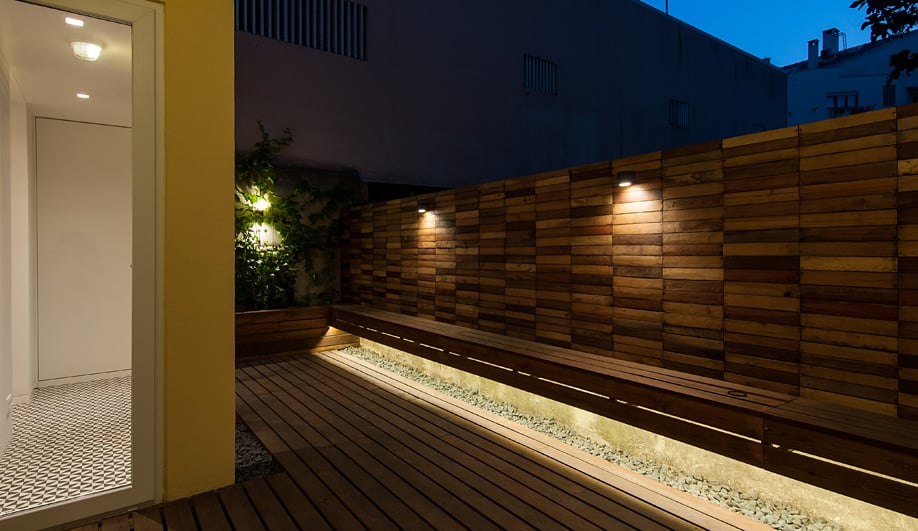 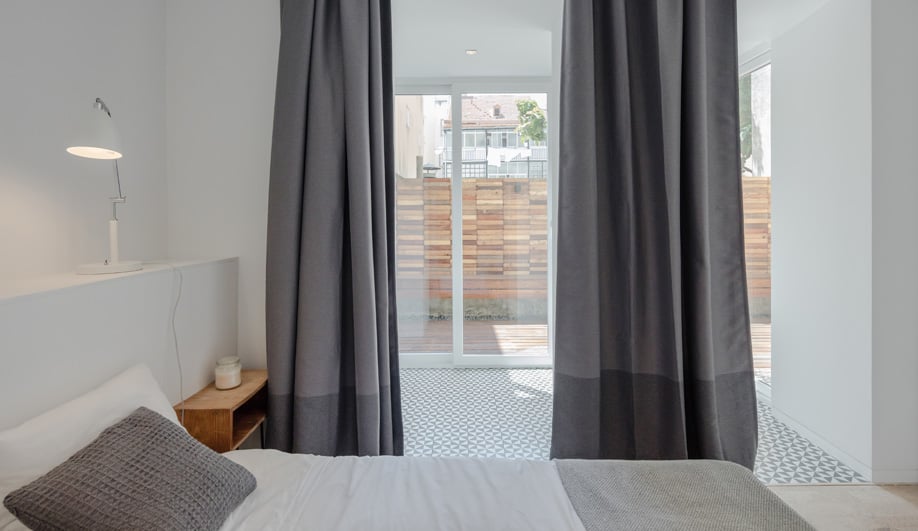 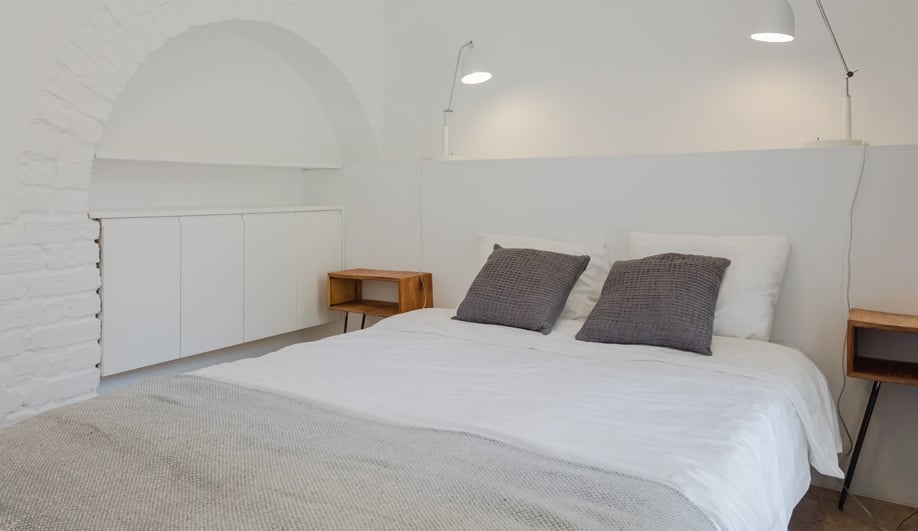 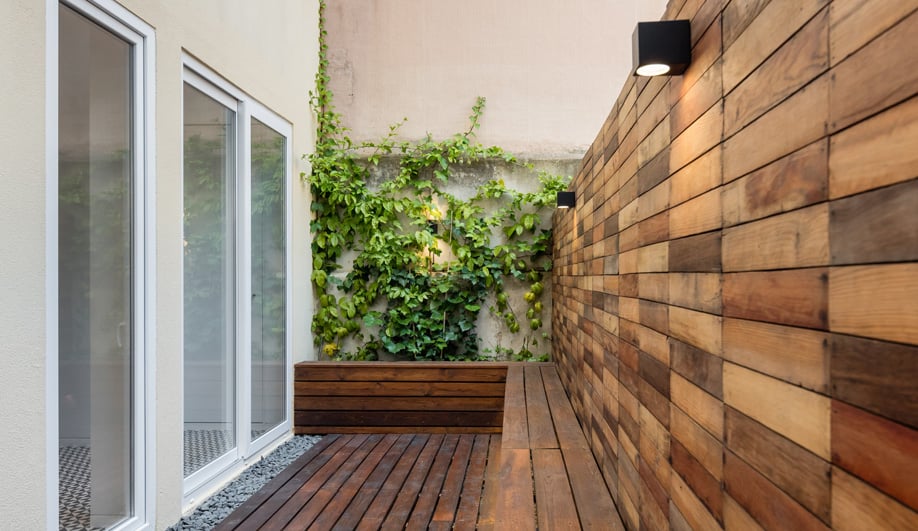 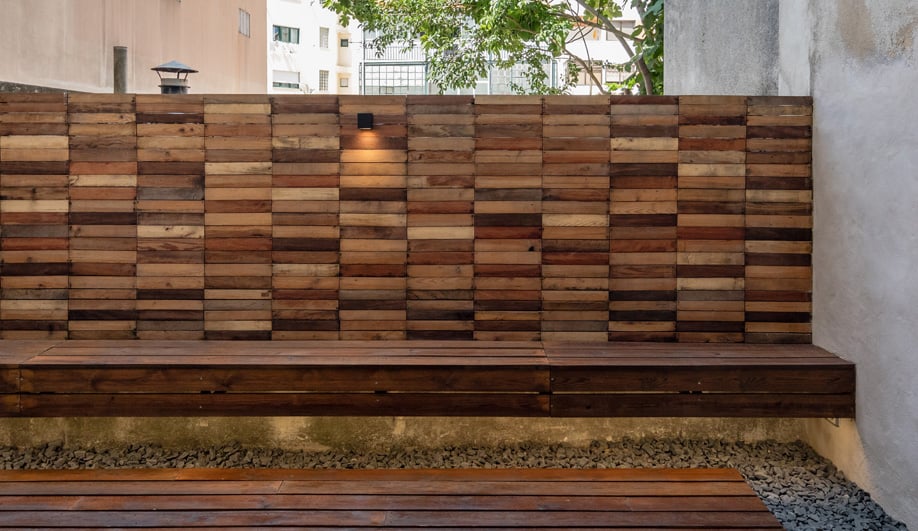 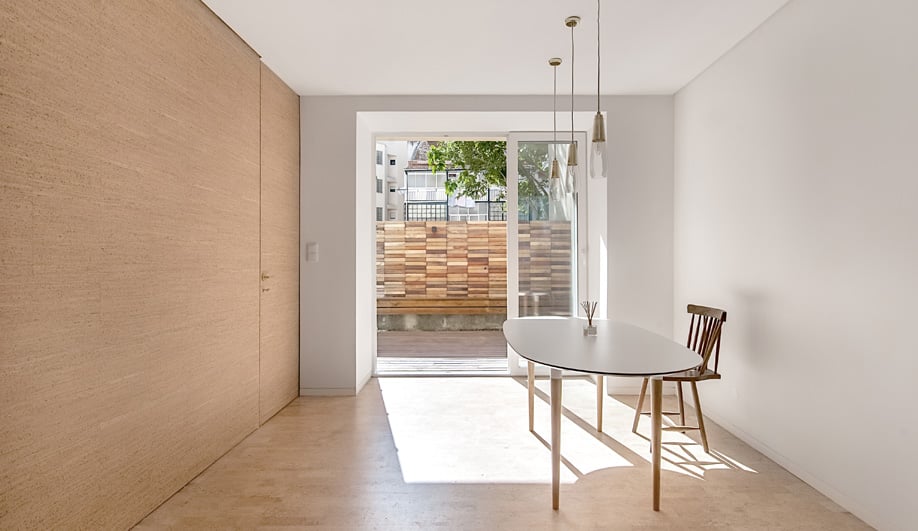 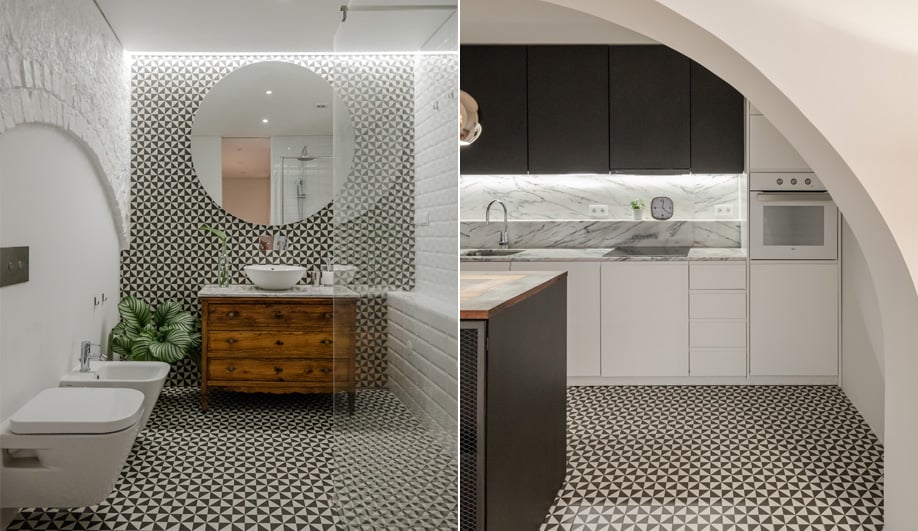 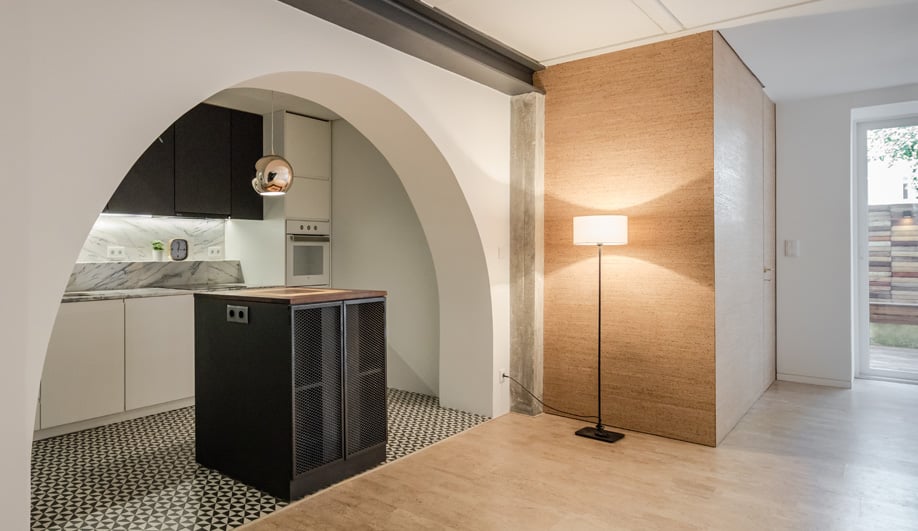 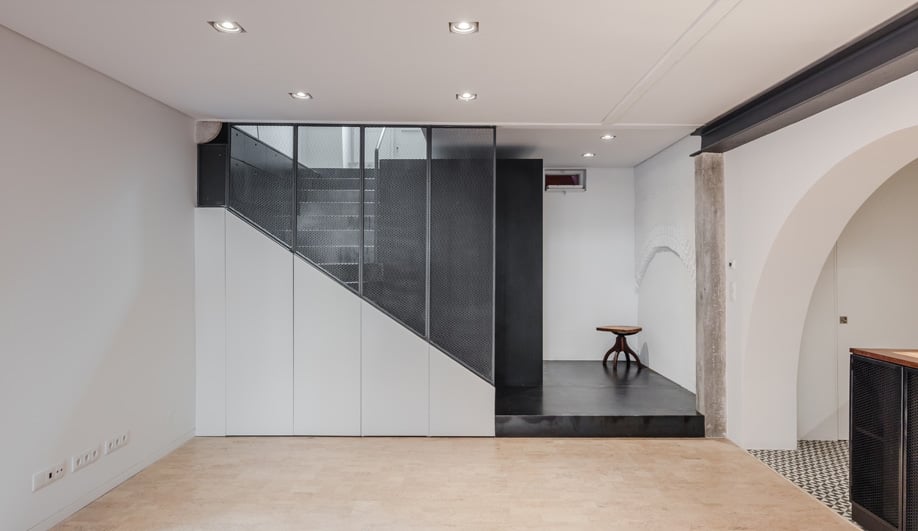 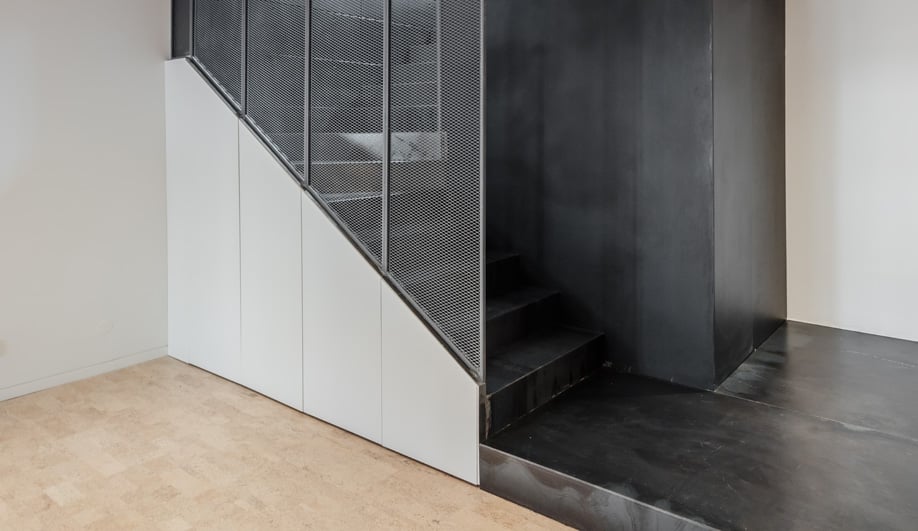 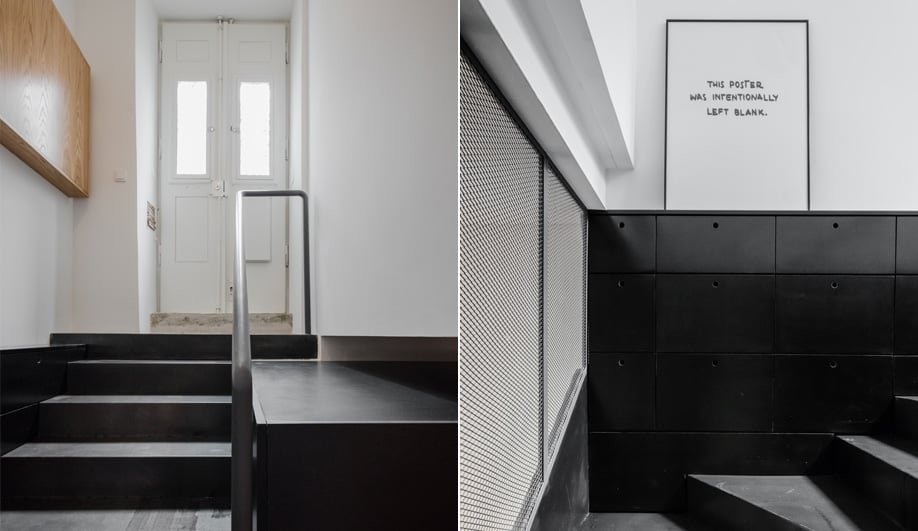 Mr. Wood was the owner of a carpentry workshop that, for some 30 years, operated out of a dark, almost cave-like space that now, in the hands of local architecture firm Kema Studio, has become Rua Maria Loft, a light-filled apartment that pays tribute to its roots.

“The first documents regarding the building appear in 1892,” the firm says. “Certainly the building is older than that, [from] the second half of the 19th century. The oldest inhabitants from the neighbourhood still recall Mr Madeiras, and throughout the construction, they were sharing various stories about his work.”

Kema’s first move was to bring light into the 89-square-metre space. Pre-existing windows were enlarged and original wall openings, which had been concealed, were reopened. The site otherwise had interesting original features that the firm wanted to maintain. Bricked arches, concrete pillars and steel beams were all restored, emphasizing the interior’s industrial character.

The kitchen and bathroom are contained within the original brick walls, and the firm inserted two new volumes to help separate other functions. Near the foot of the stairwell that leads down and into the space, a black box made from engineered wood provides a subtle storage solution. The second volume, made from acoustic cork panels, separates the bedroom from the living and dining space.

From surfacing to walls, materials were top of mind for the firm throughout the process. “We played with contrasts of colours, temperature and sound. We intended to make it homey but still maintain the ‘industrial’ identity.” Both of the new volumes were made from locally sourced sustainable products. To play up and contrast the industrial characteristics of the space, Kema used three different types of flooring: heavy steel in the entrance; warm cork in the living area and bedroom; and patterned ceramic tiles in the kitchen and bathroom.

To truly “embrace the spirit of the old carpentry,” the architects decided to make use of the wood that had been left behind in the workshop and give the material new life in a contemporary way. To that end, they constructed bedside tables, a countertop for the kitchen island, and used 14 different types of wood remnants to create a pixelated effect on the wall that wraps a small outdoor patio area. Kema’s team also restored some furniture pieces that had been left in the space, including a carpenter’s stool and a wood desk that has been repurposed as a bathroom vanity.

“All of this resulted in a well-defined space, with a memory of what it used to be,” Kema says. “A comfortable space, penetrated by morning light from the entrance zone and flooded by the afternoon sunlight coming in from the backyard.”