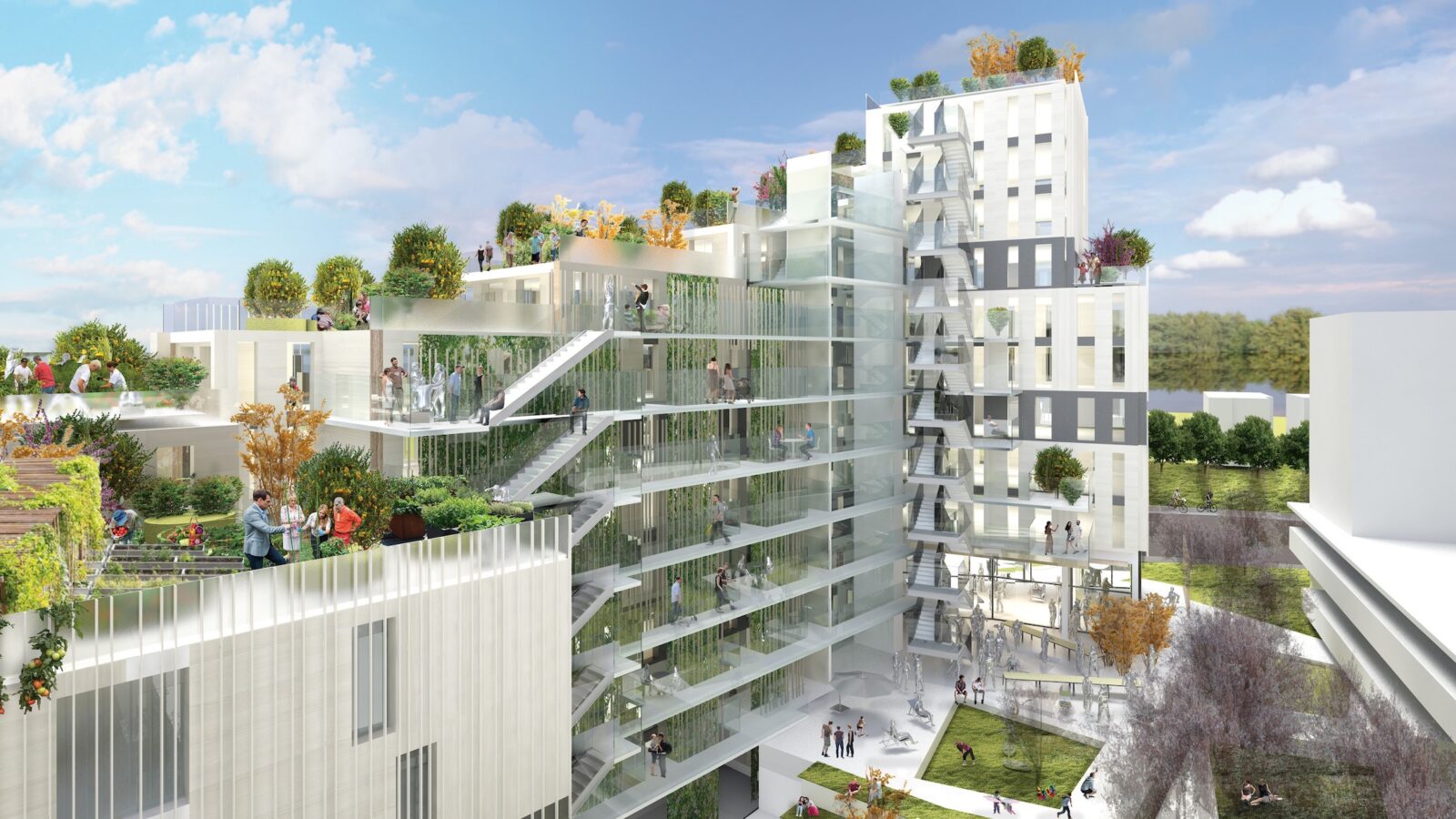 With submissions to the LafargeHolcim Awards for Sustainable Construction now open, the Swiss juror reflects on the evolution of green design.

Now open for entries, LafargeHolcim Awards for Sustainable Construction is touted as the “most significant global competition for sustainable design.” The international program, which has entered its sixth cycle since being established in 2003, seeks projects and visions of any scale, with a Next Generation category also open to students and young professionals under 30.

A total of US$2-million is awarded in each three-year cycle, with entries first evaluated through five regional competitions organized by continent. In North America, the nine-person regional jury will be headed by Reed Kroloff, Dean of the College of Architecture at the Illinois Institute of Technology. Kroloff will be joined by eight leading architects and academics, including ETH Zurich professor and architect Marc Angélil. 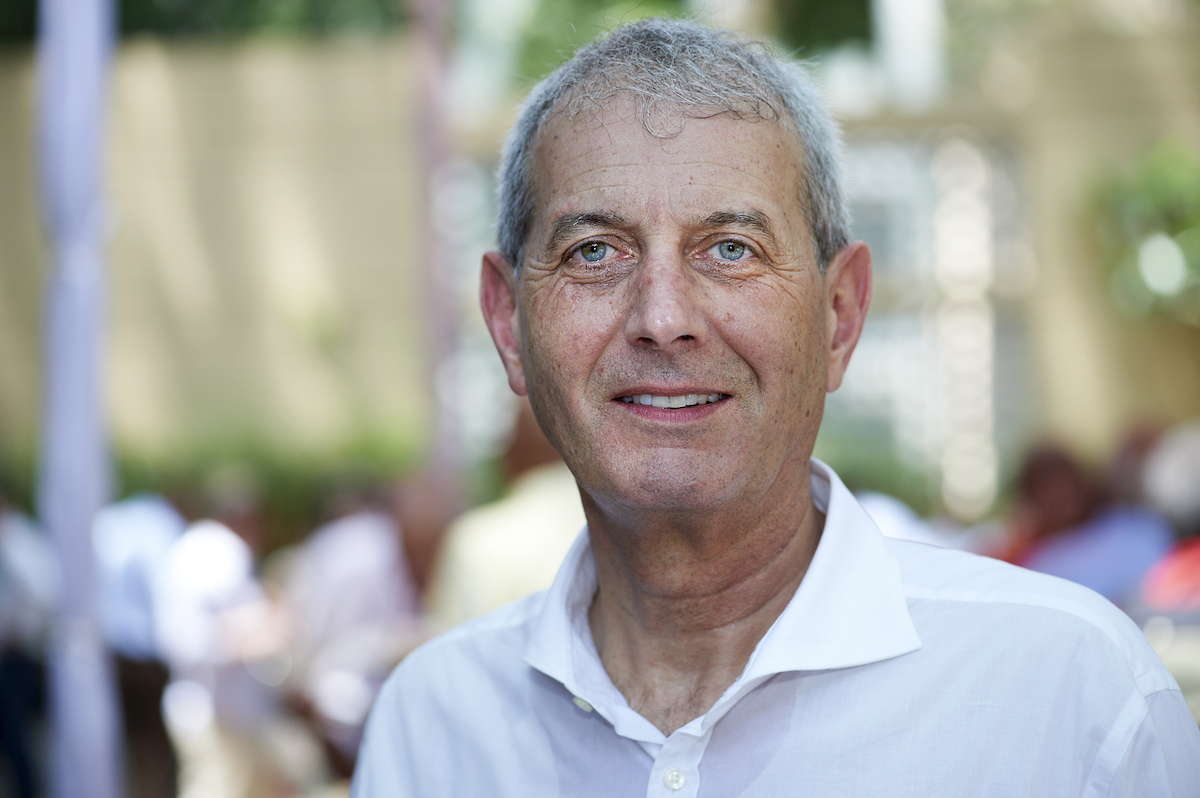 Co-founders of Zurich- and Los Angeles-based agps architecture, Angélil and his partner Sarah Graham received a 2008 “Honor Award for Architecture” from the American Institute of Architects (AIA) for the Portland Aerial Tram project, as well as numerous European sustainability awards. A jury member in all five of the previous LafargeHolcim Awards for Sustainable Construction cycles, Angélil also recently co-authored a critical reflection on the mandate of the LafargeHolcim Foundation. Azure recently spoke to Angélil about the awards, and the evolution of sustainable architecture.

AZURE: How would you describe the ethos of the awards?

Acknowledging that the construction sector has a significant effect on the Earth’s ecosystems, the basic premise of the awards program was – and still is – to promote strategies for improving the built environment and accordingly reduce its ecological footprint. Under the banner of “sustainable construction,” this call for change aims to alter business-as-usual practices and initiate a fundamental transformation of the way we do things, whether concerning architecture, engineering, infrastructure building, or landscape and urban design. This ethos is at the core of what we have been trying to do since the Foundation’s inception in 2003.

To evaluate entries, the juries are guided by five “target issues” for sustainable construction. How were these chosen?

Early on, the board of the foundation identified a set of objectives – or target issues – to reorient practices toward more responsive and responsible ways of how to build in the future. The five domains, which are also used by the juries to assess the submitted projects, encompass: a) innovation and transferability; b) ethical standards and social inclusion; c) resource and environmental performance; d) economic viability and compatibility; and, last but not least, e) contextual and aesthetic impact.

How has your own understanding of sustainable architecture and construction evolved since 2003? In North America, at least, a preoccupation with energy-efficient building envelopes seems to be giving way to a more holistic view of sustainability – including everything from embodied carbon to building life-cycles and social impacts. 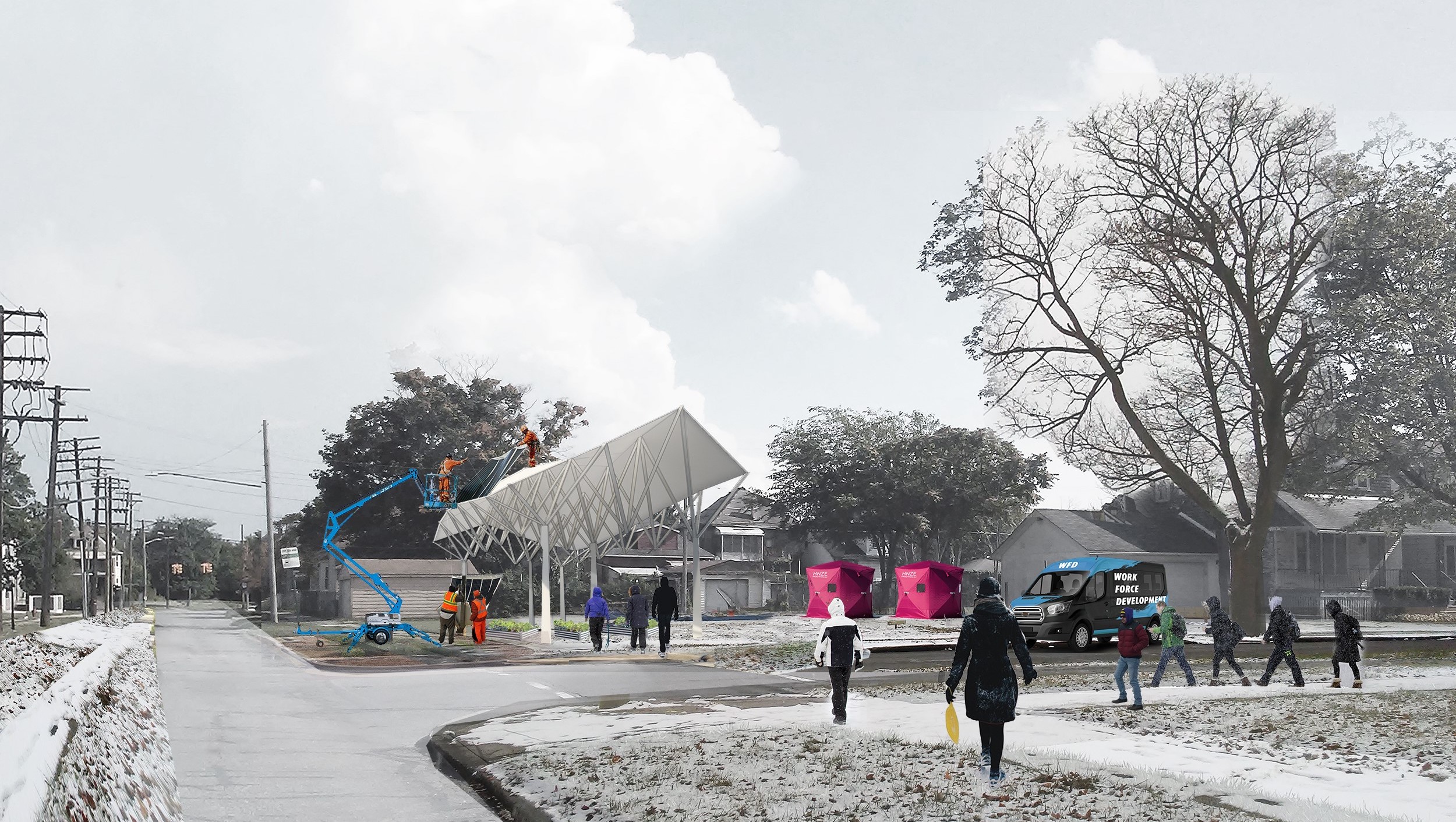 Indeed, the target issues of the foundation are a “moving target,” so to speak. That is to say that our understanding of sustainability has undeniably evolved – or better, become more specific, if not more radical and thus more demanding – as time progressed. Whereas energy efficiency was indeed at the centre of many submitted projects (not only in North America, but all over the globe), the focus gradually shifted to the deployment of materials in more recent years. This includes the way materials are produced, their application in particular contexts, their socio-technical ramifications, their environmental impact in terms of their emissions as well as waste output.

Accordingly, the foundation has revisited its target issues for the current sixth awards cycle in order to align them with the Paris Climate Agreement and the UN Sustainable Development Goals. A new requirement has been introduced – namely, to submit a CO2 Lifecycle Assessment narrative per project, a requirement aiming to reduce greenhouse gas emissions in the construction sector.

The focus here is not on calculations per se, for heaven’s sake no, but on how to situate a project within a potential storyline concerning the environmental consequences of construction – understood as an environment-making practice. Take this new requirement as a contribution to a discussion rather than a technical performance criterion!

Has being involved with the LafargeHolcim Awards for Sustainable Construction influenced your own practice?

Though our work as architects always foregrounded sustainability – since the 1980s and before the term was commonly established – the exposure to the foundation’s agenda accelerated our preoccupation with environmentally conscious construction. On the one hand, the awards enabled us to situate our projects within an international discourse, allowing us to realize how sustainability is understood in different cultural contexts. Let me offer an example.

Our work in Europe strongly relied on high-tech solutions pertaining to the management of energy resources (both in view of renewable energy generation and storage), but we subsequently began to investigate low-tech approaches based on an economy of means. This reorientation has a lot to do with what we experienced in the Global South, where people make do with whatever is at hand. On the other hand, the foundation’s vast network broadened our exposure to different disciplines. We met engineers and material scientists, for example, with whom we began to collaborate. These exchanges radically transformed our projects, not only in technical terms, but most importantly in view of how architecture is ultimately perceived and lived in. 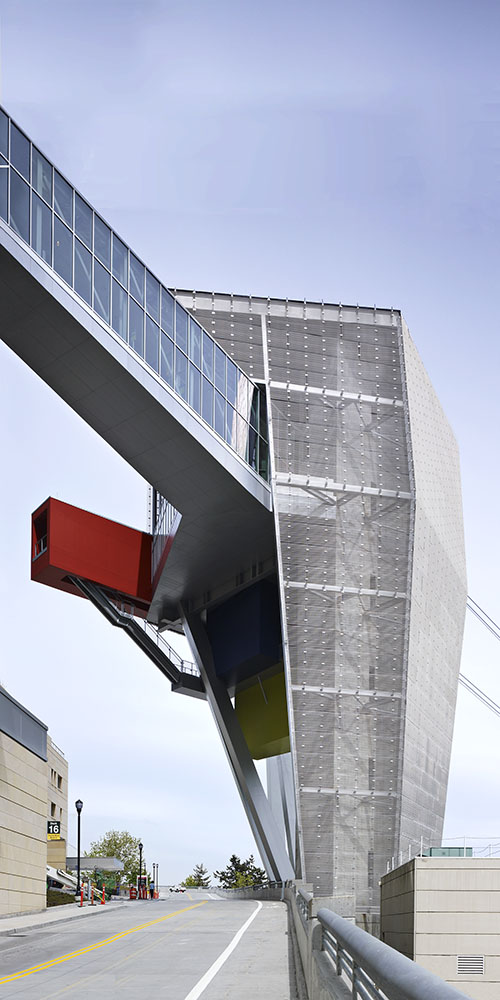 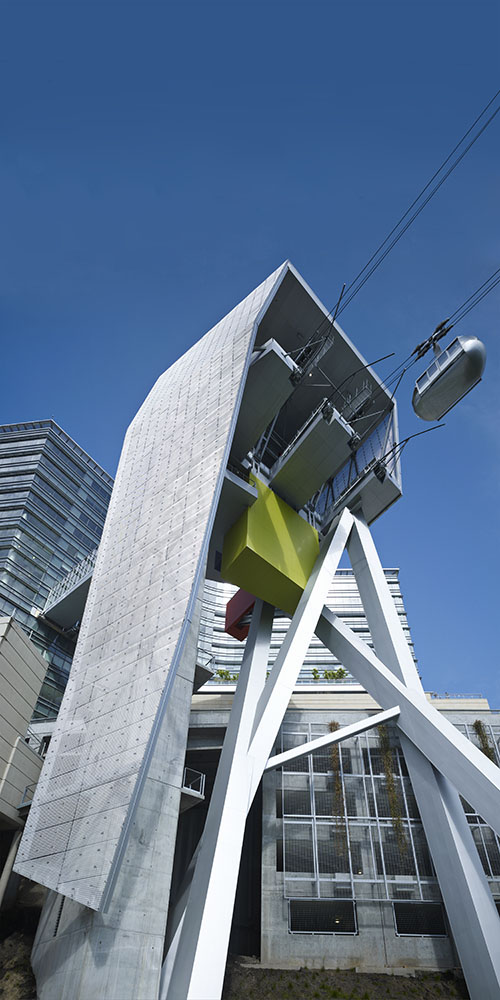 The project utilizes a kit of strategies, an open system adaptable to change and development. The tram and a pedestrian bridge serve to link disparate communities.

You’ve served as a jury member in all world regions – Europe, Middle East and Africa, Asia Pacific, Latin America, and North America. What’s unique about the North American context – and what isn’t? What are the challenges and opportunities facing North American architects?

The highly critical and intellectual sensibilities brought to the table by jury members when assessing the work; a suspicion vis-à-vis the term “sustainability” and “green” rhetoric in general; an interest in experiments that go beyond standard practice; and a receptiveness for aesthetic and formal design considerations. Interestingly, in the last cycle, ethical and political questions enriched the jury deliberation process. To my mind, these are some of the uniquely North American traits that mark current design approaches.

Now to the challenges. First, there’s a gap between theory and practice, between academia and the profession, and between the educational system and the industry. It’s a reality that must be tackled. Second, anything economic in nature – and this in the realm of neoliberal capitalism – appears to be addressed only as subtext or relegated to the margins, requiring a sincere reorientation of the agendas pursued. These challenges are obviously also opportunities that – if taken as such – could reframe prospective understandings of all the disciplines engaged in the production of the built environment!

From the five cycles of awards so far – what projects come to mind as your favourites? How have they helped shape your own thinking?

What I greatly appreciate in the North American context are the entries in the Next Generation category – fresh, bold, playful, inventive, experimental, radical. These projects by young designers express a sense of hope or joie de vivre, current conditions of the environment notwithstanding. It is this optimism that has shaped my thinking over the years, call it a kind of survival mechanism without which one could not do good work.

Submissions to the LafargeHolcim Awards for Sustainable Construction are open until February 25, 2020. More information about the program is available here.

With submissions to the LafargeHolcim Awards for Sustainable Construction now open, the Swiss juror reflects on the evolution of green design.