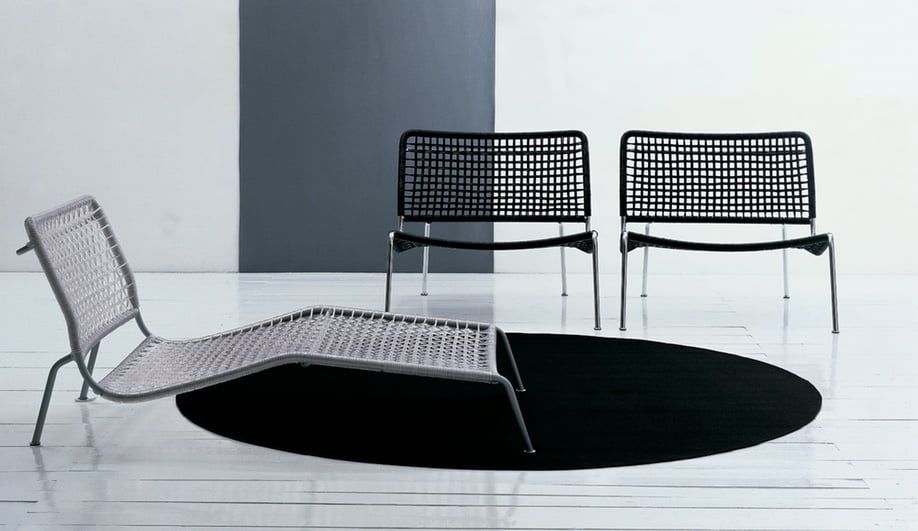 Piero Lissoni’s Frog chairs and lounge were given an update in 1999. They remain iconic pieces for Living Divani.

When Living Divani co-founder Luigi Bestetti first laid eyes on the Frog chair, a Piero Lissoni design that has become one of the furniture brand’s most iconic pieces, he felt that “we wouldn’t sell even one.”

Frog was and remains “a beautiful item,” says Bestetti, “but so different from anything else.” In the end, he and his wife and partner in the business, Renata Pozzoli, overcame “our initial skepticism” and presented it in more than 20 iterations at the 1995 Salone del Mobile in Milan. “The rest,” as Bestetti says, “is history.” 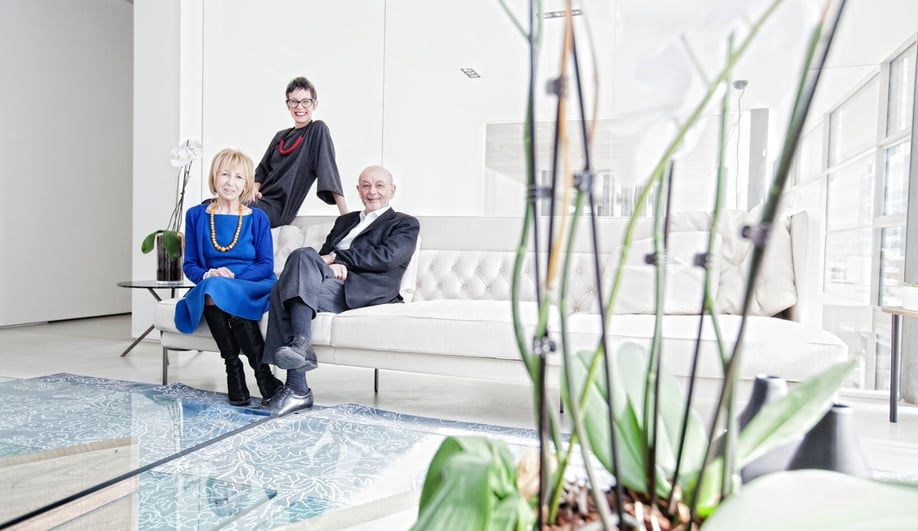 Renata Pozzoli and Luigi Bestetti with daughter Carola behind them

The faith of Bestetti and Pozzoli, now 76 and 72 respectively, in the power of “true, pure design” has been the driving force behind Living Divani, which was launched in 1969 and is celebrating its 50th anniversary this year. In an era of short-lived startups and brand fluidity, the milestone’s a significant one. Given Living Divani’s record of calculated risk-taking and unabashed embrace of the avant-garde, it’s all the more remarkable.

The company’s m.o. was established from day one, when Bestetti declined to join his family’s traditional furniture business to embark with Pozzoli on a venture dedicated to creating markedly contemporary soft furnishings defined by clean silhouettes, carefully curated colour palettes and “a sense of energy and freedom.”

Working out of a small upholstery workshop on Via Palmanova in Milan, the couple specialized in the production of ultra-wide armchairs and then-novel sofa beds, capitalizing on the growing urban need for flexible furniture.

In 1974, the firm acquired a plot of land near Lake Como to serve as its new base, building the first 2,000 square metres of the factory that turns out its collections today and kickstarting the rollout of such Me Decade mainstays as 1978’s Benson sofa (produced as an armchair and two- or three-seater in just two types of leather and floral fabric). 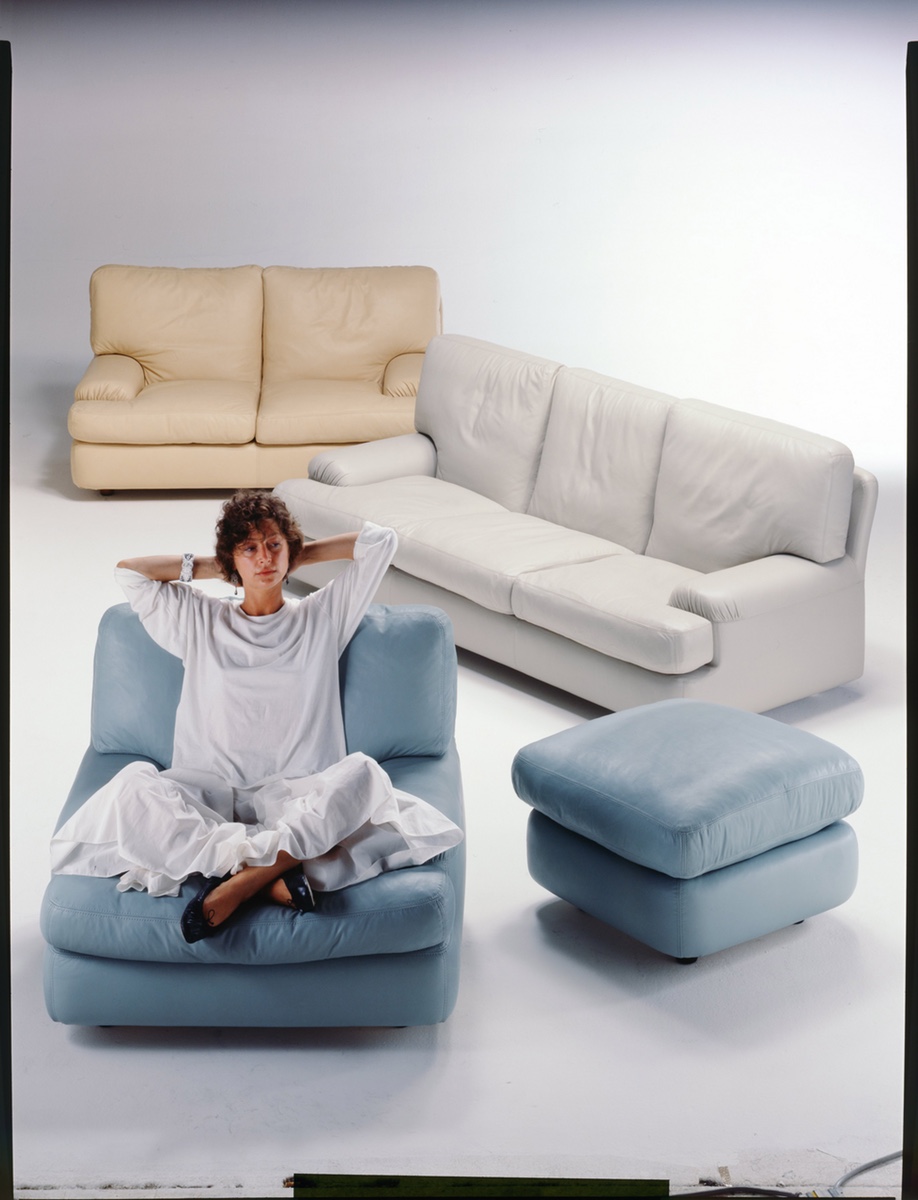 The Benson sofa, when it was first introduced in 1978

In the 1980s, the firm began working with a host of outside designers, including Mario Marenco (the talent behind 1982’s Marianne sofa) and Giotto Stoppino (designer of the Bronx sofa and the Arlette chaise longue). It was at the end of the decade, however, that Living Divani took one of its greatest leaps forward by hiring Lissoni (whom the founders had declined to take on in 1986) as artistic director in 1989. 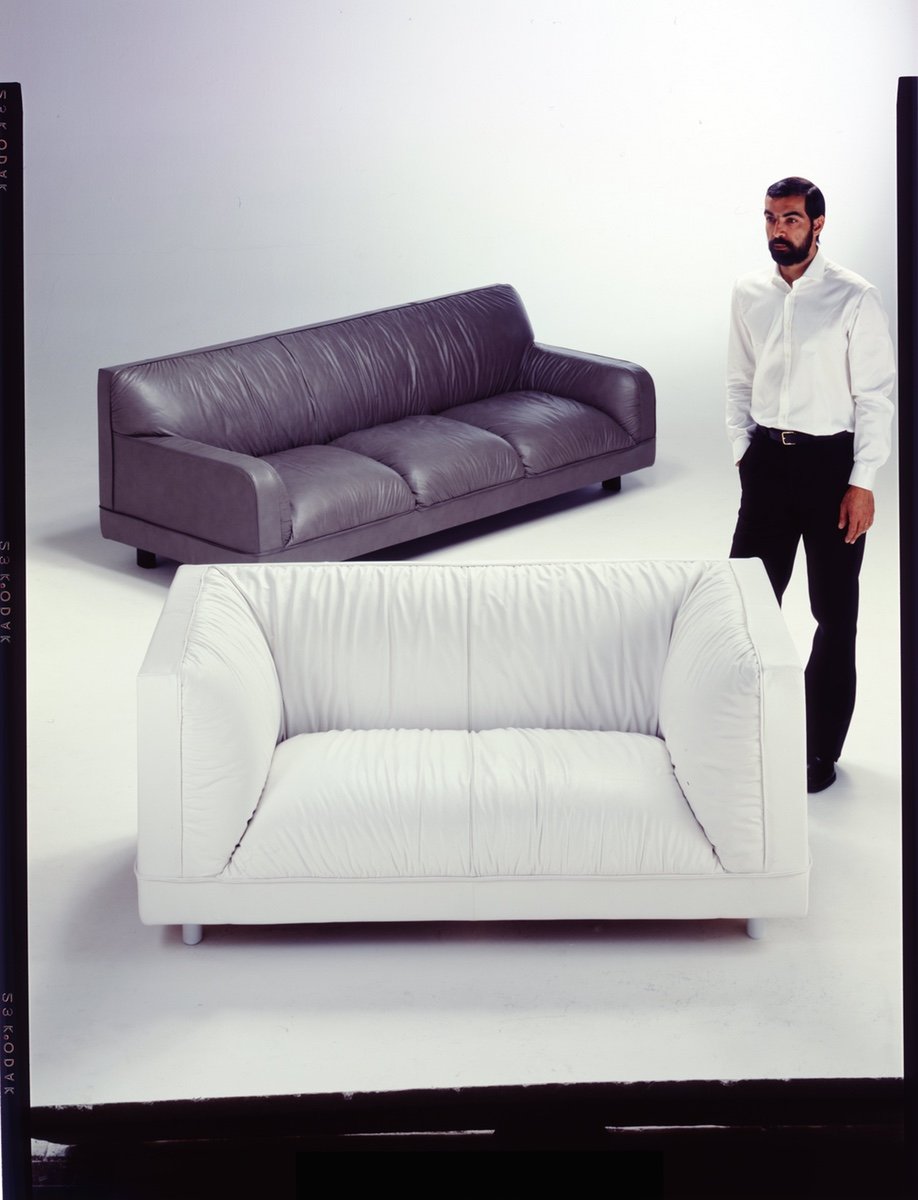 The relationship with Lissoni, who continues to serve in the role, has been propitious, resulting in such trademark pieces as the Calibano sofa (the first-ever product designed by Lissoni, who trained as an architect) and the Bench system (a seating collection consisting of cushions perched on wood bases).

Since the 2000s, Lissoni has been working with a new generation of the Bestetti/Pozzoli brood: the couple’s daughter Carola, who has been responsible for, among other duties, ushering in a fresh team of outside design collaborators, including such rising stars as Keiji Takeuchi, David Lopez Quincoces and Junpei and Iori Tamaki. 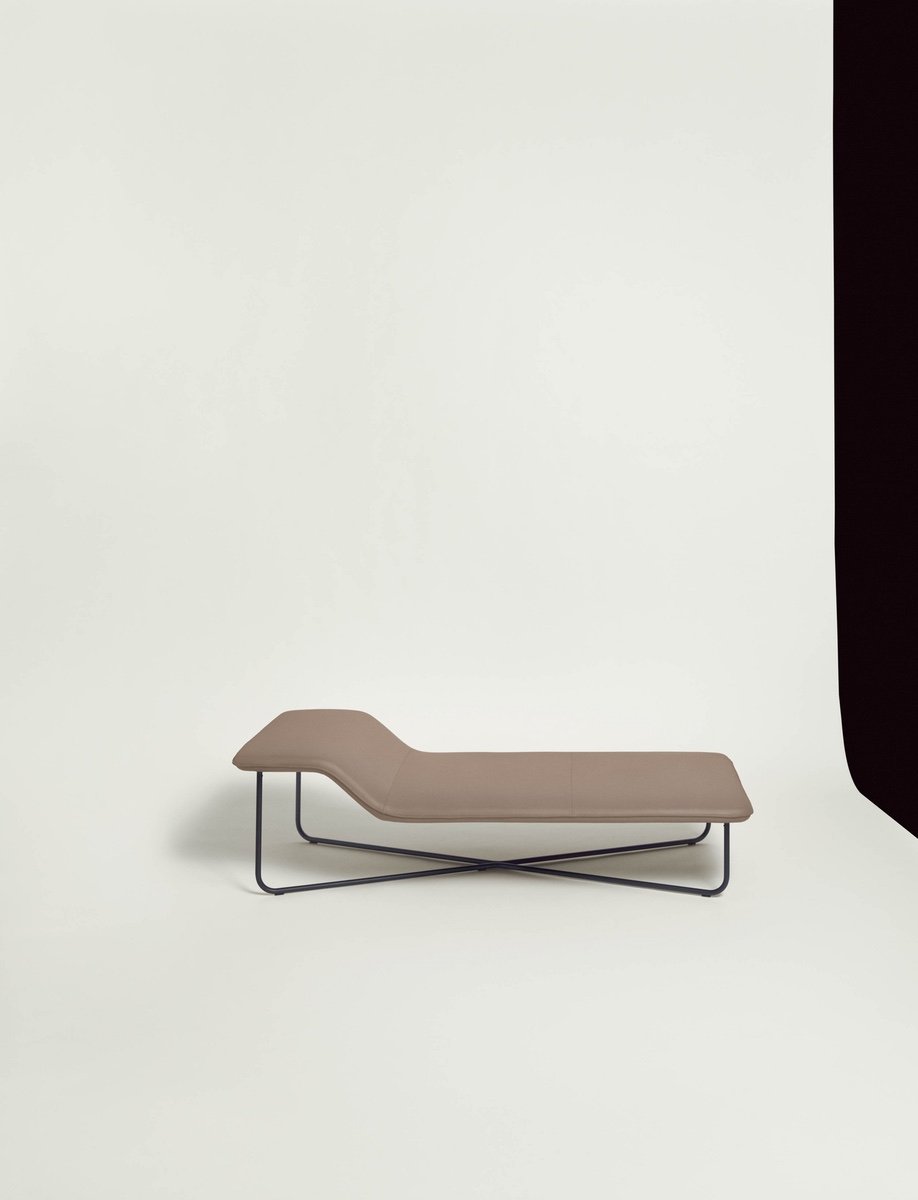 The Clivio lounge, by Keiji Takeuchi, is one of several pieces Living Divani launched last year that are designed by a young roster of talent

These days, Living Divani furniture can be found in such august institutions as Milan’s Museum of Science and Technology, but the continuing importance the company places on teaming up with new talent and embracing change suggests that its founding commitment to “true, pure design” remains intact. 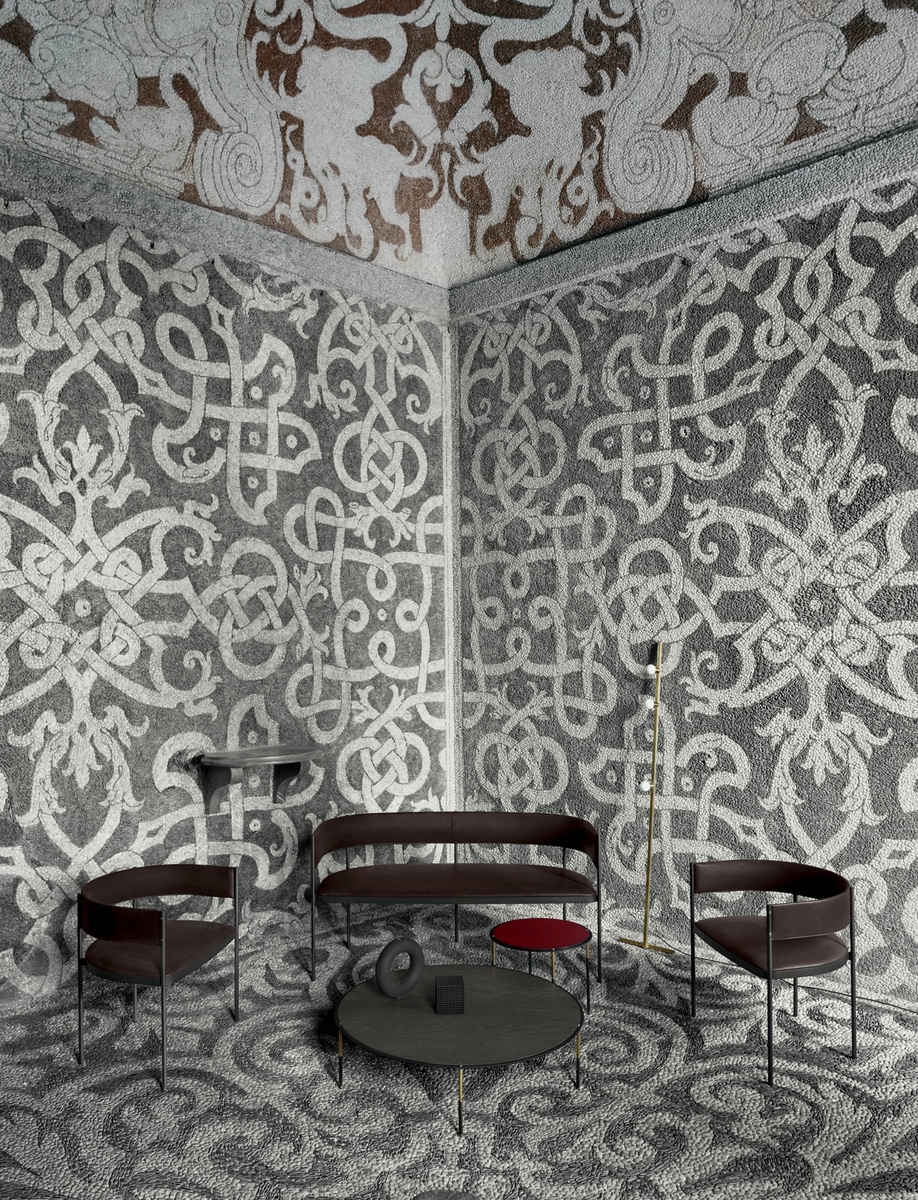 “This is a company with a strong core,” its stewards say today, “always in tune with its philosophy of rigour, clean lines and relaxed elegance.” Not to mention creative risk.