London 2012: Branding with architecture
The Coca-Cola and BMW pavilions on the Olympic grounds illustrate how a modern structure can embody a brand's personality in an engaging way. 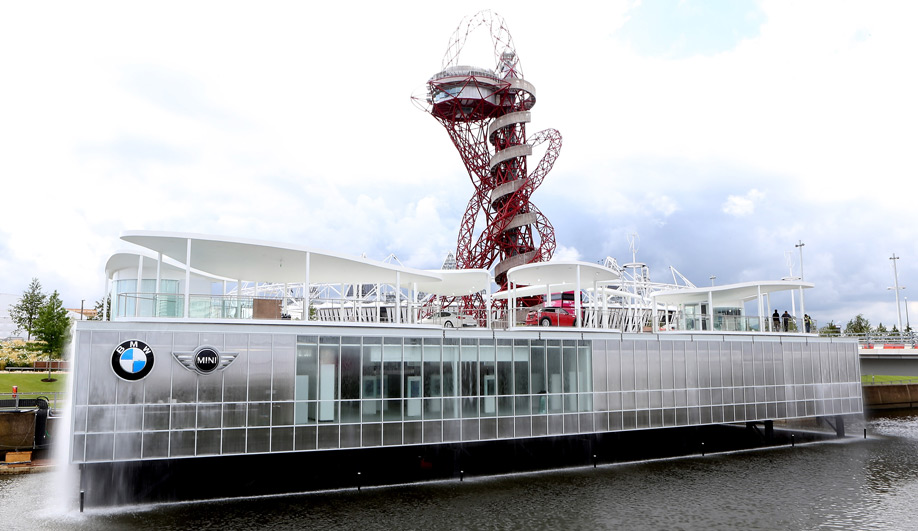 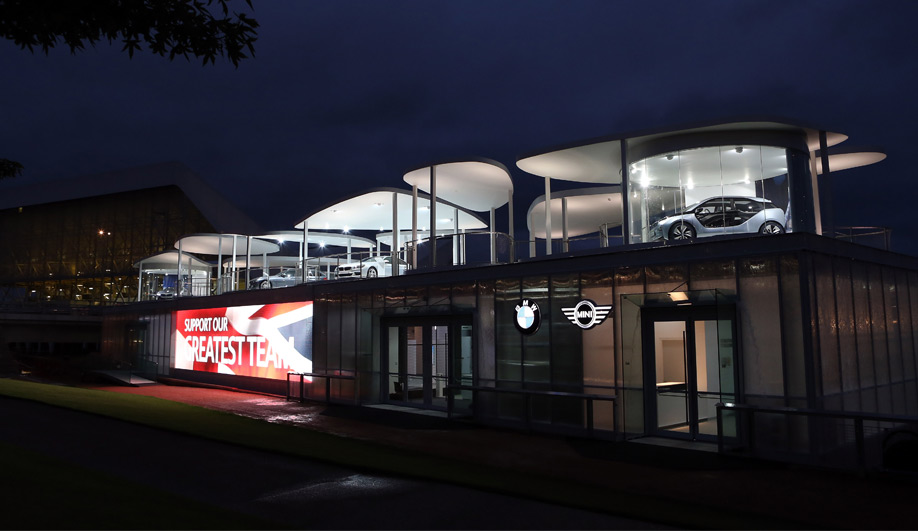 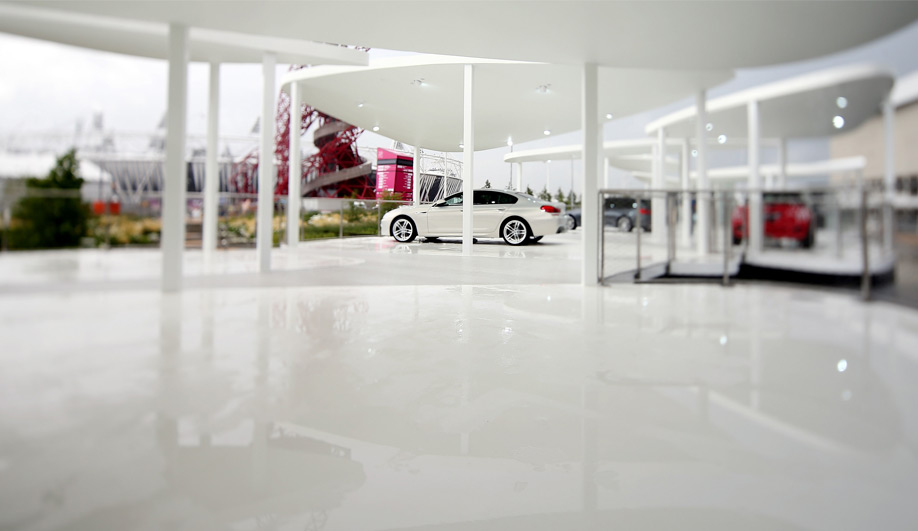 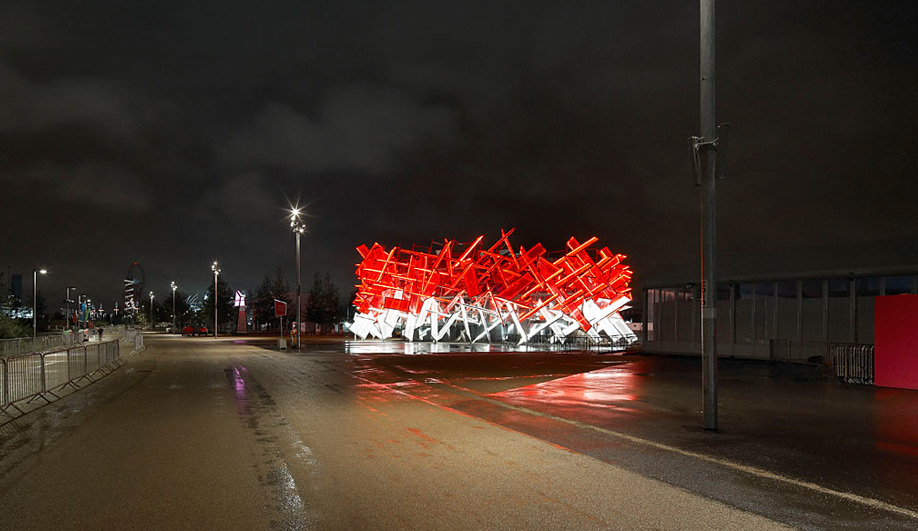 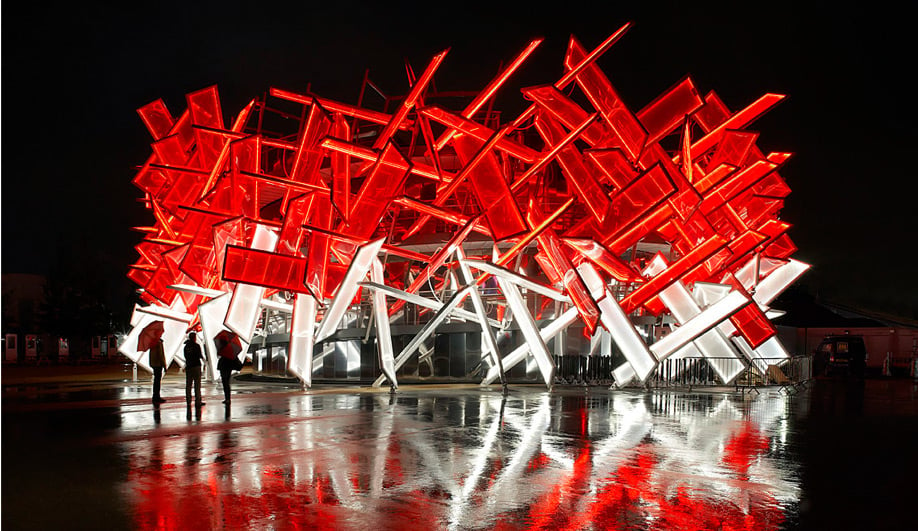 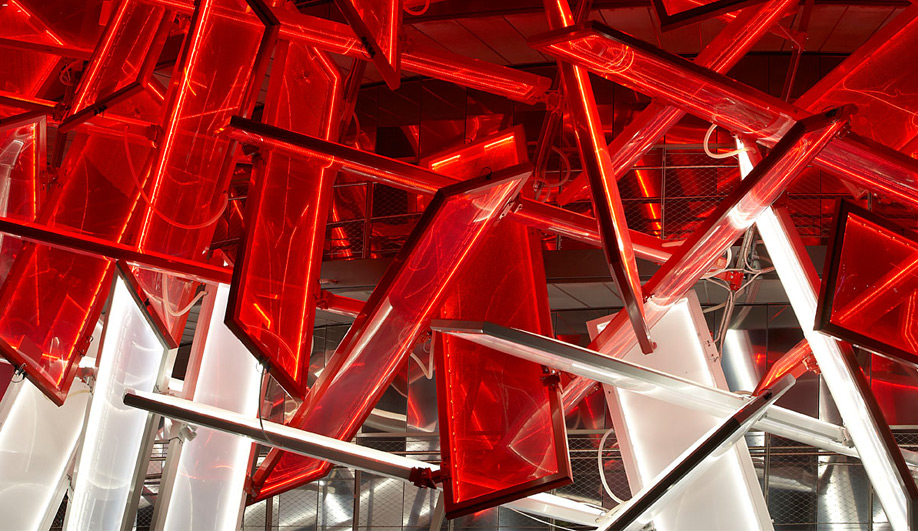 For BMW, Christopher Lee of Serie Architects created a minimalist two-storey pavilion propped up on stilts and overlooking the Waterworks River. The firm’s distinctive aesthetic is bright and airy, often with a curvaceous component, which is well suited as a backdrop for the automaker’s vehicles. The 800-square-metre pavilion stands at the centre of the Olympic grounds, in the shadow of Anish Kapoor and Cecil Balmond’s controversial Orbit tower, with a thin sheet of water flowing continuously over windows along the riverside facade. On the rooftop, nine individual glazed mini-pavilions protect the vehicles on display. Undulating canopies cover each volume, mirroring the lines of Hopkins Architects’ pringle-shaped Velodrome and Zaha Hadid’s Aquatics Centre nearby.

For its Olympic pavilion, Coca-Cola turned to an emerging local architectural duo, Asif Khan and Pernilla Ohrstedt and handed them complete creative freedom. Instead of fashioning a reserved backdrop, the duo came up with Beatbox – an explosion of lines and sounds that visitors can directly interact with. Aiming to connect a youthful audience with both sport and music, the pavilion is hidden behind 200 interlocking billboard-sized ETFE air cushions that jut out at all angles. Winding their way up a 200-metre-long ramp, visitors can play specific panels like musical instruments, remixing a song that the company commissioned especially for the Olympics; it includes athletes’ heartbeats, squeaking shoes, and the sounds of arrows hitting a target. At the top of the structure, the ramp provides views overlooking the park before plunging into the pavilion’s interior. Inside, a sculptural commission by Jason Bruges is made up of 180 polypropylene bubbles that are individually controlled to glow and move in response to the music, completing an immersive experience that turns spectators into participants.

Both pavilions will be in place throughout the duration of the Olympic and Paralympic games.