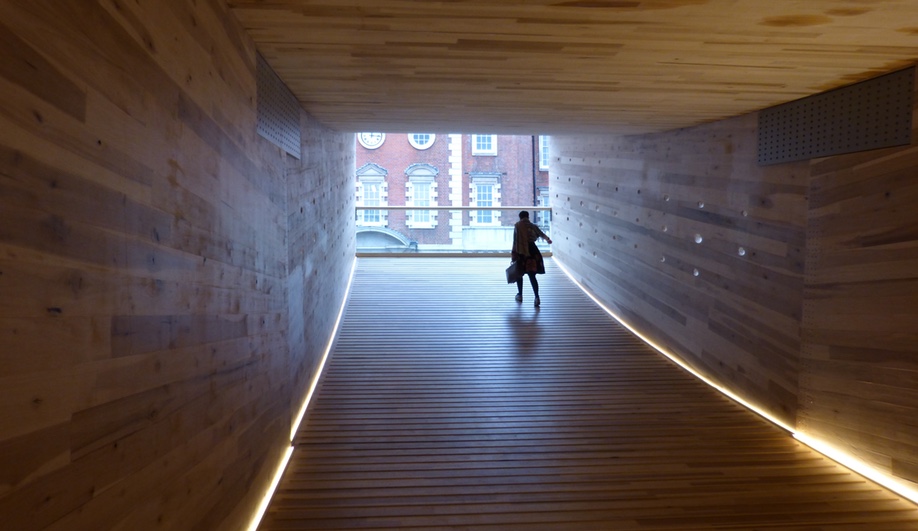 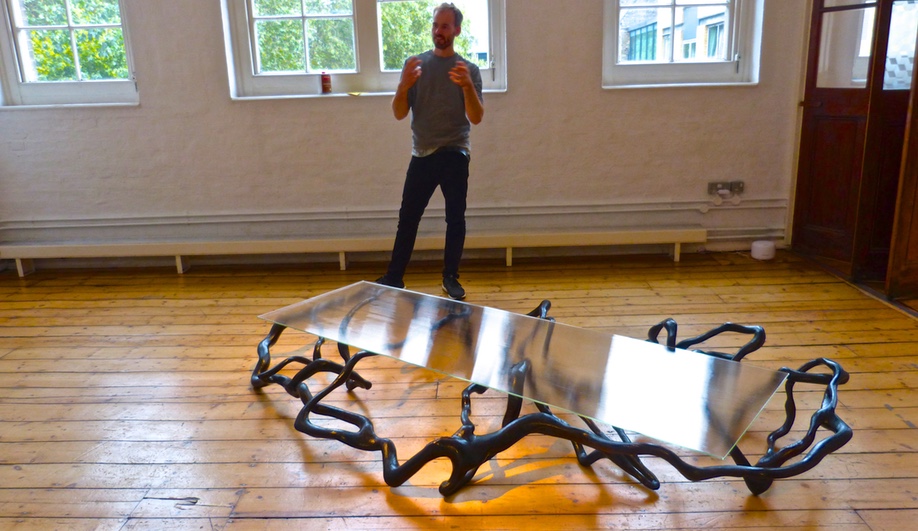 1 Blankenau by Lukas Wegwerth
At Gallery Fumi, German designer Lukas Wegwerth presented Blankenau, a series of tables handcrafted with willow and hornbeam branches found outside his Blankenau studio. Also on show was Crystallization, a range of broken vases repaired by giant salt crystals. 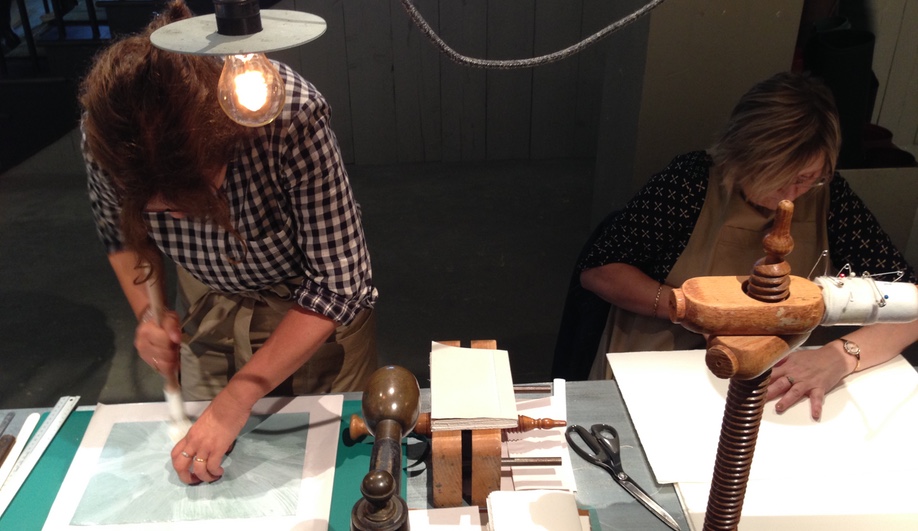 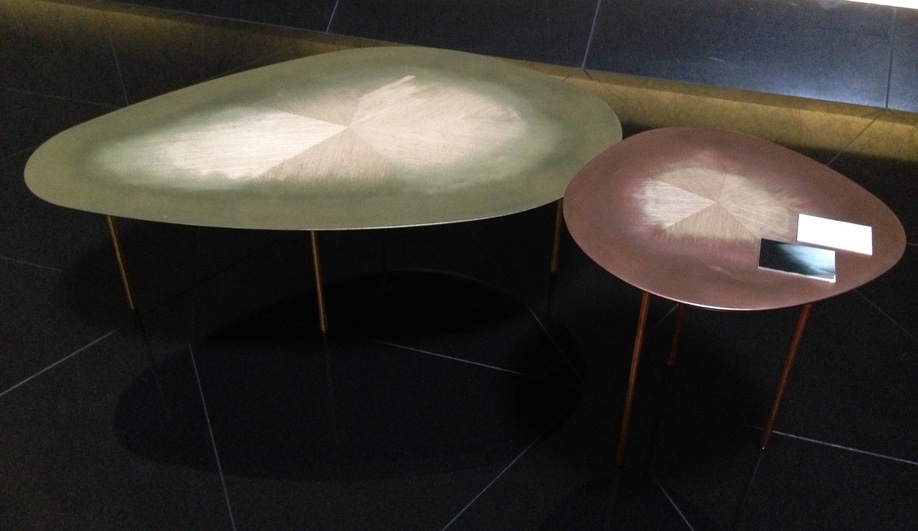 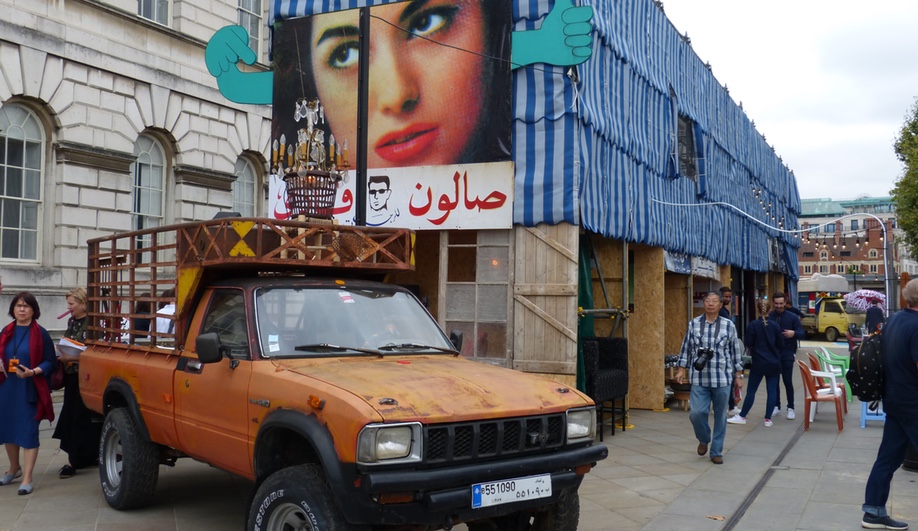 4 Lebanon at London Design Biennale
Lebanon won the London Design Biennale medal by rocking up to Somerset House with an entire Beirut bazaar designed by architect Annabel Karim Kassar. Stuck onto the pavement outside was an enormous paper map featuring “places that put Beirut on the map.” 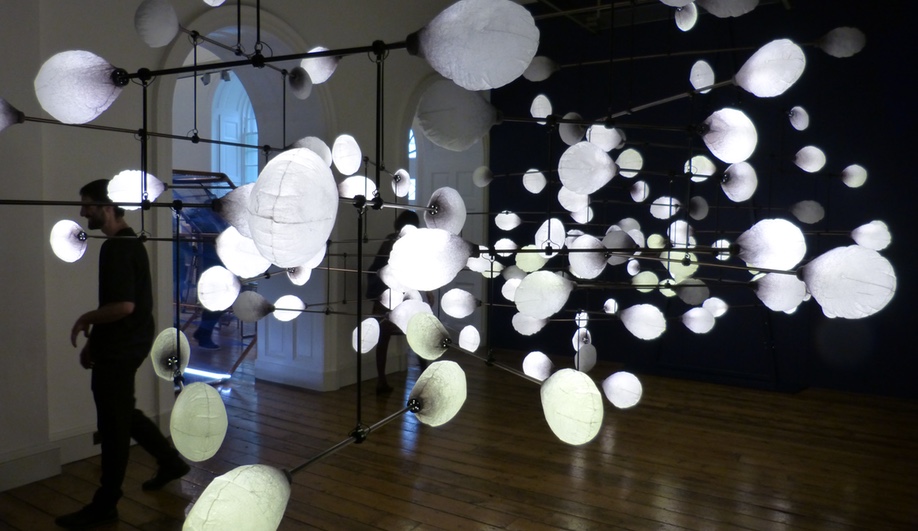 5 Mischer’Traxler at London Design Biennale
Also at the Biennale, Austrian lighting wunderkinds Mischer’Traxler fitted paper lampshades with circuits to measure movement and connected them to a complex network of metal beams. The lights give off the strongest illumination when there is perfect balance in the room. 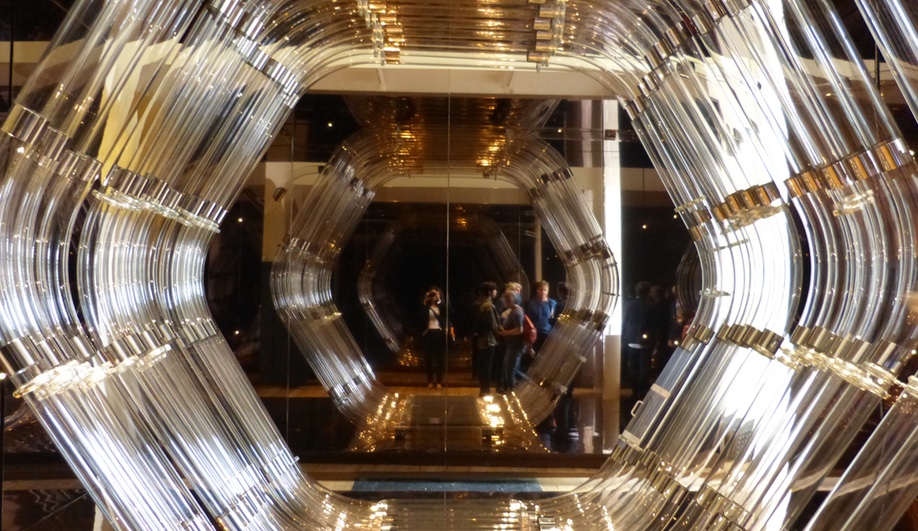 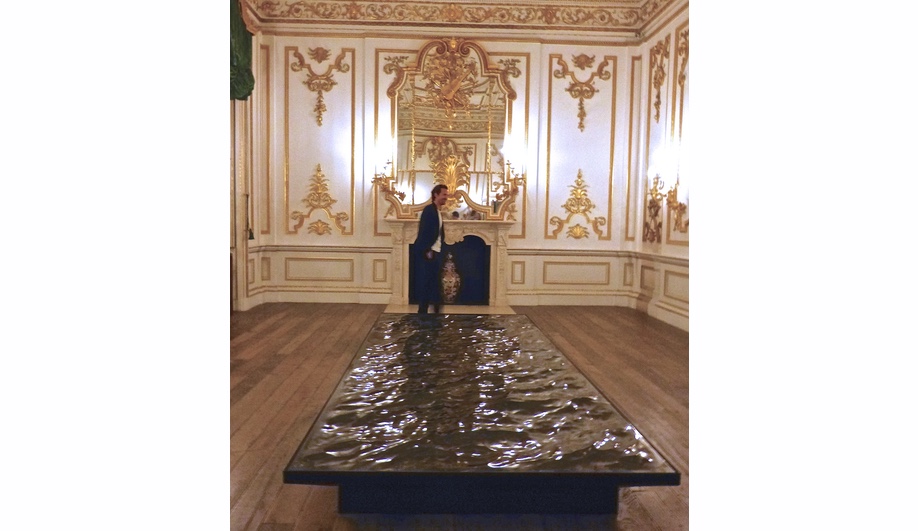 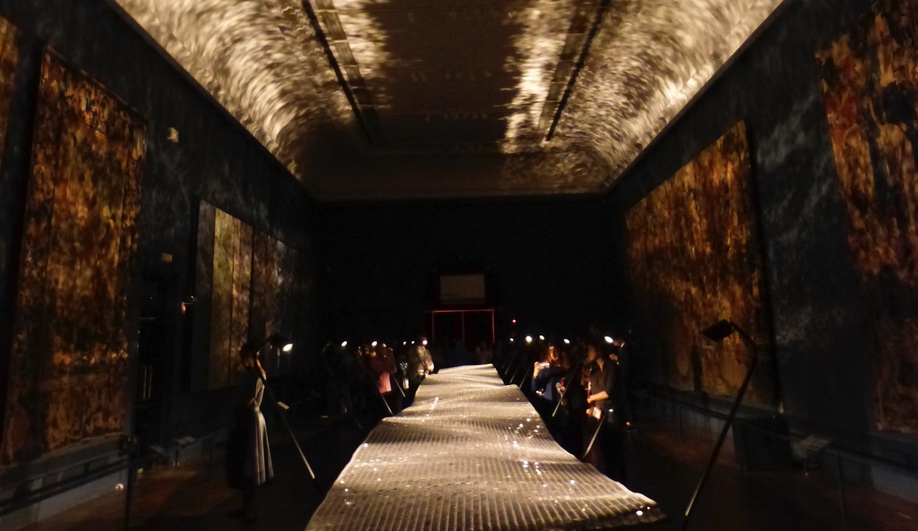 9 The Smile by Alison Brooks Architects
One of the festival’s flagship projects, The Smile is the first inhabitable structure using industrial-sized panels of hardwood CLT, or cross-laminated timber. Using just 12 panels of tulipwood CLT, a light, sustainable material arguably tougher, cheaper and easier to use than concrete, architect Alison Brooks constructed a 110-foot “megatube” pinned to the ground with concrete counterweights. 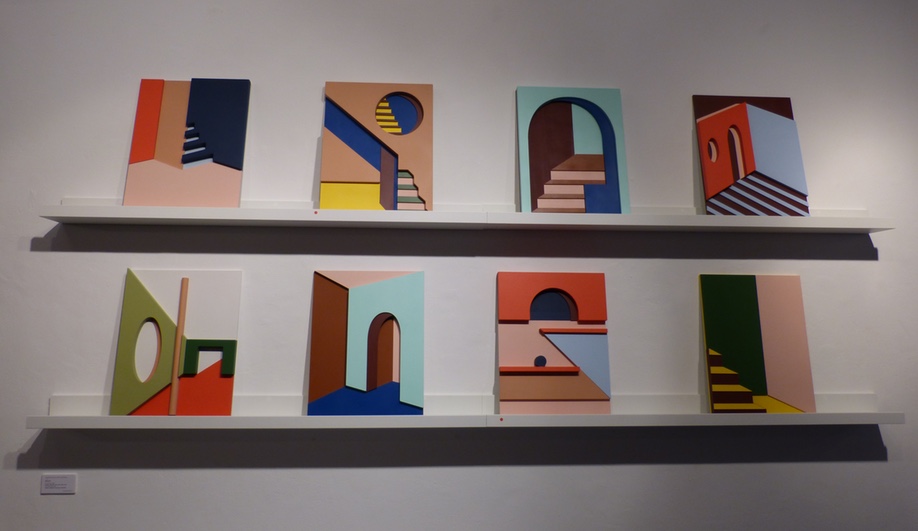 10 Neverland by Emily Forgot
Emily Forgot explored building and space at the design agency/gallery KK Outlet in Hoxton Square. Her exhibition Neverland showed woodworks, rugs and high-relief art with stairs to nowhere and furnishings on the verge of collapse. 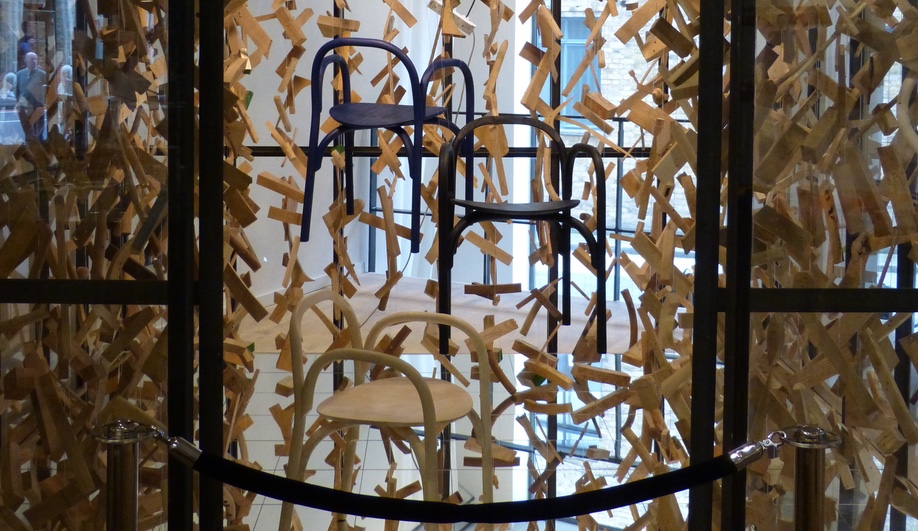 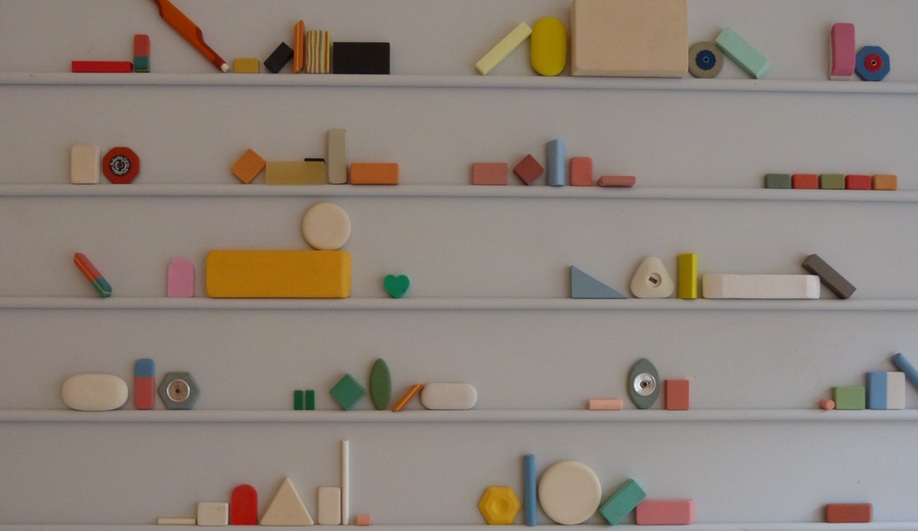 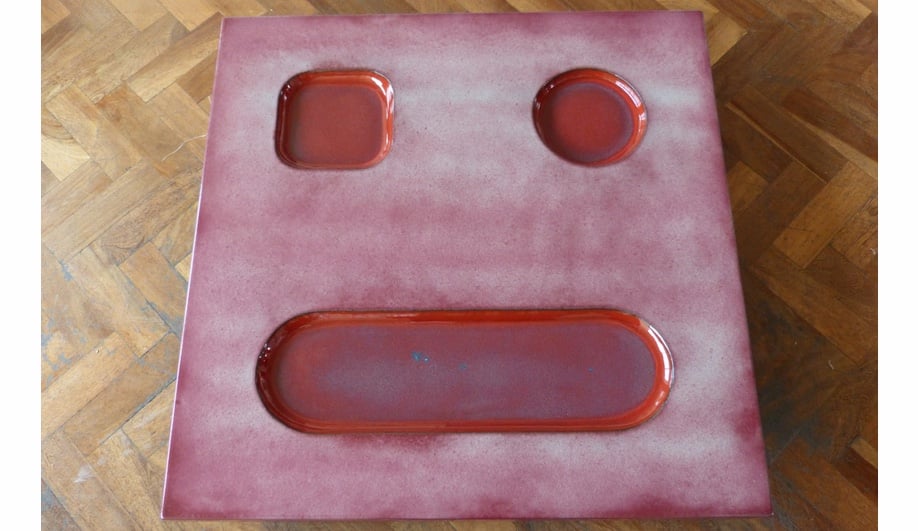 13 Magma by Faye Toogood
Faye Toogood’s studio exhibition Magma featured lava-stone ceramics created with Danish tile-maker Made a Mano. Because the stone comes in immense slabs, it lends itself to the production of large furnishings like this table. 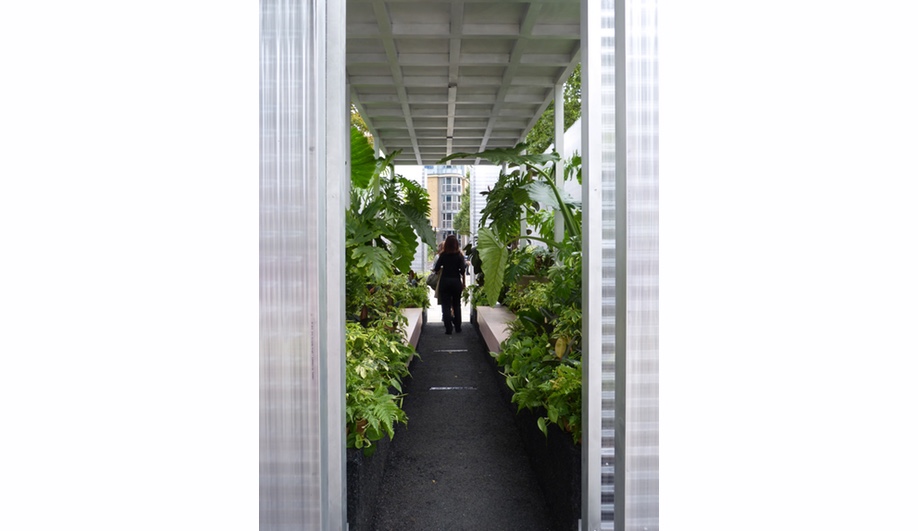 14 Forests by Asif Khan
Forests, by artist Asif Khan, were third-space prototypes dripping with plant life and muffling the sound from the street. They allowed visitors to “take a moment out of the city.” 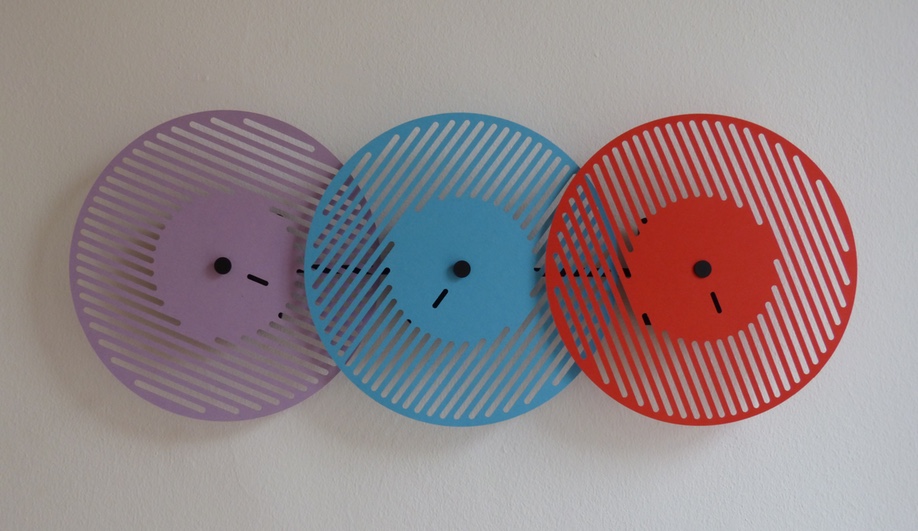