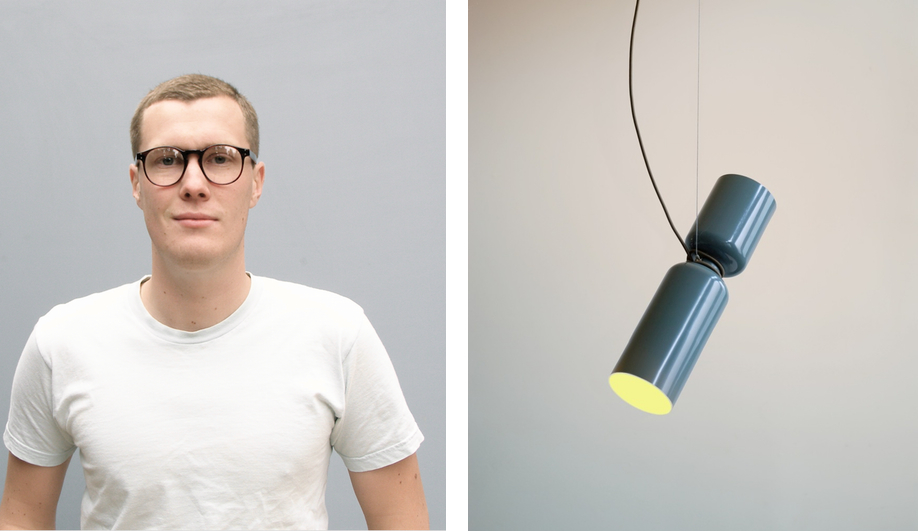 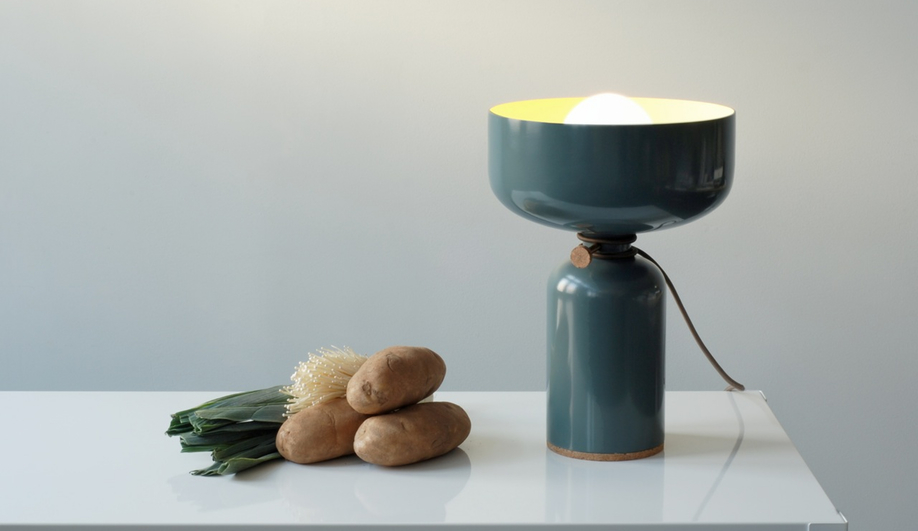 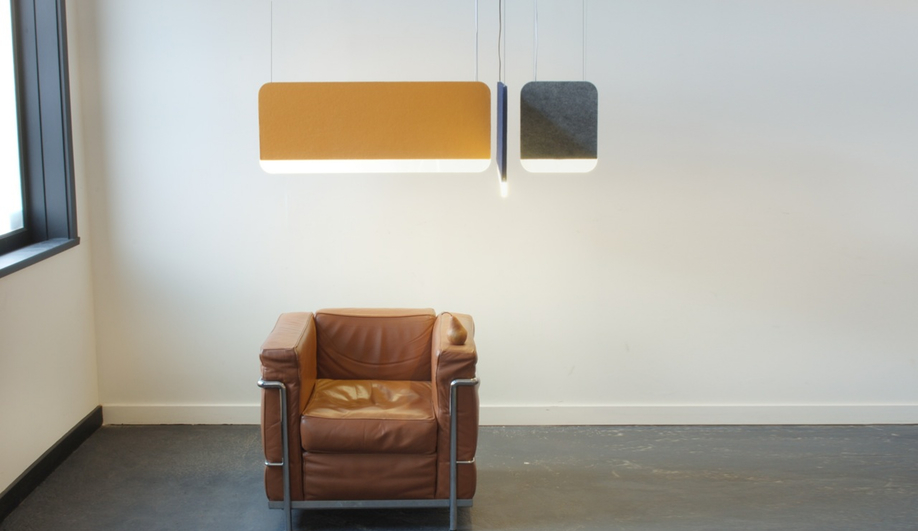 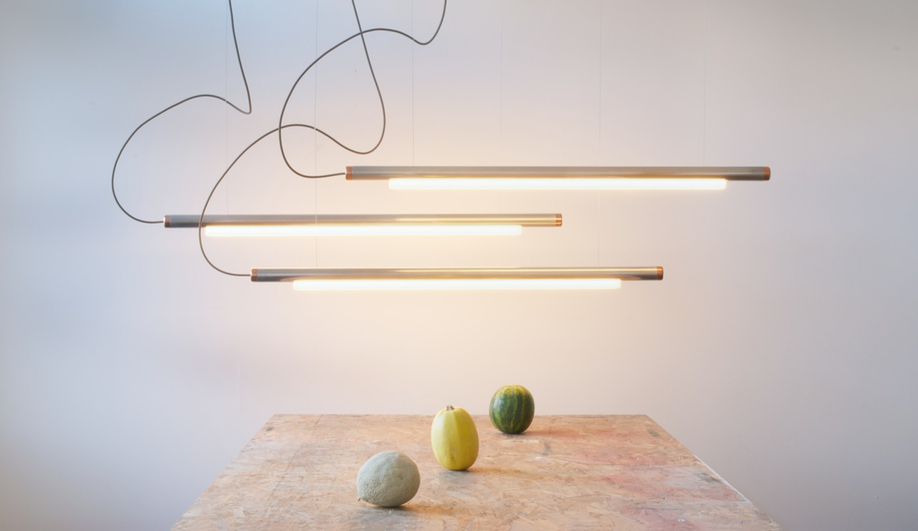 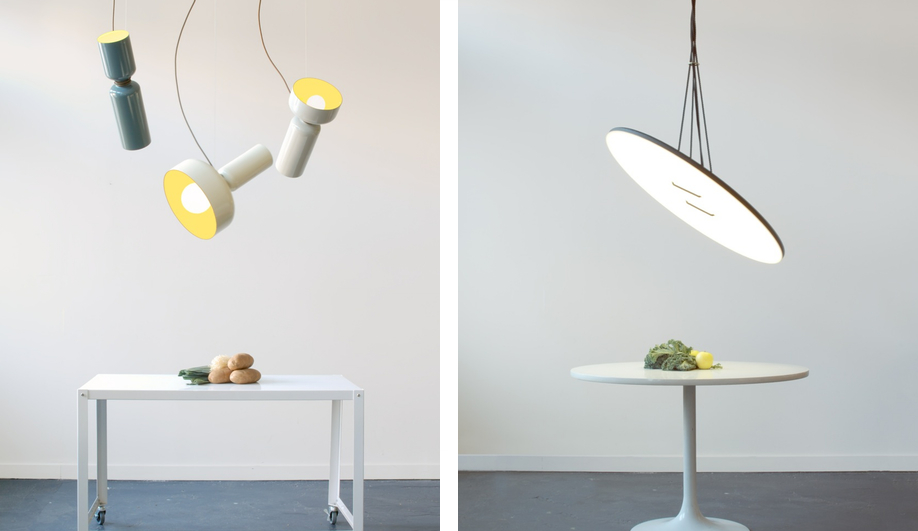 The Emerging Designer Competition, presented by the DX in partnership with the RBC Foundation, was a tough contest. In the two judging stages, such luminaries as Douglas Coupland, Marcel Wanders, Patty Johnson and Sunny Fong pored over the portfolios of designers from around the country in categories ranging from fashion to architecture. At the end of January, they announced the overall winner, as well as the people’s choice and best-of category recipients.

The former goes to Treaty, the Toronto design studio that created the handsome burnt-maple platters seen during last month’s Toronto Design Offsite Festival. The latter are: Jennifer Thorogood (the architect behind Montreal’s lovely St. Jude spa); The Alleles (a fashion studio that brings flair to prostheses); Emery Norton (the graphic designer behind Idea Couture’s Rapid Innovation Process kit, or RipKit); Guillaume Noiseux (an industrial designer behind some of Montreal’s coolest restaurants); and Mason Studio (the interior design office that co-created the best thing at the Gladstone Hotel’s Come Up To My Room event, also during the Toronto offsite fest).

The Emerging Designer winner, Lukas Peet has been building up his sophisticated portfolio slowly and steadily. A Design Academy Eindhoven graduate, the 26-year-old showed his first eye-catching pieces – including the Table Lamp in specular and diffuse versions – at such shows as IMM Cologne and NoHo Next. He then went on to create boundary-pushing furnishings and, recently, the Rudi series of fluorescent pendants inspired by his father’s jewellery work and vaguely reminiscent of giant paperclips for New York lighting brand Roll & Hill. His dexterity with lighting will serve him well in his latest endeavour.

Andlight, a brand that Peet has established with Matt Davis and Caine Heintzman, is a welcome addition to the decorative lighting sector. The trio’s polished pieces, including Button, Spotlight, Pipeline and Slab, are playful yet robust. “For now we want to just produce our own designs,” Peet recently told Azure, “and make our brand stand on its own. Then we might approach other designers.”

“We want to make energy-efficient, forward-thinking products while also offering affordability – viable pieces that are relevant to the market. We’re building relationships with producers so they understand what we’re trying to do. It’s easy to make a prototype but making a product that’s reproduceable while maintaining quality – that’s tricky.”

Will winning the $10,000 prize change the company’s direction? “No it has not really affected our plans,” says Peet. “We were and are making a push this spring for the brand. We have all been working hard on the development of the products and brand as well as quite a few local projects.”

At Toronto’s Design Exchange (234 Bay Street), Peet’s products will be displayed in the Emerging Designer Exhibition, starting tonight and running until April 1st. His lighting and furnishings will be complemented by large-scale images of the other winners’ work.