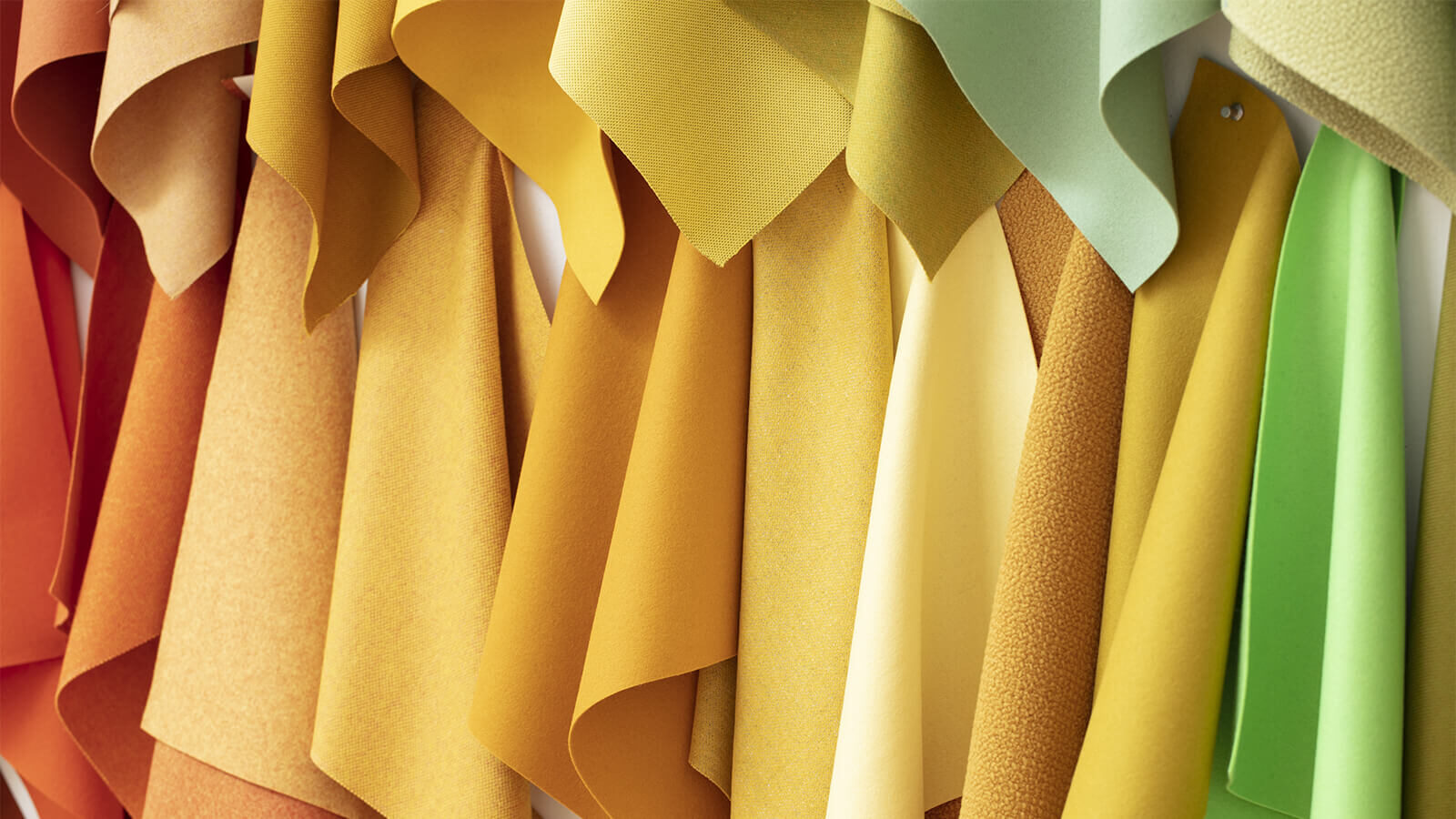 Textile maker Maharam has teamed up with colour master Sander Lak to create a collection of vibrantly saturated wool fabrics.

A little over a year ago, Maharam began exploring the capabilities of renewable natural fibres, leading to its first-ever wool series. A three-part initiative intent on offering a fresh perspective on classic textiles, the new wool collection celebrates the environmental, aesthetic and performance capabilities of the organic fabric. After introducing the first prong in February, the brand known for its beautiful and performance-driven interior upholsteries now presents its second instalment – a collaboration with master colourist and fashion designer Sander Lak. “We were drawn to Sander’s exuberant yet sensitive use of colour and the refreshing humility and ethos he brings to everything he does,” says Maharam’s senior vice president of design Mary Murphy of the partnering and the three colour-focused textiles Lak contributed.

Lak’s appreciation for and attraction to colour began early. Growing up in a number of diverse countries – from Brunei to Malaysia, Gabon and Scotland – Lak and his two brothers spent their childhood adventuring through vast environments. To keep track of them, his mother would dress them each in a bright red shirt to be easily spotted against the landscapes they were exploring. “I became aware of what contrasting and complementing colours can do,” says Lak of this experience. “How and which colours disappear in an environment, what colours seem as if they could only come from nature and what colours look artificial.”

Applying this inherent understanding to all of his designs, Lak began his collaboration with Maharam as he always does: with colour boards bursting with seemingly random images. “I only look at the colour of what’s on the image and never the actual thing it represents,” he says of his process, which can start with a picture of a goldfish and evolve to include one of a sunset to the FedEx logo to a picture of a vintage blue car he passed on the street.

When it came to further developing the project, Lak was posed with a unique challenge – designing a cloth for inanimate objects rather than for people. “The function and requirements for garment fabrics and furniture fabrics are almost like the opposite of each other,” says Lak. “Fabrics that you make clothes with need to be structured, to be soft and move easy on the body … When you make textiles for furniture, it’s more about sturdiness and strength. The way it drapes or breathes is less of an issue and it’s all about how it covers something and stays still for a long time.”

In the end, the Lak and Maharam collaboration resulted in three gorgeous and coordinating textiles emphasizing the nuances of colour, texture and performability:

One of the two woven felts, Gemma’s uniform structure and matte surface allows for a rich saturation of colour, achieved through piece-dying. Available in 52 hues that run the gamut from soft pastels and universal neutrals to vibrant and earthy tones, Gemma is suitable for upholstery and vertical applications.

Weaving together two separate colours for the warp and weft, Gemma Multi is a heathered felt “colourful melange” with a luxurious soft hand. Offered in 112 colourways, the textile can also be applied as both an upholstery and for vertical panels.

A chunky basketweave, the woven Terra upholstery fabric boasts a palette of 25 shades that balance natural and synthetic references such as romaine, Creamsicle and artificial grape.

Textile maker Maharam has teamed up with colour master Sander Lak to create a collection of vibrantly saturated wool fabrics.