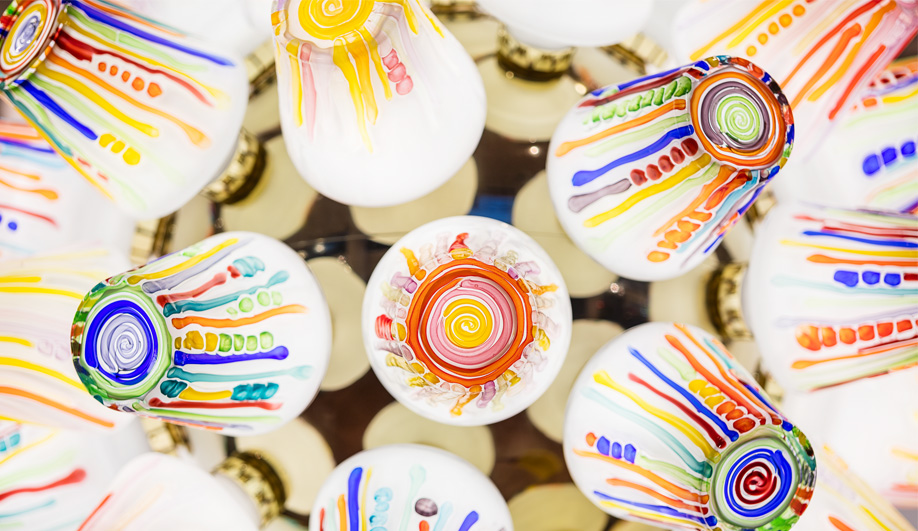 The January edition of Maison et Objet, the massive home decor show that takes place biannually on the Villepinte fairgrounds north of Paris, offered enough eye-candy and design delights to ensure its place in the roster of de rigueur international shows. With roughly 3,000 exhibitors spread out over eight halls, it’s unlikely that anyone takes all of it in. But design buffs who venture beyond the prescribed halls can make discoveries that are well worth the effort. 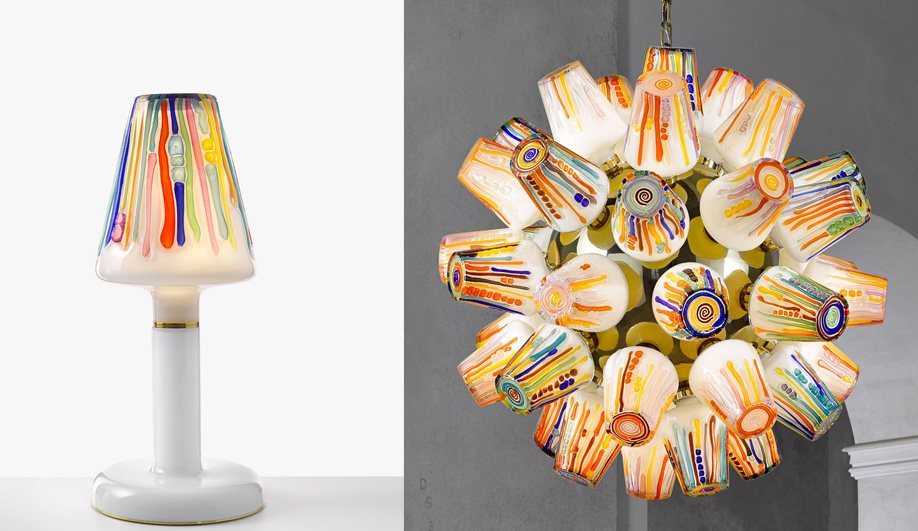 1 The Candy Collection by Lasvit
Designed by the Campana Brothers, this line includes the Lollipop table lamp and Sphere chandelier, as well as the Ring Chandelier (not shown), all produced in hand-blown glass and metal. First shown in Milan last year, the collection expands on the Campanas’ colourful Sushi series and takes its inspiration from the sugary confections sold by Brazilian street vendors. 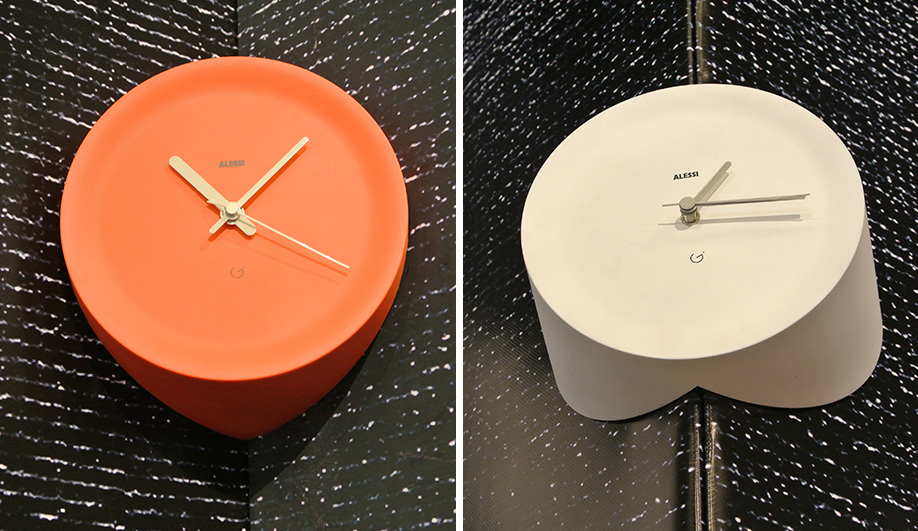 2 Ora In and Ora Out by Alessi
Among Alessi’s new items for 2016 is a series of whimsical and inventive clocks that includes Ora In and Ora Out, both by Giulio Iacchetti. These two time-tickers mount recessed in a corner and where two walls meet. 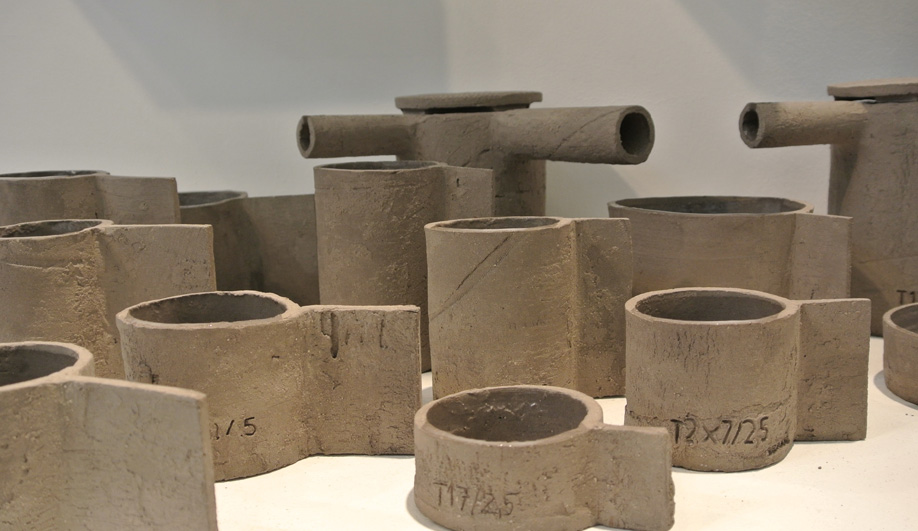 3 FCK tableware by Serax
Antwerp-based Serax is offering a selection of pieces from Frédérik Gautier’s brutalism-inspired FCK line of concrete tableware. It includes four teapots with 12 matching cups and side plates enamelled on the inside to make them food-safe. 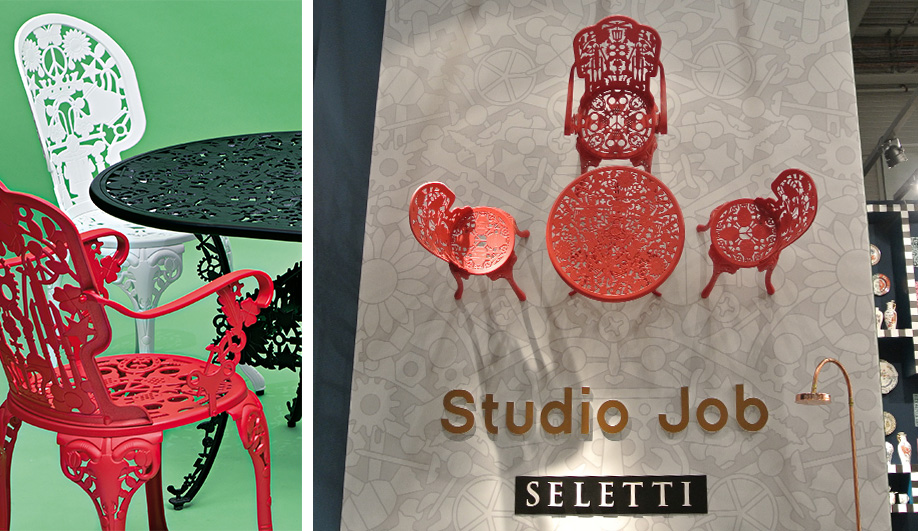 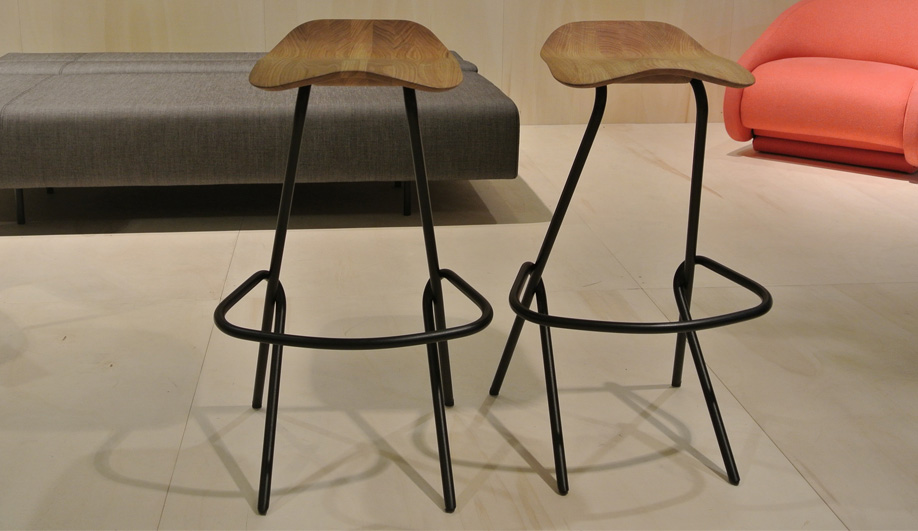 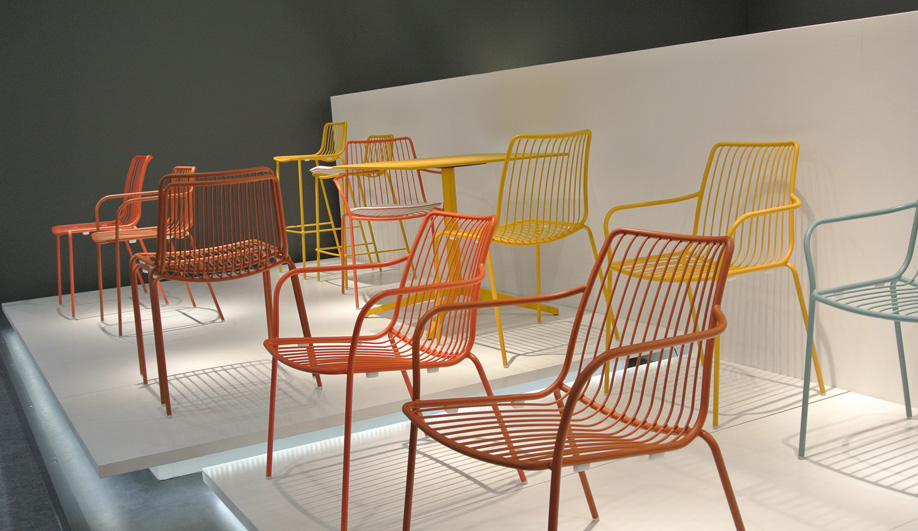 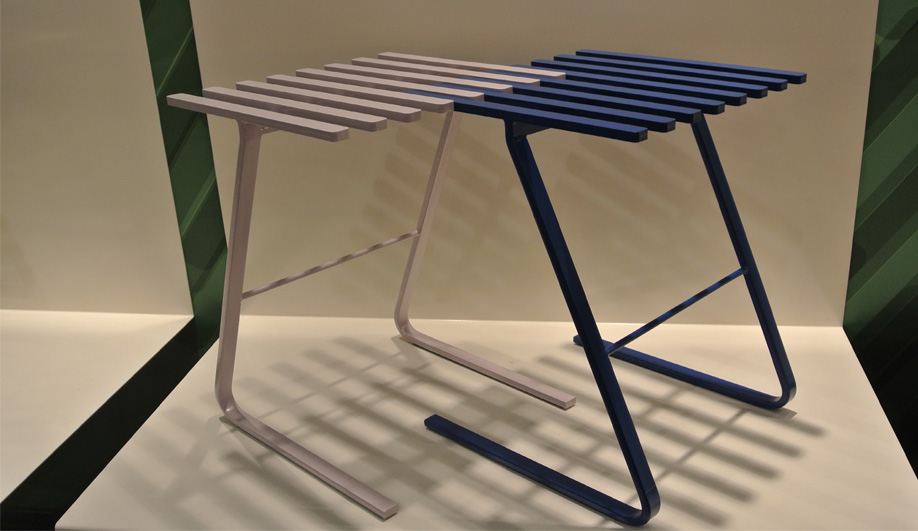 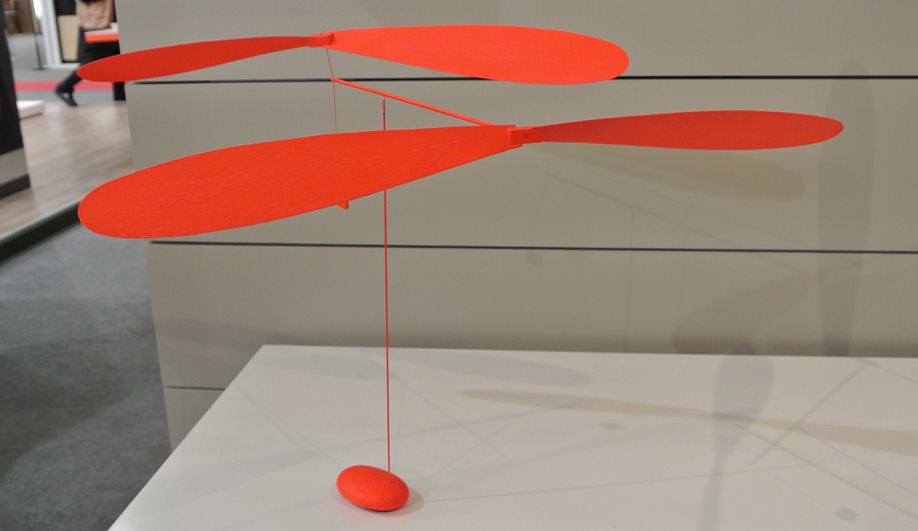 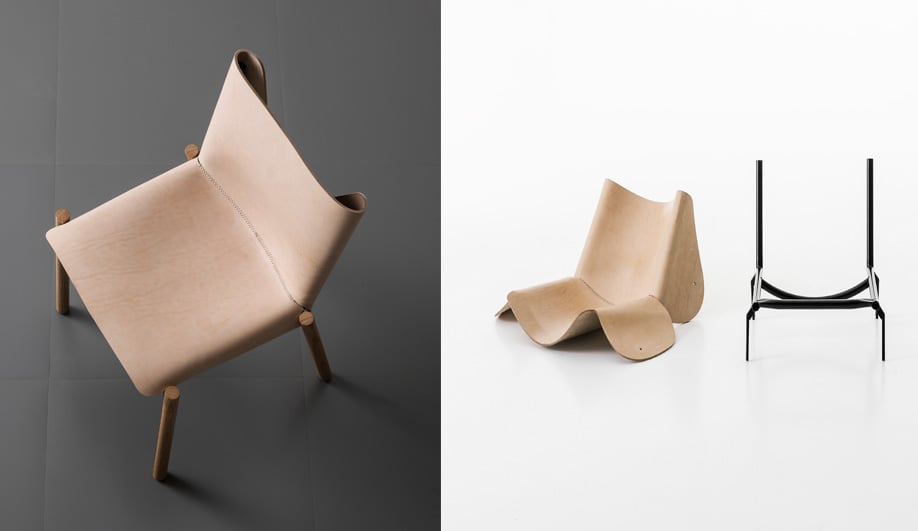 9 1085 by Kristalia
For 1085 Edition, produced by Kristalia, Bartoli Design draws on the expertise of a company that has been producing soles for Italian fashion brands since 1933. The natural hide is intended to age over time, changing its colour and texture in a validation of authenticity and tradition. 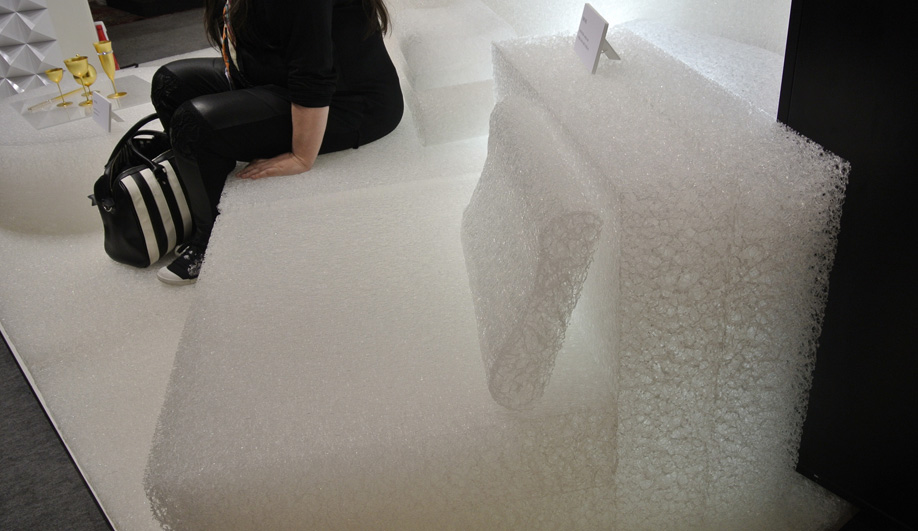 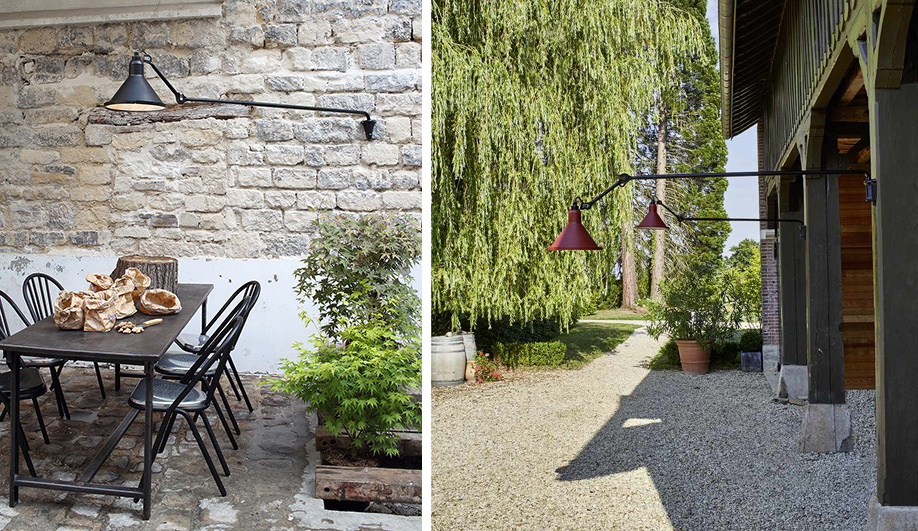 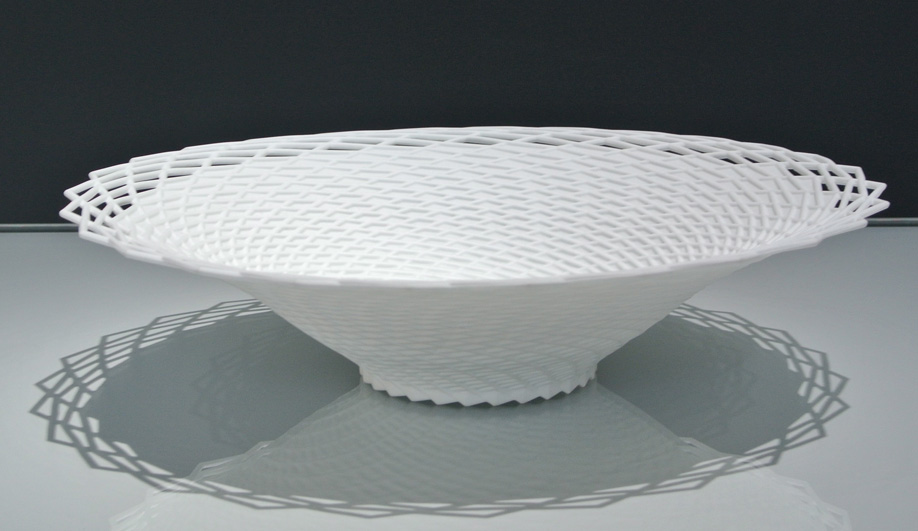 12 Arita 400project porcelain
To celebrate 400 years of Arita porcelain in Japan’s Saga Prefecture, four creations were commissioned and displayed at Maison et Objet, among them this exquisite bowl by Kengo Kumo in Riso porcelain.