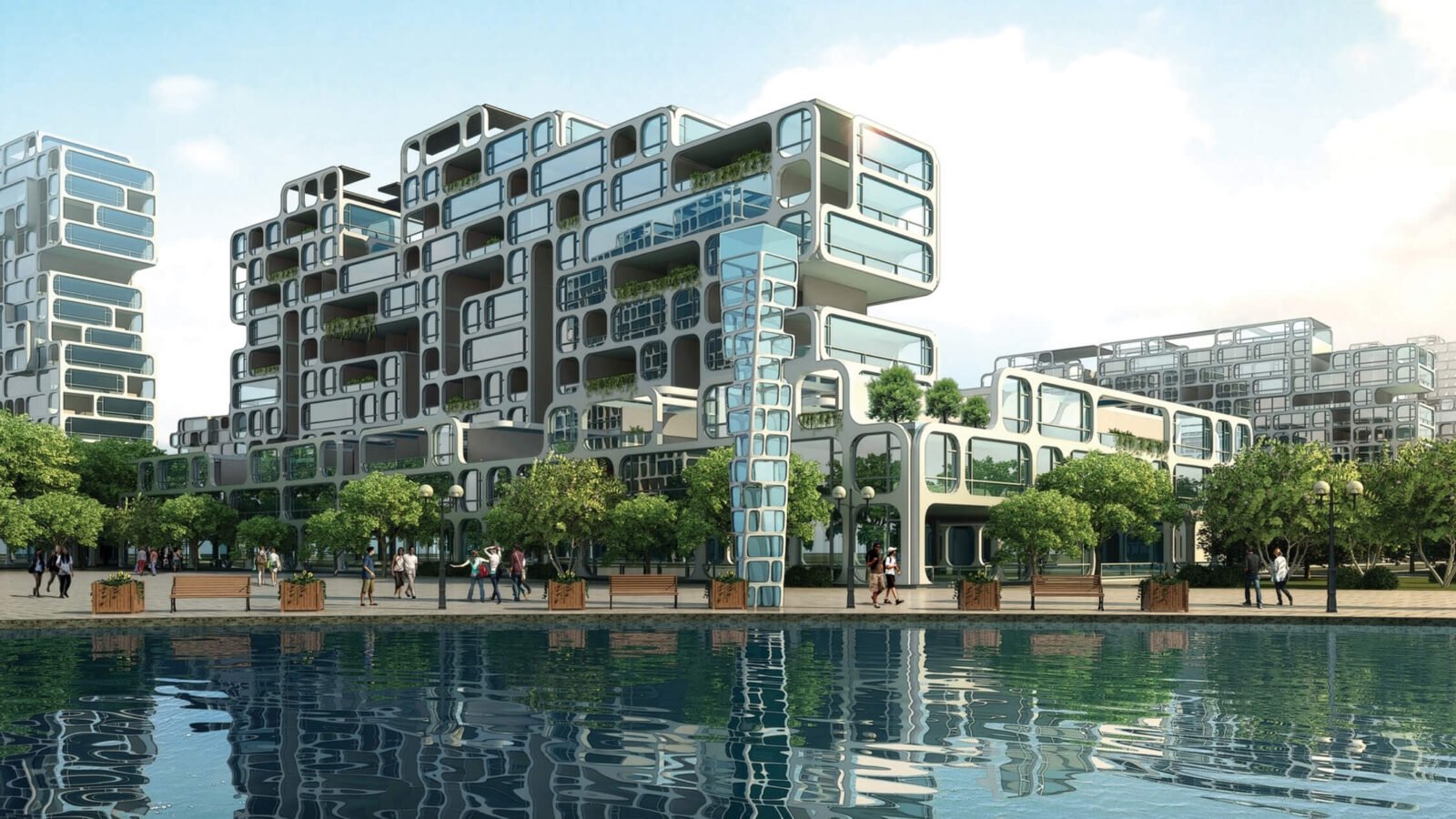 The celebrated educator, critic and founder of Michael Sorkin Studio has passed away from COVID-19-related complications.

The prolific architect, educator, writer and theorist Michael Sorkin has passed away at the age of 71 from complications due to contracting the novel coronavirus. As well as running his eponymous New York-based practice Michael Sorkin Studio, a leader in sustainable urban design, Sorkin was a celebrated author, thinker and architecture critic for The Nation. Having contributed to numerous publications such as The Village Voice, The Wall Street Journal, Architectural Record and The New York Times, among countless others, he also authored over 10 books on themes ranging from urbanism and design writing to the political dimension of the built environment. Many of these works continue to be foundational texts for architecture students the world over.

Born in 1948, Sorkin studied architecture at the University of Chicago before pursuing master’s degrees in English at Columbia University, in architecture at the Massachusetts Institute of Technology (MIT) and later in fine arts at Harvard. In the 1980s, he became architecture critic for New York’s The Village Voice, where he would hone his defining polemical yet humorous voice.

Much of Sorkin’s legacy is also defined by his decades-long commitment to educating the next generation of architects. Beginning in the late 1970s, he taught at a number of prestigious institutions across North America and Europe, ranging from Columbia and Yale to the Aarhus School of Architecture in Denmark. From 1988 to 1990, Sorkin was a professor at the Southern California Institute of Architecture (SCI-Arch) before relocating to Austria to take on his role of professor and director of the Institute of Urbanism at the Academy of Fine Arts in Vienna, where he taught until 2000. Since then, he has held the position of distinguished professor of architecture and director emeritus of the Graduate Urban Design Program at the City College of New York.

In the 1990s, he established Michael Sorkin Studio (and completed a host of urban designs and master planning initiatives across the world in the decades following) before co-founding the non-profit urban research studio and advocacy group Terreform in 2005. Alongside his academic work and practice, Sorkin authored 11 much-lauded books on criticism, design and the contemporary city. The collection of essays Variations on a Theme Park: The New American City and the End of Public Space (1992) continues to be read in many schools across the country, while 2001’s Some Assembly Required is a meditation on contemporary urbanism in relation to the rapid changes of the 1990s and the legacies of modernist planning. Twenty Minutes in Manhattan (2009), however, centres on his daily walk to work, unfolding the layers of New York in the process.

The recipient of numerous accolades, Sorkin was most recently honoured with the AIA’s 2019 Collaborative Achievement Award in recognition of his over four decades working to expand the reach of the built environment to an increasingly broader audience. “With his quick mind and silver tongue, Sorkin has cemented his place as the profession’s most influential provocateur,” said the jury. “His commitment to new avenues of thought continues to diversify design’s voices.”

Lesley Lokko, Dean of the Bernard and Anne Spitzer School of Architecture at CCNY, where Sorkin taught, confirmed his passing on Thursday, March 26. Since the announcement, countless tributes have appeared online celebrating the late architect’s groundbreaking work and enduring influence.

“I am heartbroken,” said New York Times architecture critic Michael Kimmelman on Twitter. “He was so many things. He was a supremely gifted, astute and acerbic writer. He wrote with moral force about big ideas and about the granular experience of life at the level of the street.” For Architectural Record editor-in-chief Cathleen McGuigan, “Sorkin was a world-class provocateur, his criticism served up with keen intelligence, love of language and sharp wit.”

Sorkin will be remembered as one of the most exacting, provocative and incisive architectural thinkers in recent memory, with his extensive body of work continuing to shape contemporary practice for years to come. “All architecture is political,” he asserted in All Over the Map: Writing on Buildings and Cities (2011). It’s a fitting reminder of the often-unseen forces in building, still resounding strongly in our particular cultural moment.

News of Sorkin’s death follows the announcement that architect and writer Vittorio Gregotti, perhaps most known for helping establish the inaugural architecture section of the Venice Biennale, died in Italy at the age of 92 from COVID-19.

The celebrated educator, critic and founder of Michael Sorkin Studio has passed away from COVID-19-related complications.