Dentistry On The Go
The Mobile Dental Unit, by Montalba Architects of Los Angeles, tucks a fully operational office into a trailer, maximizing limited space to create a surprising sense of openness. 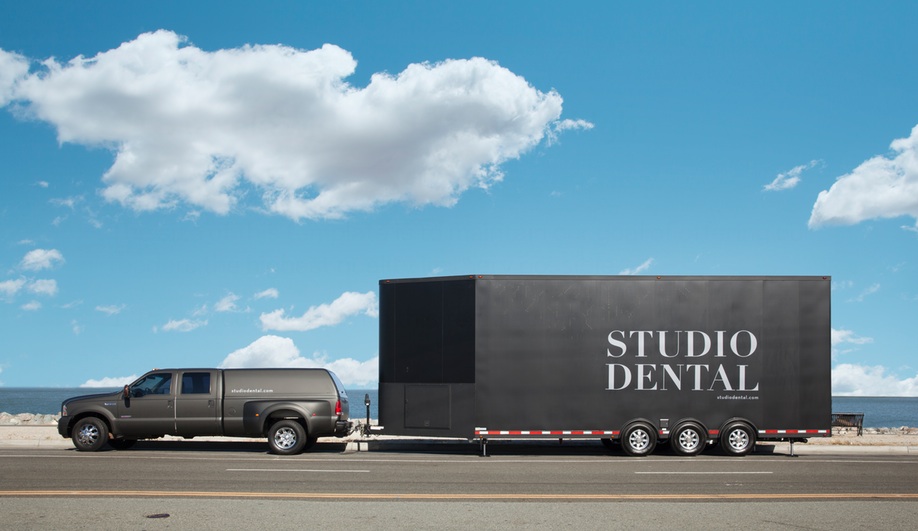 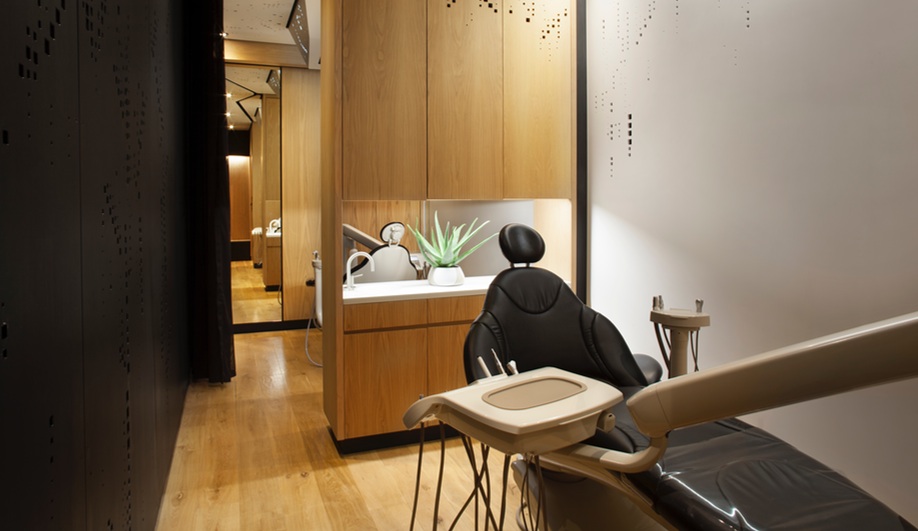 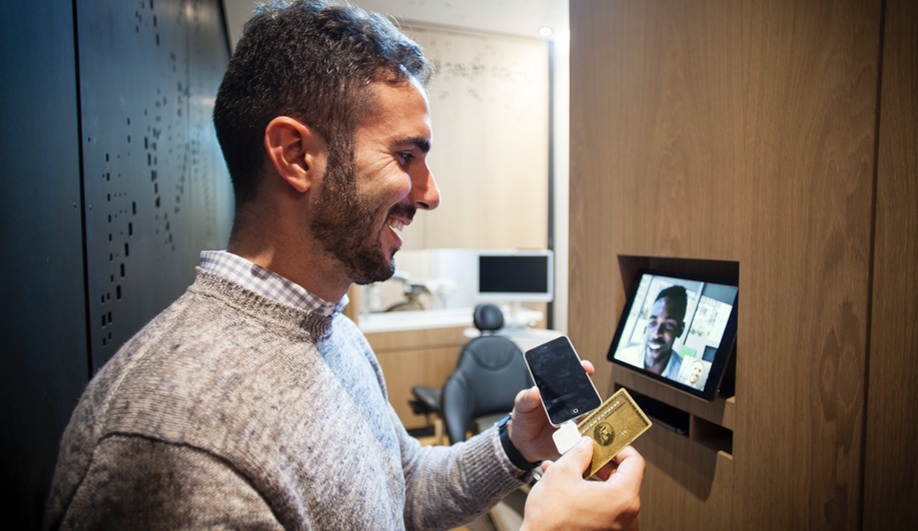 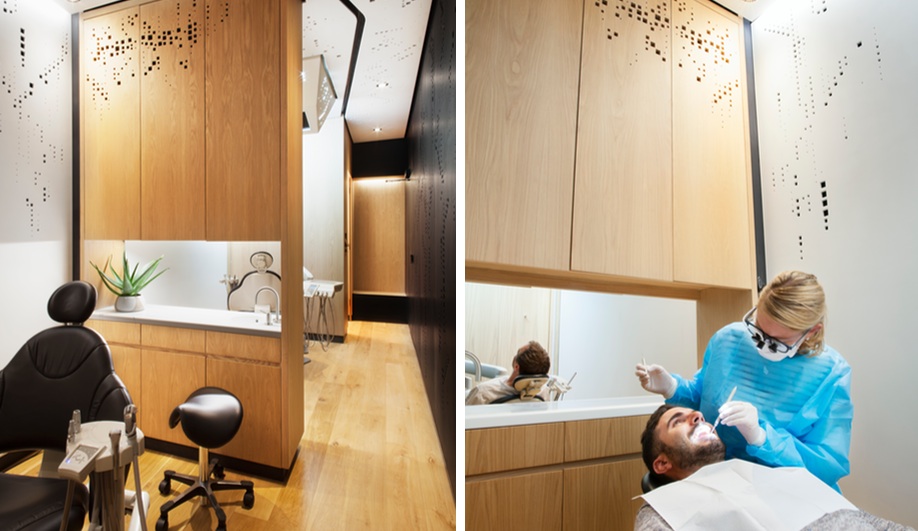 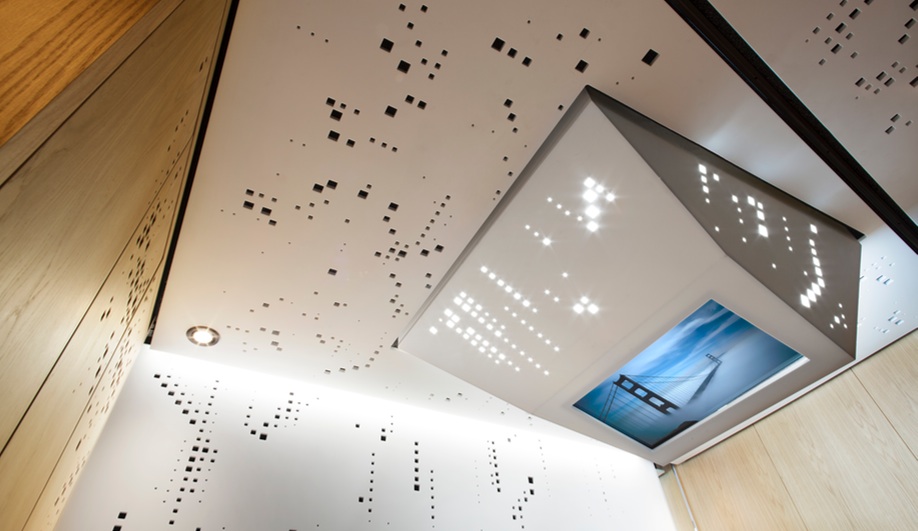 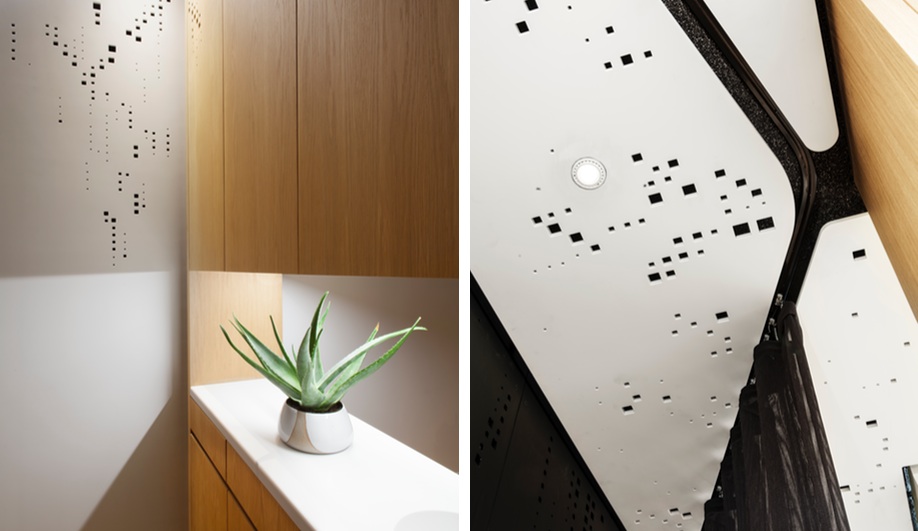 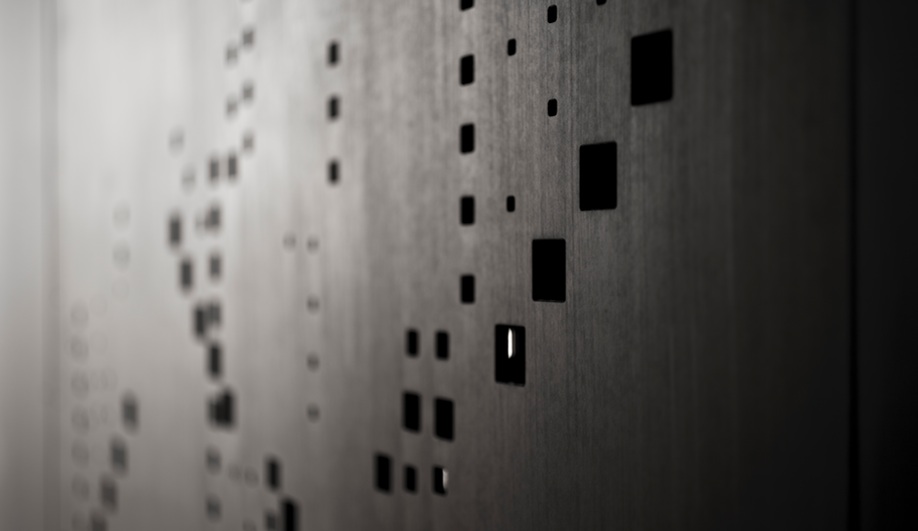 Montalba Architects boasts a portfolio full of contract spaces, including office, retail and hospitality interiors, but the 21-square-metre confines of the customized travel trailer presented an altogether new challenge. Not only did the design team need to pack a sterilization room, waiting area, and two operating rooms into the eight-metre-long trailer – facilities capable of carrying out all the functions of a typical dentist’s office – they needed to do it in a way that wouldn’t leave patients feeling claustrophobic.

Approaching the space with a shipbuilder’s eye for efficiency, the team used millwork to define the public spaces while hiding the functional ones; the sterilization room is tucked behind panels that wrap around to form the waiting room bench; a tablet, used for check-ins, is integrated directly into the wall. A second, double-sided panel in the centre of the trailer holds the equipment for the operatories on either side, while concealing the HVAC and sound systems.

While windows looking onto the exterior might have provided longer sightlines, there was no guaranteeing the view would be a good one. Montalba opted instead to lengthen the space vertically, capitalizing on the high ceilings, and extending the patients’ gaze even further with translucent skylights and television monitors housed in sculpted housings.

Mirrored strips placed at strategic corners also helps visually lengthen the space, and channel light into the trailer’s corners. Throughout the interior, a pattern of square perforations in the wooden panels subtly mimics the look of foliage, letting light trickle through in some places, and hiding acoustical dampening material in others. From outside, the trailer is similarly understated, with a sleek black finish and contrasting type, but the tree canopy-like pattern of the perforations inside is carried through to the exterior in a subtle grey-on-black detailing.