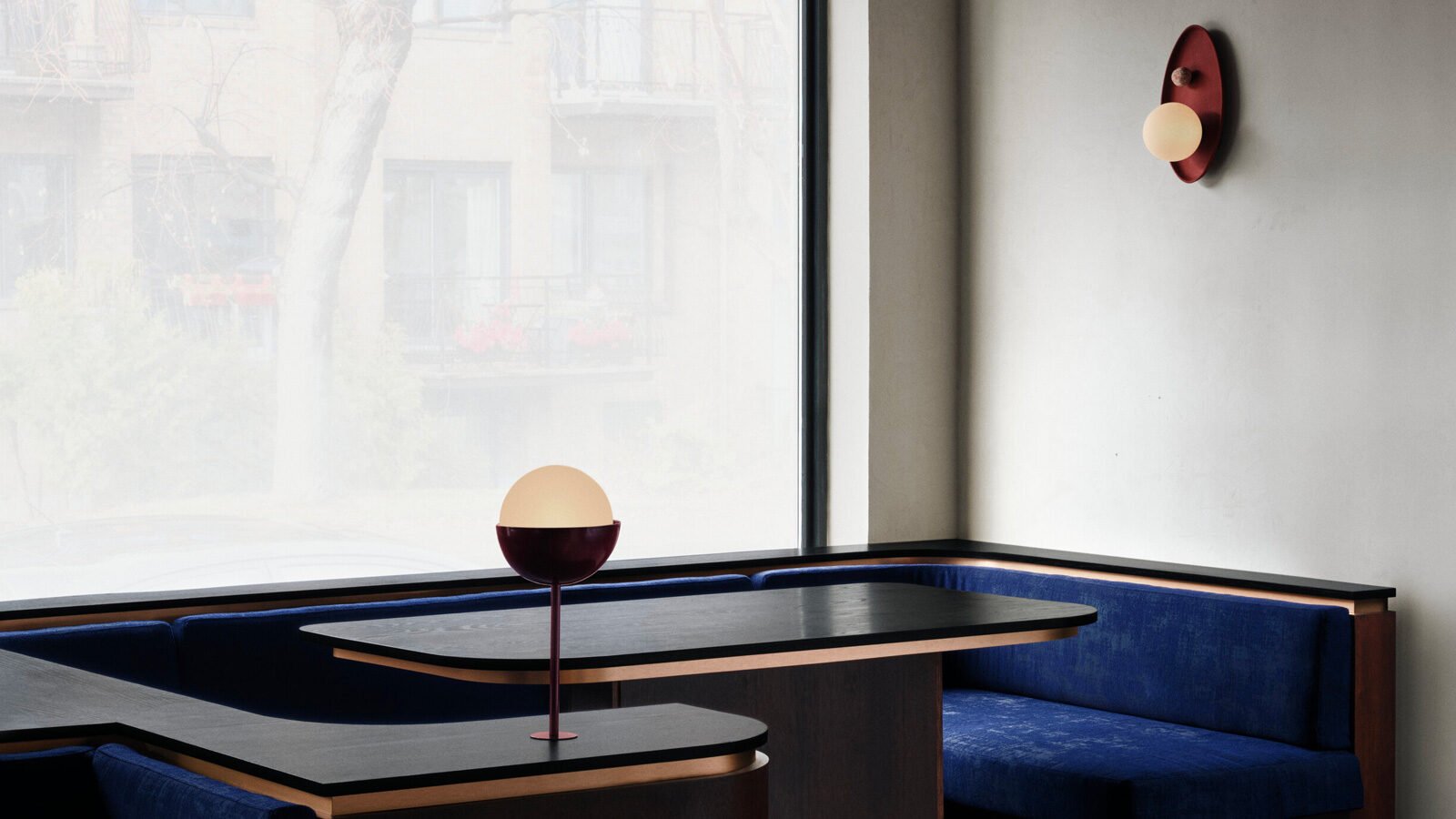 Montreal’s Shay Restaurant Evokes the Serenity of a Desert Landscape

Until the last decade, Montreal’s Griffintown was an industrial, sparsely inhabited area that felt slightly isolated to the rest of the city. Now, several years into a municipally-led revitalization project, the neighbourhood is becoming known for its vibrant culinary scene. Most recently, Ivy Studio, a design firm behind some of Montreal’s most celebrated new eateries, revealed their latest local project: Shay, a wine bar and tea house serving up Lebanese fusion cuisine in an intimate space inspired by Levant landscapes.

From the outside, the red brick building that houses Shay is unassuming. “[The building] is quite recent and may have been built as little as 20 years ago” says Kyle Adams Goforth, one of the firm’s partners; “it stands out in the neighbourhood as being one of the only stand-alone buildings on Notre-Dame West.” 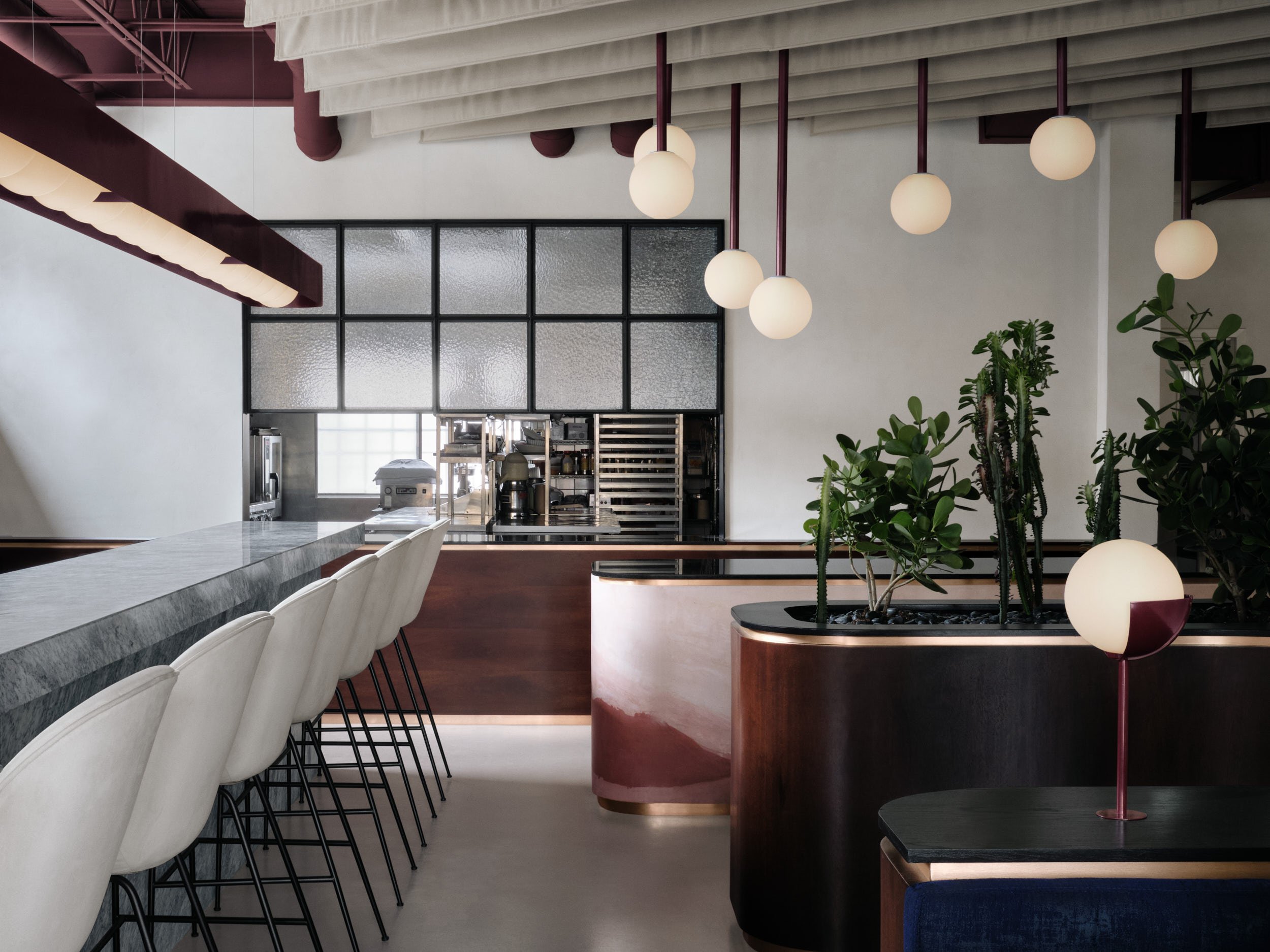 To transform the building’s 185-square-metre interior (previously home to a catering company) into a warm, welcoming space full of personality, the designers settled on a mineral colour palette and textural elements inspired by the desert sky, offset by mid-century inspired furnishings. 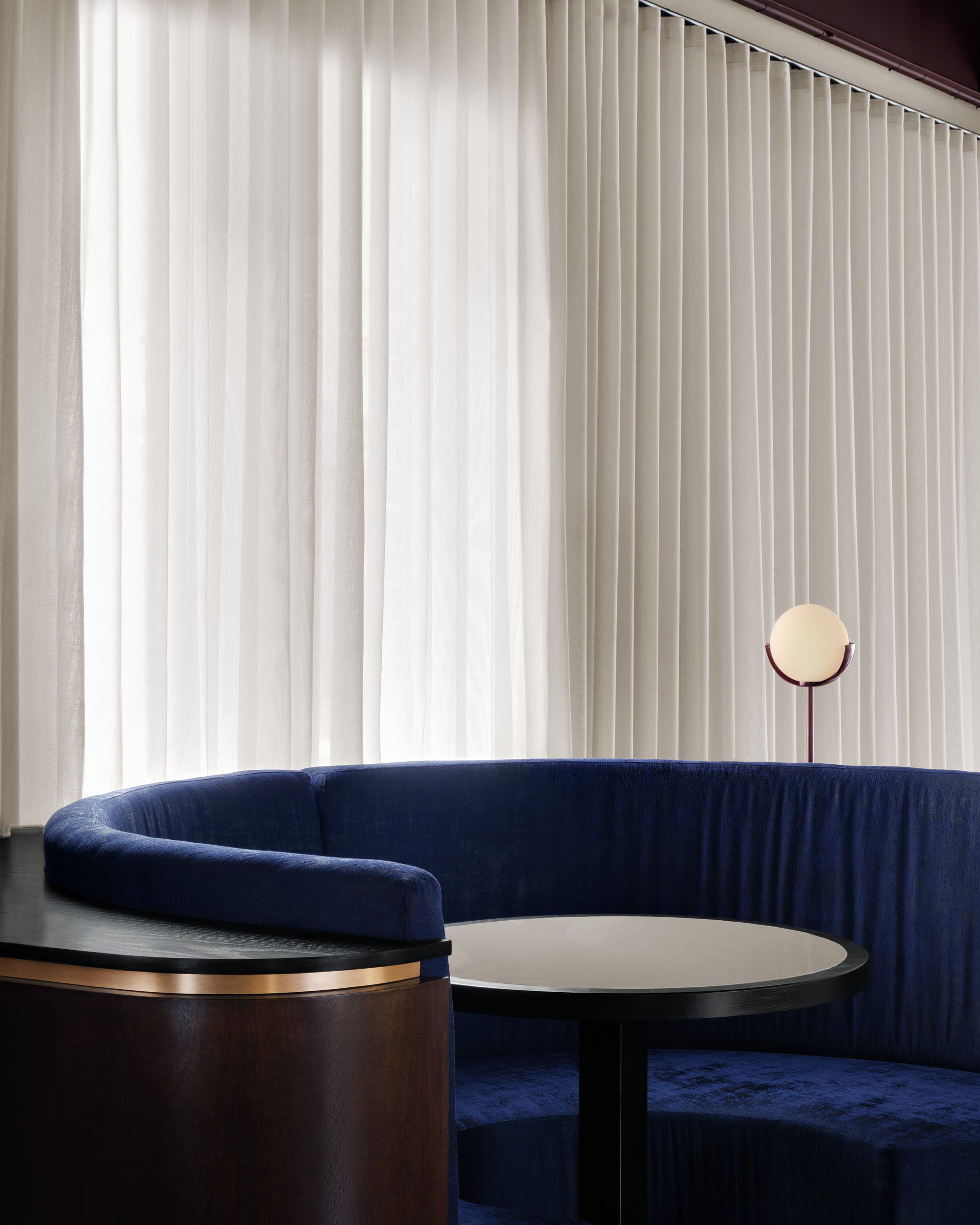 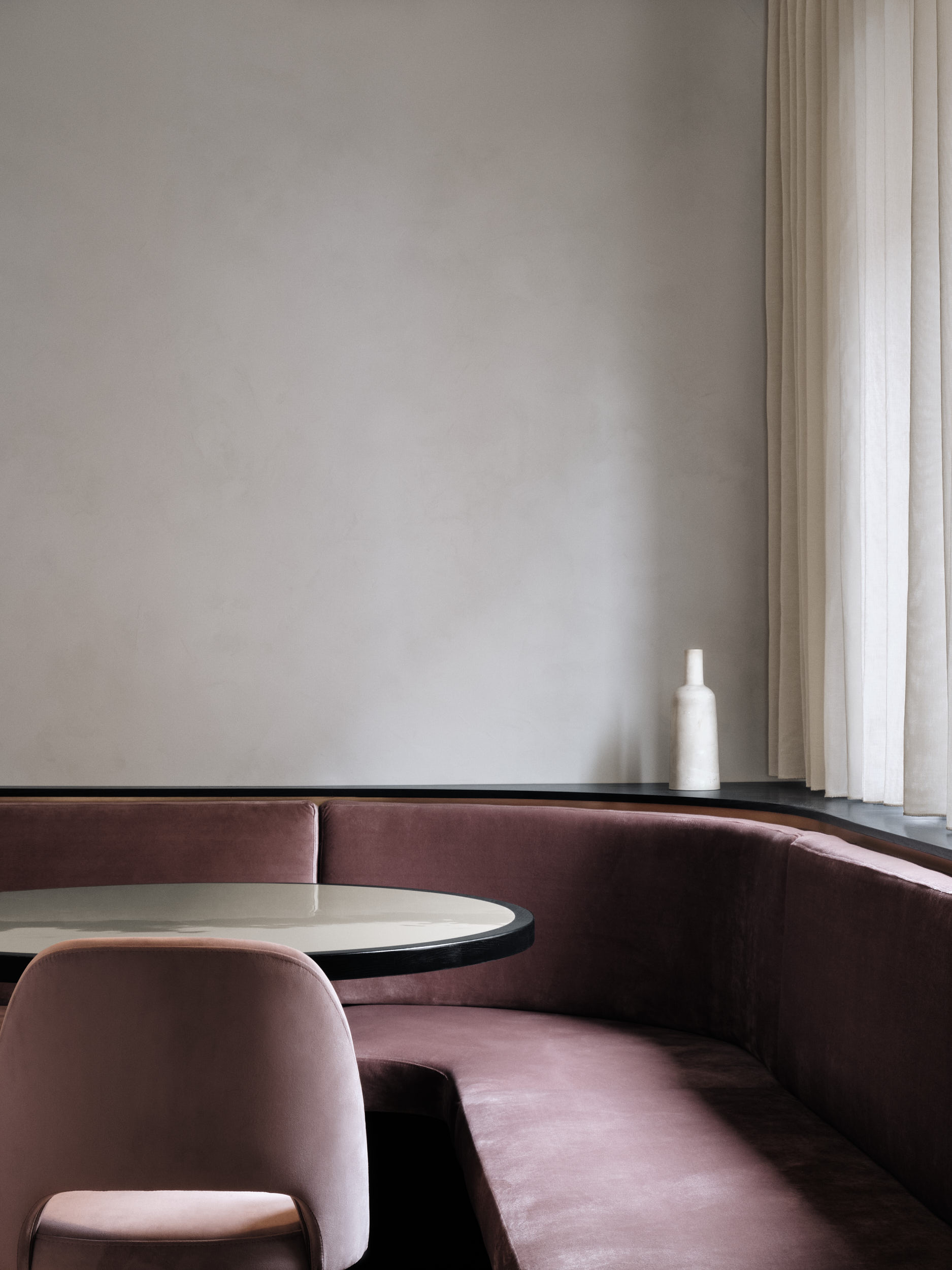 Local artisans Venosa Painting were tasked with hand-painting the waiter’s table, fashioning a faded rose topography out of lime plaster, as well as a painted wall frame that echoes the design across the room. Cacti and succulents were integrated into the seat divisions, adding appropriate flora to the desert-inspired space. 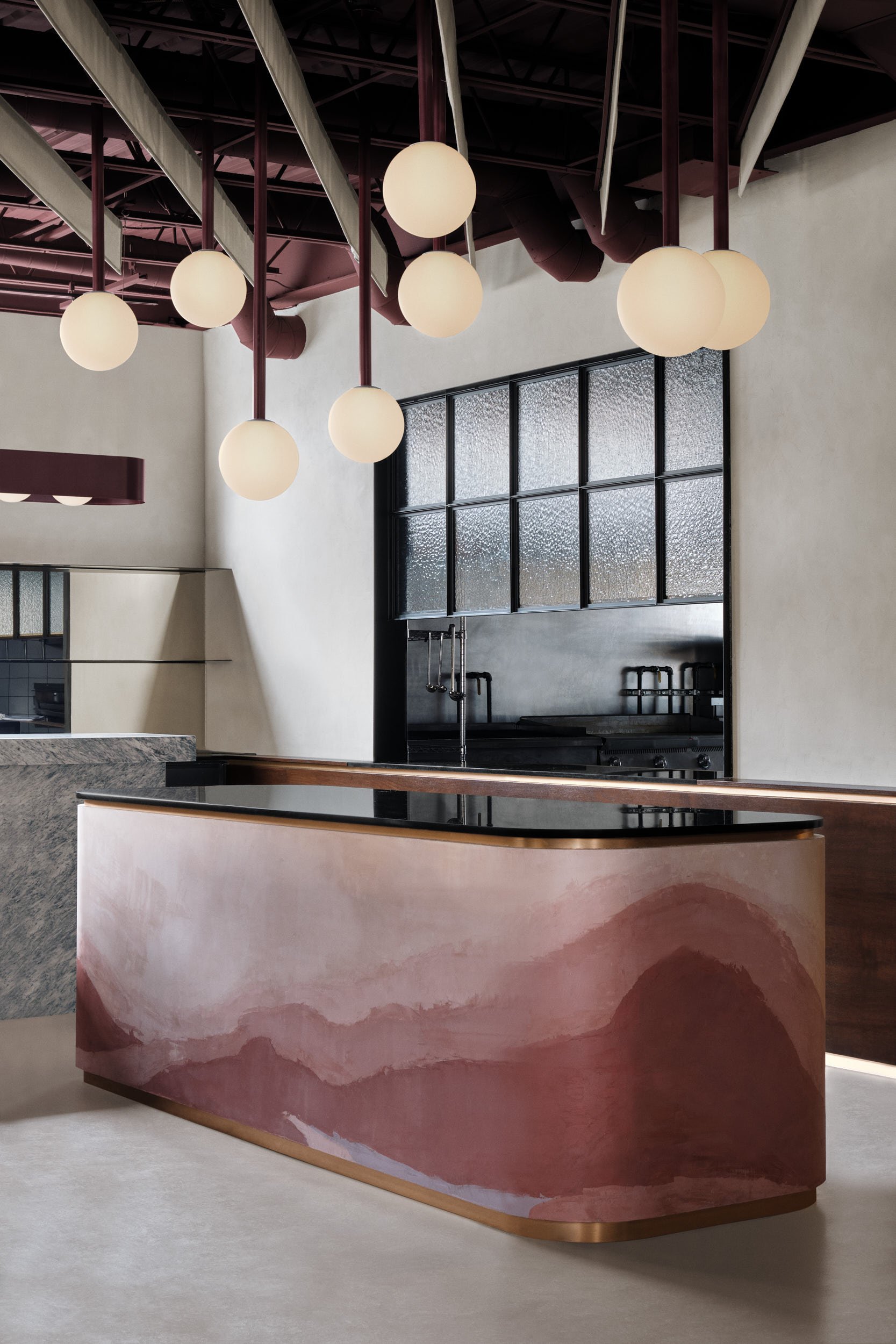 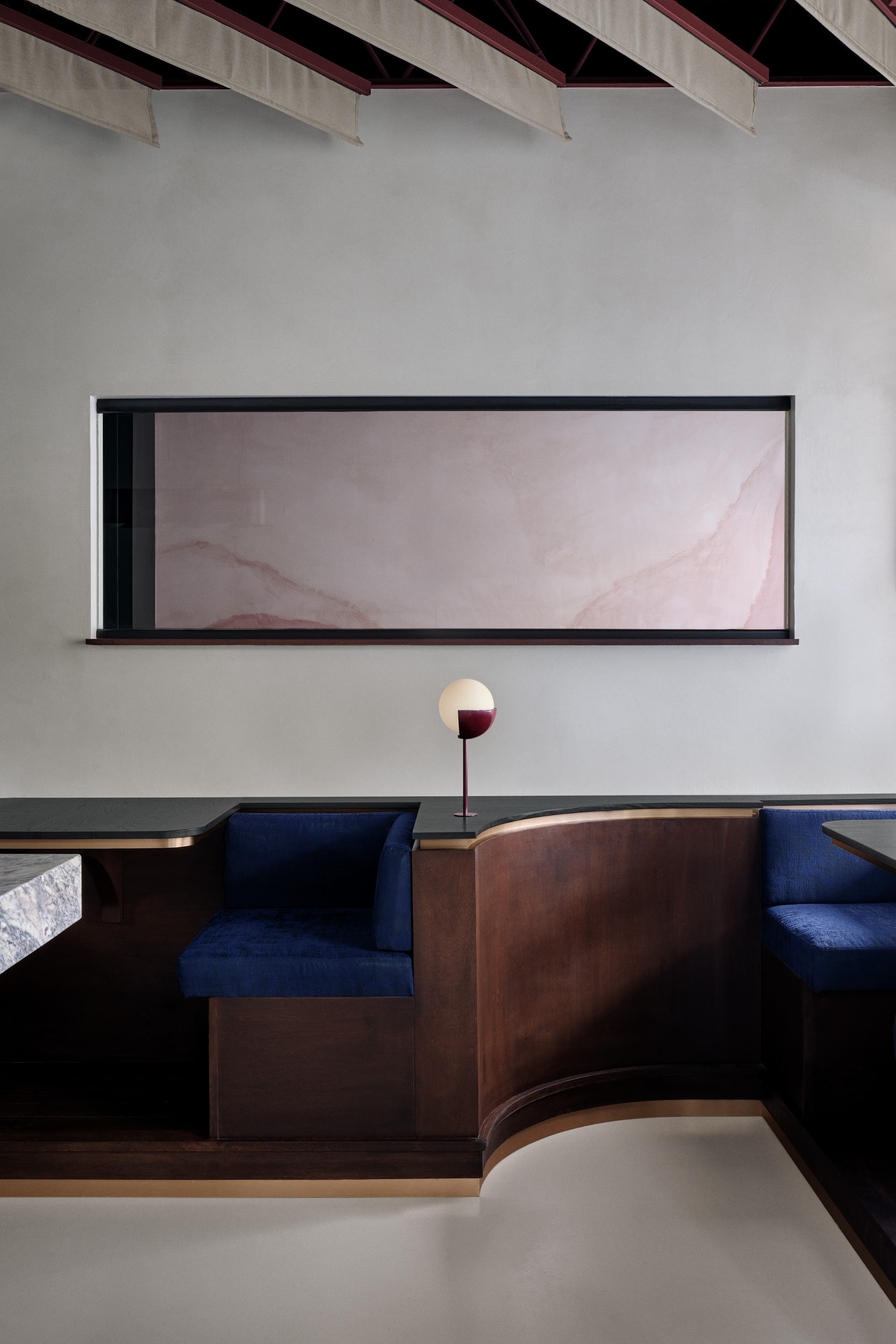 According to Goforth, the space’s main challenge was its horseshoe shape, which prevented connection and mingling between both sides of the restaurant. The studio leaned into the separation, with custom light fixtures delineating the zones of different dining experiences. “We also played with height, which we thought was important within the look and feel of a natural landscape. Whether it was raising seats in some areas or literally raising the floor in others, it allowed for more intimate clusters and an interesting layered effect” says Goforth. 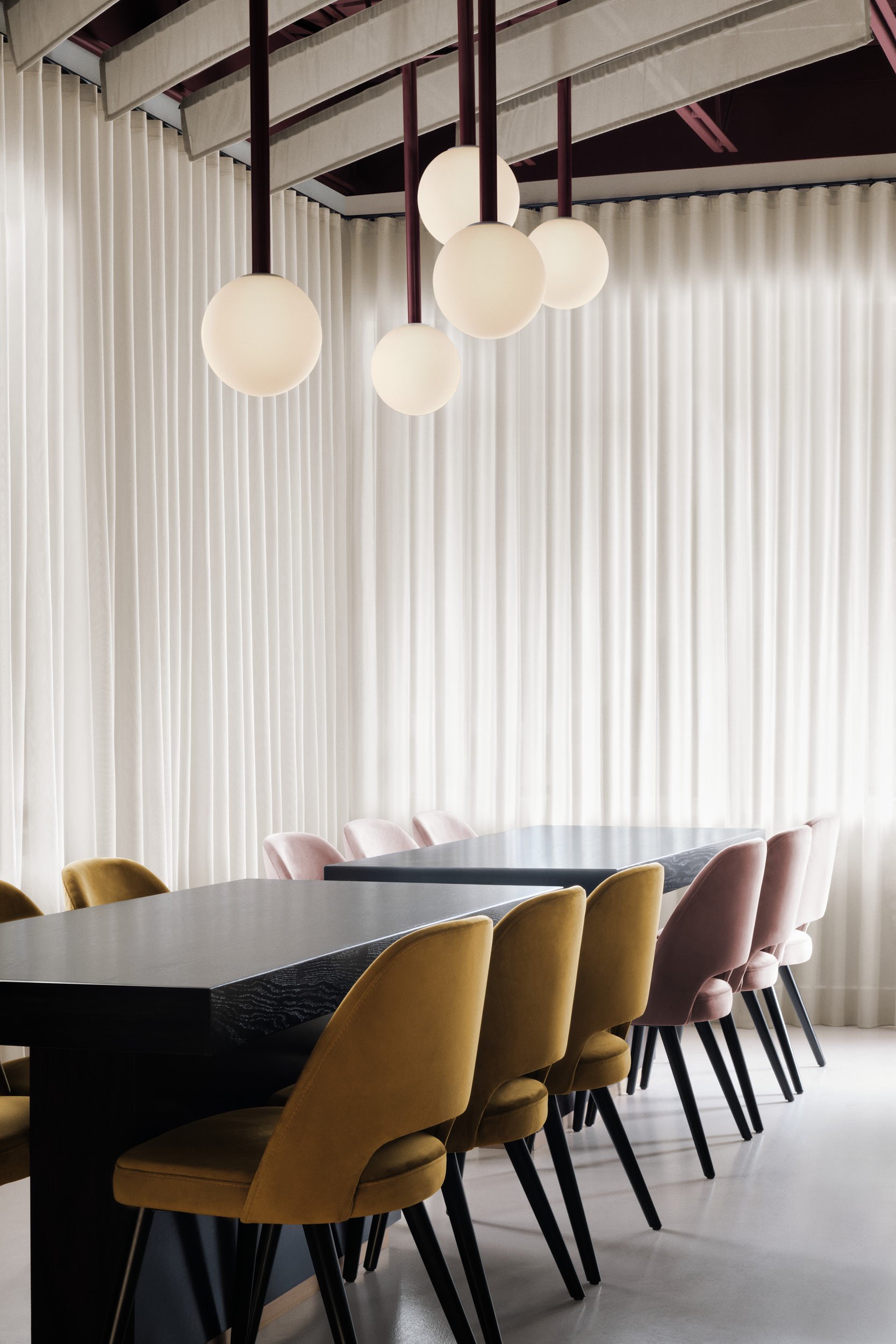 The restaurant’s crowning jewel is an impressive 6-metre-long violet and robin’s egg blue marble bar, located on the east side of the space. “It was almost mythical when we were drawing it,” say Shay Studio. “Both our team and the clients quickly established that whatever happened during the design process, the massive bar was essential.” 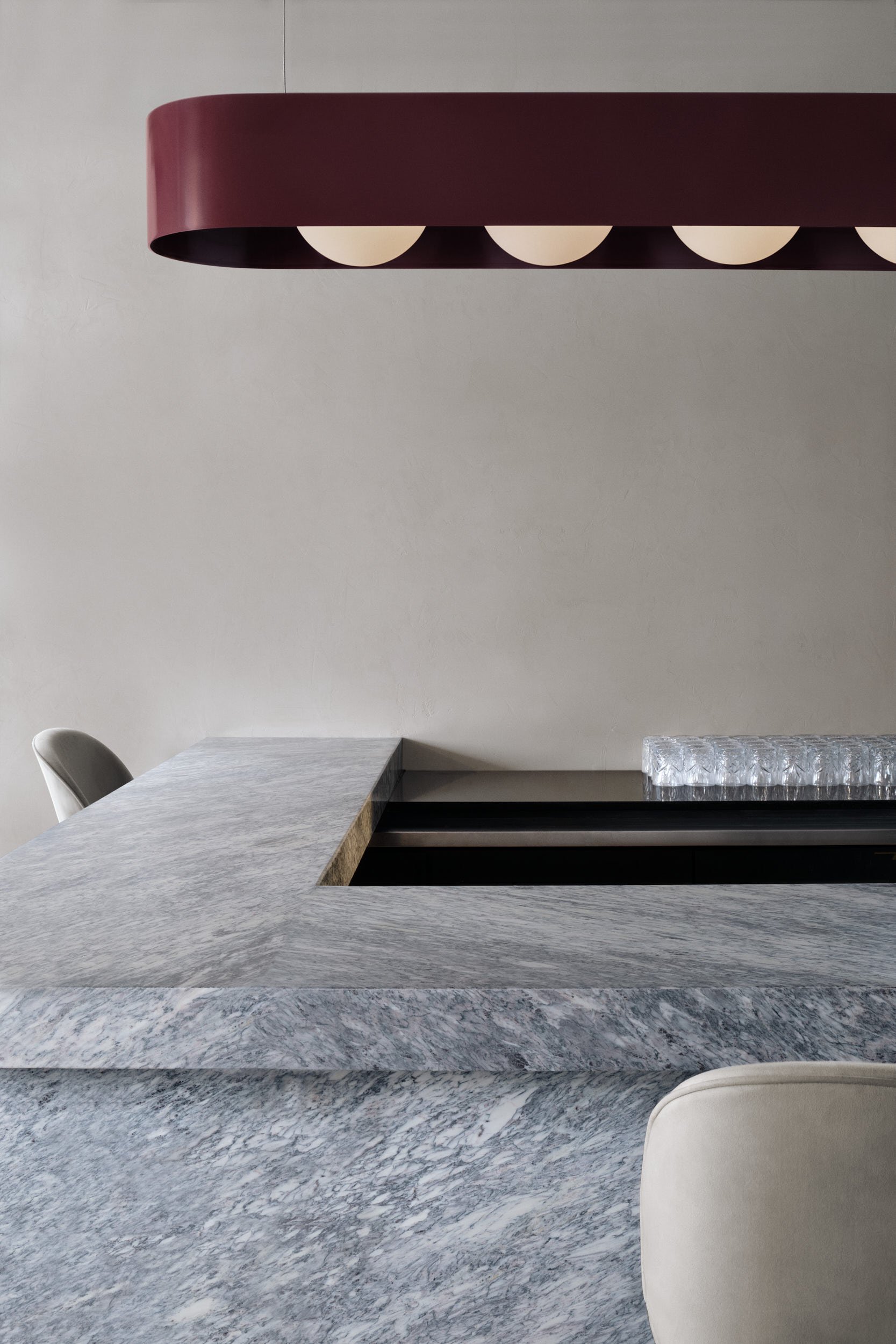 Conceived as a gathering place for “informal meetings” — be it an afternoon tea party or an evening wine date — Shay’s sophisticated style is paired with a welcoming and unpretentious attitude. And though the restaurant can’t open its doors yet due to COVID-19 restrictions, it should provide a welcome respite from the bitter cold of Montreal winters soon enough. 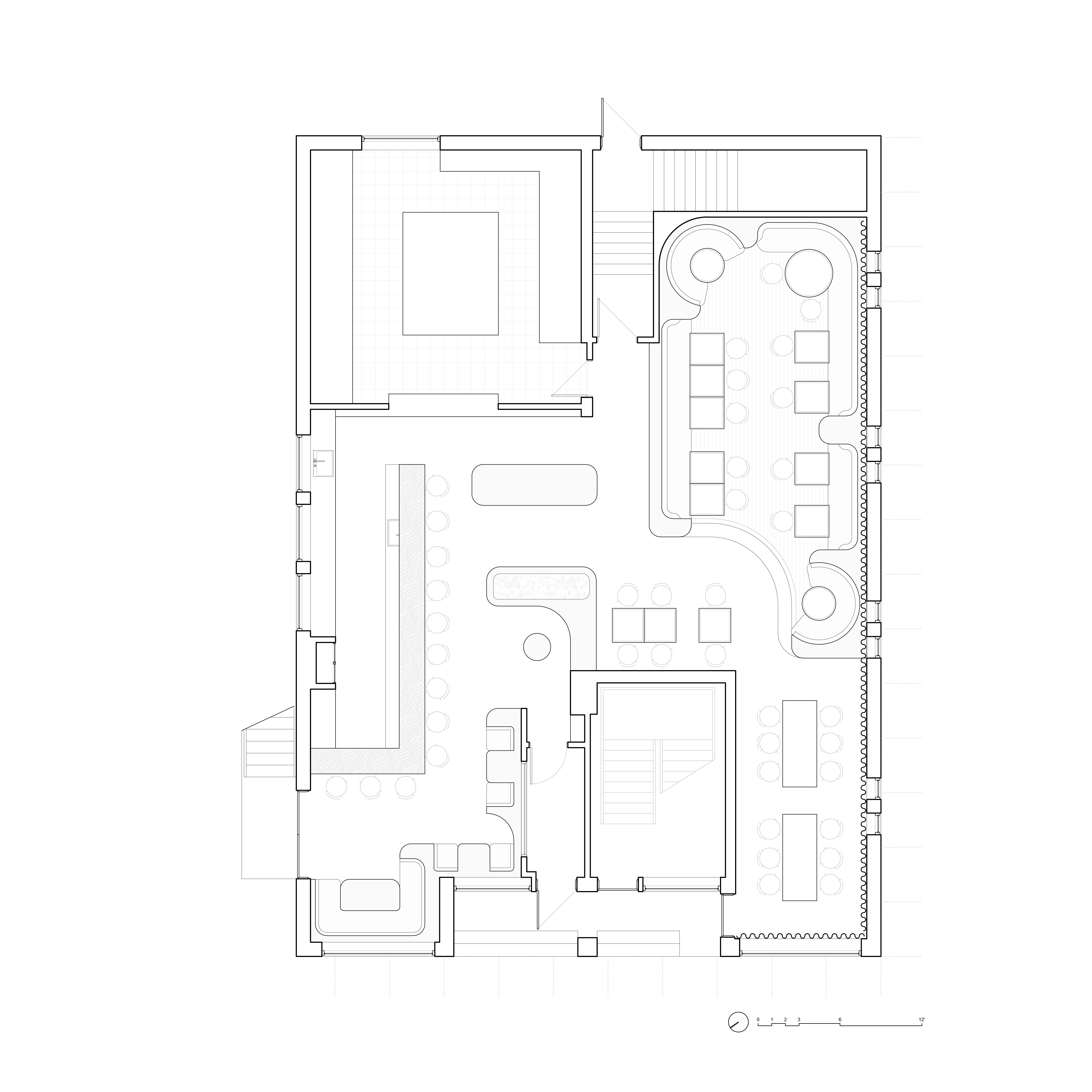