Montreal’s Sky-Embracing Planetarium
Situated in the Space for Life campus - along with the Biodome, Insectarium and Botanical Gardens - the Rio Tinto Alcan Planetarium, by Cardin Ramirez Julien in collaboration with AEdifica, stares up at the sky with two aluminum-clad binoculars. 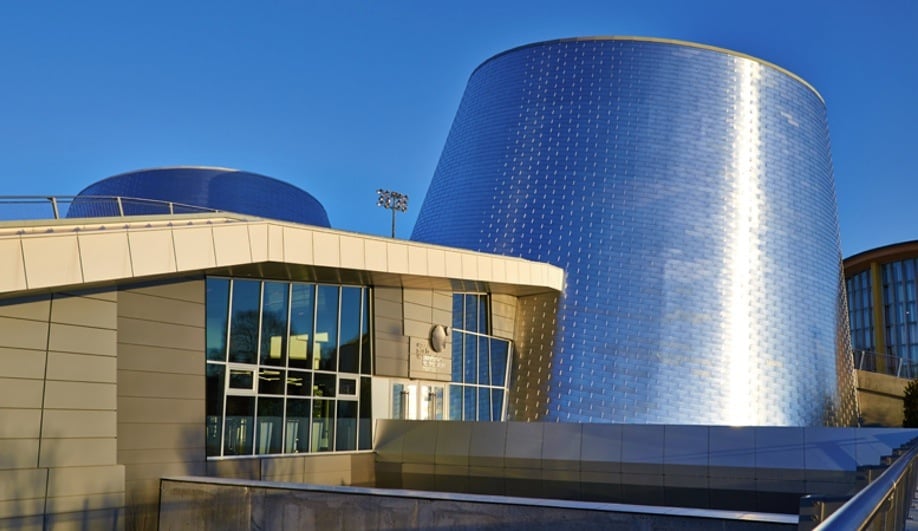 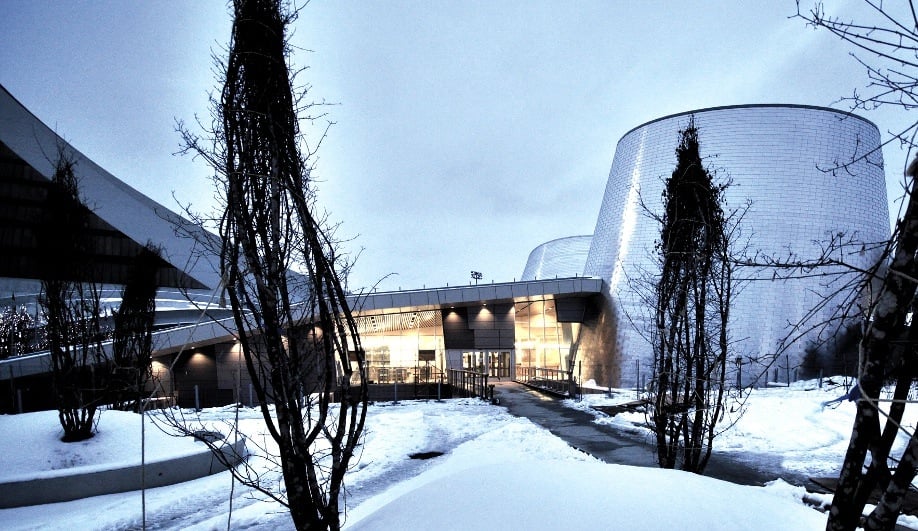 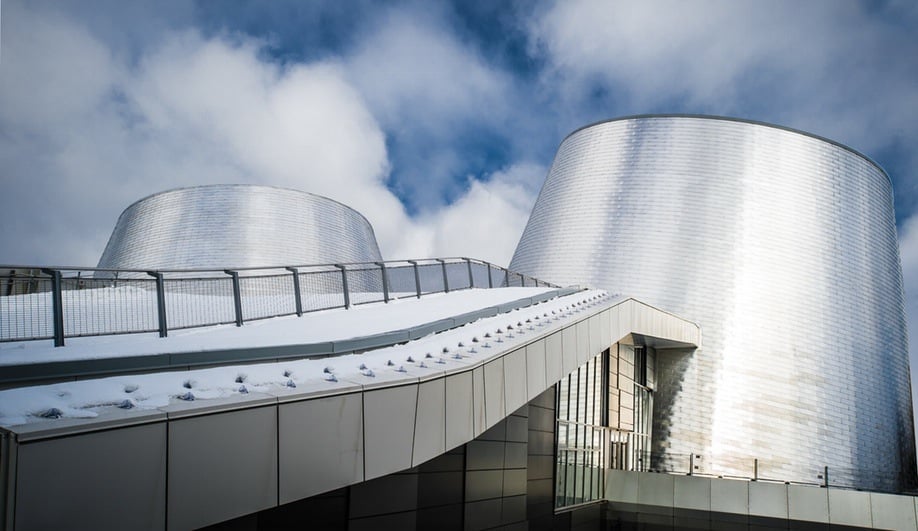 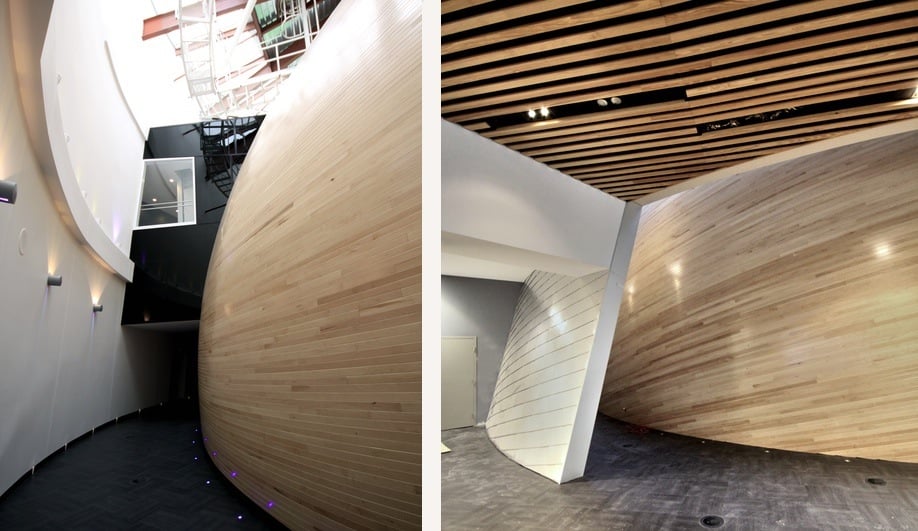 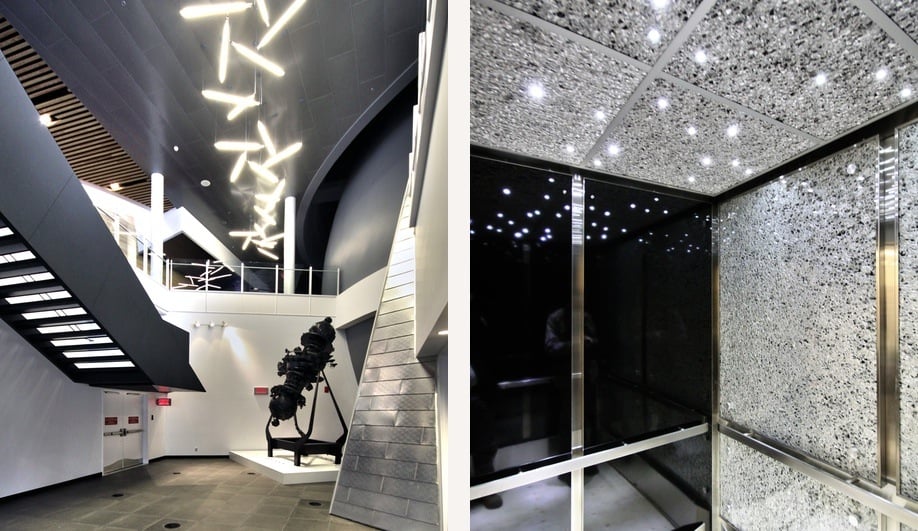 Long before Canadian astronaut Chris Hadfield was singing Space Oddity in actual space, planetaria were all the rage with adults and kids alike wishing to contemplate the vastness of the universe. The post-war space race sparked the biggest boom for constructing buildings dedicated to educating people about stars, planets and galaxies, but lately many of these institutions have been on the decline. (Chicago’s Adler has laid off 15 staff members; and Toronto’s McLaughlin awaits the wrecking ball).

In Montreal, however, the planetarium has remained popular. The original one, called the Dow Planetarium, was built for the 1967 Expo and faces an uncertain fate as it now sits empty. A few years ago, the city decided it wanted to move the institution to be closer to the other science centres in the east-end site of Maisonneuve Park to create the all-in-one destination Espace pour la vie, or Space for Life.

Situated near the soaring Olympic Mast from 1976, the planetarium is set on the Olympic site’s concrete slab, which was salvaged as the base for the new three storey-structure. The lowest level houses the group entrance, and provides a link to the outdoor cafe and the Biodome; while the second and third floors feature the gift and coffee shops, as well as the concourse that leads to the two cones.

On the outside, the telescopic structures are clad in aluminum panels (these were manufactured by Rio Tinto Alcan, the project’s namesake), and inside the building, they are covered in buttery maple slats. Housing two theatres – one for state-of-the-art stargazing, the other for awe-inspiring science-based theatre – the cones point to the sky in a reverent way, signalling the institution’s raison d’être in boldly and unmistakably.

Throughout the project, the architects incorporated sustainable measures. Besides reusing 75 per cent of the existing structures on the site, they also recycled all that they demolished. Furthermore, the cones’ shape means they are naturally ventilating and light controlling. Plus, the rainwater is recycled for the sanitary equipment as well as for irrigation. Here is where the project comes alive in the truest sense: the landscaping, by Fauteux et Associés architectes paysagistes, consists of a green roof that people can lounge around on, and self-sustaining native plants growing out of mounds of earth meant to resemble heavenly orbs.