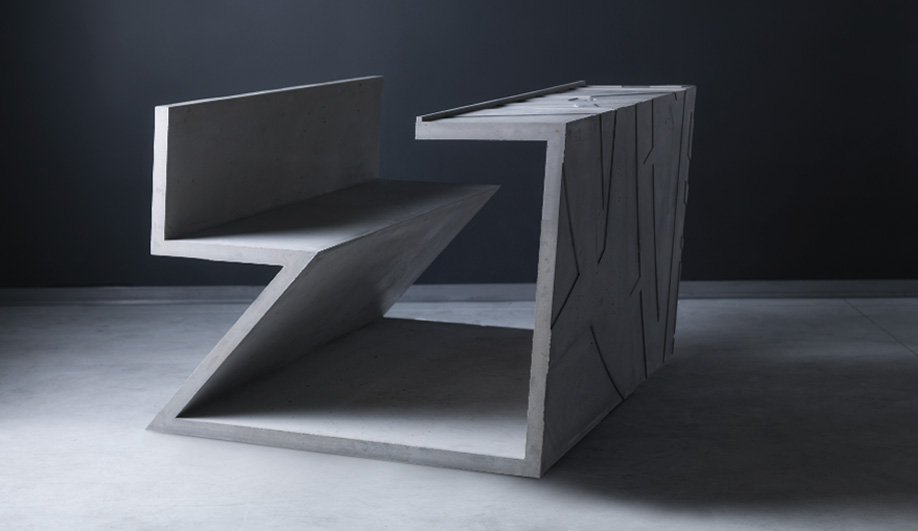 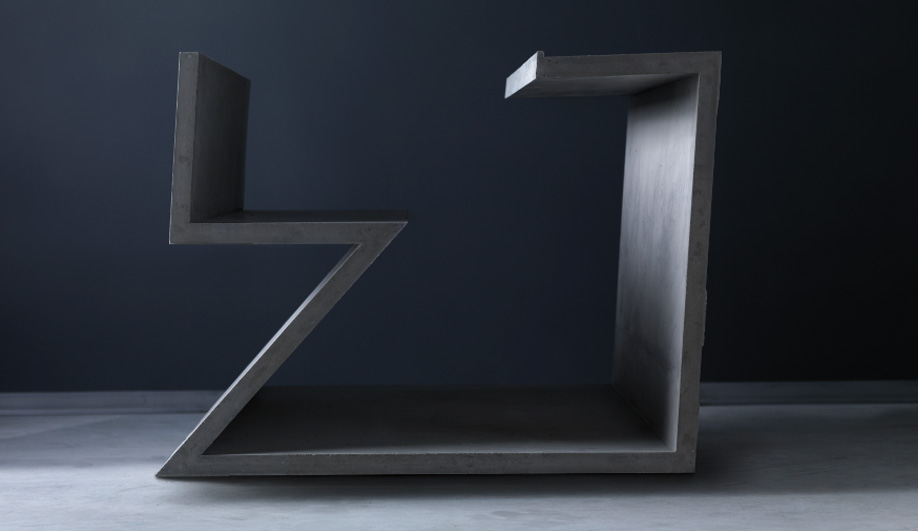 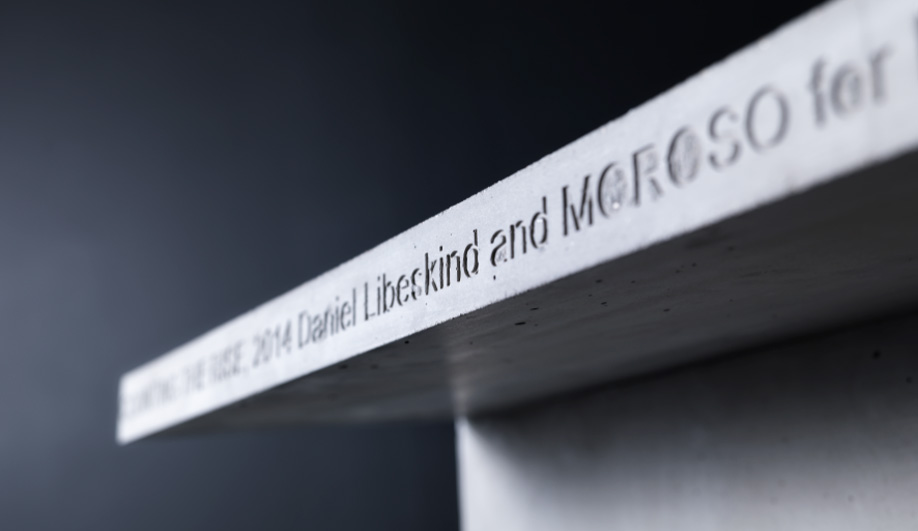 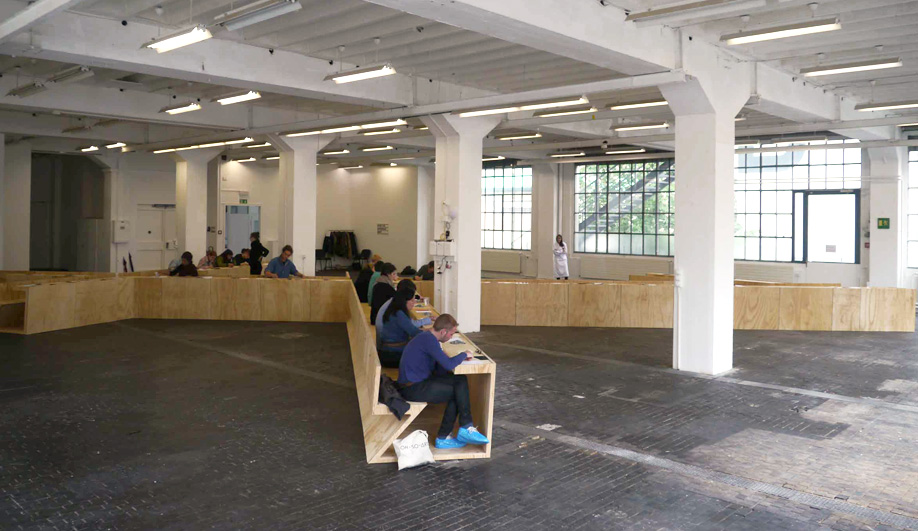 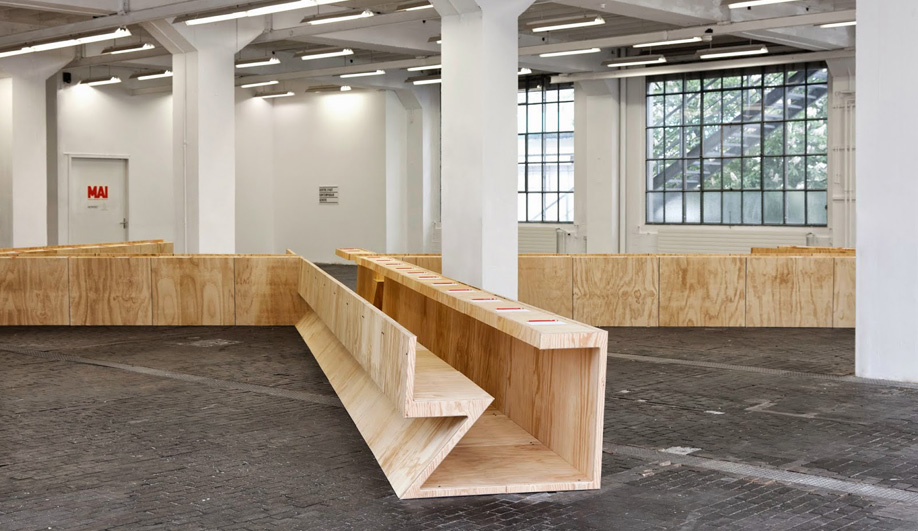 The original Counting the Rice bench, designed by Daniel Libeskind, is shown installed at the Centre d’Art Contemporain in Geneva. 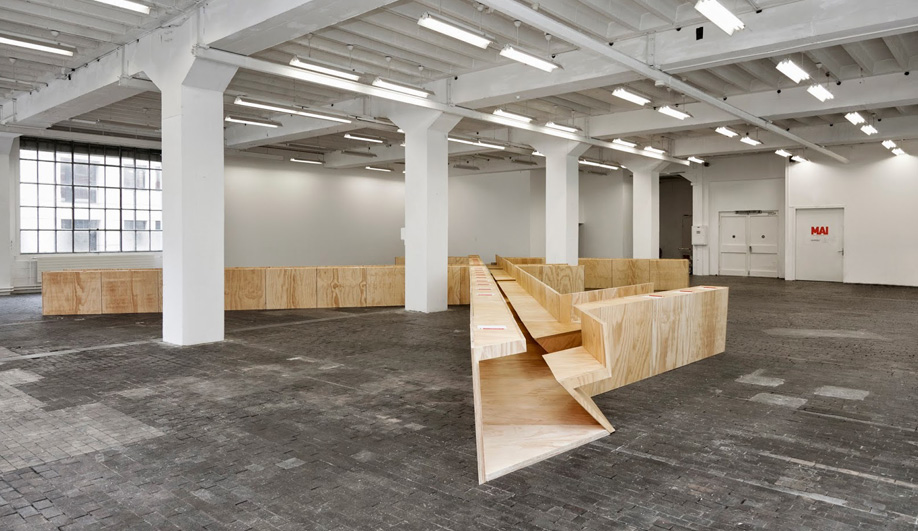 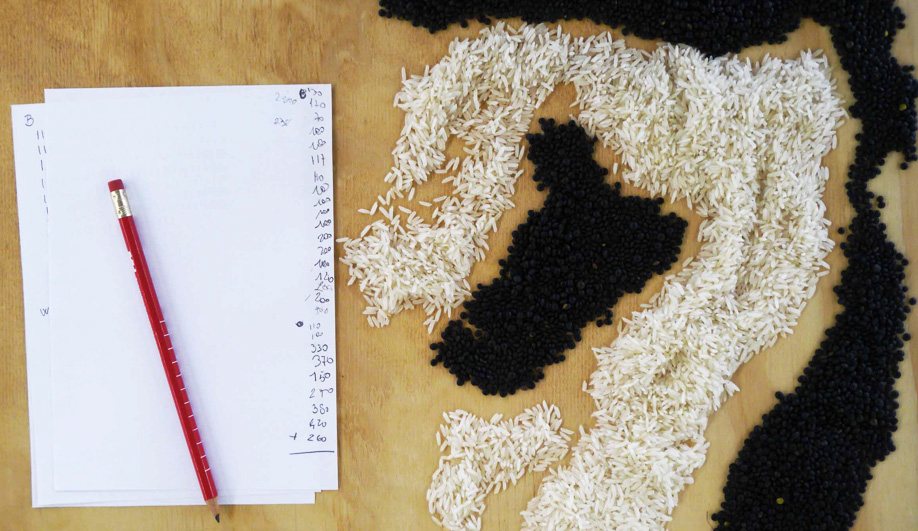 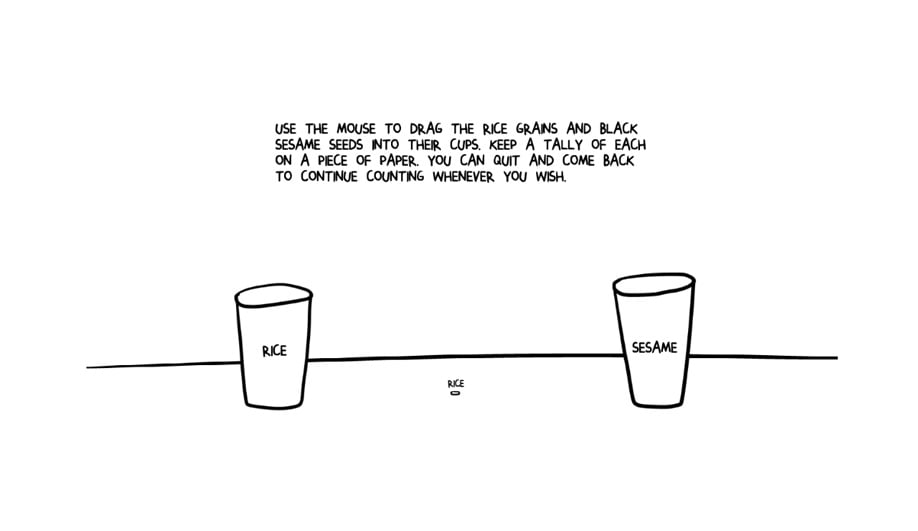 Marina Abramović’s career is all about working through physical and mental discomforts. Her best-known project, The Artist is Present, performed at the MoMA in New York in 2010, invited gallery visitors to sit across a table from her and look directly into her eyes without speaking. Abramović herself didn’t leave her seat during each day-long session. The performance, which ran from March to May for a total of 716 hours, broke the museum’s attendance records and attracted celebrities like Lady Gaga and James Franco.

One of the key workshops of her new school, MAI, is Counting the Rice, where her disciples sit for at least six hours at a time, separating a pile of rice and lentils and then placing each grain into jars. In the first public iteration of the project, during Milan Design Week in April, students at the University of Milan committed themselves to the repetitive task in the school’s Cortile d’onore cloister. For this inaugural performance, Patrizia Moroso and her eponymous furniture brand teamed up with Daniel Libeskind to produce a wooden bench prototype that seated people in long rows. The bench was reinstalled in May for an exhibition at the Centre d’art Contemporain in Geneva.

Now Moroso is releasing a limited edition of 30 table-and-chair sets in high-performance concrete. Proceeds from their sale will support a new OMA-designed building for MAI in Hudson, New York. There, the Serbian-born artist will have a permanent home for her endurance performances, a place where students learn what it takes to persevere through physically grueling and mind-numbing tasks over extended periods of time. That the table is clearly not built for comfort is precisely the point.

According to Patrizia Moroso, the Counting the Rice table gives rise to a creation that is midway between a work of art and a design product. “The visual arts and the broader creative context that has surrounded me through my career have undoubtedly influenced the way I work and the way I view design,” she says. “I have always ensured that there were points of contact between my company and the art world.”

The first table in the limited edition was auctioned off at the Fondation Beyeier in Basel in September. Moroso plans to launch another version – designed by Patricia Urquiola – at Art Basel in Miami in December.

SHARE
Twitter, Facebook, LinkedIn, Pinterest, Email
TAGS
Cultural, Furniture,
AZURE is an independent magazine working to bring you the best in design, architecture and interiors. We rely on advertising revenue to support the creative content on our site. Please consider whitelisting our site in your settings, or pausing your adblocker while stopping by.