5 Cardboard Designs Every Music Festival Needs
Designers around the world have invented ways to supply virtually everything you'll need to start your own outdoor festival - from tents to rest areas to the stages themselves - all using a cheap, recyclable material: cardboard. 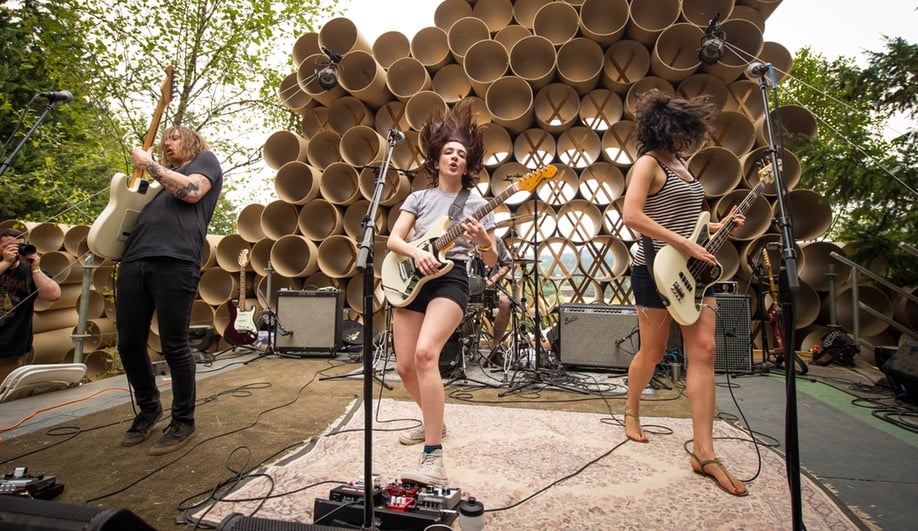 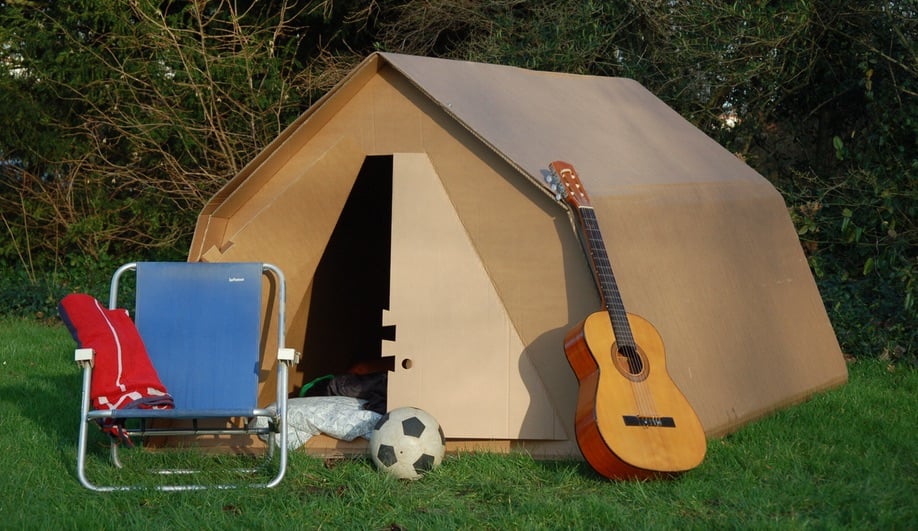 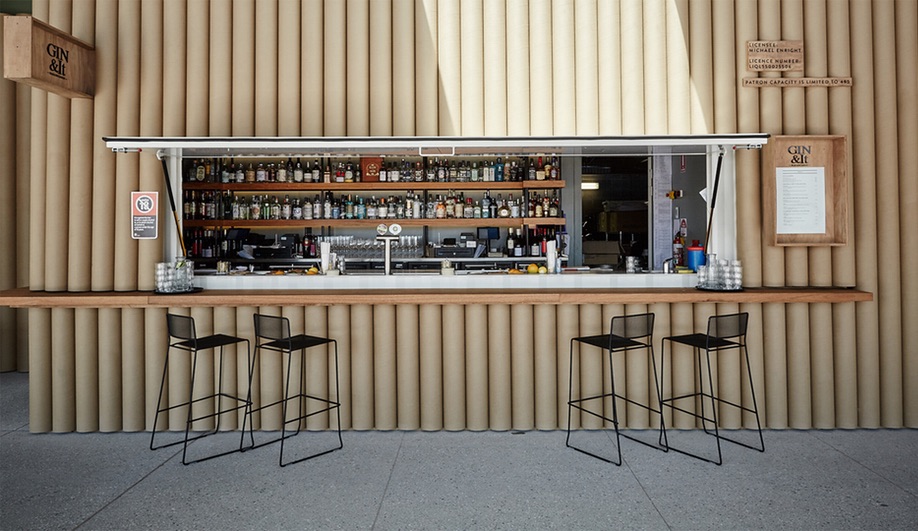 1 DropBucket
One unfortunate fact about outdoor festivals: they generate a lot of trash. To simplify your cleanup, Marie S. Berggreen and Heiða G. Nolsøe, as design students at the Technical University of Denmark, imagined a recycling bin that could be processed at the same time as its contents. Since going into production in 2013 (just in time for the annual Roskilde Festival), over 20,000 of the collapsible bins have been deployed across Denmark.

2 KarTent
One of the primary concerns at any festival is where people are going to sleep. KarTent, an initiative launched last spring in the Netherlands, uses cardboard as the structure for old-school tents, with generous interior dimensions of 1.6 by 2.4 metres. Although the tents are flat-packed for easy shipping, they’re still quite large, so they’ve primarily been deployed en masse, making appearance at nearly two dozen annual events across six European countries, from Sweden to France. Corporate branding can help offset the cost to organizers, but inhabitants are encouraged to decorate their temporary homes as well. Although the tiny structures are made from regular cardboard, they hold up to a few days of use under normal weather conditions, after which they are recycled.

3 Wulugul Pop Up
All those music lovers will be looking for refreshment. If they’re lucky, they’ll find something as welcoming as Foolscap Studio’s Wulugul Pop Up, installed last fall in Barangaroo, Sydney, during a massive urban regeneration project that will eventually host new towers by Wilkinson Eyre Architects and Renzo Piano. To activate a 170-metre stretch of the harbour, Foolscap used cardboard tubes to fence in a seating area (complete with cut-outs for planters), and to enclose the bar and counter area. Elsewhere along the walkway, similar tubes are used as stools, and as tiered amphitheatre-style seating.

4 Wikkelhouse
For your festival’s management offices – not to mention clinic spaces for revelers suffering from sunstroke or dissipation – you may want something a bit more secure. Here, Wikkelhouse, whose name comes from the Dutch word for “wrapping,” fits the bill. To construct each Wikkelhouse, Amsterdam studio Fiction Factory glues 24 layers of corrugated cardboard around a house-shaped mould before wrapping it in water-proof foil and a cladding of wooden slats; interiors are finished with plywood. At 1.2 metres wide, each segment weighs 6,000 kilograms and is small enough to fit on a standard trailer. The final structure can vary in size, depending on the number of segments used, and is promised to last 100 years.

5 Pickathon Music Festival Stage
The real highlight of any music festival is the stage. Even here, cardboard can play its part, as demonstrated by the Diversion Design/Build class of students at Portland State University’s School of Architecture. For the most recent Pickathon Music Festival – an annual indie rock and bluegrass festival in Happy Valley, Oregon – the group erected a striking backdrop for one of the event’s stages from 435 cardboard tubes previously used for shipping sheet steel. Bolted together and braced with slats of Douglas fir, the tubes create different effects depending on perspective and time of day: seen end-on in the evening, they nearly disappear to offer views of stunning sunsets, while after dark, colourful underlighting creates areas of graphic circular shadow.