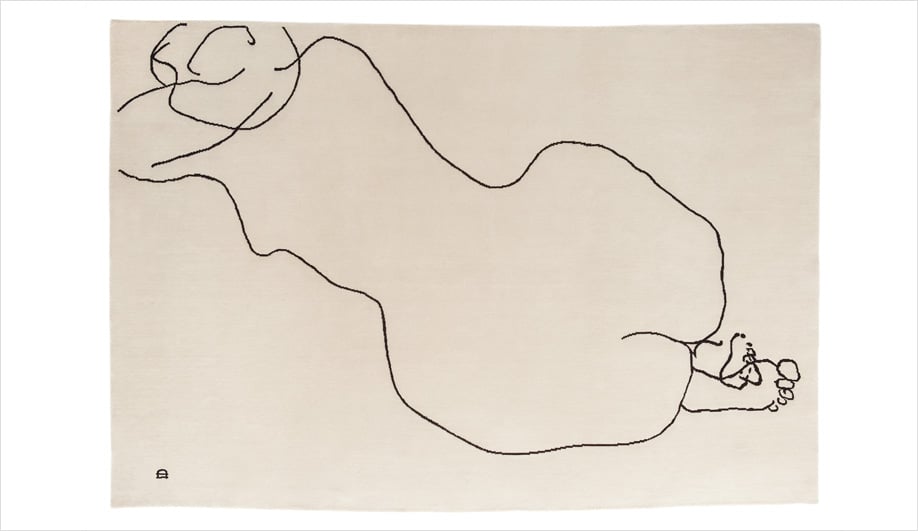 The Figura Human rug replicates one of Chillida’s figurative sketches

For the 25th anniversary of her eponymous brand, Nani Marquina wanted to move her rugs beyond the furniture category and into the canon of Western art. So in April, she unveiled the Chillida Collection, seven inspired reproductions of works by Spanish artist Eduardo Chillida. The rugs were presented at Milan’s Salone del Mobile, in the manufacturer’s elegantly lit exhibition space.

Chillida, who died in 2002, is renowned for his quixotic iron sculptures, which explored the idea of space. “I am not concerned with the space which lies outside the form,” he said, “but the space actually created by the shapes, their hidden core.” This sentiment is also reflected, perhaps more subtly, in the collages, paintings and pen-and-ink drawings depicted in the collection. 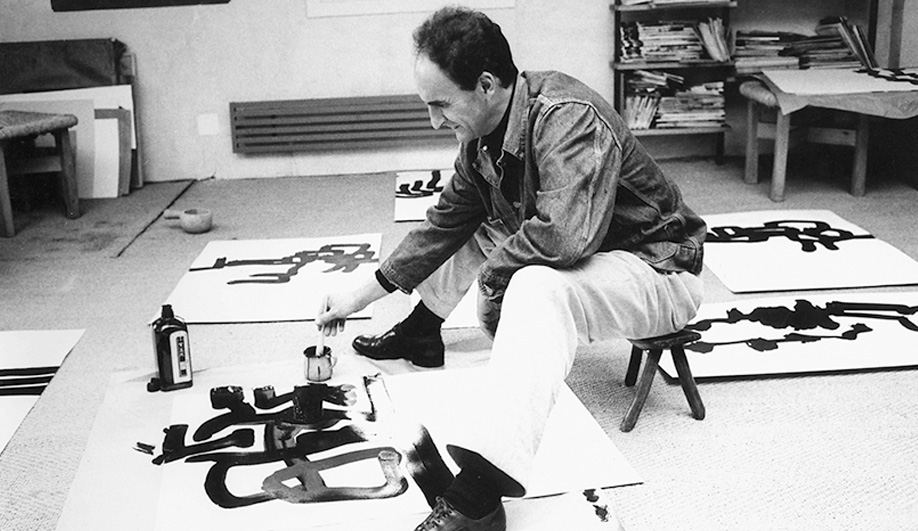 The process began in February 2009 when Marquina contacted the artist’s family in Madrid. “I told them it would be a success as a project,” she says, “and an honour for me.” The family signed on, and over the next three years Marquina worked closely with Chillida’s son Ignacio to faithfully capture his father’s works. Getting it right though, required careful planning – and 15 prototypes. For Manos and Figura Humana (above), for example, they zoomed in on his line drawings of hands and the female silhouette, in rugs measuring up to two by three metres. To recreate the collage Gravitación, the company’s artisans in Nepal used the traditional soumak knot, rather than the more common kilim one. Soumak only reveals itself on one side, which enabled them to replicate the original’s subtle three-layer composition.

The collection constitutes a bold move for a brand still innovating despite its established success. “After 25 years, it is very important that our vision is in continuous evolution,” says Marquina. “It shows that Nanimarquina can embark on new roads, always maintaining the same essence of sensitivity.”