Nendo Designs 50 Manga-Inspired Chairs
Like drawings come to life, the stainless steel pieces exemplify the creativity and imagination of the prolific Tokyo-based designer. 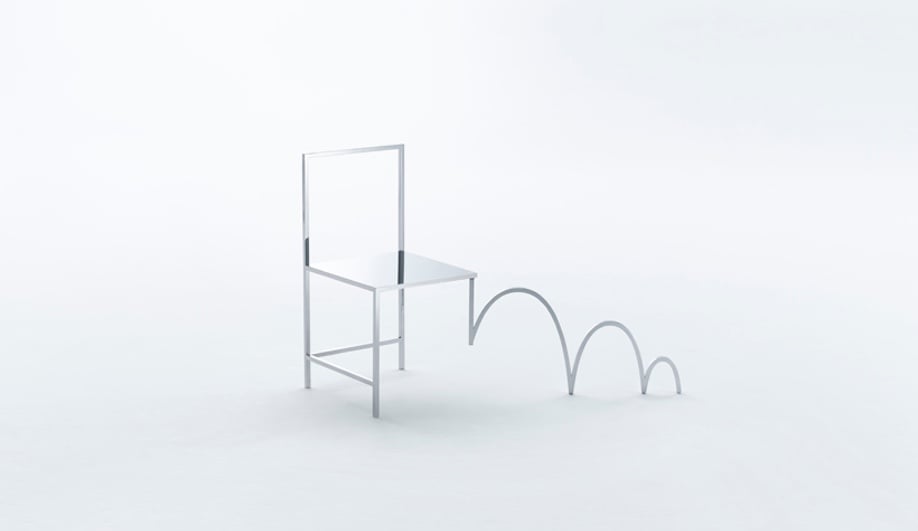 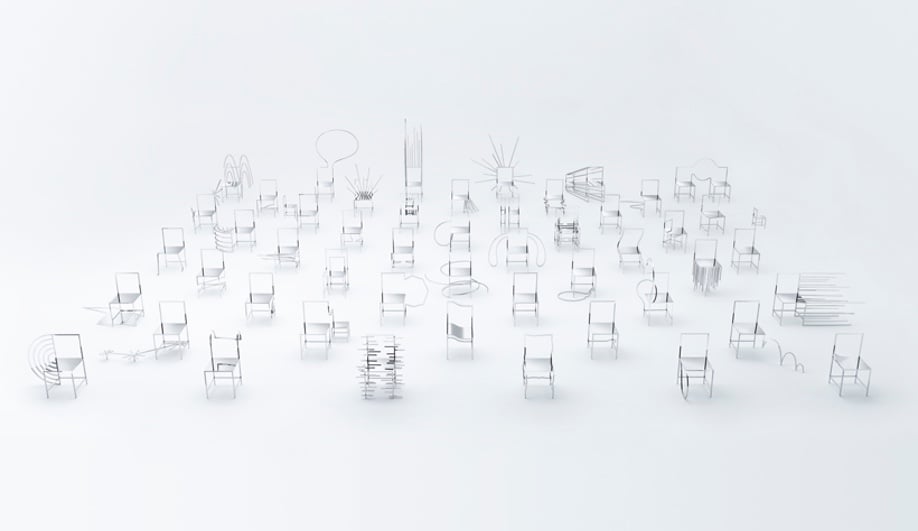 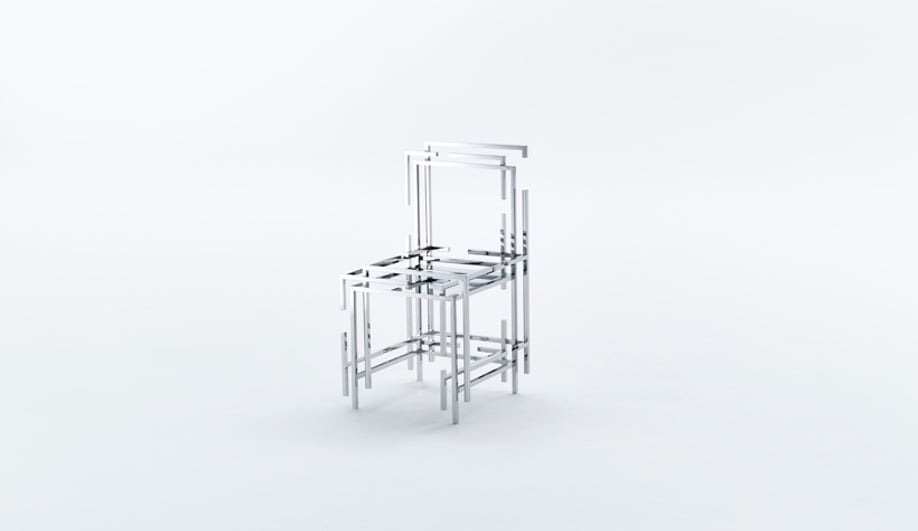 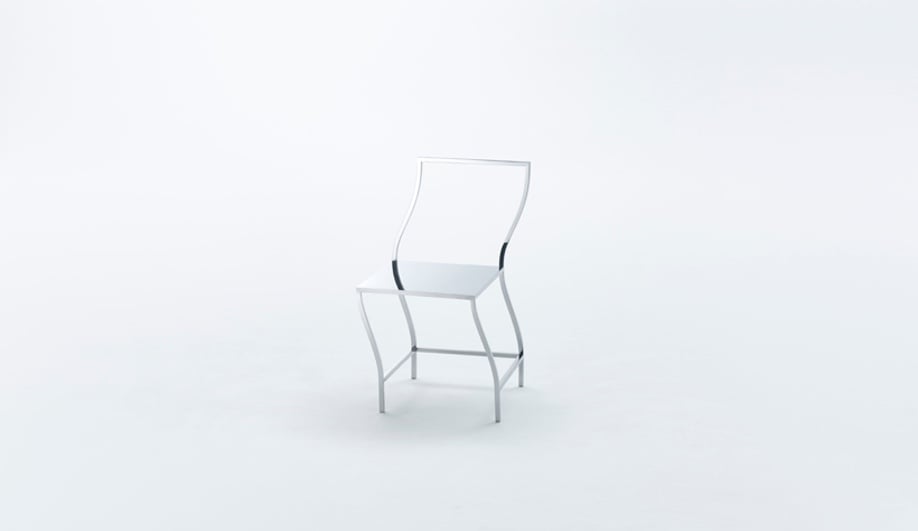 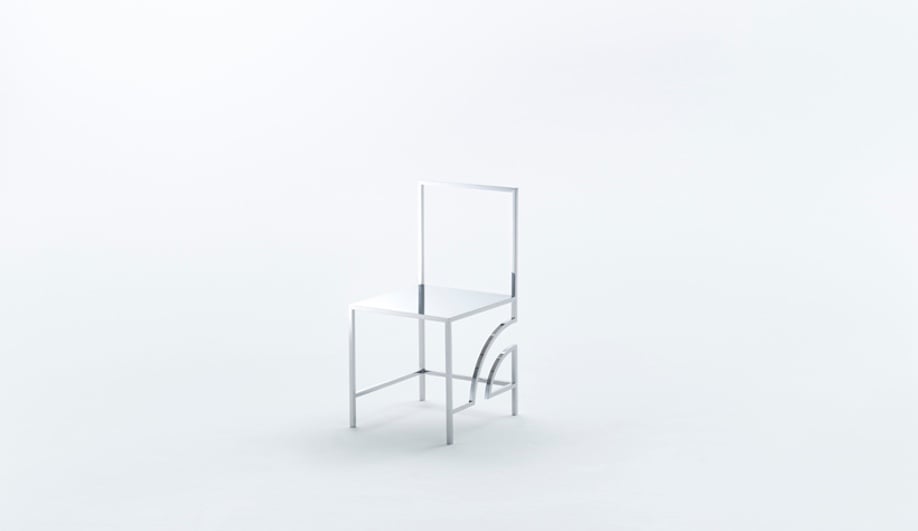 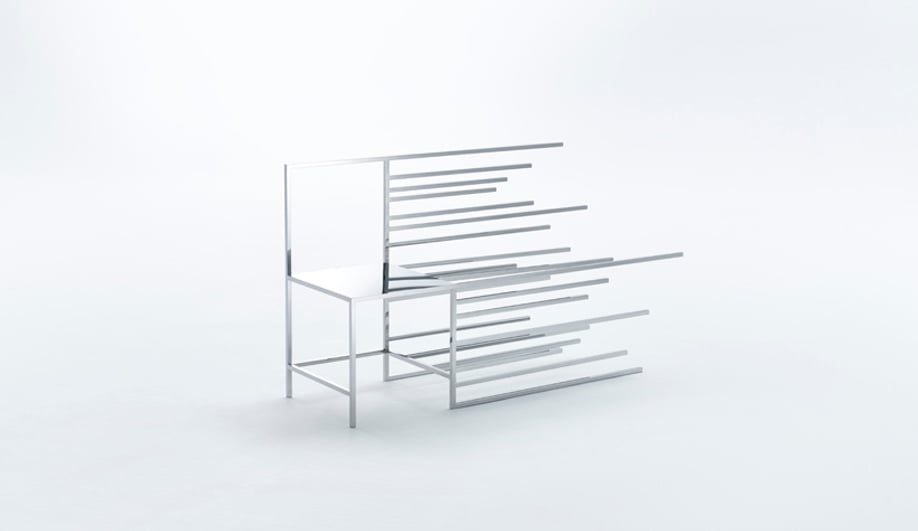 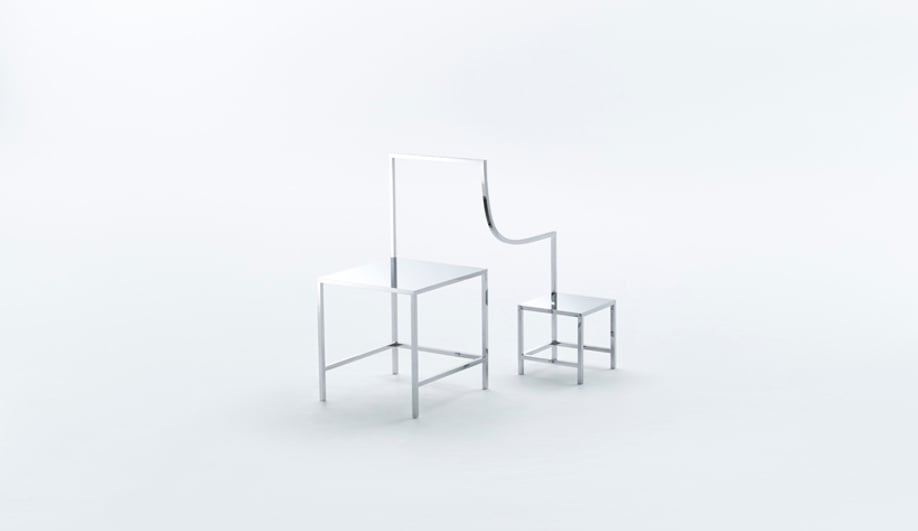 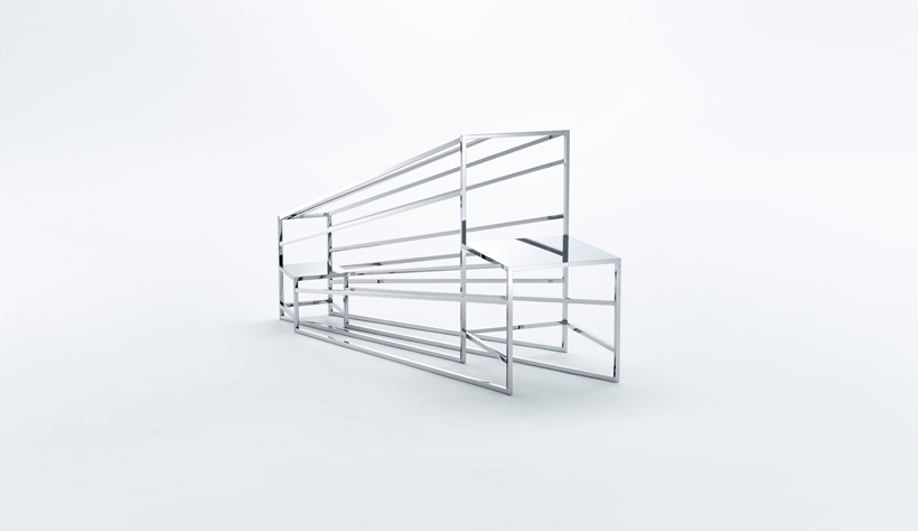 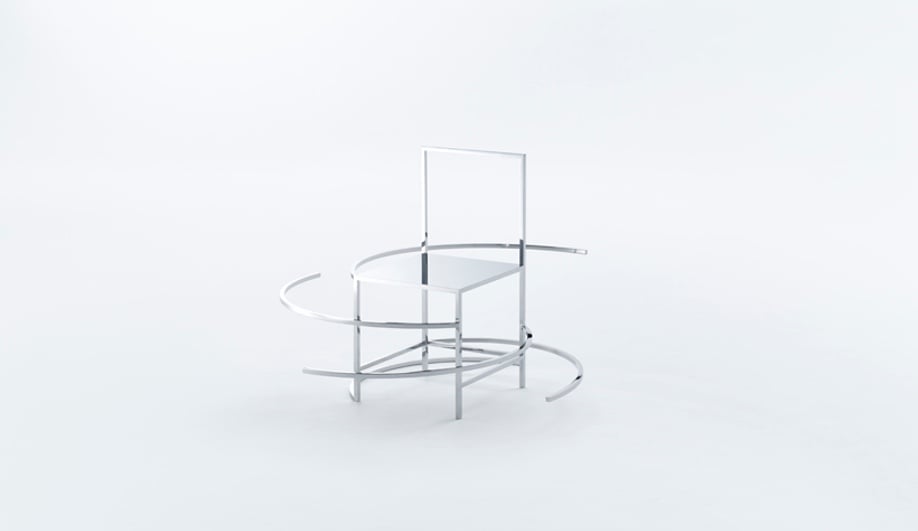 Nendo always puts on a great show in Milan. Last year, he filled multiple floors of a gallery with just one year’s worth of his studio’s works, for 19 brands as varied as Glas Italia and Häagen Dazs. For this year’s Salone del Mobile, he’s doing another solo show – this one an installation created for New York’s Friedman Benda gallery that plays on a single theme: 50 manga chairs. 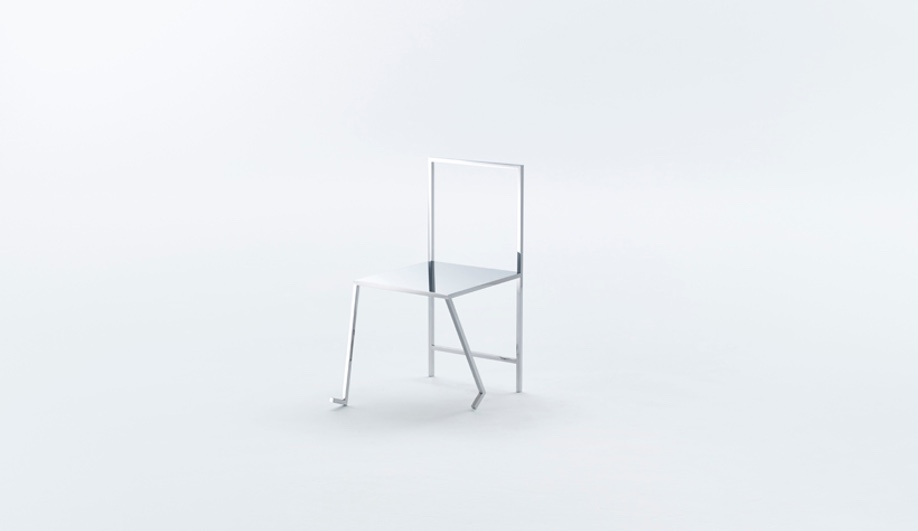 According to the studio’s press release, “Manga is a means of expression with a high degree of flatness and abstraction, and which is composed of a series of lines. We could say that manga comics are deeply rooted in Japanese culture, since they can be traced back to Ukiyoe prints developed during the Edo period (1603-1868 A.D.). This installation of 50 manga chairs is the result of adapting the strong symbolic nature of manga comics to furniture design.” 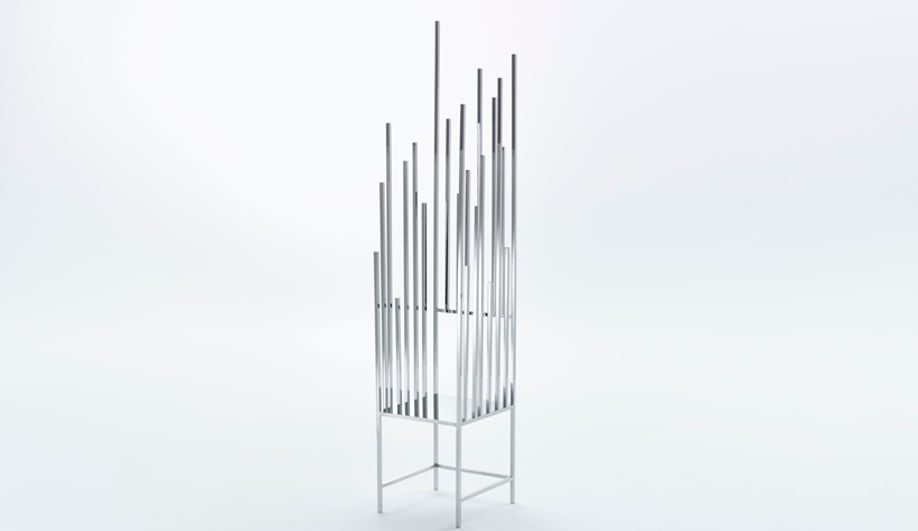 The chairs feel like drawings come to life – they deconstruct and dematerialize into lines, starbursts, loops – and feel just as animated as the artform they mimic. “Manga consist of a series of frames on a single sheet of paper that creates a sequence. Similarly, 50 standard chairs are lined up in a grid, each one conjures up a sense of story, and each with a design element from manga. For example, a ‘speech bubble’ or ‘effect line’ are added to visualize sound or action. Or emotional symbols from manga, like ‘sweat’ or ‘tears’, are formed so that a sense of story and character can be felt.” 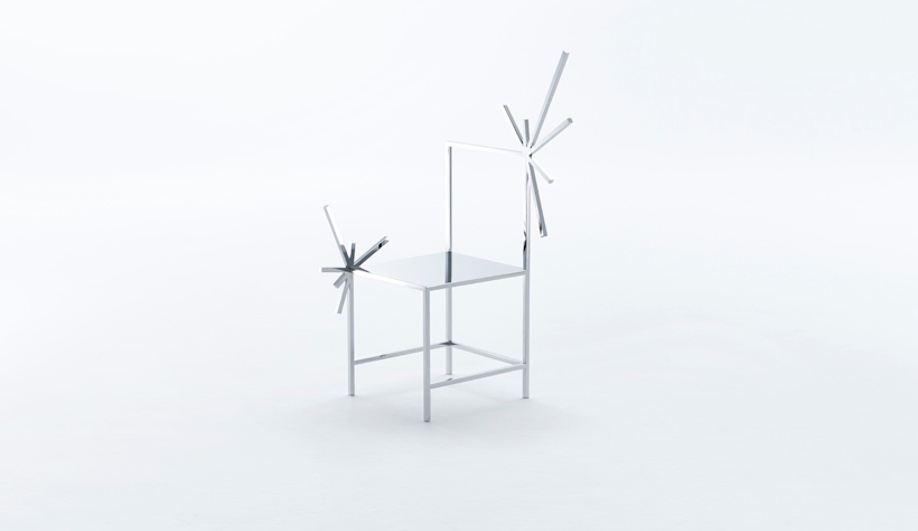 “With the abstraction of manga comics in mind, physical aspects such as colour and texture are intentionally avoided as much as possible. Instead, a complete mirror finish is opted for, which generates new spatial layers as the mirror surface reflects the real world, just like manga does.” 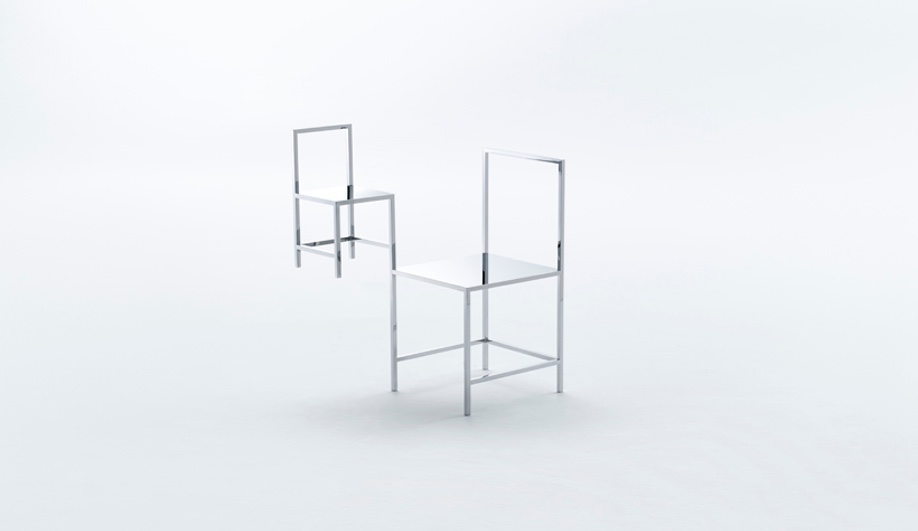 Once again, Nendo’s sleight of hand shines through in a series of light-hearted yet poetic pieces. The collection will be shown at the Facoltà Teologica dell’Italia Settentrionale (Piazza Paolo VI, 4) from April 12 to 17.