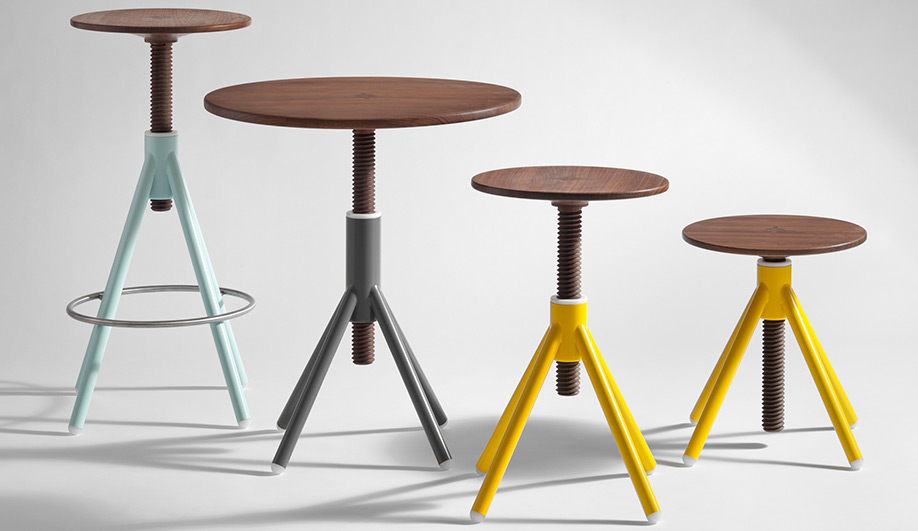 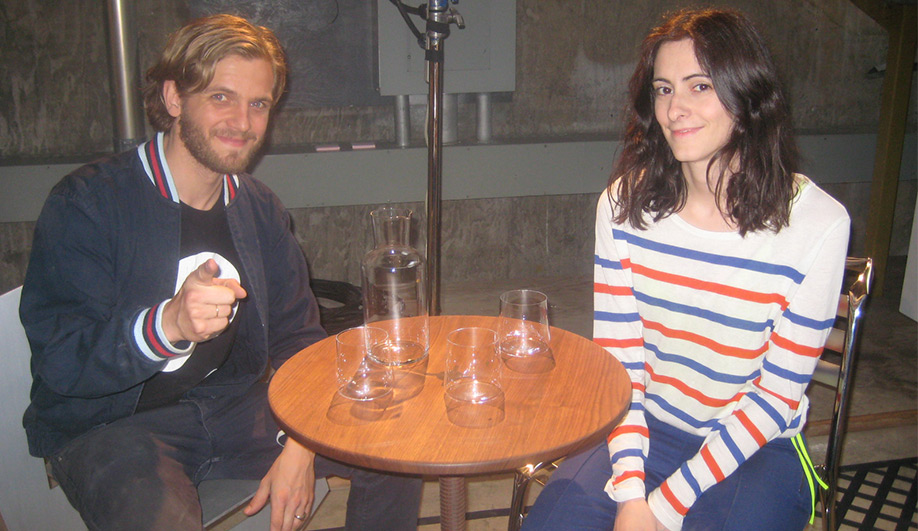 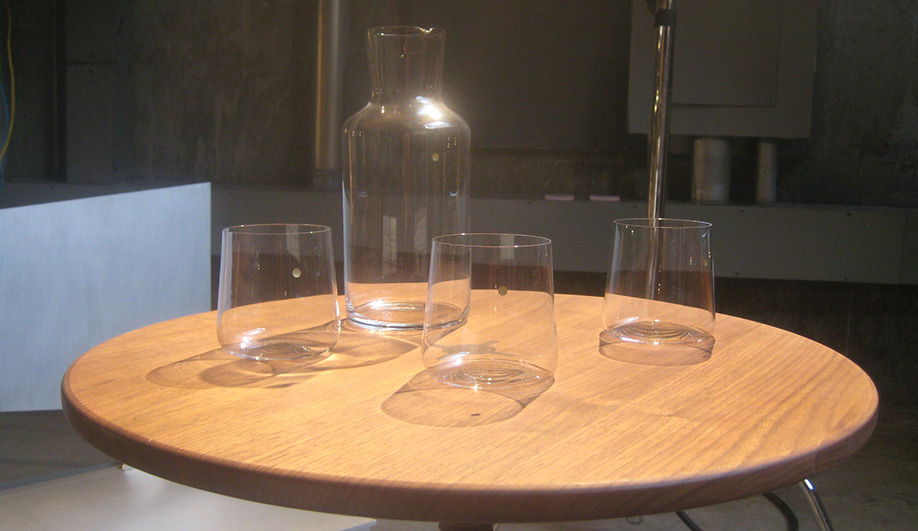 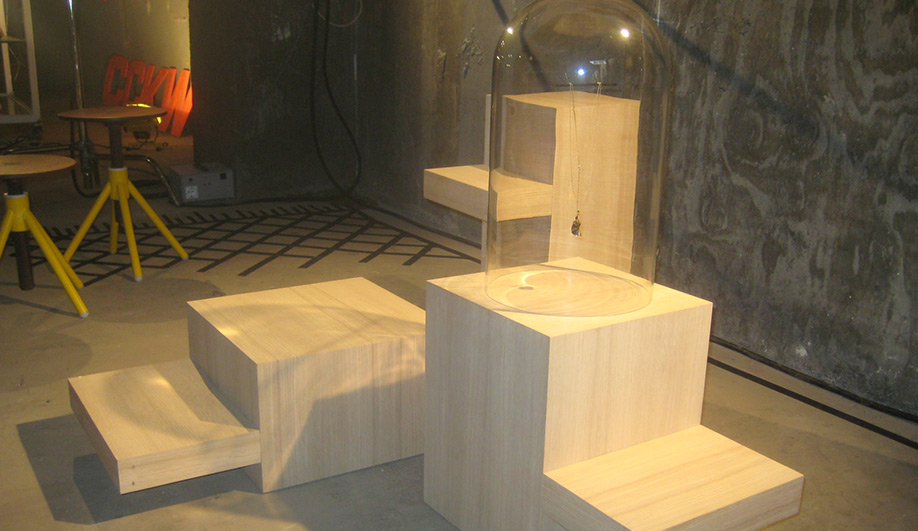 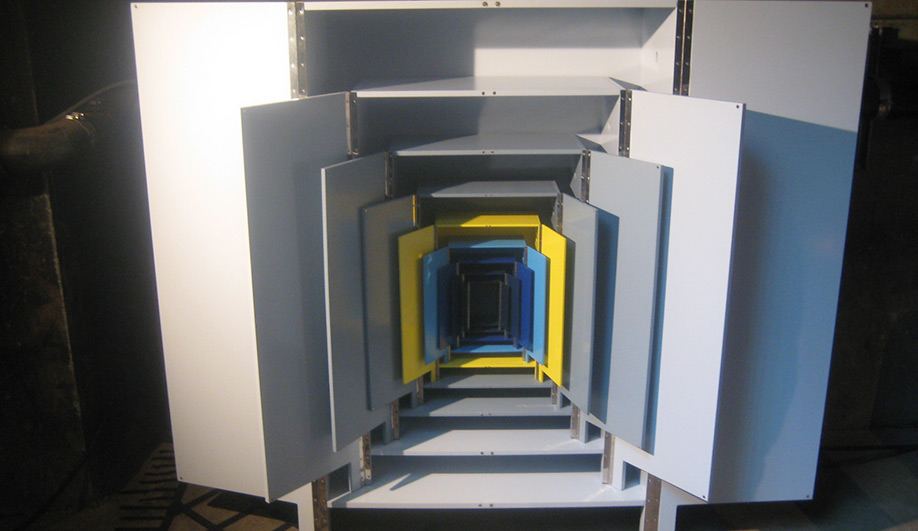 New York’s NoHo Design District may be best known for showcasing emerging North American designers, but this year, Berlin-based up-and-comers have also turned out in force. In collaboration with DMY Berlin, an organization that promotes German design, industrial designer Mark Braun (pictured here with DMY’s Laura Leo) has curated BER-JFK, an exhibition featuring about 20 different pieces by designers based in his home city. “The idea is to show the diversity of Berlin,” says Braun. “The only common thread is me” – meaning that he personally selected every piece.

Highlights include SCHRANK 11, a nesting cabinet by Aylin Kayser that looks like a rectilinear version of a Russian doll, with colours inspired by Berlin’s sky; bollard-shaped floor lamps byZascho Petkow; and, by Coordination, utilitarian stools with threaded tops that resemble jack stands. Of course, Braun has used this opportunity to show off some of his own work, including his chunky Lift occasional tables and an impossibly delicate drinking set for Lobmeyr.

Together, the show presents an extremely eclectic range of goods rather than a collection that defines a country’s – or city’s – design language of the moment. That kind of diversity suggests that Berlin’s creative community will have plenty of additional surprises for the marketplace in the years ahead.

SHARE
Twitter, Facebook, LinkedIn, Pinterest, Email
TAGS
Furniture, New York Design Week, Product Design,
We rely on advertising revenue to support the creative content on our site. Please consider whitelisting our site in your settings, or pausing your adblocker while stopping by.