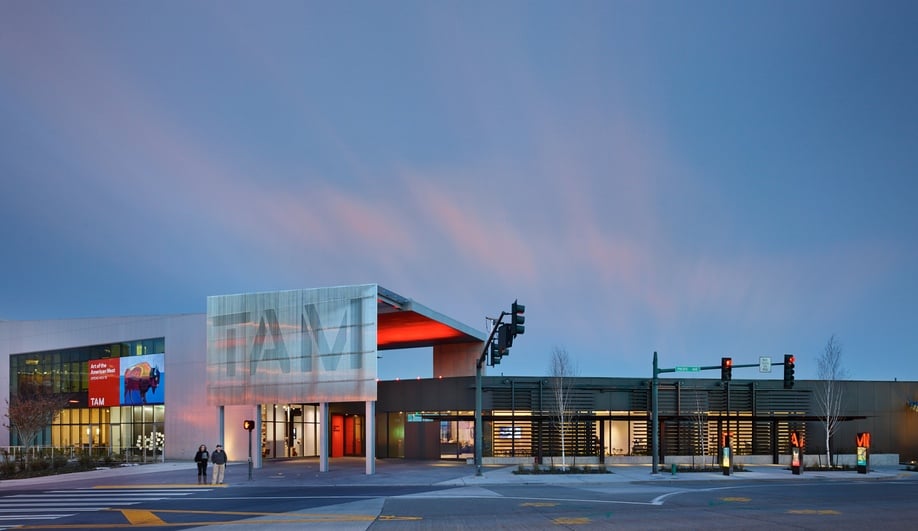 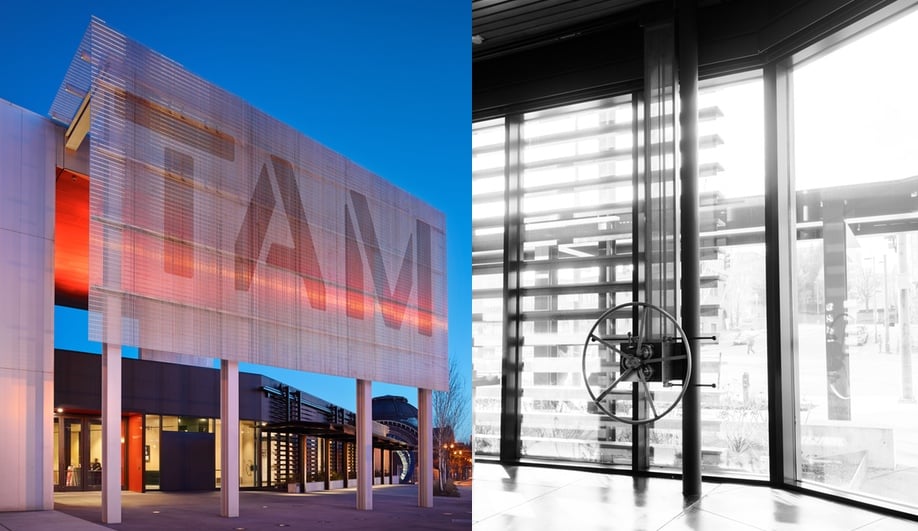 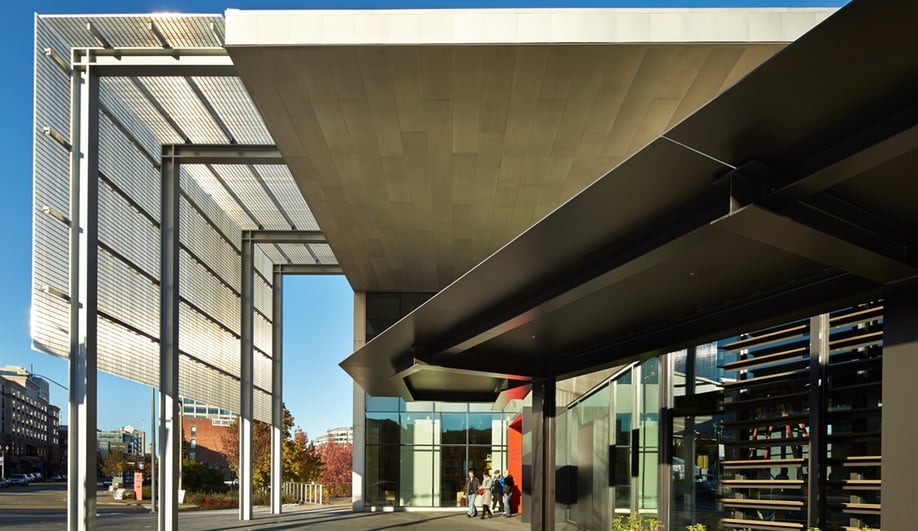 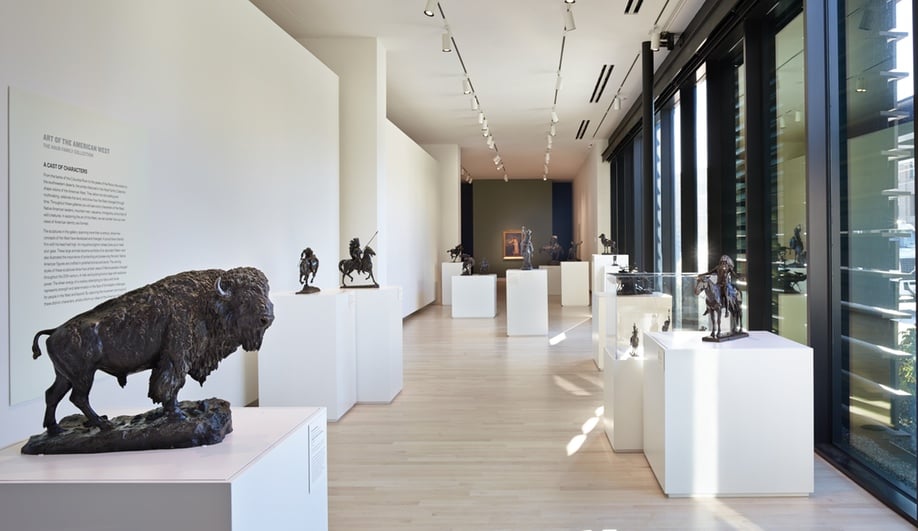 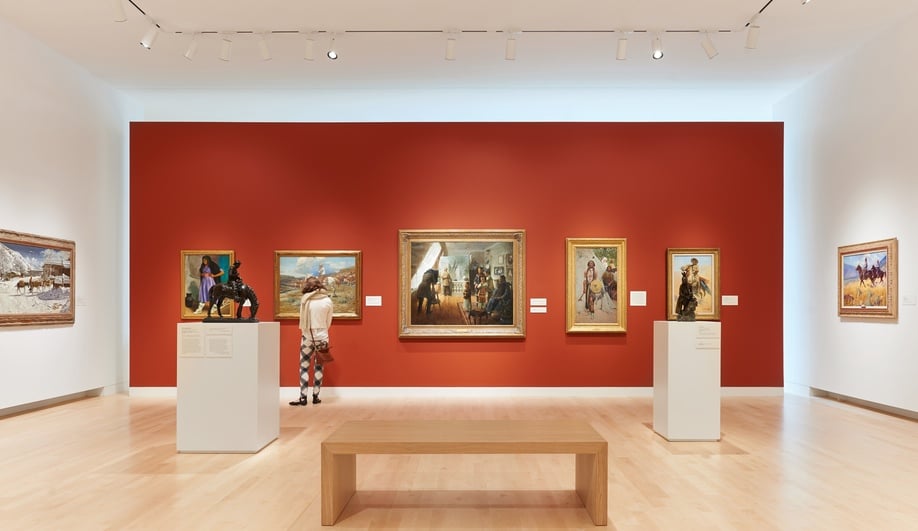 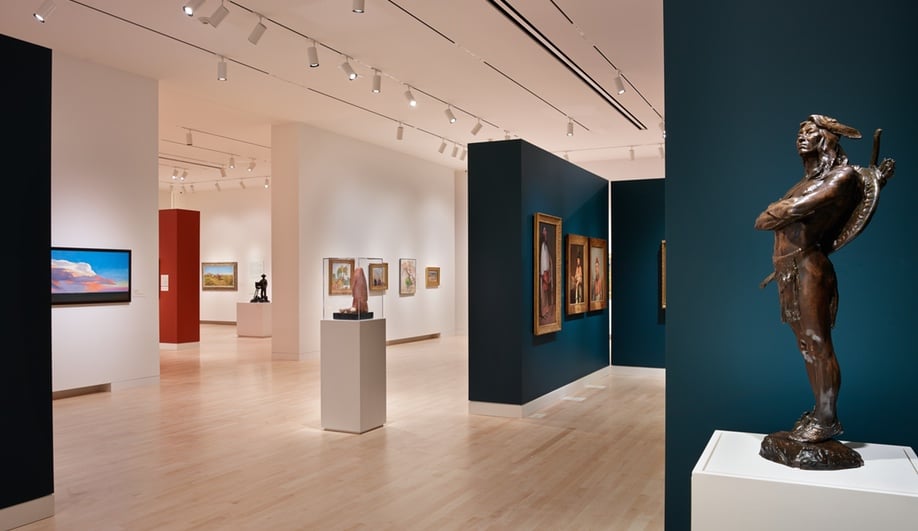 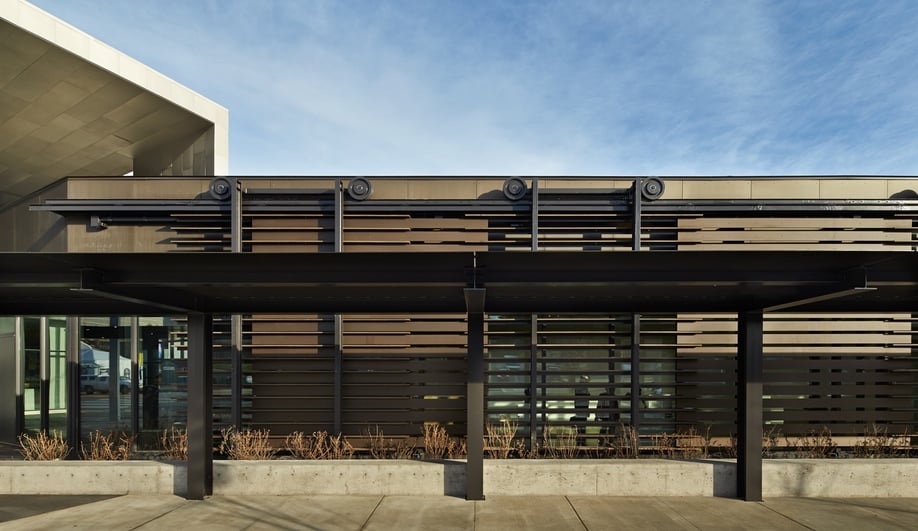 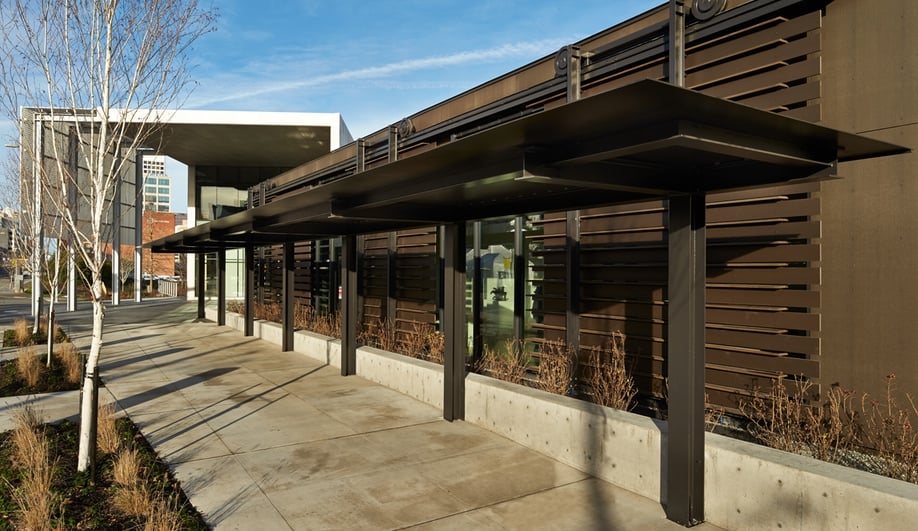 With strong connections to Tacoma, Erivan and Helga Haub, the family behind the retail giant Tengelmann Group in their native Germany, wanted to give back. The billionaire Haubs have spent so much time in Washington state, where their three sons were born, that they have amassed an impressive collection of Western American art. The paintings, sculptures and other works date from the 1790s to the present day and exalt the rugged natural and Native American history of the area.

In a staggeringly generous move, the couple handed almost 300 pieces to the Tacoma Art Museum, a donation that surpasses any gift the institution has received in its almost 80 years of operation. To house the collection, the Haubs also proffered $20-million for a new wing to the premises completed by Antoine Predock in 2003. Tom Kundig of Olson Kundig Architects led the design on the addition – which opened in November and dramatically re-animates the entire side of the building facing Pacific Avenue.

Along this facade, a new 10-metre-tall entrance canopy extends from the original structure to mark the beginning of the new wing. The canopy also demarcates a shift in scale and feel. Made of aluminum grating and stainless steel panels (the latter salvaged from parts of the original building that were torn down), it creates a playful bridge between Predock’s all-white steel-and-glass block and the new, low-slung addition, covered in operable screens made of brown-toned Richlite. The locally made material combines recycled paper, organic fibres and phenolic resin. Controlled by a handwheel like those used to open and close railroad box car doors – a reference to the area’s industrial heritage – the 16-by-17-foot screens filter light into the museum spaces.

The expansion adds about 1,500 square metres, 650 square metres of which are dedicated to new gallery space. Plus, the architects renovated the existing lobby, bookstore, cafés and other spaces to increase energy efficiency and to improve fluidity throughout the building.

With its supergraphic TAM type, the canopy establishes a new identity for the museum, which helps to draw visitors through great architecture. As for art lovers, they will want to come in order to see the biggest collection of Western American art – including pieces by Georgia O’Keefe, John Nieto, and Frederic Remington – in the region.