On exhibit: The genius couture of Yohji Yamamoto
Yohji Yamamoto's first UK solo retrospective opens at the Victoria and Albert Museum in London. 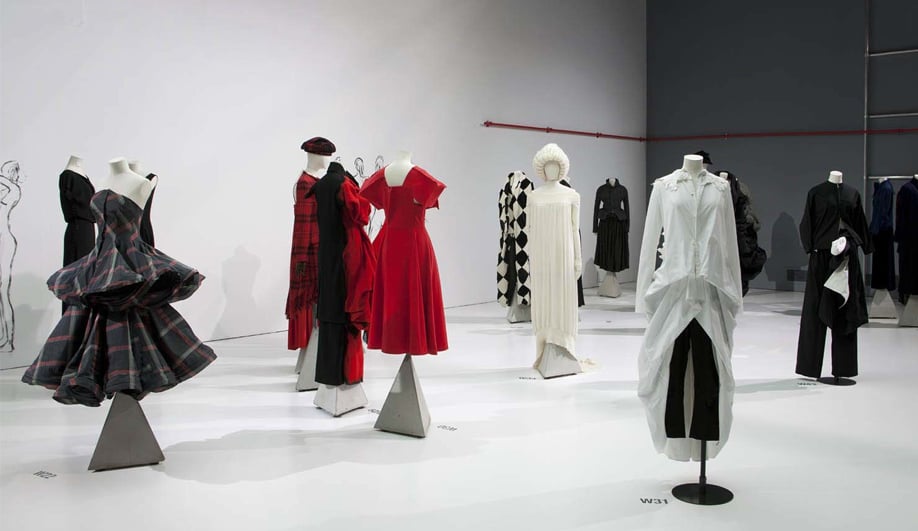 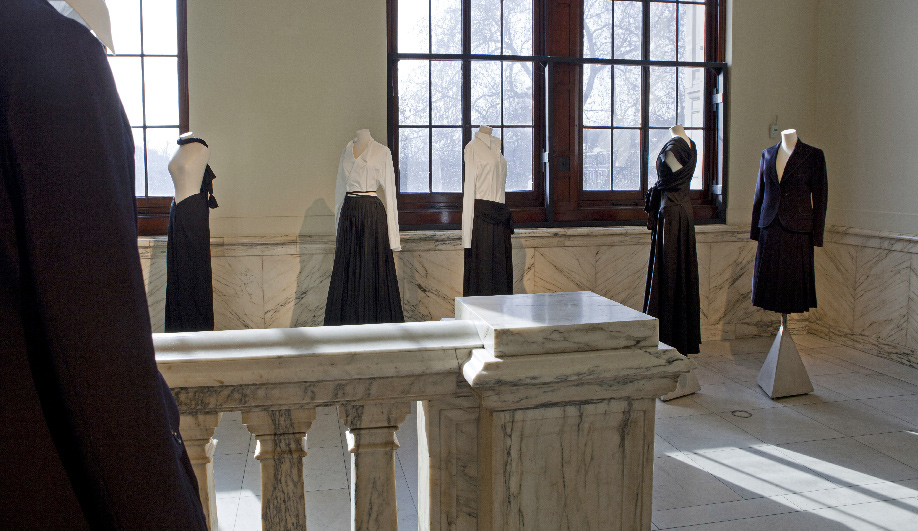 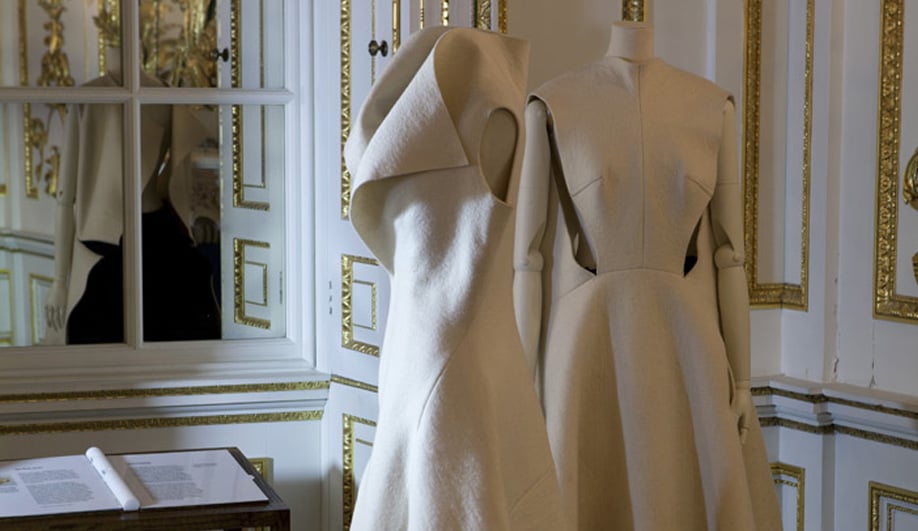 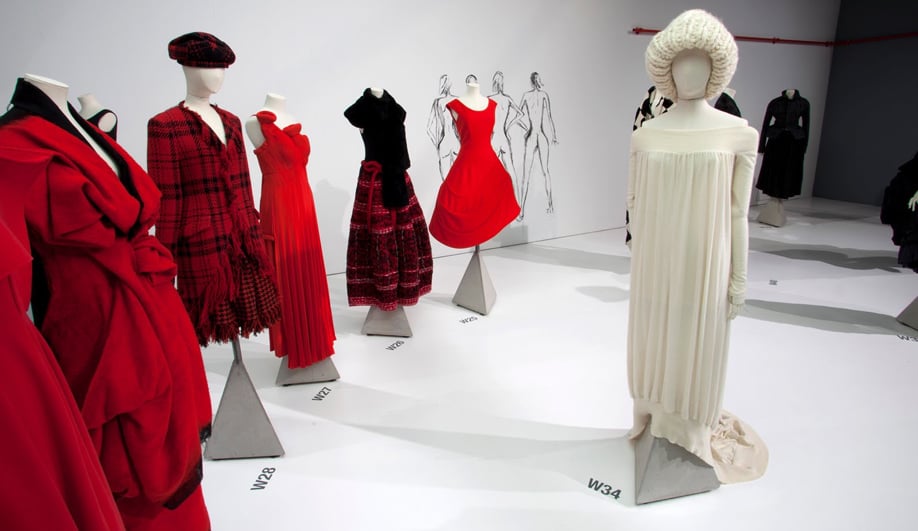 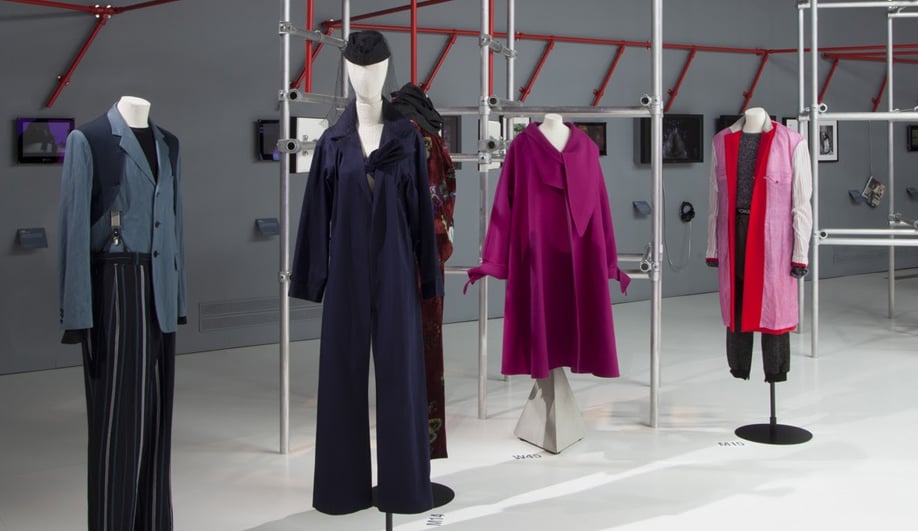 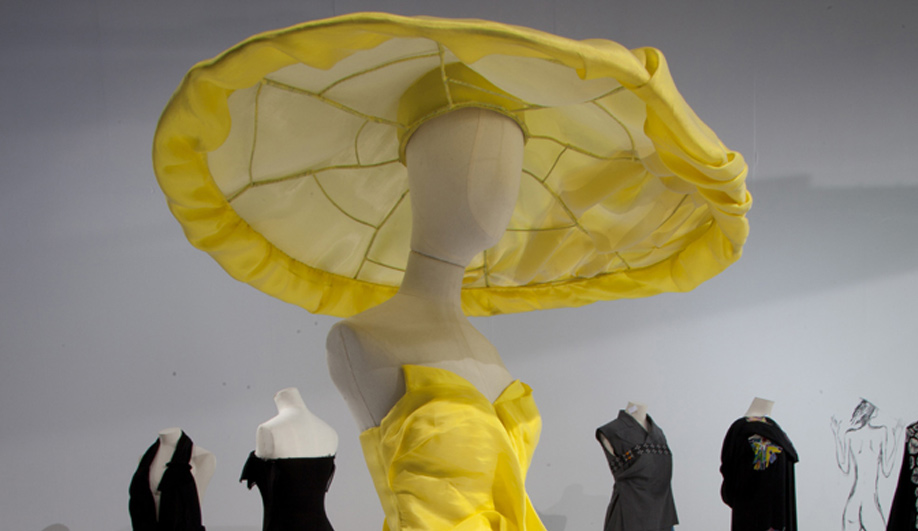 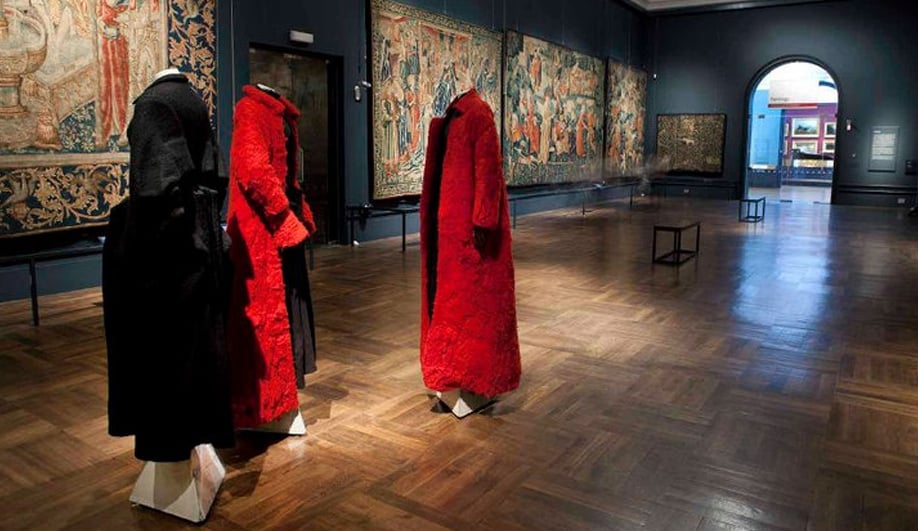 London’s V&A presents an exhibition celebrating the life and work of fashion designer Yohji Yamamoto. The provocative and influential Tokyo-born designer is best known for his work in the 1980s, when he began challenging fashion conventions using asymmetrical cuts and seemingly unflattering curves. He was viewed as a modern trailblazer for subverting gender stereotypes and often interjecting a playful androgyny into his origami-like, mainly black clothing; a colour he described as “modest and arrogant at the same time.” Yamamoto’s non-traditional use of custom-made textiles has also been a cornerstone of his work; he’s employed traditional Japanese embroidery and dying techniques that support craftspeople in and around Kyoto.

The V&A exhibition realized by Masao Nihei – Yamamoto’s long-time collaborator, scenographer and lighting designer – features over 60 works spanning the designer’s career since his Paris debut in 1981. It includes his menswear, like the pieces from his Autumn/Winter 1998 collection famously modeled by women. The garments can be found in various galleries of the museum including the Paintings Gallery, Tapestry Gallery and amongst the ceramics collection. A mixed-media timeline displays fashion show excerpts, photography, film and graphic material through collaborations with British graphic designer Peter Saville, German film director Wim Wenders and French design team M/M Paris among others.

As an accompaniment to the retrospective, Yamamoto’s work is being exhibited at the two Wapping Project sites in London. Wapping Bankside (until May 14) is showcasing “Yohji’s Women”: collaborative works by renowned fashion photographers, such as Peter Lindbergh and Max Vadukul. The “Yohji Making Waves” satellite installation at The Wapping Project (until July 14) features a single silk garment suspended above a dark pool of water in a chamber lit by 60 bulbs.

The Yohji Yamamoto exhibition runs until July 10 at the V&A Museum in London.

SHARE
Twitter, Facebook, LinkedIn, Pinterest, Email
TAGS
Exhibition, Fashion, Q&A,
AZURE is an independent magazine working to bring you the best in design, architecture and interiors. We rely on advertising revenue to support the creative content on our site. Please consider whitelisting our site in your settings, or pausing your adblocker while stopping by.