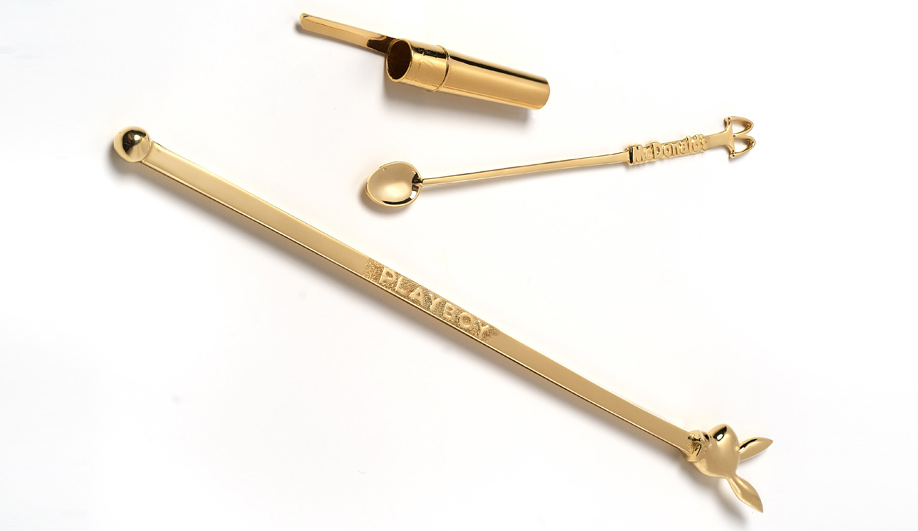 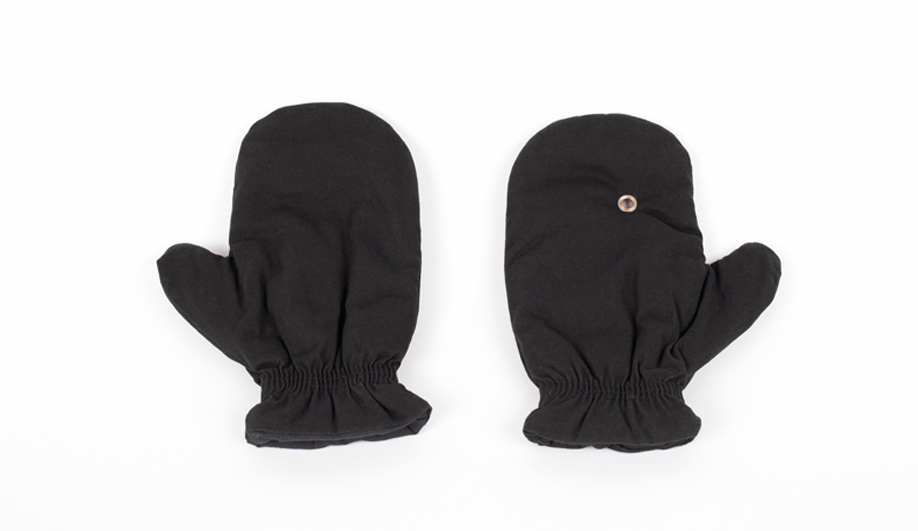 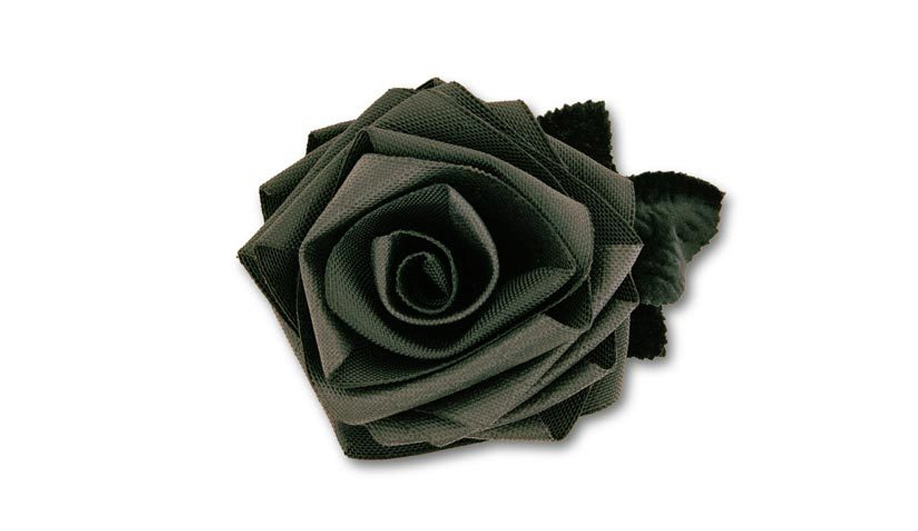 On now, the exhibition runs until June 19 and features more than 30 of Wong’s renowned works – including his collaboration with Ju$t Another Rich Kid on the colossally contentious gold-plated version of McDonald’s coffee stirrer (formally titled, Coke Spoon 01) for the Indulgent series.

The designer’s response to the now discontinued coffee stirrer (which was often submitted as evidence at drug trials in the 80s) reflected his signature approach to design. Responding to obsessive consumer culture, Wong was notorious for infusing critical analysis and masterly playful design in all his works.

“Wong probed design’s complicity with the culture of late capitalism, exposing its smoke and mirrors while exercising his own sleight of hand,” says Henry Urbach, SFMOMA’s architecture and design curator, in a statement. He was a prankster-extraordinnaire; for This is a Lamp, Wong recreated Philippe Starck‘s Bubble Chair for Kartell and released his adaptation a day before Kartell was to launch Starck’s design at New York’s ICFF. And his Unauthorized Burberry Buttons – handed out at hundreds of art openings in 1999 – were such a hit that the British clothing company incorporated them into its advertising campaign a year later.

Wong’s Bulletproof Quilted Duvet, Killer Engagement Ring and NYC Story matchbook (his ode to New York in the wake of 9/11) are also among the works on display. This tribute to Wong is part of the museum’s bigger show, ParaDesign, which showcases 100 design objects from SFMOMA’s collection, including Ron Arad’s At Your Own Risk chair and An Te Liu’s Cloud.