On Now: Archaeology of the Digital
The Canadian Centre for Architecture’s latest exhibition records the birth of the ongoing love affair between technology and architecture, through seminal projects by Frank Gehry, Peter Eisenman, Chuck Hoberman and Shoei Yoh. 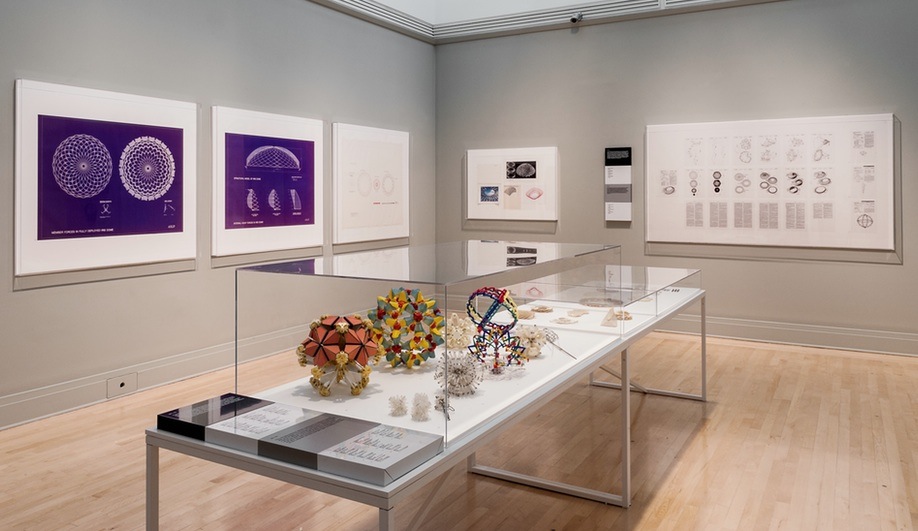 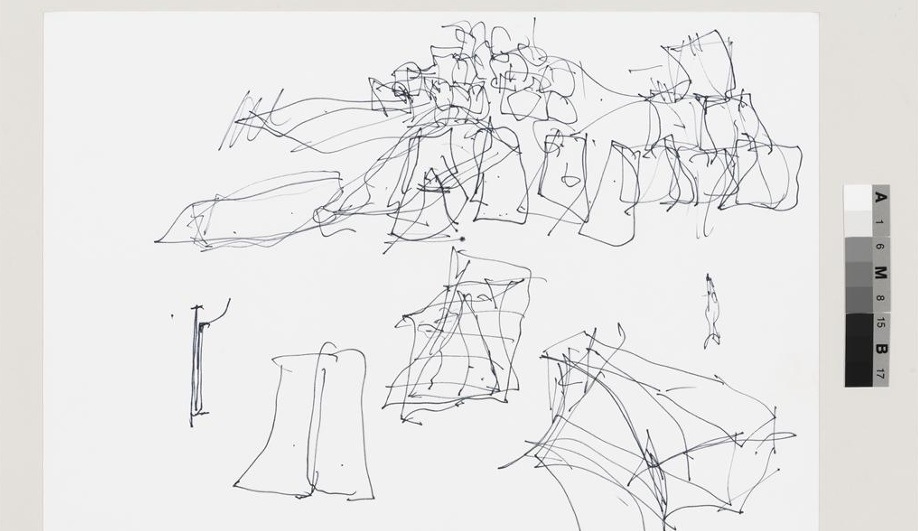 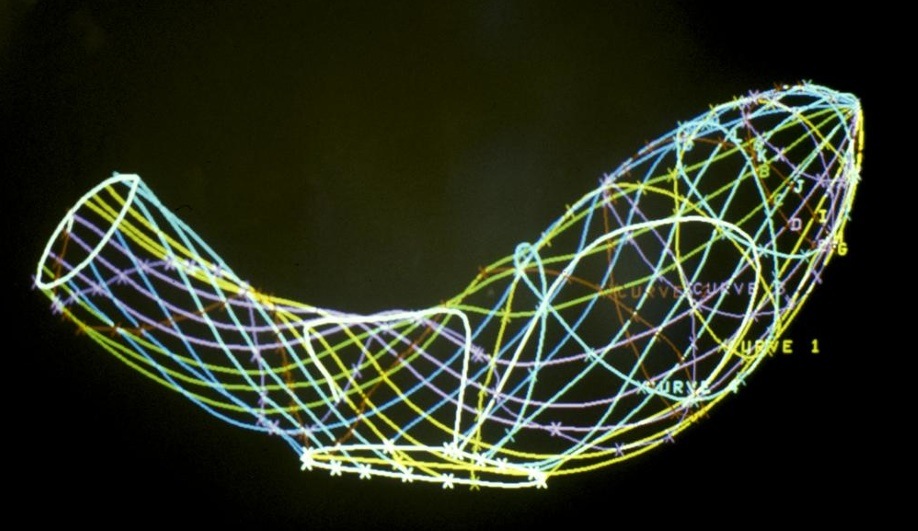 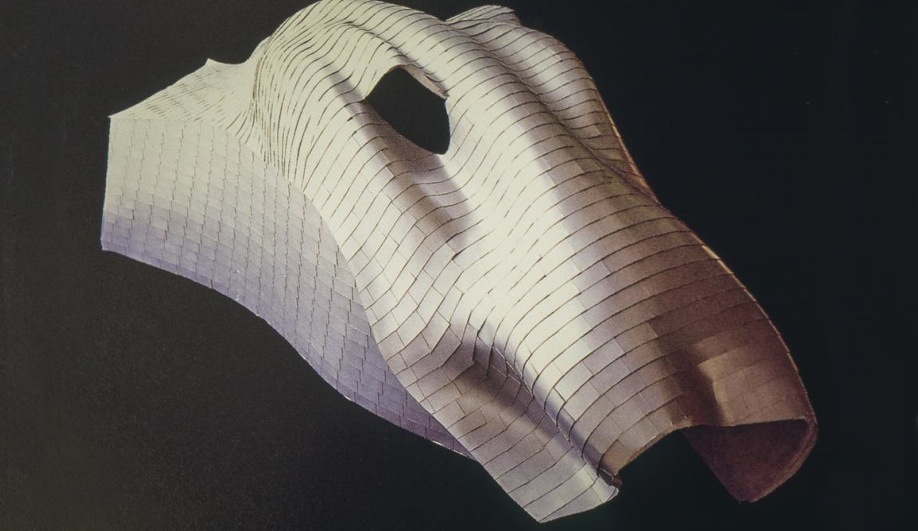 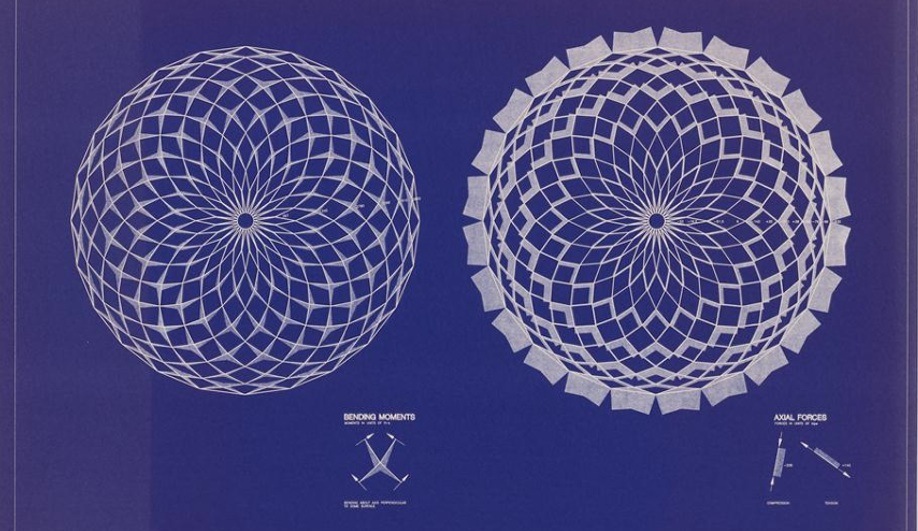 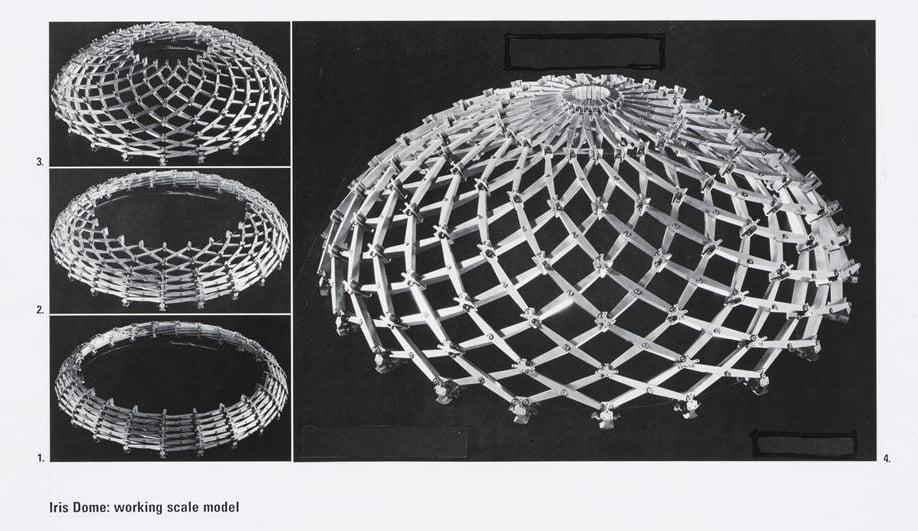 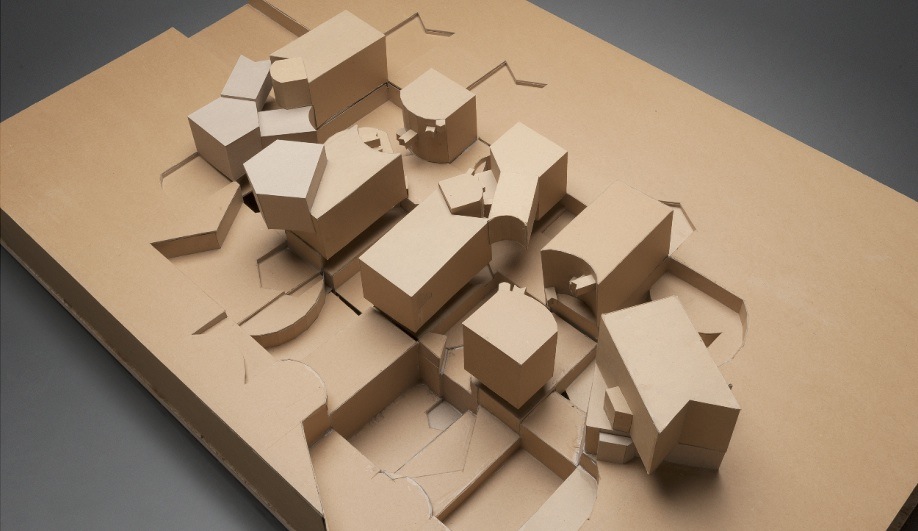 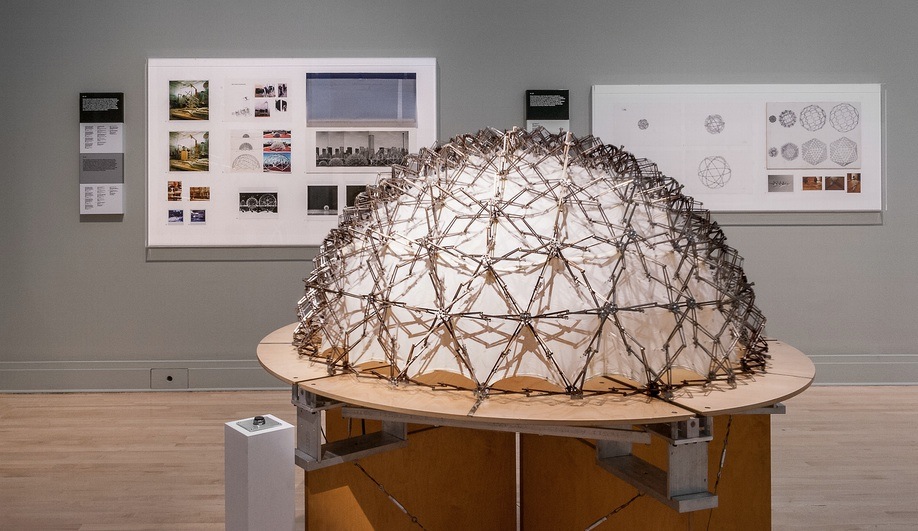 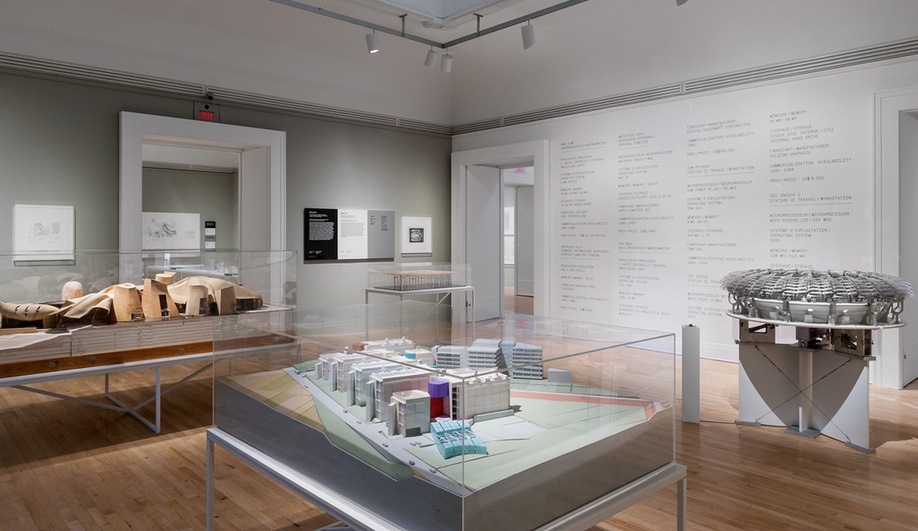 The use of design software in the field of architecture is so universal it’s easy to forget that until recently architects worked with only simple tools, such as pencils, rulers and calculators. In Archaeology of the Digital, curated by architect Greg Lynn, the CCA maps out the history of the new technological tools gradually developed and adopted by architects during the late ’80s and early ’90s.

This transition from paper to screen has played out during the careers of many of the top architects working today – and it’s thanks to these pioneers that computer-aided design has played such a transformative role in the practice. While it’s now considered utterly impractical to design buildings without the use of computers, we often think about the explosion of digital design as something in our near future, rather than our recent past. One of Lynn’s goals with this exhibition was to remind us that the evolution to digital planning is virtually complete.

In the exhibit, artifacts from this early experimental research – sketches, digital and physical models, blueprints and other objects – illustrate the development of four projects that were pivotal to advancing the use of digital design in architecture. Peter Eisenman’s unrealized design for the Biozentrum at the J. W. Goethe University (1987) was one of the first building concepts to rely on patterns derived from computer-run scripts. Here, hand drawings of DNA code and a cardboard model of the building show the beginning and end points of Eisenman’s process.

Frank Gehry’s unbuilt Lewis Residence, designed between 1989 and 1995, was groundbreaking in its use of computers to render and fabricate the model’s sculptural elements, and the exhibition gives visitors the opportunity to examine the stages of evolution in maquettes variously rendered in wood, foamboard, and pixels.

Shoei Yoh’s roof structures for the Odawara Municipal Sports Complex (a proposal designed in 1991) and the Galaxy Toyama Gymnasium (completed in 1992) pioneered the use of digital models to test weight loads and verify these structures’ integrity; Archaeology of the Digital includes computer-generated drawings and electrostatic prints of Yoh’s photoelasticity tests.

From Chuck Hoberman, the Expanding Sphere – a polyhedral toy that grows and shrinks like a balloon inflating and deflating – exemplifies early explorations into kinetic sculpture, which has been developed into models that are ubiquitous today. Perhaps the toy’s most well-known architectural successor is the Iris Dome, a coffee table-sized prototype for a retractable circular roof that opens and closes in a hypnotic fashion.

“Only the computer can display, from beginning to end, the forces coming in and going out. That means, dead or alive, the computer decides,” remarks Shoei Yoh. But as we proceed into a future of architecture entirely dependent on technology, this exhibition reminds us that while we may rely on computers, the ultimate source of all this innovation is the people who use them.

Archaeology of the Digital runs until October 13, 2013 at the Canadian Centre for Architecture, 1920 rue Baile, Montréal, QC.

SHARE
Twitter, Facebook, LinkedIn, Pinterest, Email
TAGS
Digital Media, Exhibition,
AZURE is an independent magazine working to bring you the best in design, architecture and interiors. We rely on advertising revenue to support the creative content on our site. Please consider whitelisting our site in your settings, or pausing your adblocker while stopping by.