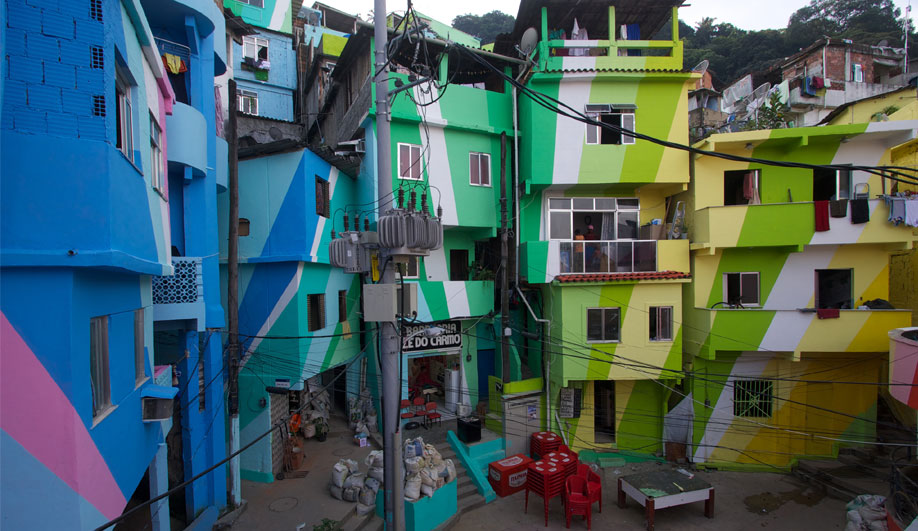 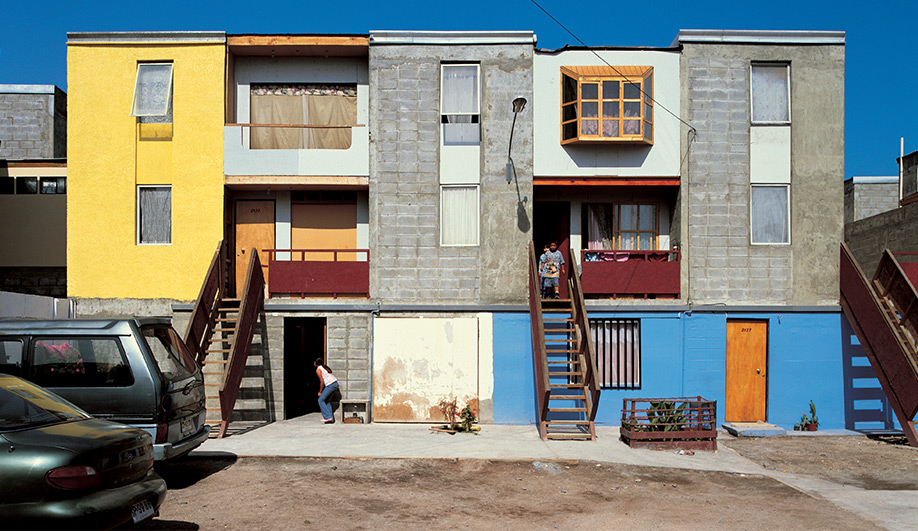 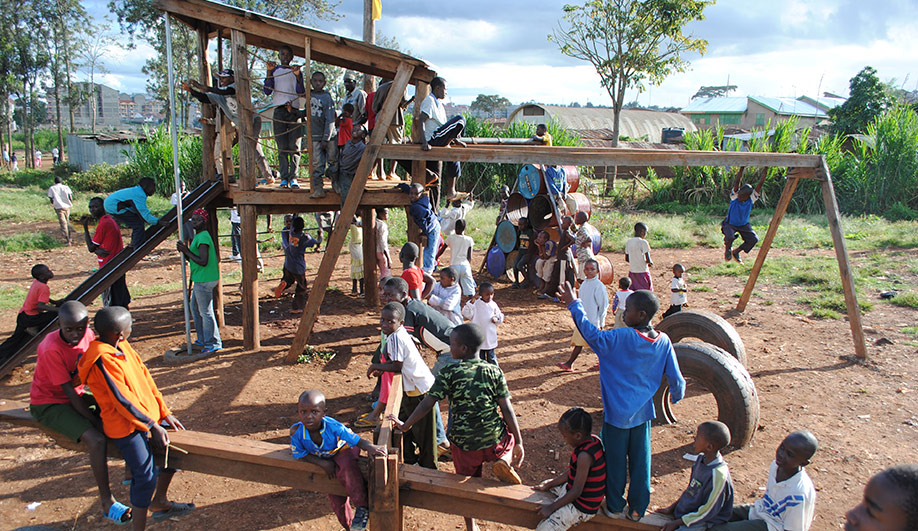 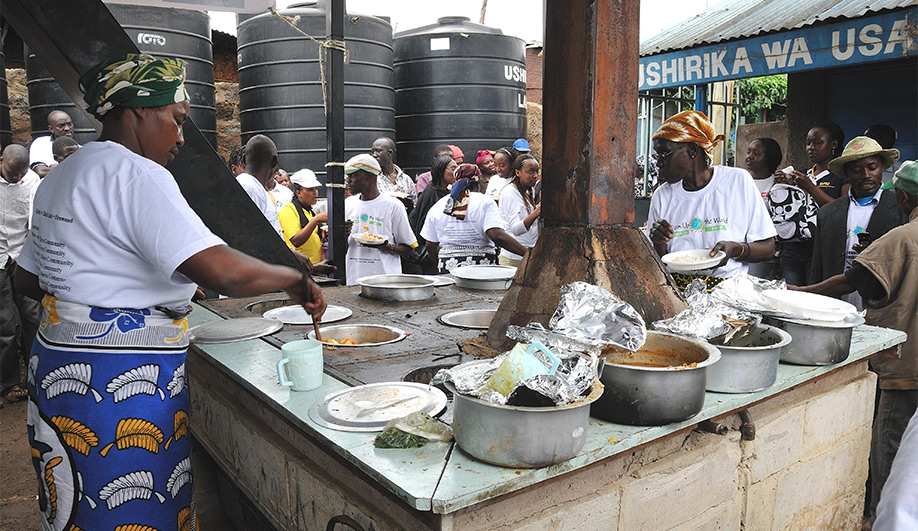 As the unprecedented rate of urban growth continues, this exhibition, curated by Cooper-Hewitt, National Design Museum takes place at the United Nations headquarters in New York with a message that has never been more relevant (perhaps even more so during the Occupy Wall Street movement and the 99 Percent Project).

Close to one billion people currently live in slums, a number projected to double by 2030. The show is the second in the series, following the 2007 Cooper-Hewitt show Design For the Other 90%, and it, too, focuses on the 90 per cent of the world’s population not traditionally addressed by the design industry. The emphasis, however, has shifted from designing “for” stakeholders and end-users to designing “with” them, and incorporating their input into the design solution.

Varying in size and scope, the show’s over 60 projects from 22 countries worldwide are organized into six themes, presented using maps, video and sound installations, photos and comparative statistics. They include design solutions that connect people to greater economic opportunity, from a mobile kiosk for street vendors in Durban to mobile garden containers for micro-farmers in Nairobi. And they also connect people to each other by increasing their sense of community.

In the powerful Favela Painting beautification project in Rio de Janeiro, for instance, artists Jeroen Koolhaas and Dre Urhahn of Haas&Hahn engaged community members to paint the exteriors of their homes in vibrant, vertical stripes. And architects James Howard Archer and Mumo Musuva (with help from Arup Cause and a slew of other organizations) helped devise a large-scale oven that uses trash as fuel for communal cooking in Kibera, Nairobi.

Sometimes, the focus is on providing access to outside resources. In the city of Diadema, Brazil, the mayor helped the settlements by widening and paving the streets, building social housing and ensuring quality health care was available to all residents. In Iquique, Chile, architecture firm Elemental created incremental housing, allowing residents to build out and customize their own homes. In Venezuela, local firm Proyectics Arqui5 has upgraded the stairs of a vertical housing complex so that it integrates sewage, drainage and a clean water filtration system.

The projects on display are so numerous and varied that they require a close look – by designers, architects and social activists alike.

Design with the Other 90%: Cities runs at the Main Gallery at the United Nations in New York until January 9, 2012.

SHARE
Twitter, Facebook, LinkedIn, Pinterest, Email
TAGS
Art, Event, Exhibition, Urbanism,
AZURE is an independent magazine working to bring you the best in design, architecture and interiors. We rely on advertising revenue to support the creative content on our site. Please consider whitelisting our site in your settings, or pausing your adblocker while stopping by.