On Now: Exploring Modernism’s Origins at the CCA
The Casablanca Chandigarh exhibit at the Canadian Centre for Architecture in Montreal digs into the planning history of the two cities to reveal the beginnings of Modernist urbanism. 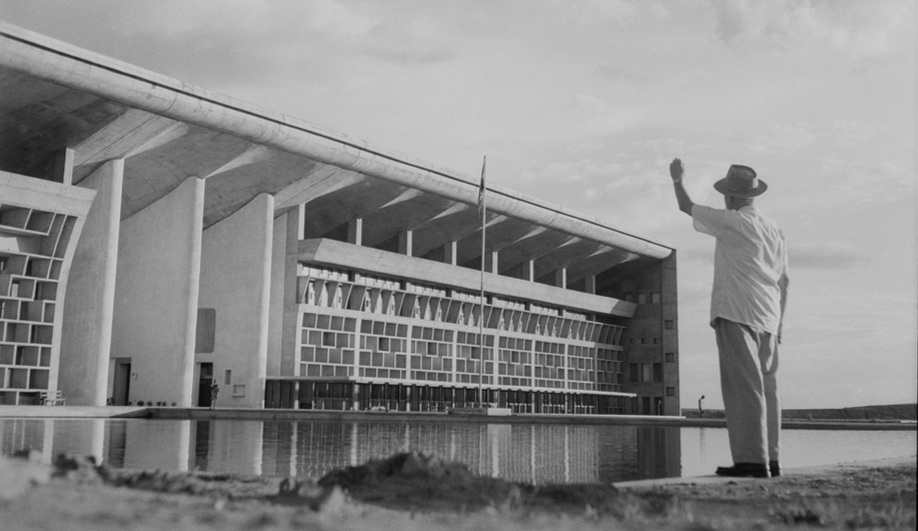 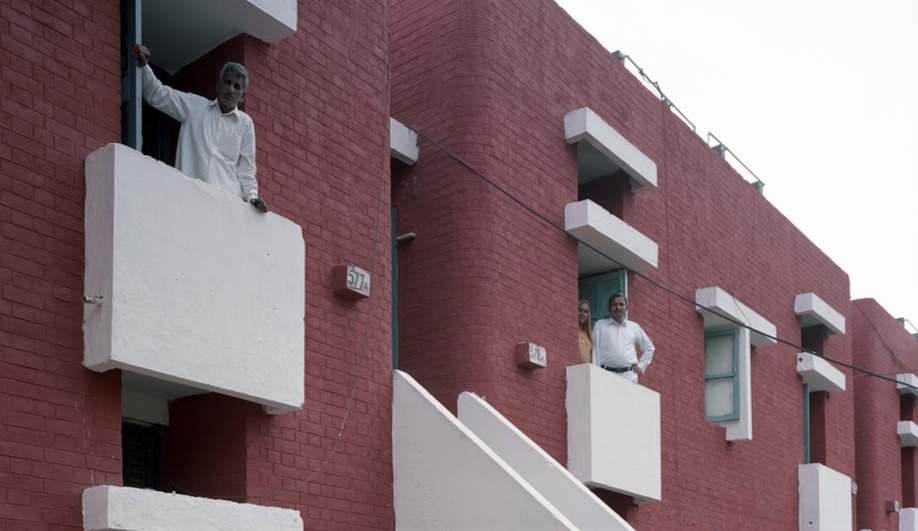 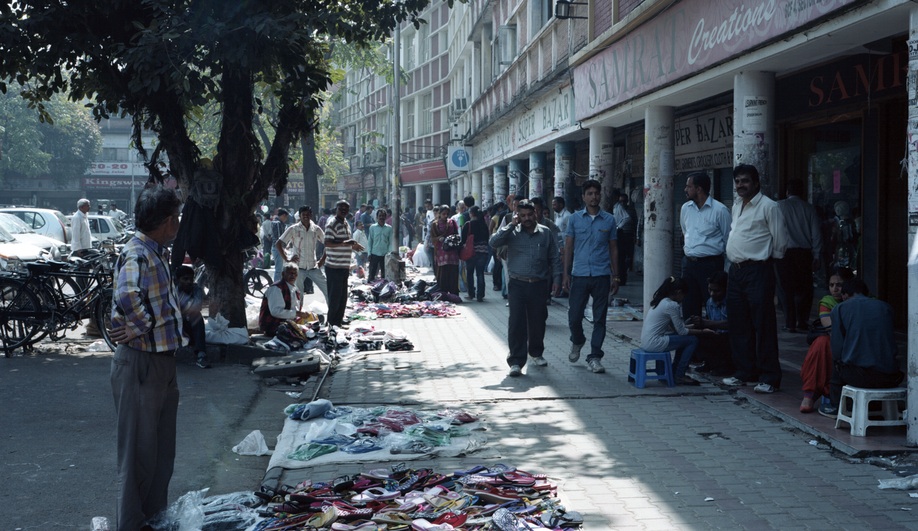 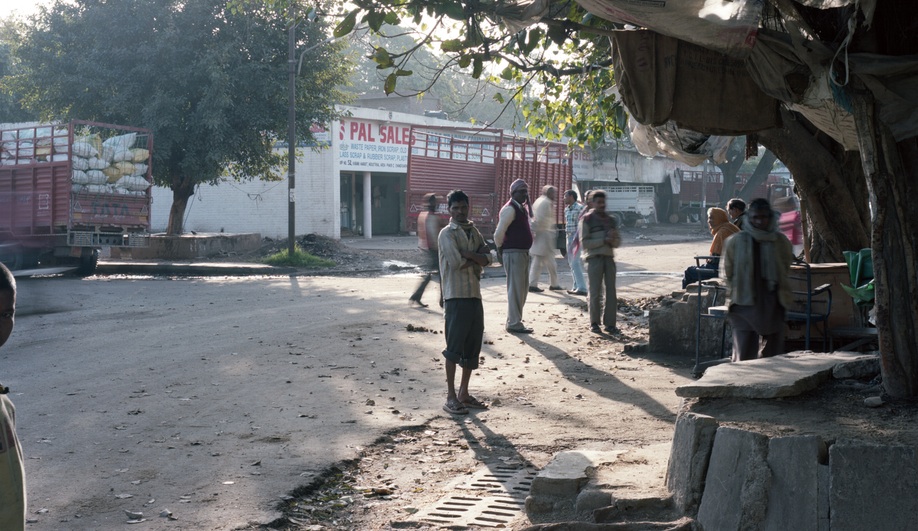 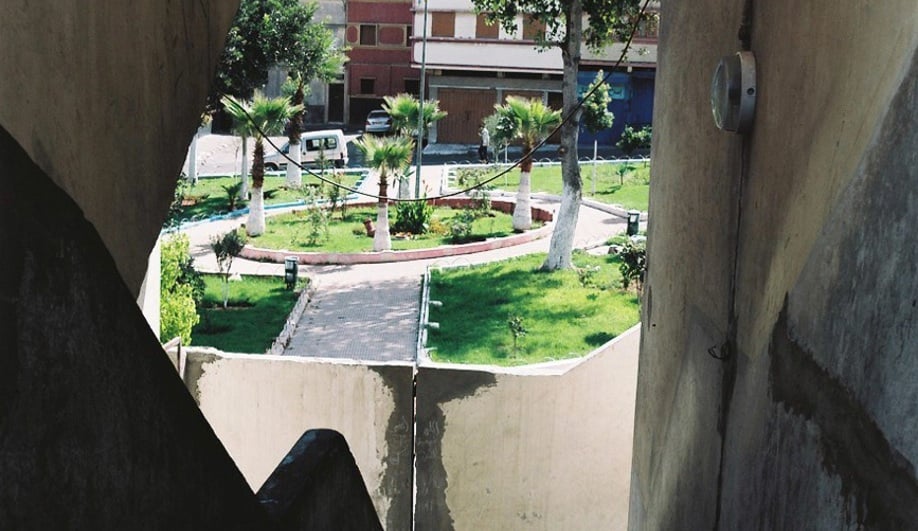 Photograph by Yto Barrada. Commissioned by the Canadian Centre for Architecture. 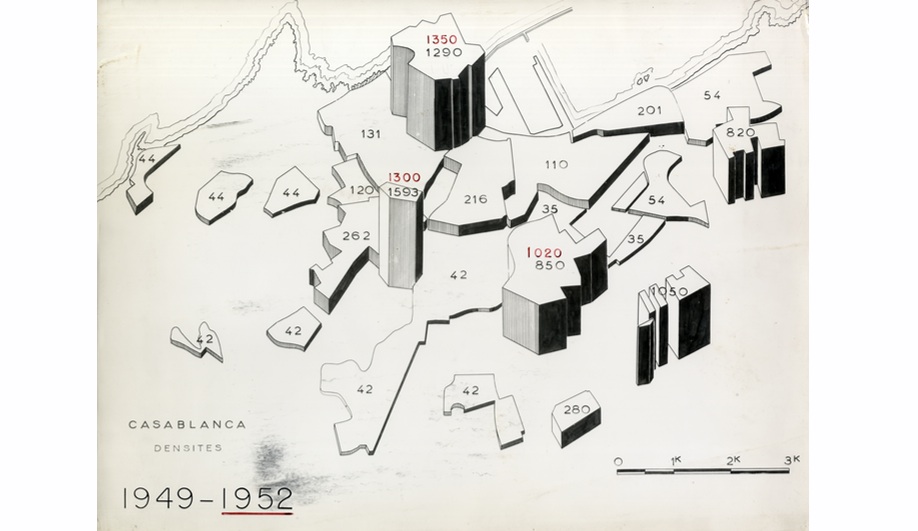 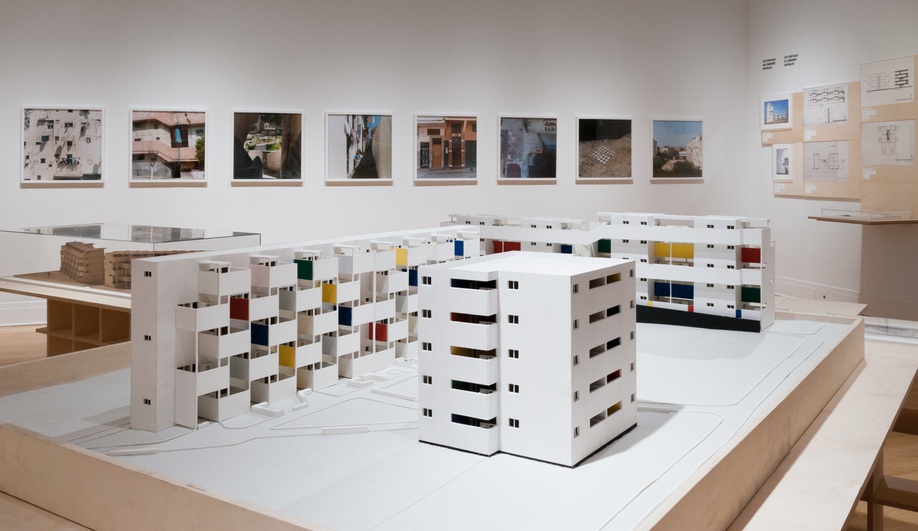 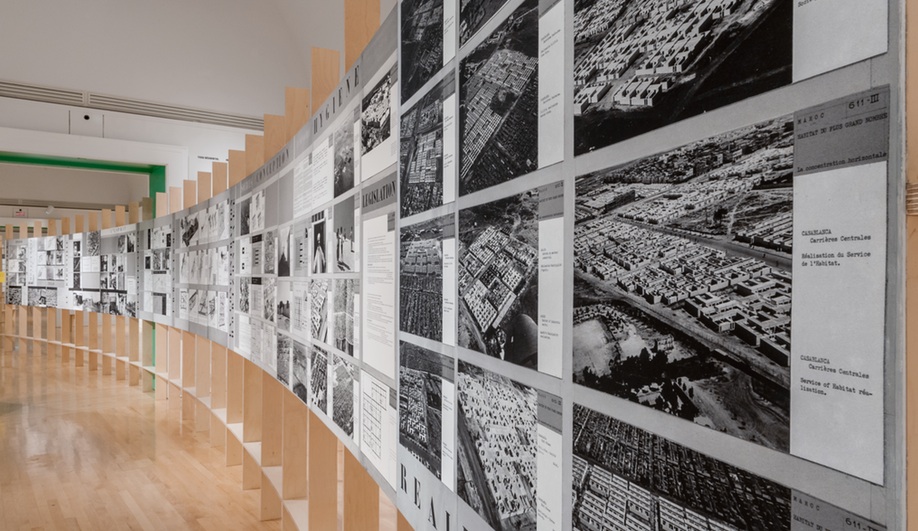 Focusing on two legendary urban planning projects, both executed in the 1950s, Casablanca Chandigarh explores how architects began to work internationally on the kinds of visionary master plans we now take for granted. Long before the likes of Zaha Hadid and Bjarke Ingels were designing cities far from their home offices, French architect and urban planner Michel Écochard was plotting out the residential neighbourhoods in Casablanca, Morocco, alongside a team of French and Moroccan architects. Meanwhile, Le Corbusier, Pierre Jeanneret and others were working with a team of local architects and planners on Chandigarh, the capital of Punjab in Northern India.

Curators Tom Avermaete and Maristella Casciato note that these unprecedented levels of collaboration – between countries, between urban planners and local politicians, and within the multidisciplinary design teams themselves – became the keystone to both ventures, and set the stage for much of the globalist architecture to follow. “These projects represent an interesting early attempt at globalism using transnational expertise,” according to Casciato. “And this has helped to generate major concepts, new devices, new approaches, and new roles for architects.”

Especially in the planning of Casablanca, as Avermaete points out, the scheme took into consideration a wide range of perspectives, including sociology, anthropology, and the local culture and its vernacular forms and materials. “When looking at the reports of missions and publications,” says Avermaete, “we were amazed at the interdisciplinary aspect of their expertise. It’s fascinating to see the variety of the fields of their knowledge: economy, climatology, anthropology, real estate management. Casablanca and Chandigarh play a central role in defining modern city planning. They are benchmarks for firms of development.”

To explore the development of these two cities, the exhibit displays roughly 400 objects, among them more than 150 historic photographs, models, drawings, maps, and publications. There are experts’ reports from international organizations, as well as materials from the CCA’s Pierre Jeanneret archive. Newly commissioned photography by Takashi Homma and Yto Barrada offers a glimpse of how the schemes have held up over time: portraits of the streets and their well-worn structures show how the people who inhabit them have, over time, adapted the architecture to their needs.

It’s a crucial point to the curators. “This shows urban planning applied to ordinary life,” says Casciato. “It’s urban planning dedicated to civic fabric, such as the residential housing in Chandigarh. The core approach is to the idea of habitation, dwelling, and the city is seen from the standpoint of civic planning with norms and standards.” It’s an approach that considers public spaces and their collective use, rather than simply a grouping of structures – a broadened approach that informs, or should inform, city planning today.

How architects, experts, politicians, international agencies and citizens negotiate modern planning: Casablanca Chandigarh is on view at the Canadian Centre for Architecture, 1920 rue Baile in Montreal, until April 20, 2014.