On Now: The hottest Spanish design
An exhibition of inventive lighting, furnishings and home accessories by 21 Spanish designers and studios, including Martí Guixé, Culdesac and Nacho Carbonell, touches down in Toronto. 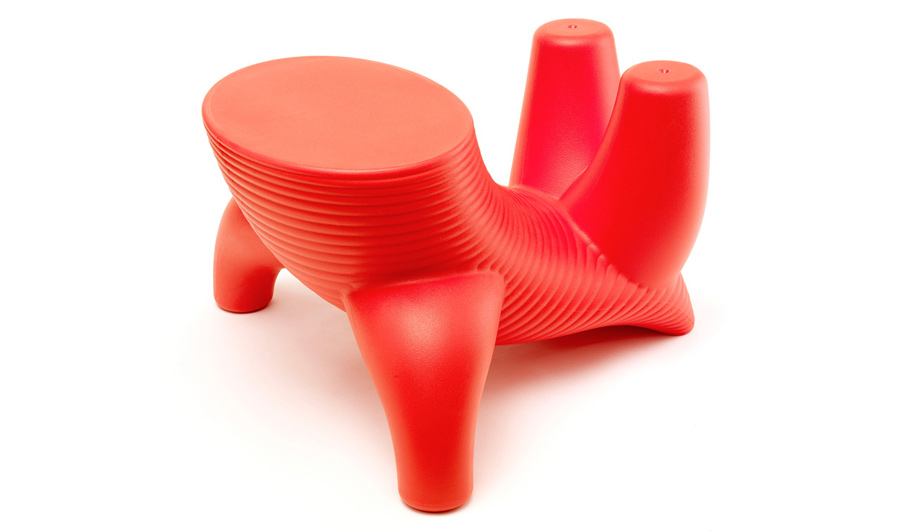 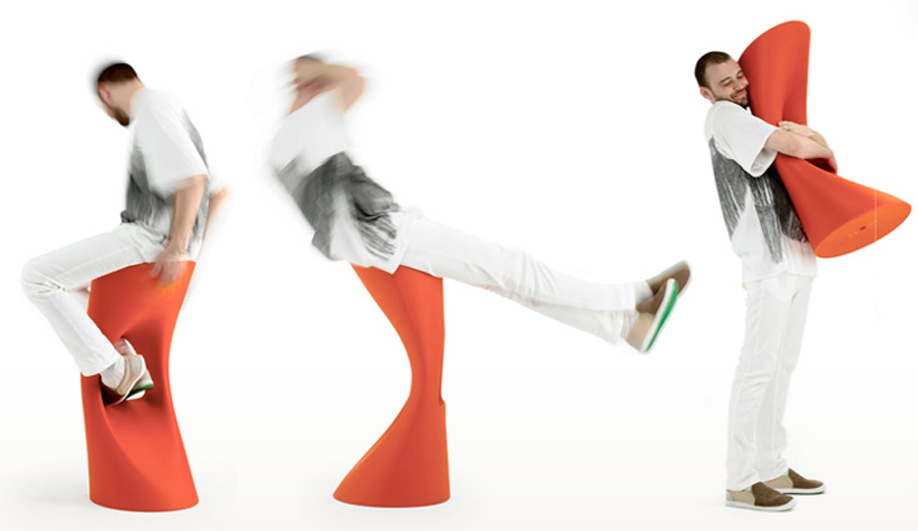 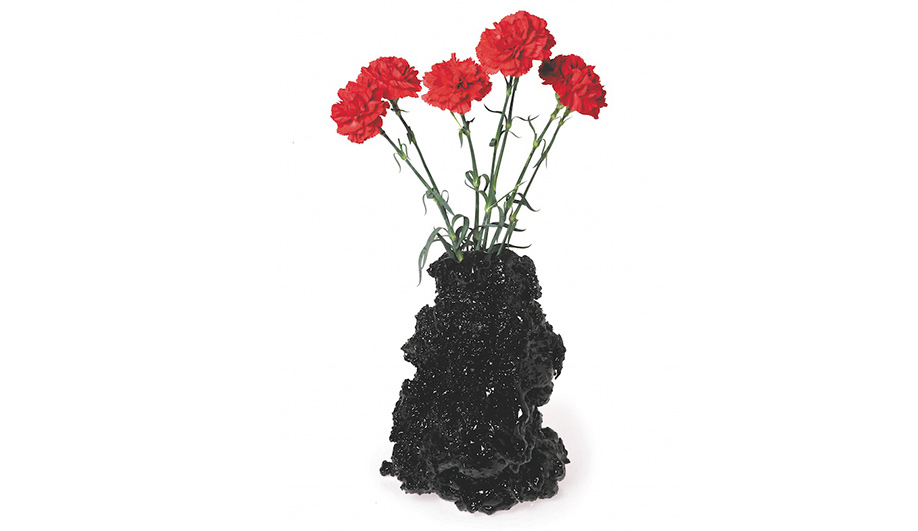 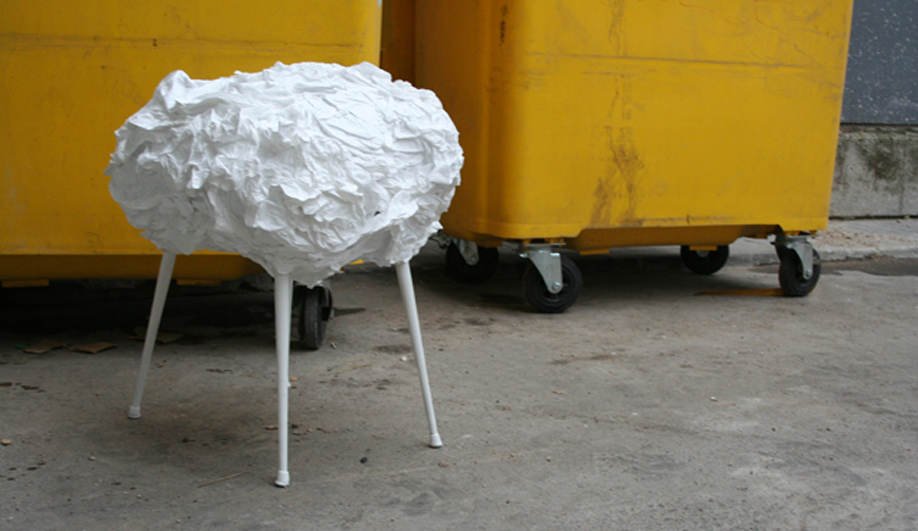 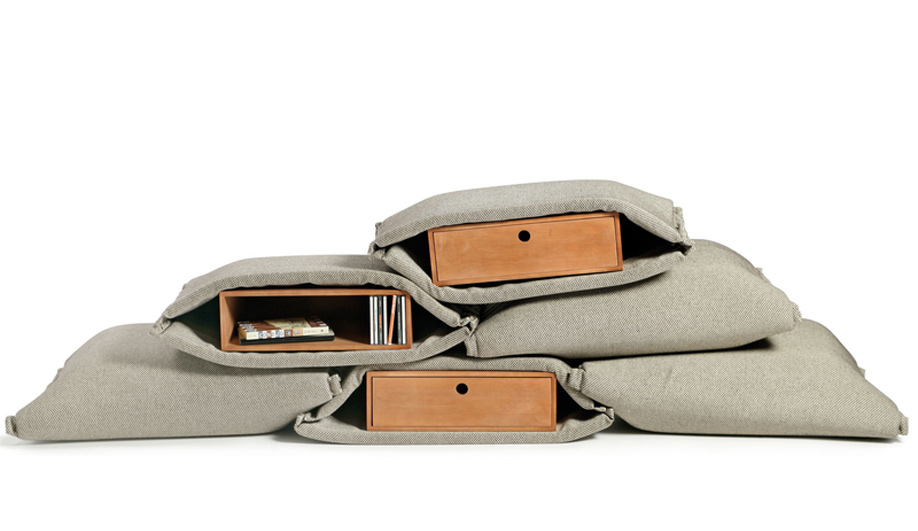 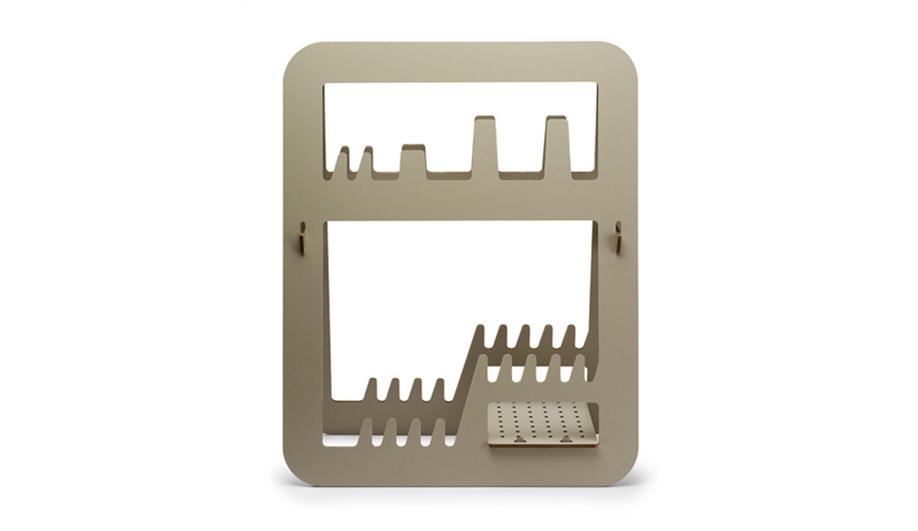 “Despite the struggling Spanish economy,” said Design Exchange president Shauna Levy at the exhibit’s unveiling, “the country continues to crank out prolific talent that’s creating beautiful and inspiring product.” While Patricia Urquiola and Jaime Hayón are among the nation’s most recognizable design ambassadors, dozens of up and coming creatives are making their mark and shaping the future of Spanish style. Following an American tour that included stints in Washington and Los Angeles, the exhibiiton, called Bravos: Groundbreaking Spanish Design, has landed in Toronto before heading to Asia.

Juli Capella, a design aficionado, architect and this show’s curator, is probably the biggest champion of emerging Spanish design. He meticuously researched and visited many studios before selecting the 21 works on display. On the DX’s Trading Floor each product is given its own pedestal and is flanked by a giant poster that features a photo of the designer and a pithy description of his work. At the opening, Capella leapt from one product to another; he clearly enjoyed presenting the genius of each, which included El Ultimo Grito‘s transformable Mico chair for Magis and Martín Azúa‘s sculptural and recyclable Flod stool. Eschewing the red-rope and white-glove treatment of museum pieces, Capella insisted visitors interact with the products – some of which are making their Canadian debut.

Bravos: Groundbreaking Spanish Design is on until August 23 at the Design Exchange. 234 Bay St., Toronto.