We are in Dark Mode in May. Find out why
Out Now: The Buildings of Tomorrow Issue
In our March/April issue we explore four of the world’s most ambitious new cultural buildings. Plus, Herzog & de Meuron's long-anticipated Elbphilharmonie in Hamburg, Patricia Urquiola’s effervescent Room Mate Giulia in Milan, and more. 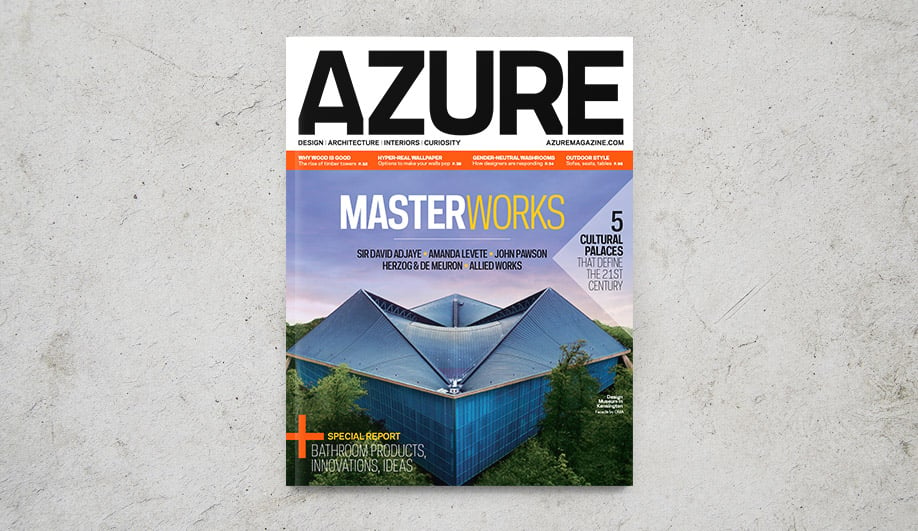 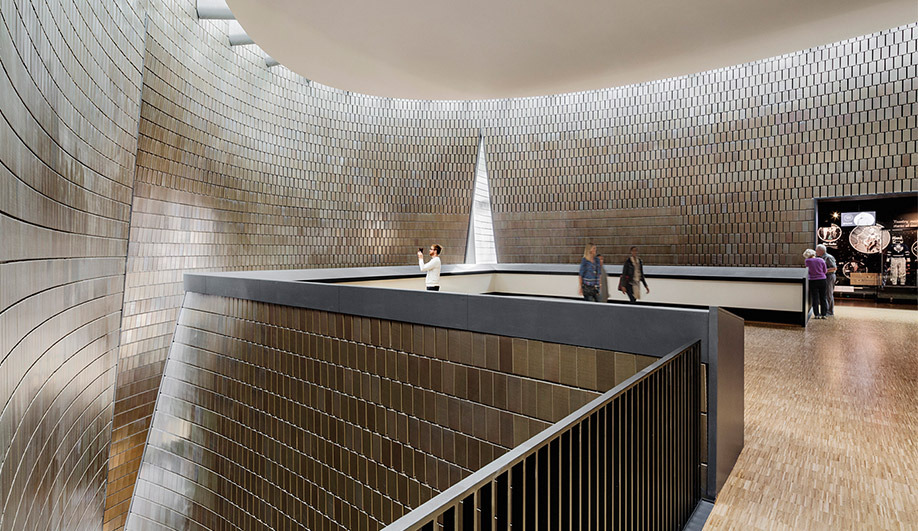 Inside the street-spanning bridge of Allied Works’ Studio Bell in Calgary. 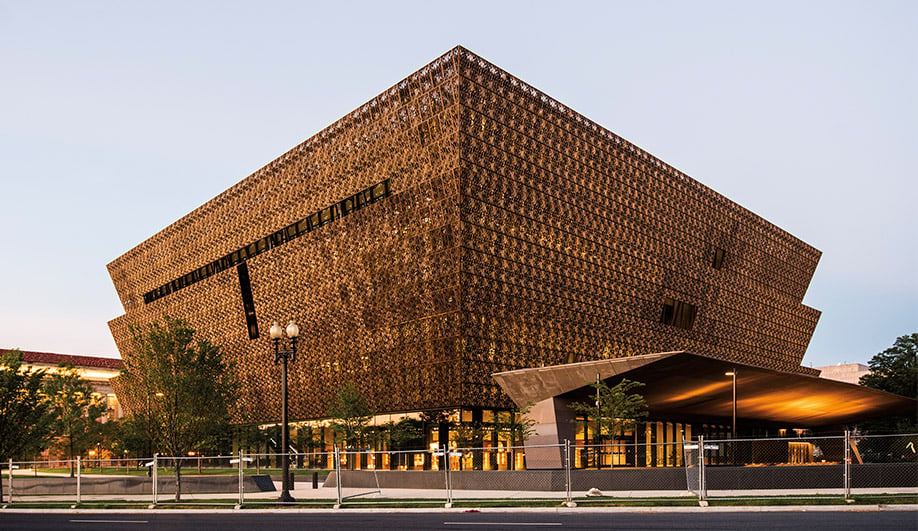 The National Museum of African American History and Culture by David Adjaye, in Washington, D.C. 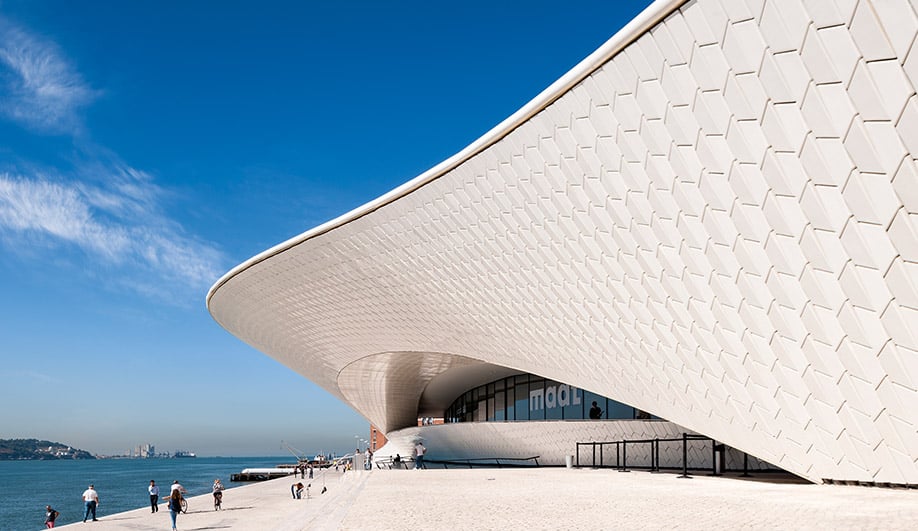 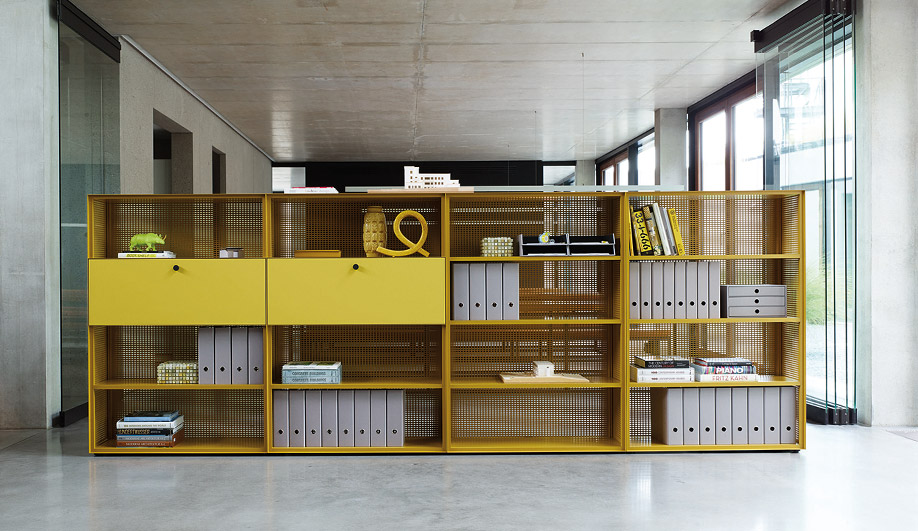 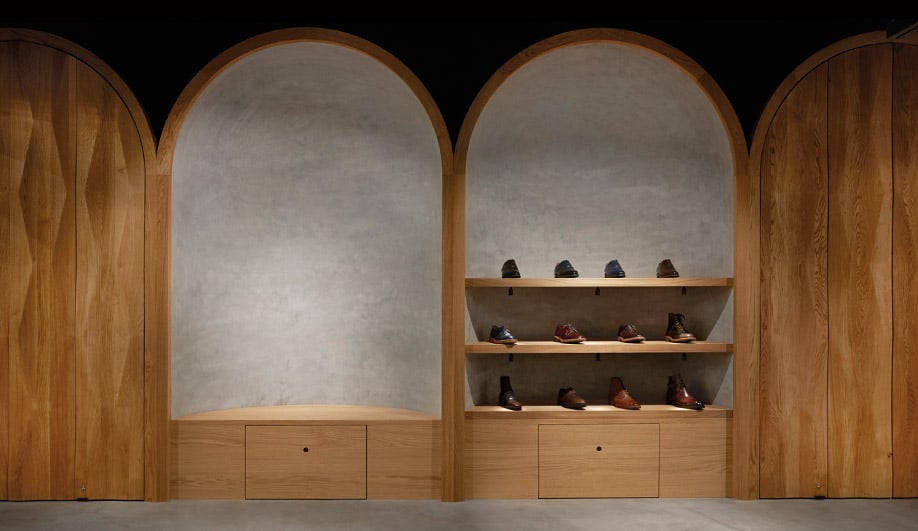 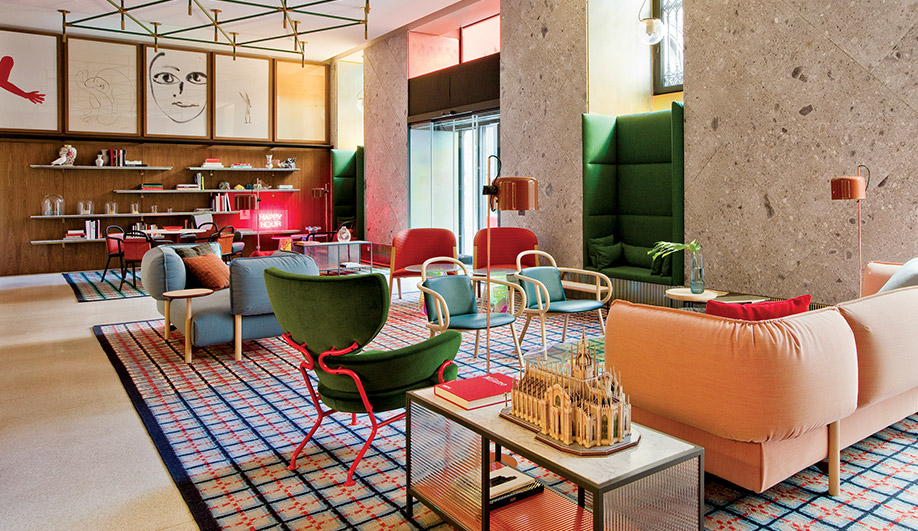 Our Buildings of Tomorrow issue, now on newsstands, takes you to four world-class museums by four game-changing architects who are poised to reach a whole new level of greatness: Amanda Levete’s swooping, stingray-shaped Museum of Art Architecture and Technology rising from the banks of Portugal’s Tagus River; Washington, D.C.’s, National Museum of African American History and Culture by David Adjaye, an inverted pyramid clad in lace-like aluminum; John Pawson’s almost-intimate interiors at the new Design Museum in London; and Calgary’s Studio Bell, the spectacular street-spanning music centre by Allied Works.

In Hamburg, after over a decade in the works, the Elbphilharmonie by Herzog & de Meuron finally opened earlier this year. Jacques Herzog shares the ups and downs behind the much-anticipated project, which transformed a waterfront warehouse into a state-of-the-art venue.

Plus: the products and spaces shaping the new bath culture; the driverless car goes subterranean; Patricia Urquiola’s Room Mate Giulia hotel in Milan fuses a sense of grandeur with a playful palette; and the latest in office furniture from Orgatec, Europe’s largest office furniture fair.

The March/April 2017 issue is now available in Canada, and hits U.S. newsstands on February 20. Get yours now: for single copies go to shop.azuremagazine.com; to subscribe, go to azuremagazine.com/getazure.