Out Now: The Office Issue
Azure’s June 2015 issue takes you behind the scenes of three stunning work environments around the world. We also sit down with Snøhetta, to talk about the Ryerson Student Learning Centre and other high-profile projects, and showcase the best of IMM Cologne and the hottest residential and contract seating. 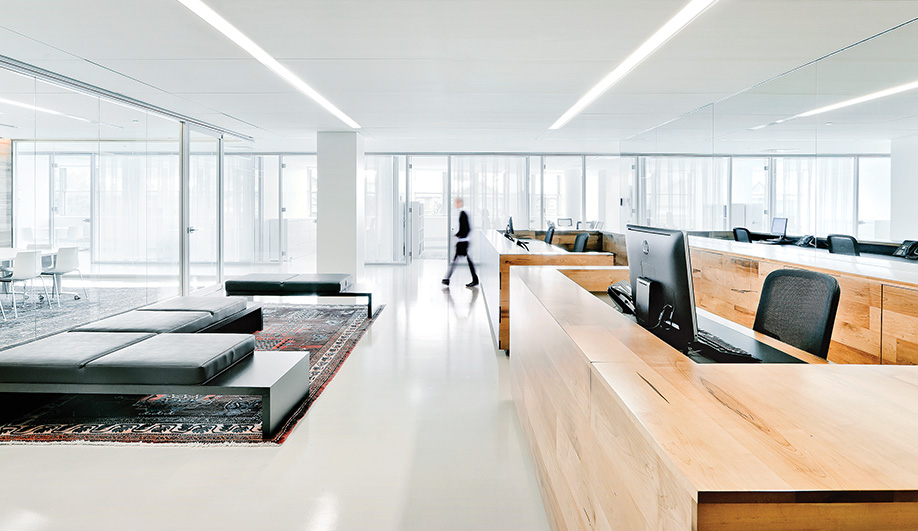 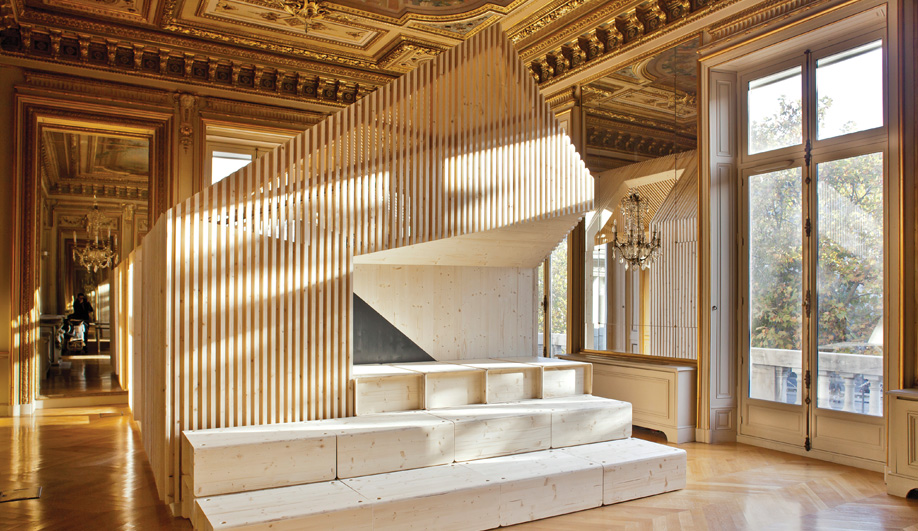 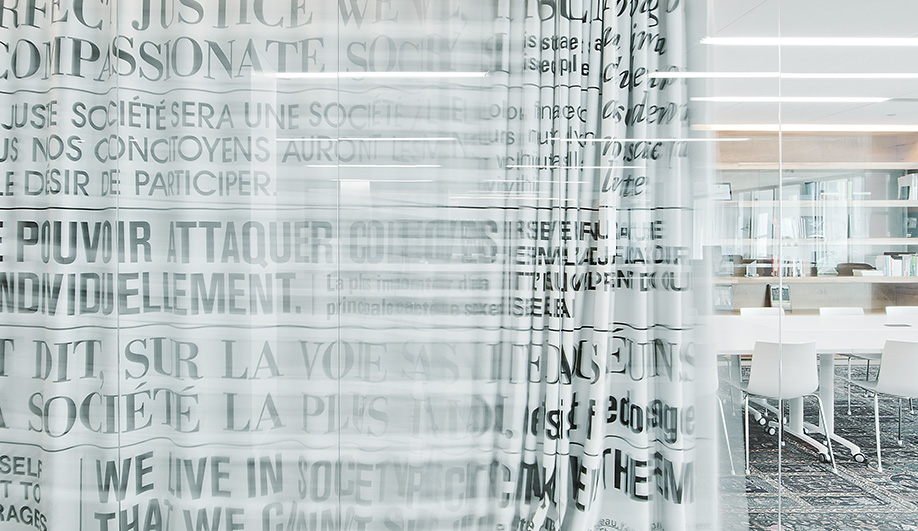 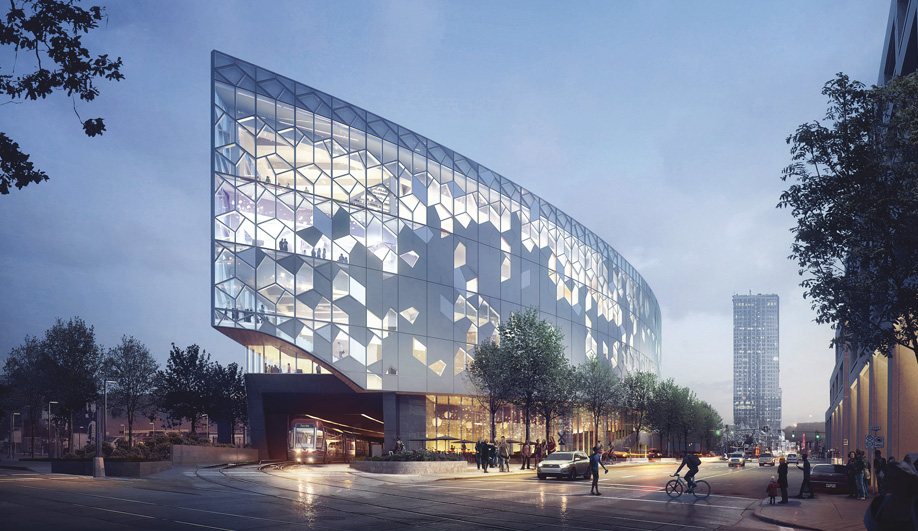 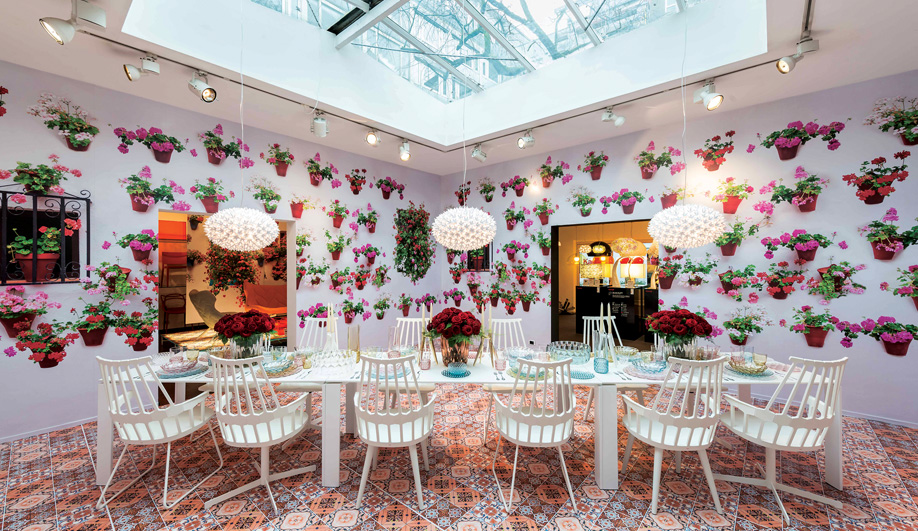 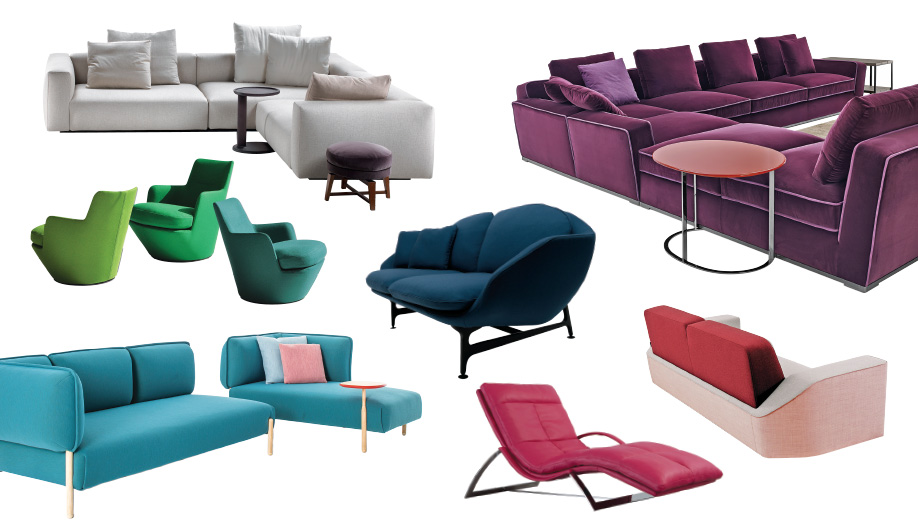 Our June issue, now on newsstands, takes you to three work environments that demonstrate the new office culture. In Paris, Amy Verner visits Ekimetrics, an expanding tech firm that occupies a palace revamped into a village by architect Estelle Vincent; in Montreal, Atelier Tag puts shared space at the core of the light-filled Trudeau Foundation; and behind an airy facade, architect Hagy Belzberg and designer Joan Behnke have created a dramatic and sustainable environment for a Los Angeles private equity firm.

Contributing editor Andrew Braithwaite chats with Craig Dykers and Kjetil Traedel Thorsen of Oslo’s Snøhetta, which has an impressive list of commissions both newly built and underway, such as the recently completed Student Learning Centre at Toronto’s Ryerson University in collaboration with local firm Zeidler Partnership Architects. A big proponent of encouraging people to walk, Snøhetta incorporated a stepped entrance that doubles as a place to sit, and a way to connect the campus to its downtown location.