The Tiny Paper City of Paperholm
One creative’s daily search for inspiration, through a tiny utopia. 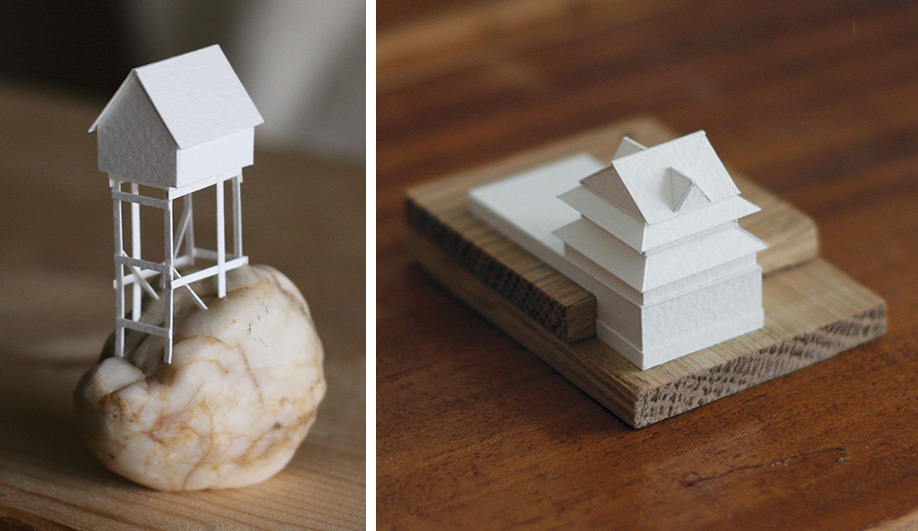 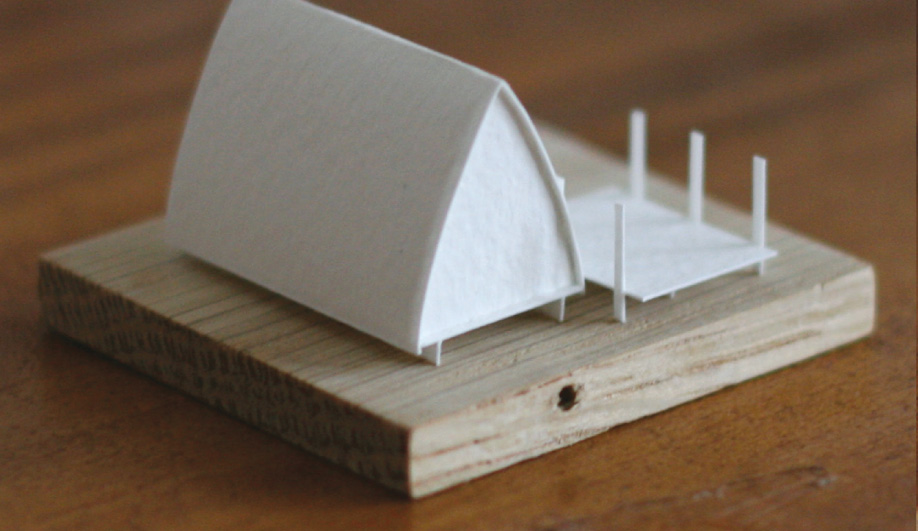 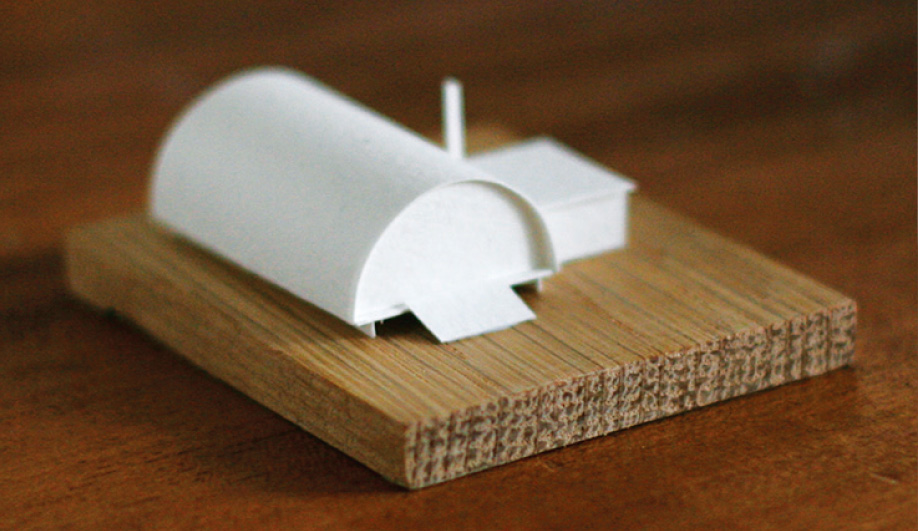 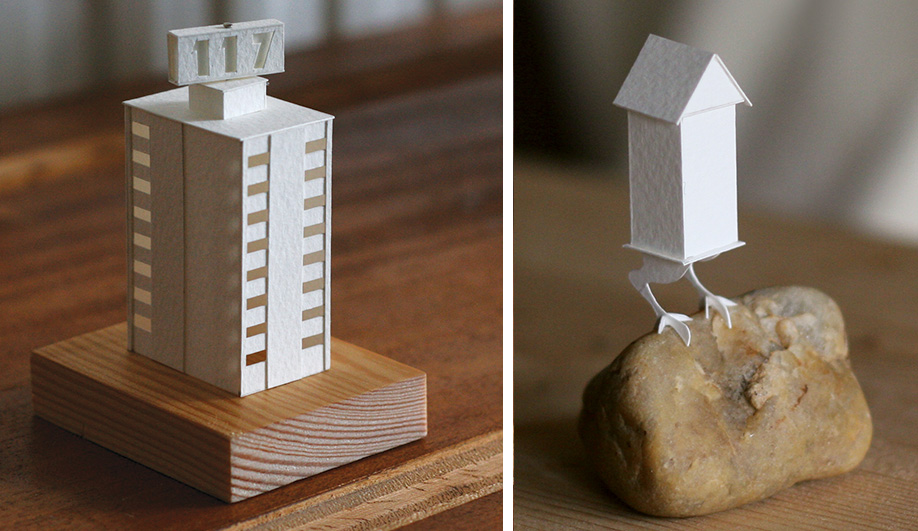 Charles Young is making his city, one day at a time. Every 24 hours, the Edinburgh designer completes another building in a rapidly expanding municipality called Paperholm. However, this is no mega-development of concrete and steel, but rather a miniature world wrought in watercolour paper, built on a foundation of wooden blocks and the occasional small stone.

Since he began his project this past August, Young has posted the results online (often in the form of animated GIFs) as regularly as the sun rises. Among the dozens of completed constructions, the city is now equipped with a watchtower, an aircraft hanger, a water wheel, a radar station, an oil derrick and an observatory.

First-time visitors to the Paperholm realm will be amazed by the intricacy of Young’s craft and his relentless pace, but those who linger will see that the greatest labour involves his imagination. His diurnal challenge is more than an exercise in repetition: he is not just reinventing the wheel every day, but devising something entirely new.

Each iteration of the materials – manipulated using little more than a pair of hands and a sharp blade – is both the same as and uniquely different from all of the models that came before.

Young’s enterprise demonstrates the fundamental divide within the artist’s task: to make the same different; to take what we know and make it new, and to do it again and again, until the limits that were initially thought to be a prison turn out to fuel inspiration and push the work to unimagined places. That is what it takes to build a metropolis. ­

Terence Dick is a Toronto art critic. He also edits a visual arts magazine at Akimbo.ca and teaches philosophy to high school students.