Patricia Urquiola’s Jewellery Museum in Italy is a Gem
In Vicenza, the Milan-based Spanish designer has crafted exhibition and retail spaces for Italy's first museum devoted solely to historic and contemporary pieces. 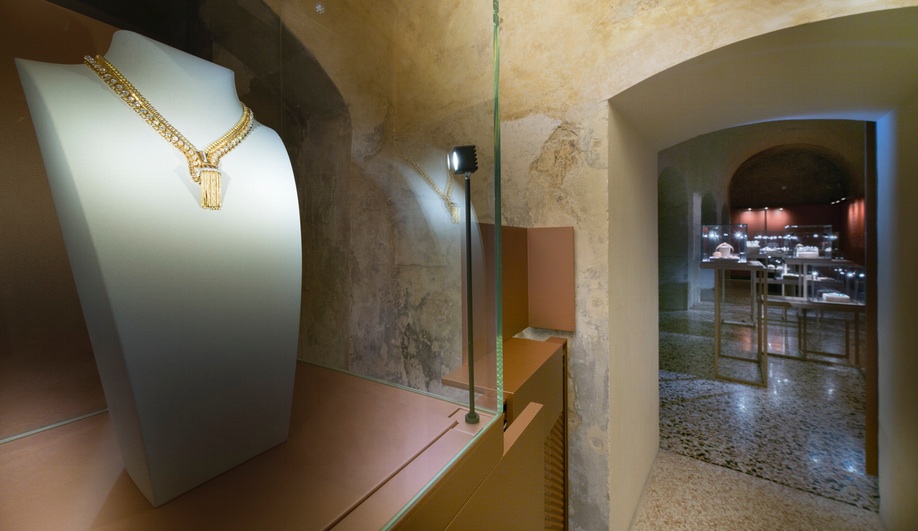 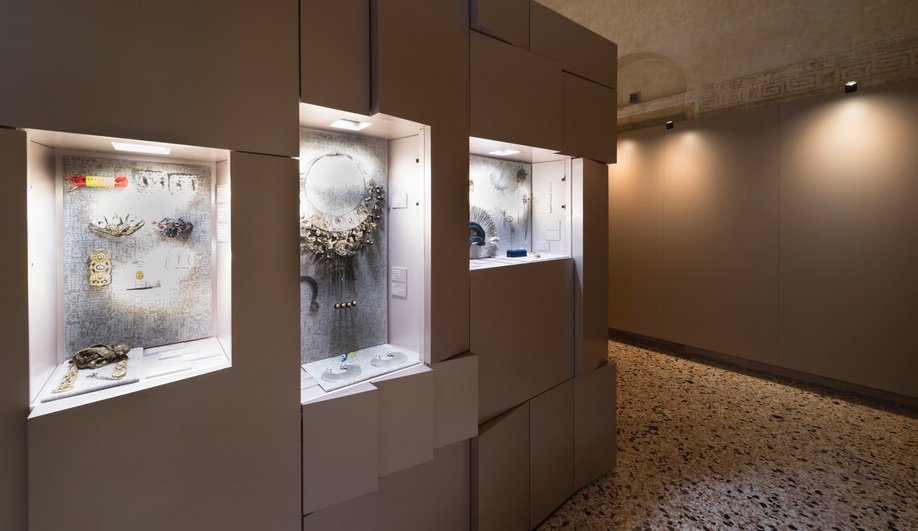 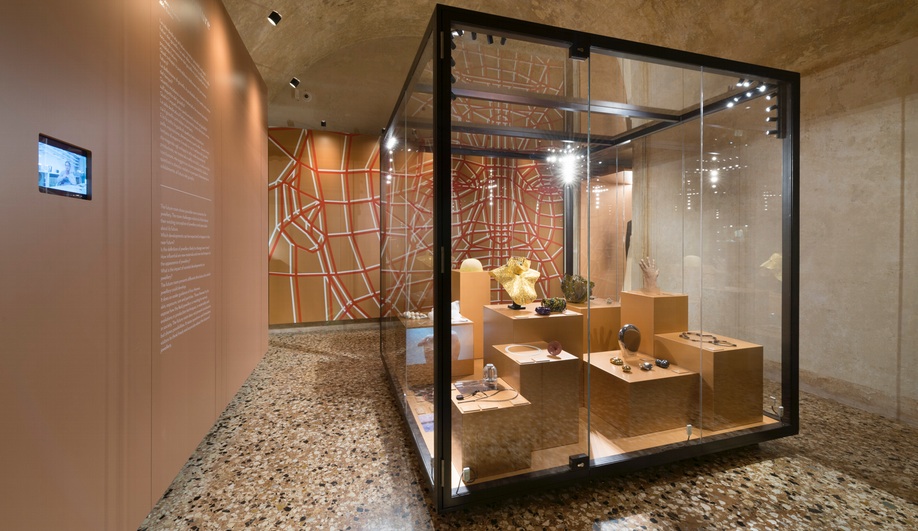 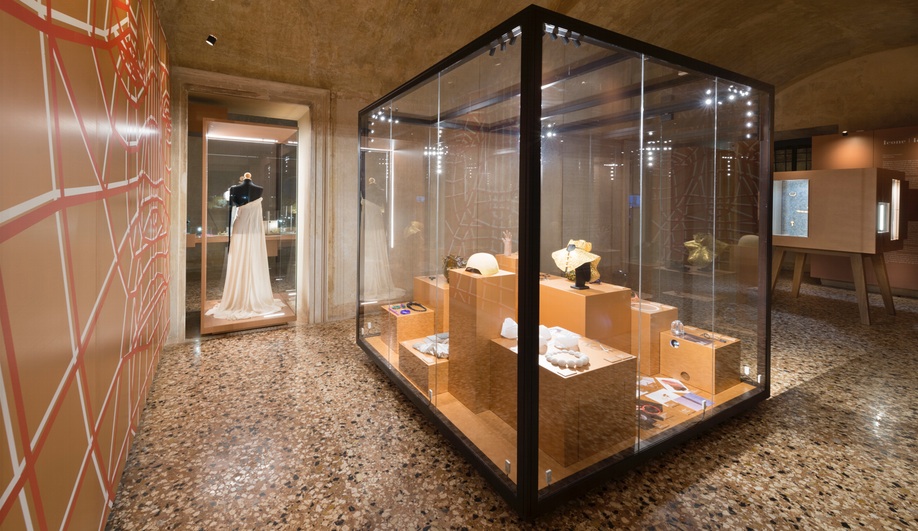 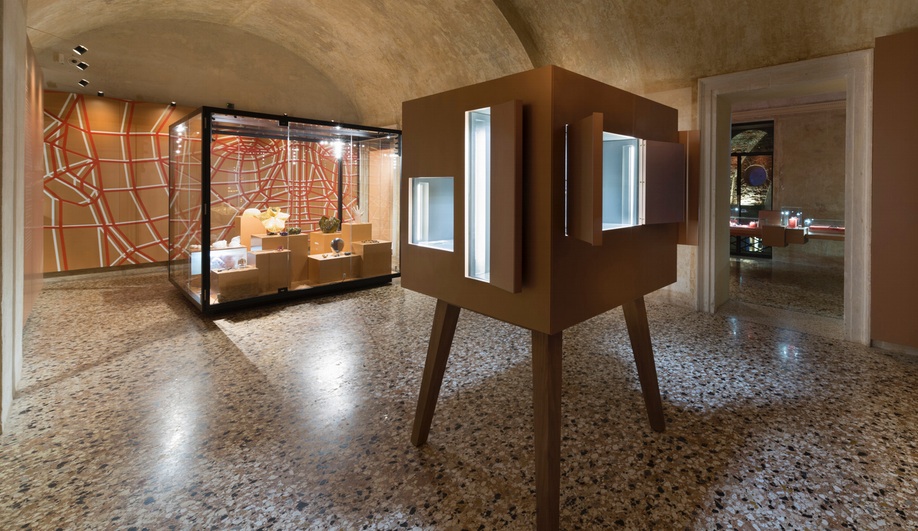 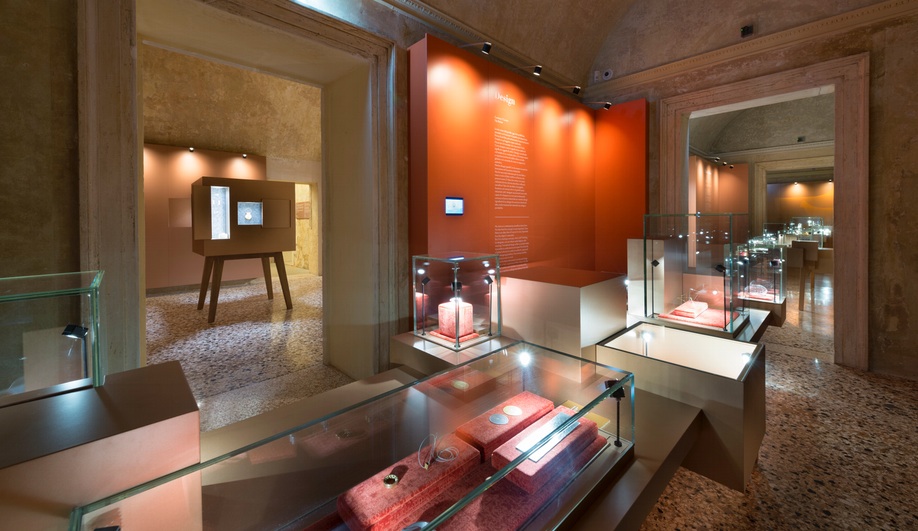 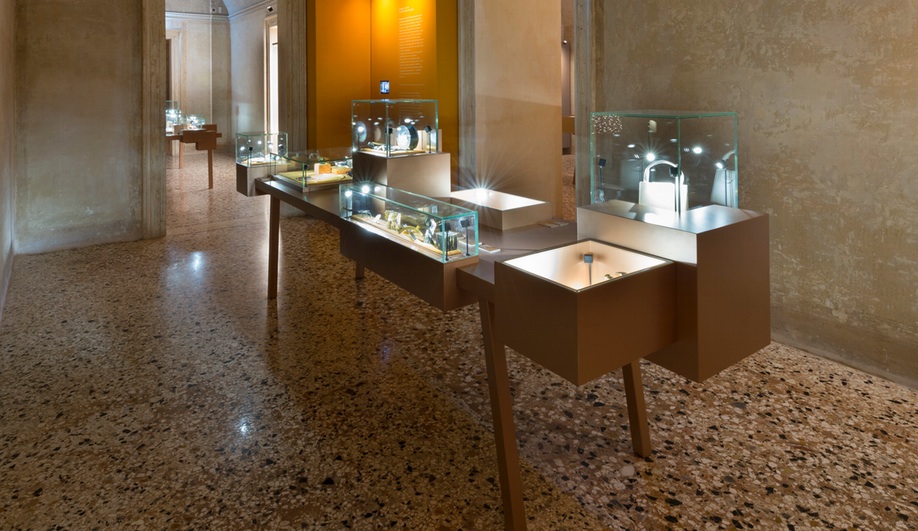 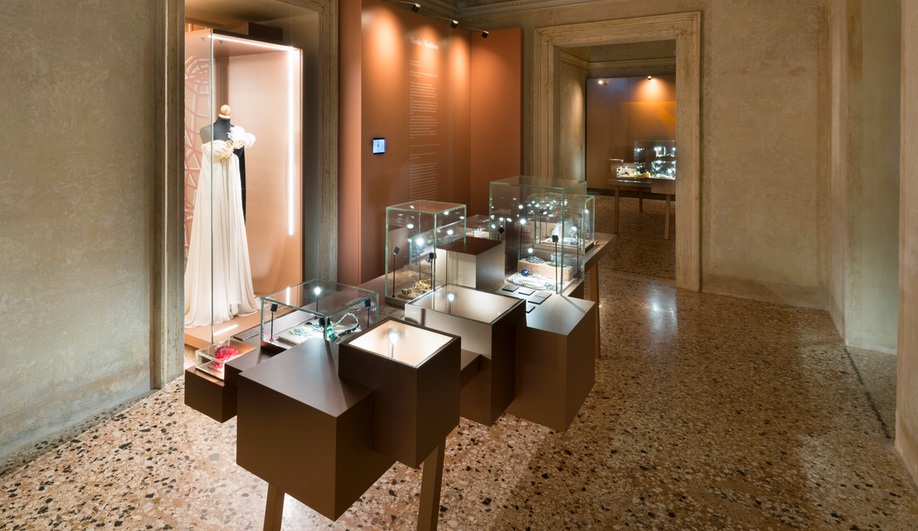 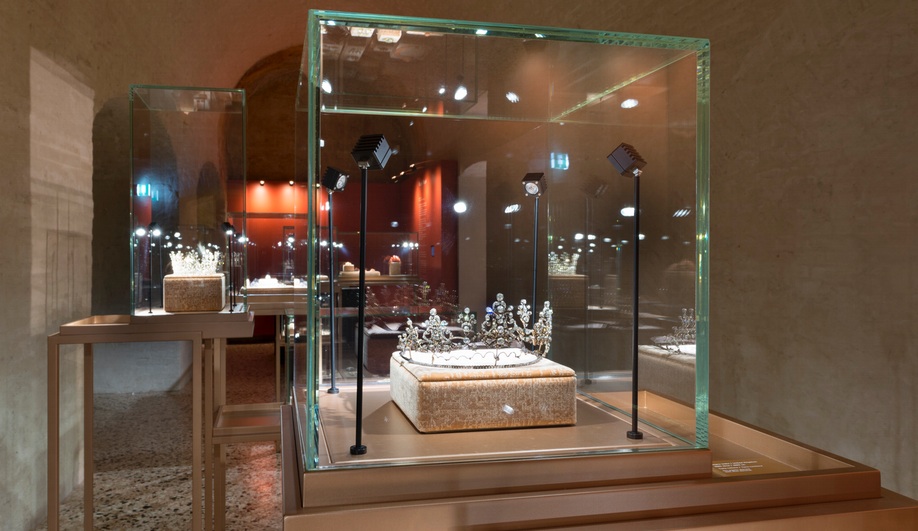 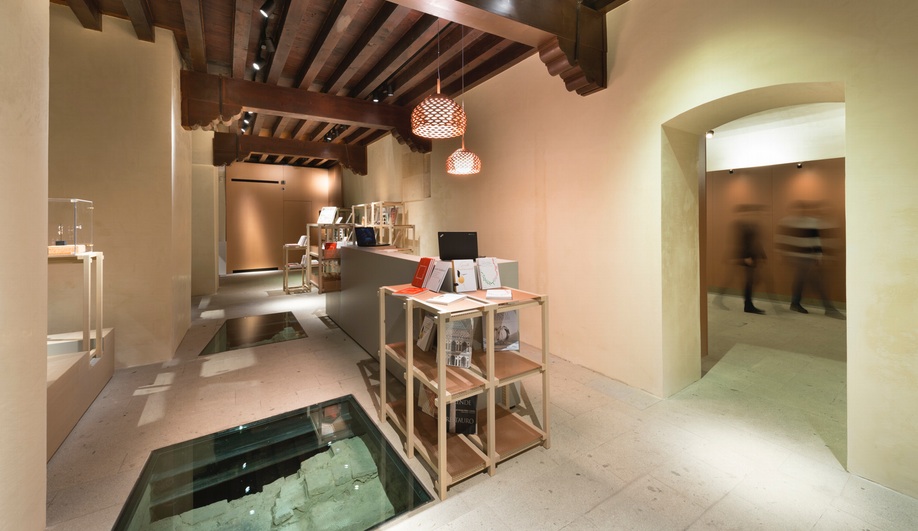 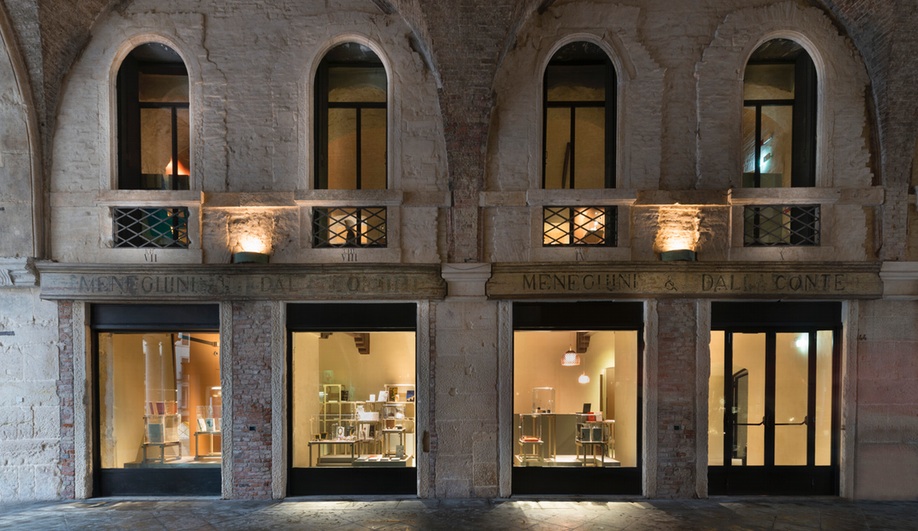 Opened in December 2014, and located in Vicenza’s historic Palladian Basilica, the Jewellery Museum is one of the few in the world devoted to the art of jewellery making. Inside, an exhibition space designed by Patricia Urquiola occupies the first two storeys, including street-level windows that face the early Renaissance structure’s deep arcades.

The museum is a project of the Fiera di Vicenza, conceived as a hub for the craft of jewellery-making as a vital industry, rather than a mere musty display. With that in mind, the museum’s roughly 400 specimens are divided into nine distinct halls, representing the themes Beauty, Function, Magic, Symbols, Art, Fashion, Design, Icons, and New Scenarios – the latter of which looks to the future of jewellery design.

Each of the nine halls is guest curated by a different expert in the field, including Aldo Bakker, Gijs Bakker and Stefano Papi. The specimens are grouped by type, rather than chronology, with Etruscan masterpieces played against neoclassical or modern items – for instance, the necklace worn by Audrey Hepburn in Breakfast at Tiffany’s is juxtaposed with a turn-of-the-century tiara from the collection of British-Indian magnate Flora Sassoon.

In the permanent exhibition space that occupies the second floor, Urquiola has defined each of the themes using different types of displays – long tables, glass cases alone and in clusters, free-standing modules and vitrines. Casework is painted in muted tones of grey and brown, matched to the basilica’s ancient interior, but the display cases themselves are composed of sparkling glass boxes framed with gold-finished metal, executed by Italian furniture brand Molteni&C, to stand out against the basilica with the brilliance of gold and diamonds. Through a very deliberate use of focused lighting, only the display and didactic areas are highlighted, thrust into the centre of attention.

On the ground floor, a space for temporary exhibitions accompanies a bookstore; here, Urquiola has avoided the gold-toned framing found in the display cases, opting instead for a lighter palette and bookshelves composed of intersecting lines, reminiscent of Kengo Kuma’s architecture. This bookstore, which features sections of glass flooring over excavated areas, links the outdoors to the exhibition spaces inside.