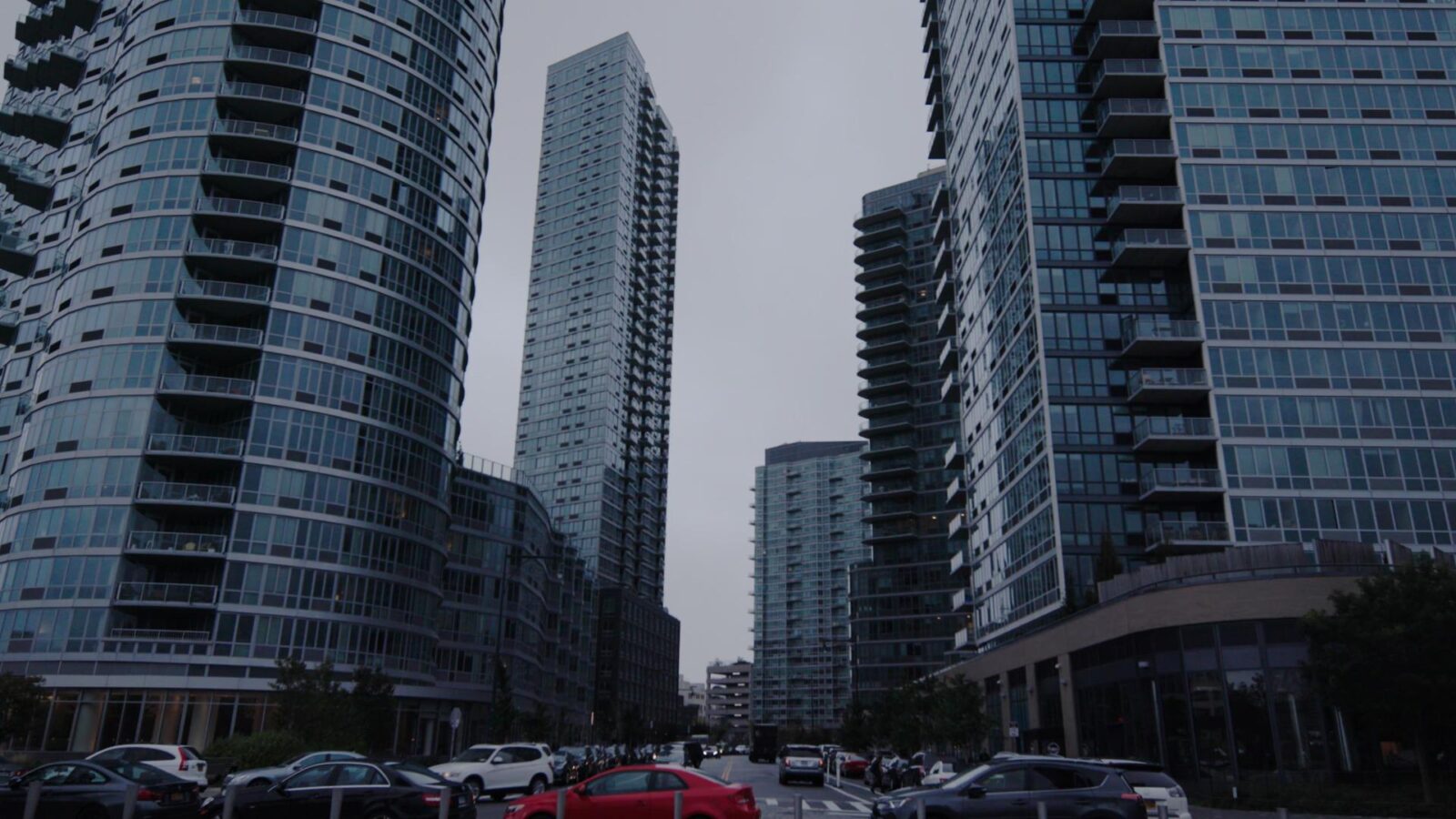 Push: A Documentary Tackling (Some of) the Housing Crisis

Against a grey sky, the glass and steel towers of Toronto’s populous CityPlace neighbourhood take on a looming, seemingly lifeless, presence. From our vantage point – low to the quiet street – it all feels oppressive, empty and unsettling. In the early moments of director Fredrik Gertten’s Push, something is clearly amiss.

It’s a feeling that stays with us throughout the new documentary. Push follows Leilani Farha, United Nations special rapporteur on adequate housing, as she attempts to unravel a complex global problem: why is housing so expensive?

As we follow Farha around the globe – from London, Toronto, Barcelona, Seoul and New York to smaller cities like Valparaiso, Chile – the same phenomenon appears to be playing out. As the sheen of new residential development reshapes skylines the world over, the cost of living in urban centres continues to spiral further out of reach. 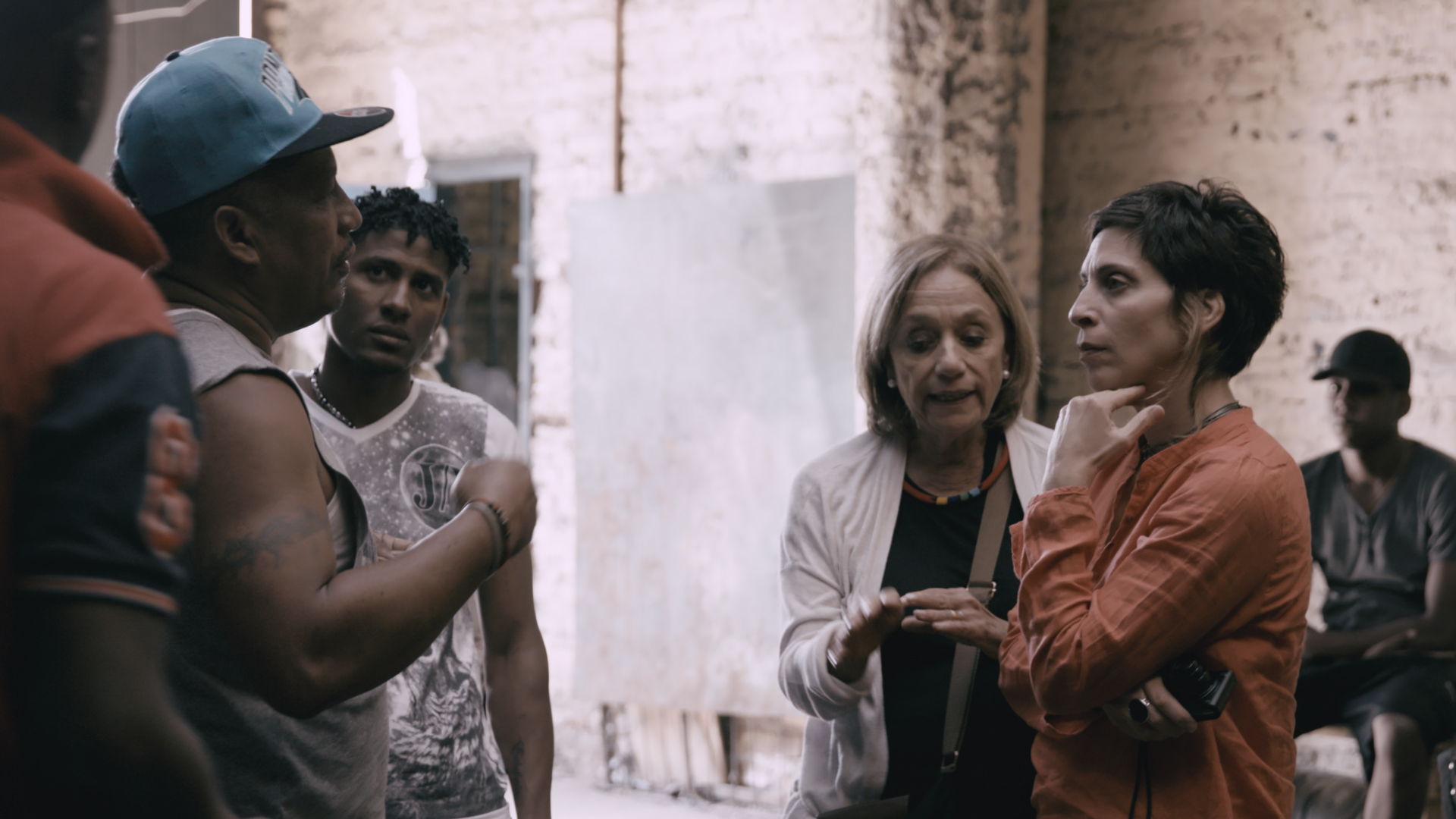 This is the global housing crisis – but why is it happening? For Farha, who is also an Ottawa-based lawyer and human rights advocate, the thread that connects vastly different cities around the world is speculative real estate investment, or, in her words, the “financialization of housing.”

It’s a dispiriting subject. Luckily, Farha is a compelling and lucidly intelligent screen presence, with a globe-trotting mandate that sometimes lends the film the pace and sweep of a low-key mystery thriller. As she works to unravel the mechanics of real estate finance, she interviews luminaries like economist Joseph Stiglitz and globalization scholar Saskia Sassen, as well as economically vulnerable urbanites the world over. 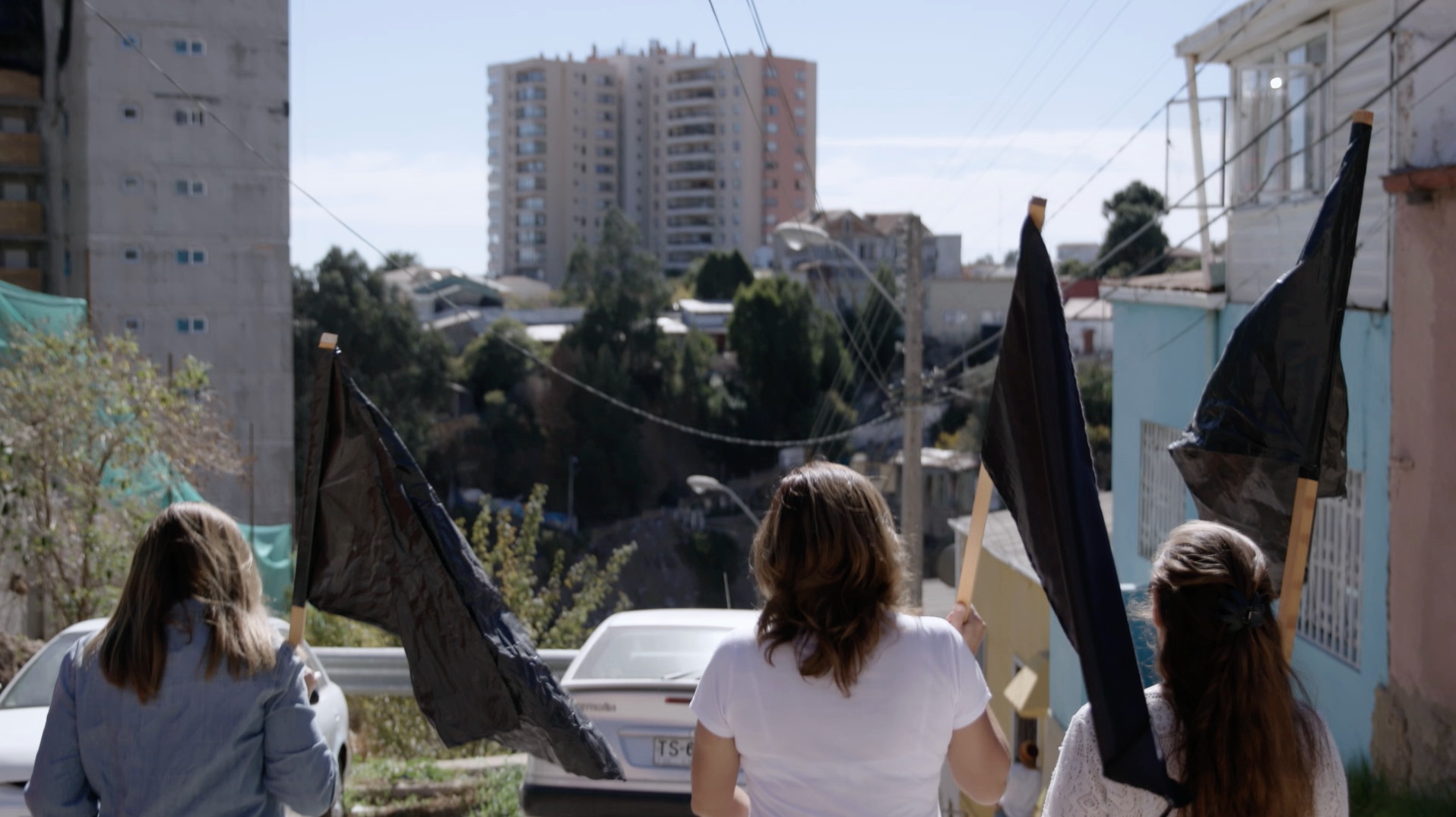 The gist of it is simple. For the titans of the global real estate industry and speculative homeowners, housing has become an increasingly lucrative investment vehicle. If the construction – and sale – of new housing is solely predicated on assumptions of inflated future value, then the market inherently becomes detached from the fundamental human need for shelter. In Push, the phenomenon is most acutely manifested in empty luxury apartments in central London. These are investments, not homes.

Gertten’s efforts to make the film compelling and accessible come at a cost. For better or worse, Push sacrifices specificity for affect, leaving us with little more than the vague feeling that it’s the cigar-chomping money men of the world who somehow got us all into this mess. (Though in fairness, they probably did.) 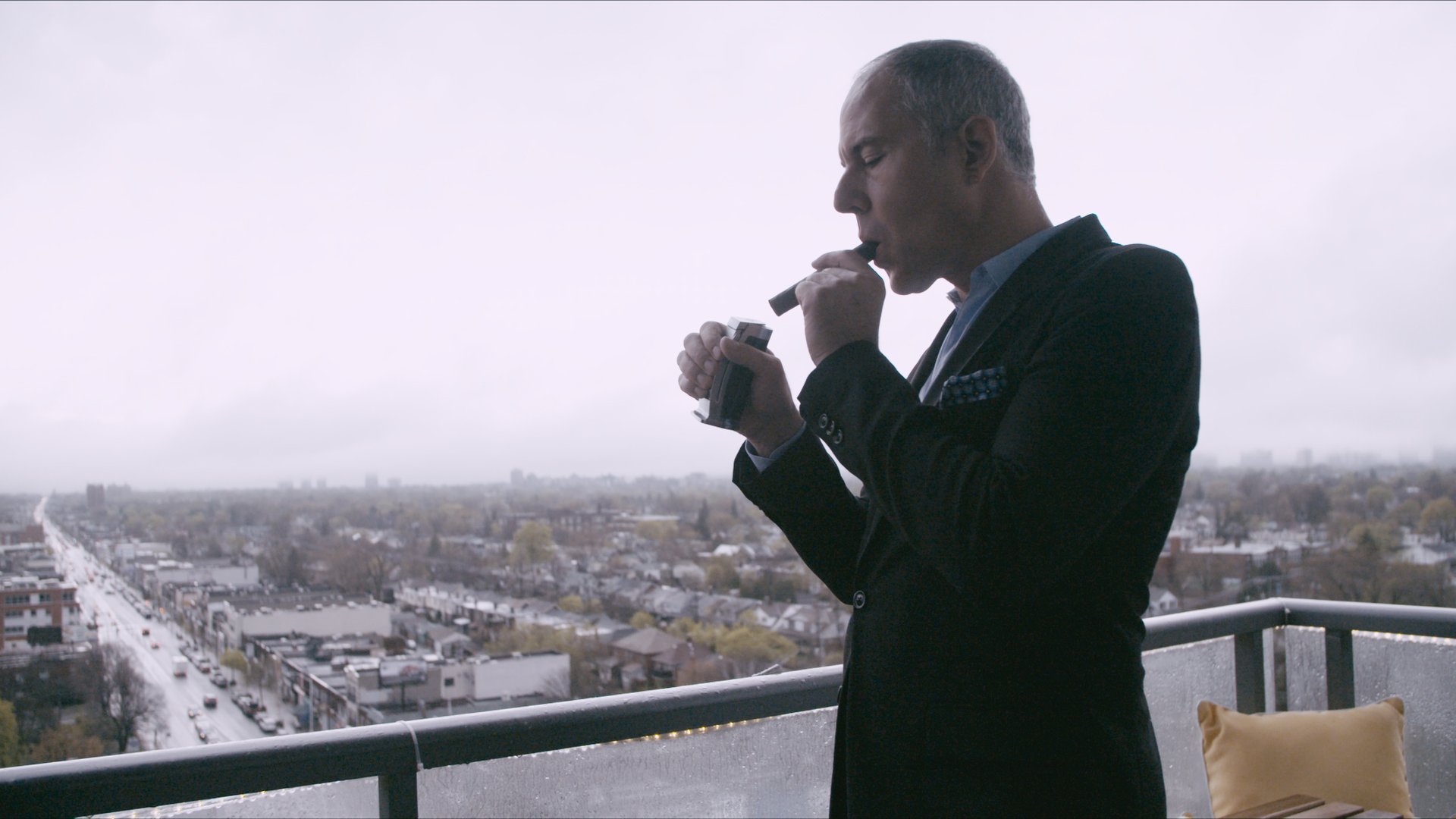 For all the interviews and pithy insights, explanations of the housing crisis rarely delve beyond the superficial. We get compelling soundbites from Stiglitz (“owning a house is only a means to make money”) and Sassen (the instruments of global capital are “monsters”). But just as the conversations begin to coalesce, Gertten’s focus shifts.

It’s a shame, especially given Farha’s impressive ability to distill complex ideas. In a recent interview with CBC’s Matt Galloway, Farha offered as much insight in the seven-minute segment as Gertten packs into his 92-minute film.

When Gertten’s narrative does narrow its focus, it’s pension funds and investment management firms that (rightly) bear much of the blame. Push illustrates how systemic “renovictions” and the demolition of low-income housing stock combine to displace socio-economically marginalized communities around the world. This harrowing reality is a powerful indictment of global capital. 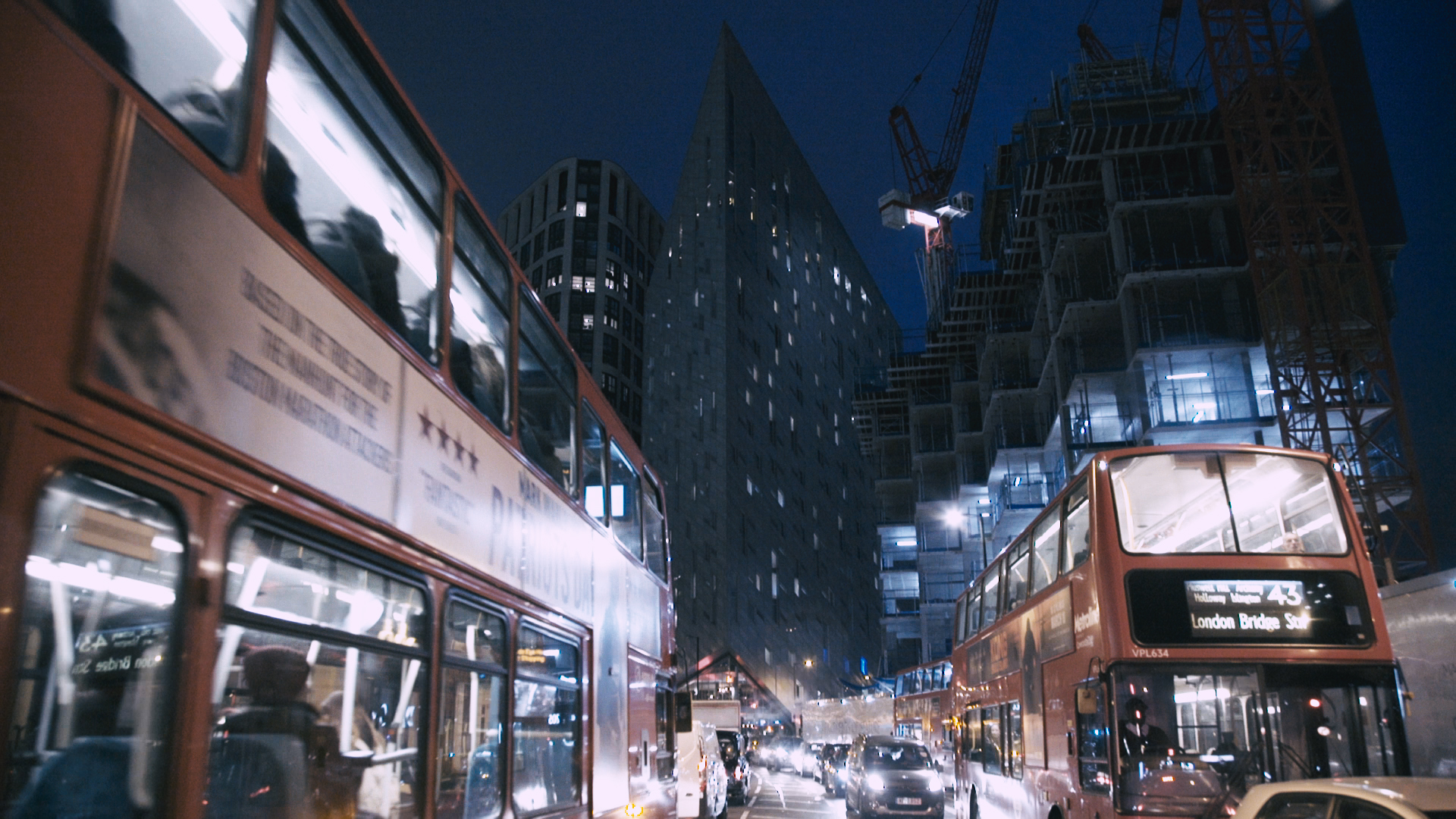 Due to the widespread expansion of cheap credit, the rise of mortgage-backed securities (as well as quantitative easing policies and credit-cycle fluctuations), and the expanded lending in home equity, the inflated value of urban real estate is deeply enmeshed into the global economic fabric. In the film, however, these unmentioned realities are flattened into visual representation. Wherever you go, new condominiums are always symptoms of an exploitative system.

It’s troubling aesthetic politics. As the Globe and Mail’s Alex Bozikovic points out, one of the CityPlace towers that looms large and villainous in Gertten’s lens “is actually a Toronto social-housing building.” But it’s glassy, tall and grey. In Gertten’s visual language, a social housing project built on a former rail yard becomes part and parcel of a capricious late capitalist shell game in which homes are little more than capital assets. But CityPlace is hardly a hollow enclave. In a fast-growing city struggling to overcome the environmental and social harms of sprawl, the neighbourhood provides vital residential density – even if the architecture is uninspiring. At night, the lights are on.

Nonetheless, Push shines a light onto a subject that remains little understood, and is too seldom broached in urban discourse. Besides, the heart of Farha’s project is not economic, but moral. Homes, she stresses, ought to be considered a basic human right, not a way to get rich. Her rousing call to change how we think about housing shouldn’t be confused for a prescription not to build any.