Q&A: Jasper Morrison Talks Kitchens
The British designer tells Azure why kitchens are the most difficult spaces to create. 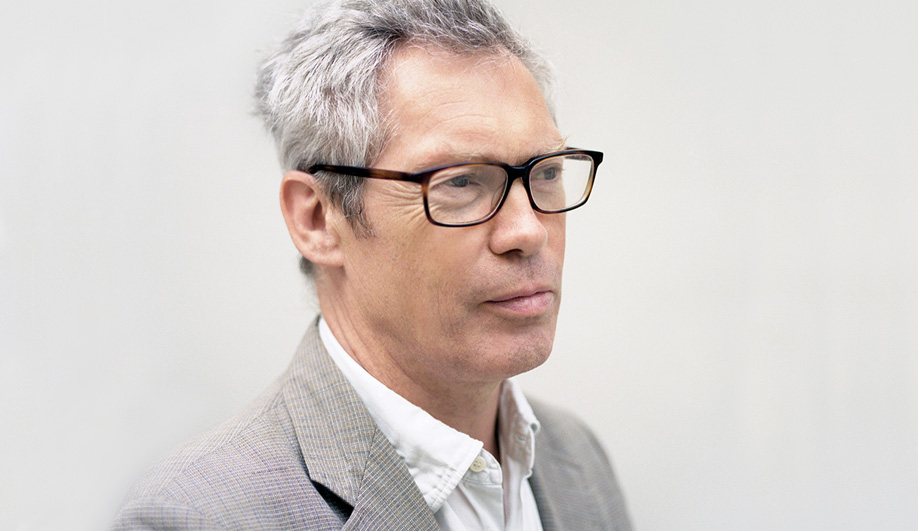 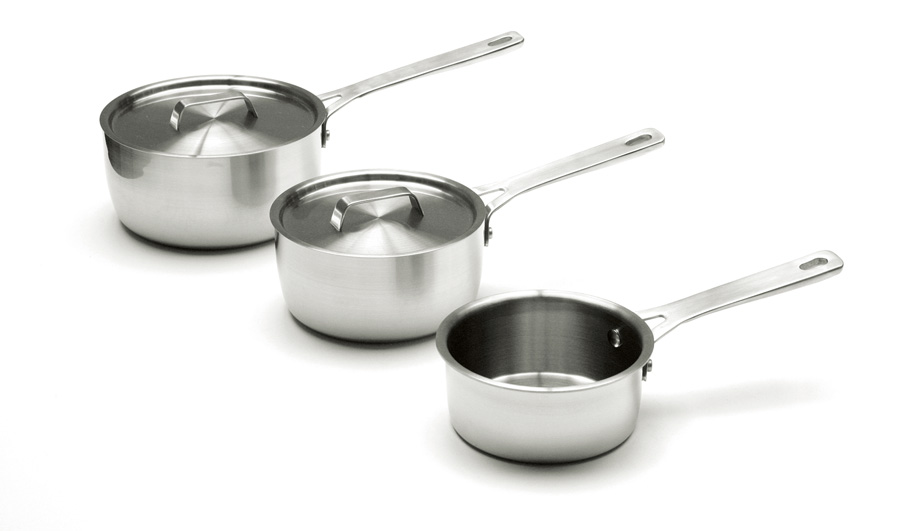 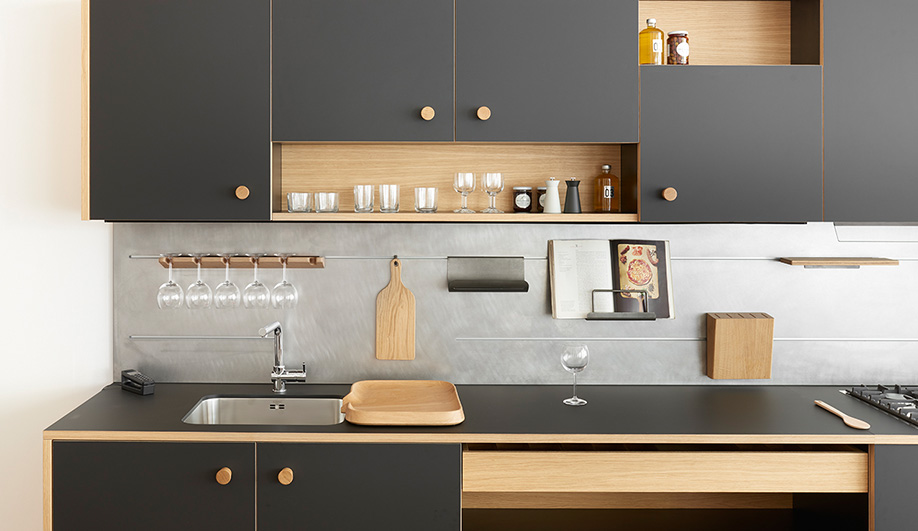 Lepic in the Milan configuration 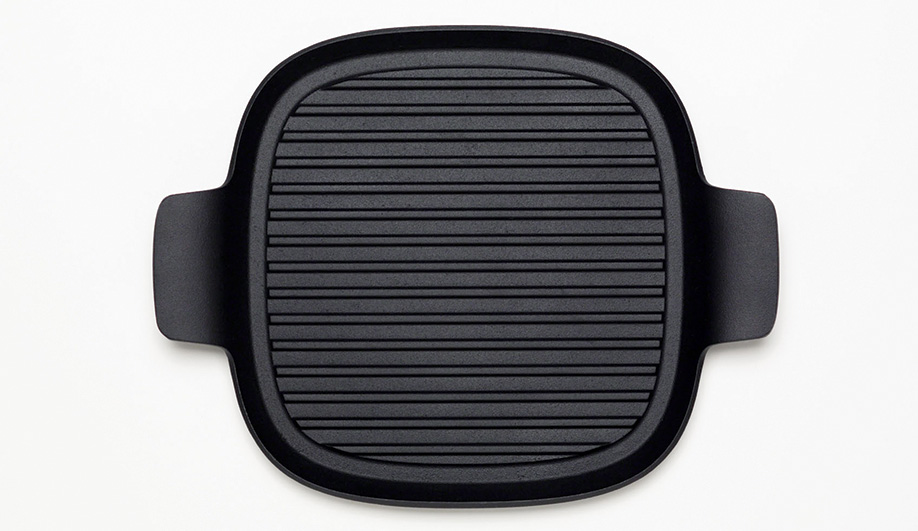 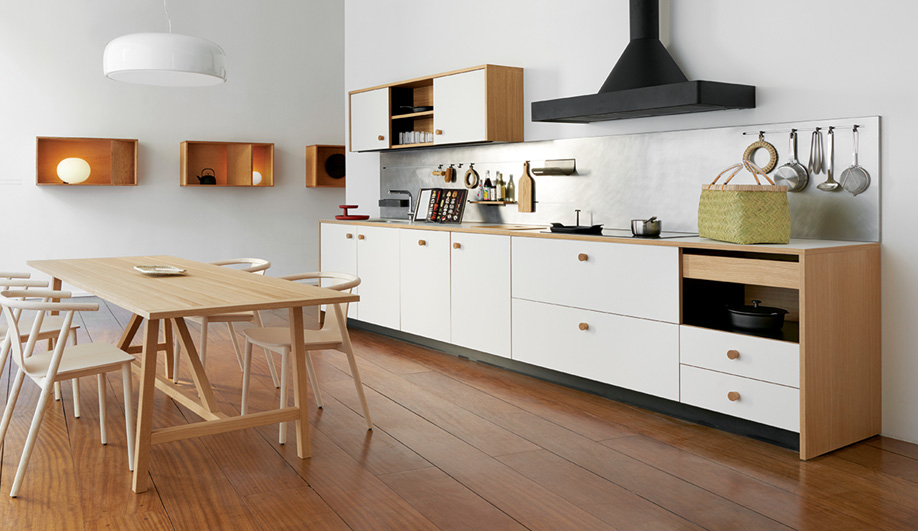 Lepic in the Tokyo configuration

The British designer tells Azure why kitchens are the most difficult spaces to create.

Jasper Morrison is somewhat of an expert on kitchen products, with a portfolio that includes electric kettles for Rowenta and saucepans for Muji. He’s also the author of A Book of Spoons. In April, after two years of collaboration with Italian manufacturer Schiffini, Morrison unveiled Lepic, his first complete kitchen system. It sports many of his signature moves, and includes such workaday materials as brushed stainless steel and Douglas fir. Here’s what he learned while designing the new system.

What sets your kitchen apart from what’s already out there?
To be honest, I am not a natural kitchen system designer. The only way I could approach it was from a personal point of view. I realized I wanted there to be more open storage, rather than a wall of cupboards, to prevent the kitchen from looking too formal or unused. Displaying the more pleasing cooking utensils lets the user personalize their kitchen. That concept created a lot of problems during production, though, because it exposes the construction of the boxes that make up a typical kitchen.

We also put a lot of effort into creating the accessories. The wall panel system has a number of options for hanging hooks or adding shelves. It’s designed for maximum functionality, to make using the kitchen easy and enjoyable. Even the hood can be used to store pots. I especially like the floating drawers, which can be attached above the open spaces in the lower cabinets. The door handles can hold tea towels, too; some are made in wood and others in cast iron.

Did you begin with a particular approach?
My only thought was how to make a kitchen that would complement the act of cooking, and to create the right atmosphere for that daily activity. It’s not unlike how I would design a chair, actually; just a different set of functional and atmospheric requirements.

When you set out to design Lepic, what considerations did you keep in mind?Kitchens are really the most difficult thing to design. Firstly, because of costs. There is a large amount of surface material that needs to perform well and look good. Then there are the problems of modularity. Trying to design a kitchen that looks less modular isn’t easy. We wanted to replace the styling you see in a lot of systems with something that relates to people who like cooking. Most of the ideas I had were incompatible with the usual construction methods, and the design only came together after 18 months of disappointing results. Fortunately, Schiffini was patient enough to let me keep trying out my ideas.

Do you cook?
I love food and I enjoy cooking, which is why I wanted Lepic to be the kind of kitchen I would like to have. The pleasure in using it is very important.