Q&A: Talking with Gary Hustwit
The documentarian behind Helvetica, Objectified, and – his latest – Urbanized was recently in Toronto for an exclusive viewing of all three films, which are screening at the TIFF Bell Lightbox until January 17. Azure caught up with him to talk about city planning, Frank Gehry and Massimo Vignelli. 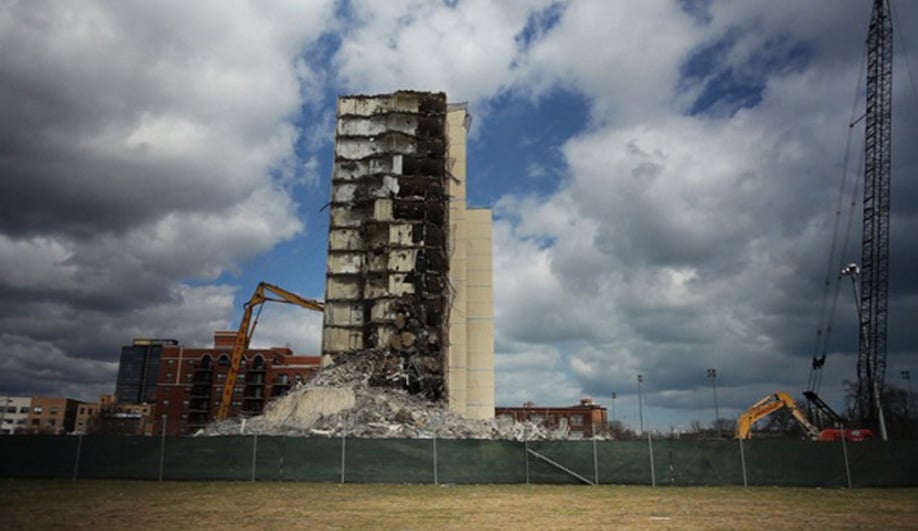 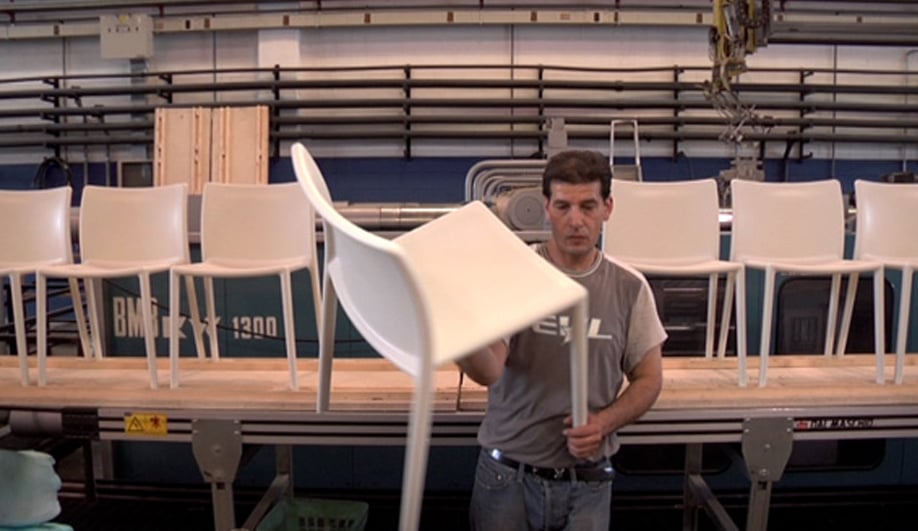 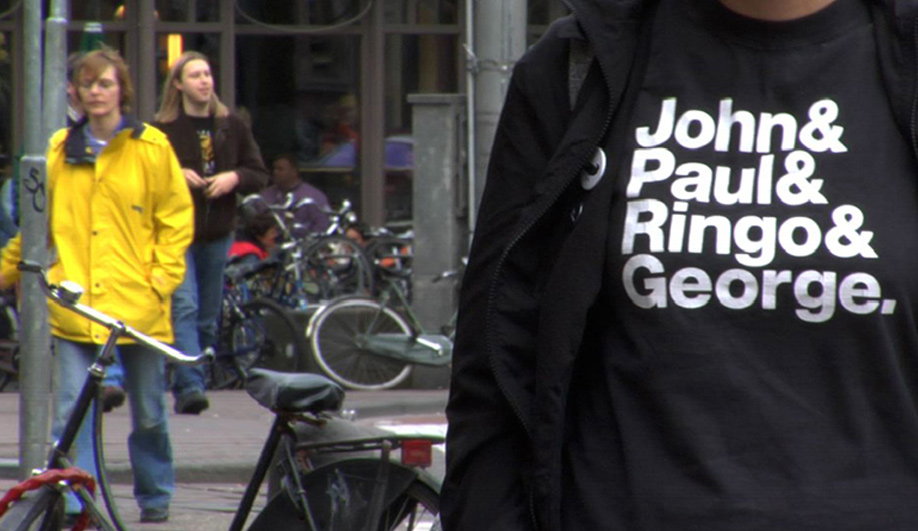 Azure: Urbanized, which premiered at the Toronto International Film Festival last September, takes the audience to a dozen cities, including Detroit, Copenhagen, Bogotá and Mumbai, to illustrate the diversity of the “city” concept. You mentioned there are hours of footage left on the cutting-room floor. What are you going to do with it?

Gary Huswit: It’s true, there’s about 299 hours of observational footage from cities such as Mexico and Los Angeles that didn’t make the final cut. We shot for three days in Venice, Italy, and only used 10 seconds. In the DVD that’s out next month, one of the special features is “Shots We Loved But Didn’t Make It Into The Film.” Really, that’s what it’s called.

AZ: What do you want viewers to come away with after seeing Urbanized?

GH: I want people to understand the design of a city and how their role as a citizen of a large urban centre is part of the design process. I want them to look at the creativity, process and thought that goes into an intersection or a park.

AZ: Based on what you saw in the cities you filmed in, can you recommend one improvement Toronto needs to make?

GH: Better bike infrastructure. It’s the worst city in North America for providing cycling accomodations. I’m scared for my cyclist friends here. What little space you have here, the current administration is taking away. And the argument that it can’t be done just doesn’t hold water. In Manhattan, the city radically improved the bike infrastructure and traffic remains unaffected. In fact, more New Yorkers are on bikes now. The city has to invite the behaviour it wants, and that takes time.

AZ: Frank Gehry recently said that broken cities need someone like urban planner Robert Moses – “a benevolent dictator” – to come in and fix them. Why the controversial Moses?

GH: We can admire Moses for his broad strokes and his ability to impose change. City planners do need a broad vision; they need to use citizens’ dreams as the foundation for city building. The people who live in the city should be used as a barometer for what type of development should happen.

AZ: Of all the interviews you did for all three of these films, is there one individual who sticks out in your memory?

GH: It’s impossible to pick just one. But I did have fun interviewing the older generation. For Helvetica, we went to Massimo Vignelli’s home and he made us all coffee. It was really nice. I think the older set, including Dieter Rams and Bill Moggridge [who appear in Objectified], hadn’t really been interviewed for a film before and weren’t used to presenting their approaches and philosophies on such a large scale, so there was real openness from them.

AZ: What will be the significance of this design trilogy 30 years from now?

GH: These films are simply a snapshot of design during this time period and the concepts explored in the films are timeless.

This article was originally posted on January 14, 2012.