Rapping with the Rashids
In the realm of design, it would be difficult to find a pair of brothers with more divergent aesthetics than these two. 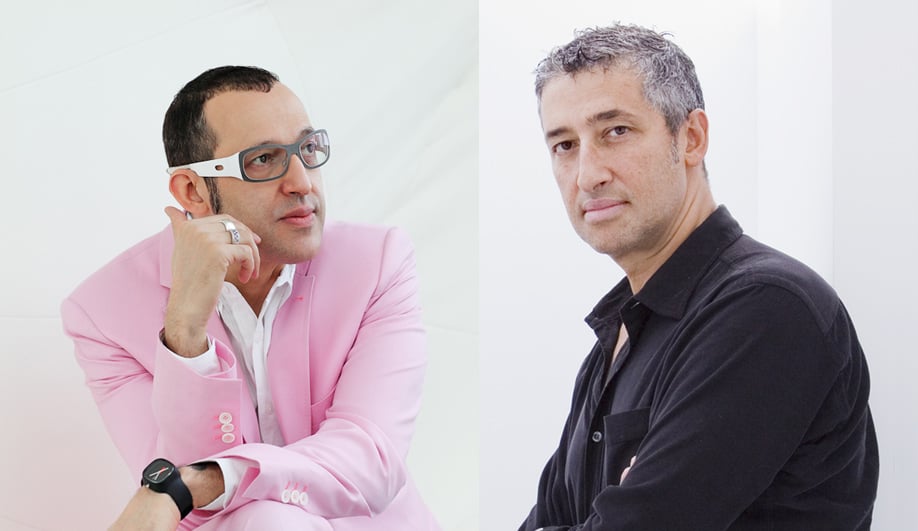 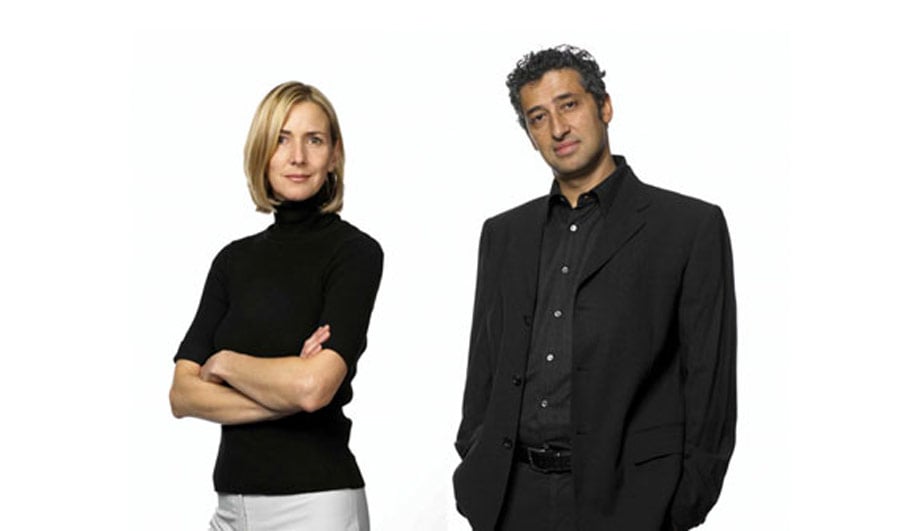 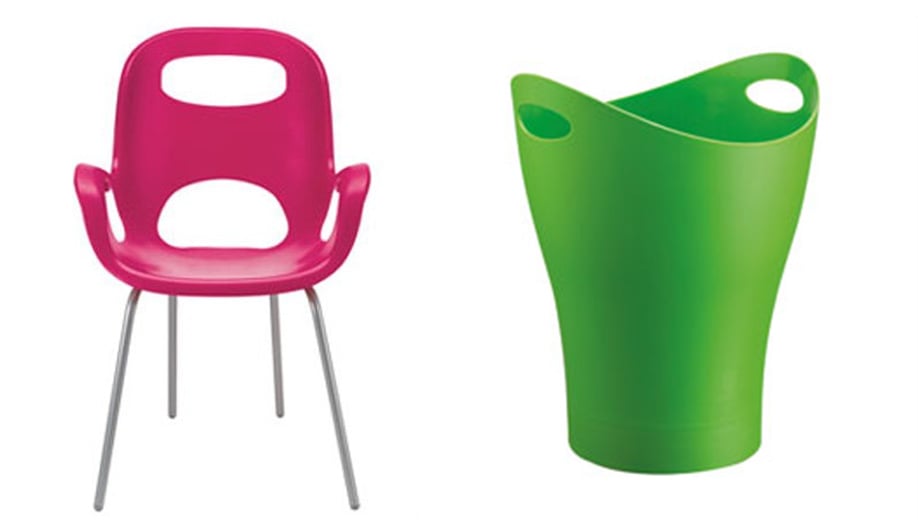 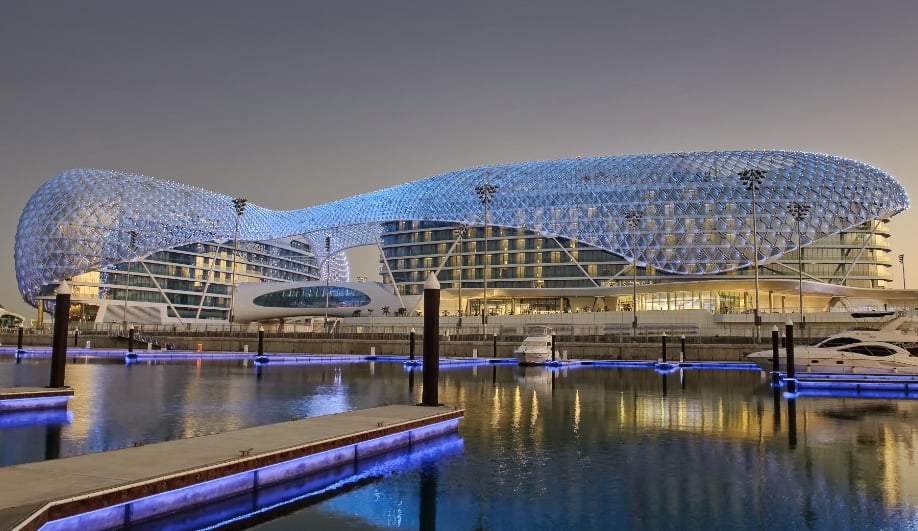 Karim Rashid is arguably one of the world’s most flamboyant industrial designers; Hani Rashid and fellow Canadian Lise Anne Couture helm Asymptote Architecture, the cutting-edge architecture firm based in New York. On November 12, the trio will be guests of honour at the Design Exchange’s annual fundraising gala. Before the jet-set Rashids touch down in Toronto, they discussed family affairs.

Karim Rashid: We arrived in Canada when I was five or six, and moved to Montreal. Our father, who was a designer for the CBC, took us to Expo 67 almost every day for a three-month period. I think that was probably the best Expo ever. To see Buckminster Fuller’s pavilion, all the innovation, the Italian furniture sector, and Man and His World, it was phenomenally inspiring for us as kids. A couple years later we moved to Toronto. City Hall had just been built and there was all this new architecture – Arthur Erickson, Ontario Place, the Toronto Reference Library, by Moriyama & Teshima. There was a complete shift and elevation of the urban infrastructure and Toronto started to become very sophisticated.

Hani Rashid: Our father was an abstract painter. He trained us from very early on to look at things through visual cues and the world of art and design. It’s true that we had pencils in our hands at a pretty early age, and our father taught us to see and draw. Drawing was a way we communicated with each other in our family.

KR: We rarely talk about work. It’s a bit of a shame. We did a lot more when we were younger, but then as you get older, you get busy with everything else. At the same time, Hani’s work inspires me. Every time I see something, he’s doing the same as I like to do, which is pushing a boundary.

HR: We’re very different. I think our father would have liked seeing us evolve differently, as different branches of the tree, in terms of aesthetics and design. We have a lot of respect for each other’s work, but our approaches are not the same.

HR: I’m an admirer of my brother’s Oh! Chair, for its combination of materiality and form. What I’ve always admired about my brother’s work is his ability to understand materials and the way people use things, and to give them a utility, but at the same time an aesthetic joy.

KR: I really like one of the first projects Asymptote ever did – the HydraPier in Holland. It was a tiny little thing that started to show the world they could build interesting architecture. Hani’s very intellectual, and comes from a theoretical school of thought that includes Daniel Libeskind, Zaha Hadid, and Greg Lynn. None of them were really building for the longest time, so it always takes one little project like that.

HR: I’m always looking for something where Karim would be a perfect fit. It depends on my clients. For example, I would have loved to have him involved in the Yas Hotel in Abu Dhabi, but our client had their own ideas about who they wanted to do interiors. When a client comes along who’s willing to listen to me, and I think it’s the right thing, I would definitely bring my brother in.

KR: We’ve talked about it, and we’d actually like to collaborate. It’s difficult because he’s building buildings, I’m doing architectural interiors. A lot of the interiors I do are inevitably in buildings that already exist. But I think that something will happen.

This Read more about Karim and Hani Rashid’s favourite buildings in Toronto and what they would change about each other’s work in The Rashid Machine at designlinesmagazine.com.

Works by Karim Rashid and Asymptote Architecture are on display at Toronto’s Design Exchange (324 Bay St.) until November 28.

SHARE
Twitter, Facebook, LinkedIn, Pinterest, Email
TAGS
Event, Personalities, Product Design, Q&A,
AZURE is an independent magazine working to bring you the best in design, architecture and interiors. We rely on advertising revenue to support the creative content on our site. Please consider whitelisting our site in your settings, or pausing your adblocker while stopping by.