Designing Symbols of Identity for the Refugee Olympic Team
The Refugee Nation, a non-profit group of creatives in New York, enlisted the creativity and experiences of Syrian refugees to write an anthem and design a flag for the first-ever refugee Olympic team. 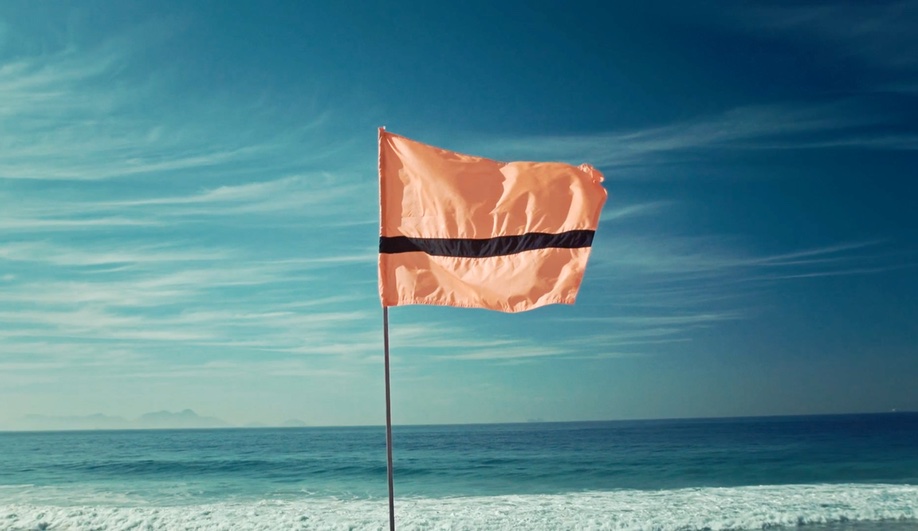 As the ultimate stage for patriotism, the Olympic games are awash in symbols of national identity. Flags, mascots and country colours swathe apparel, accessories and decor – right down to the last pillow and backpack patch.

But one group of Olympians arrived in Rio with no such official way of demonstrating their pride. The first-ever refugee Olympic team, comprised of 10 athletes from Ethiopia, Syria, South Sudan and the Democratic of Congo, marched in the opening ceremonies carrying flags adorned with the Olympic logo.

When Artur Lipori and Caro Rebello, two New York-based copywriters, learned of the team, they were inspired to create a visual identity for the competitors. They assembled a group of creatives, calling themselves The Refugee Nation, and enlisted Syrian refugees to write an anthem and design a flag, drawing on their own refugee experiences.

“From the moment we knew that we wanted to give these refugee athletes an identity, we realized we weren’t the ones to do that. We didn’t go through the pains these people did. We didn’t know their stories,” Rebello says. “We figured out that we needed a refugee artist to design the flag and a refugee composer to write the music. Because they know more and better than us about how it is to be a refugee and how to better translate the sentiment to an actual symbol.”

The Refugee Nation found Yara Said, a young Syrian refugee and artist, through Iamnotarefugee.com (an initiative that helps the displaced find meaningful employment) and asked her to design the flag. 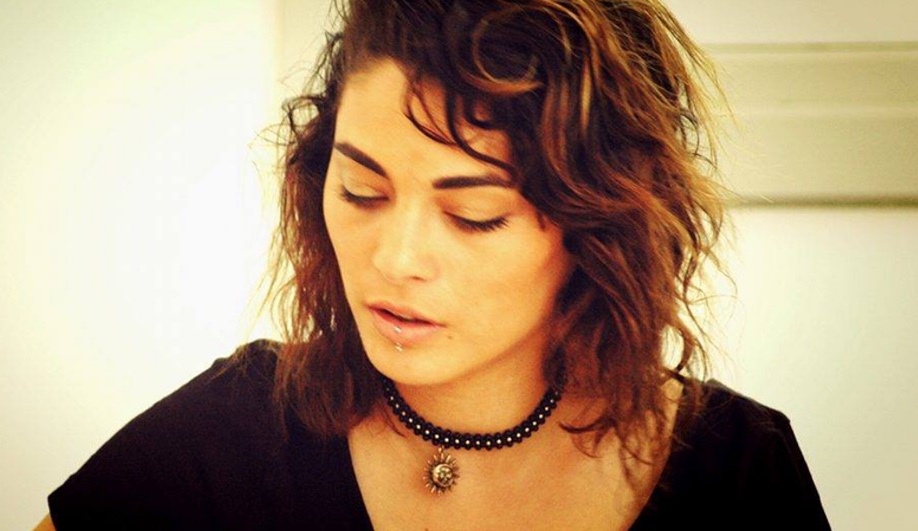 Said had graduated from Damascus University, in 2014, when increasingly dire conditions in the Syrian capital forced her to leave by boat in search of asylum. After nearly a year of dangerous travel that took her in and out of nine countries, she arrived in Amsterdam.

“My first [step] was to do research on flag design and flag history and what it means to humans and it turned out to be a very ancient story,” Said explains. “Afterwards, my first reaction was to use black and orange, the colours of the life vests. My second reaction was to design a flag so easy that a six-year-old kid can draw it.” 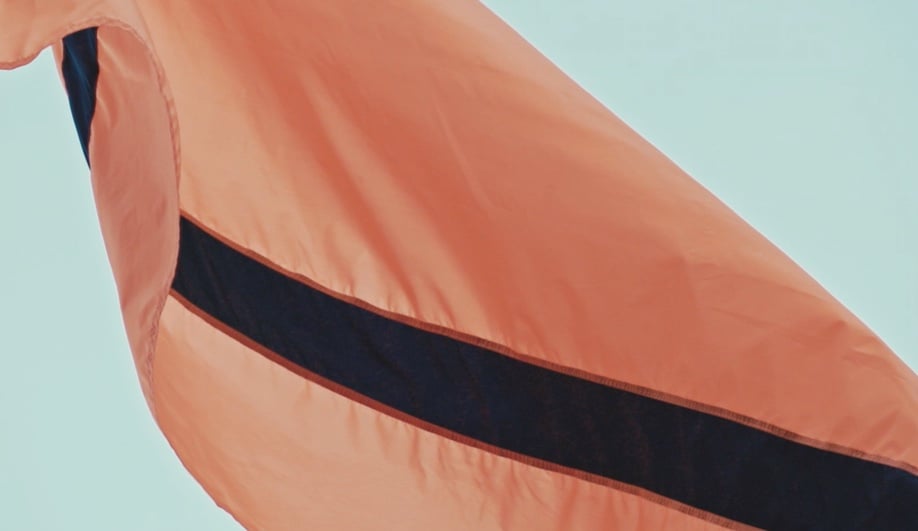 The design is bold in its simplicity. The sun-bleached orange flag is sliced by a thick black line, running horizontally across the lower third. The choice of orange and black was significant for Said.

“The flag is a direct stimulation of the life vests,” she says. “There are one million life vests in Lesvos [Greece] – that means one million people. People I grew up with, family, faces I recognize in a father and a mother, siblings and friends.”

Neither the flag nor the anthem (written by Moutaz Arian, a composer and Syrian refugee now living in Istanbul) have been approved by the International Olympic Committee for use in official Olympic ceremonies. But The Refugee Nation has been able to deliver flags to Rio and get them in the hands of the refugee team. 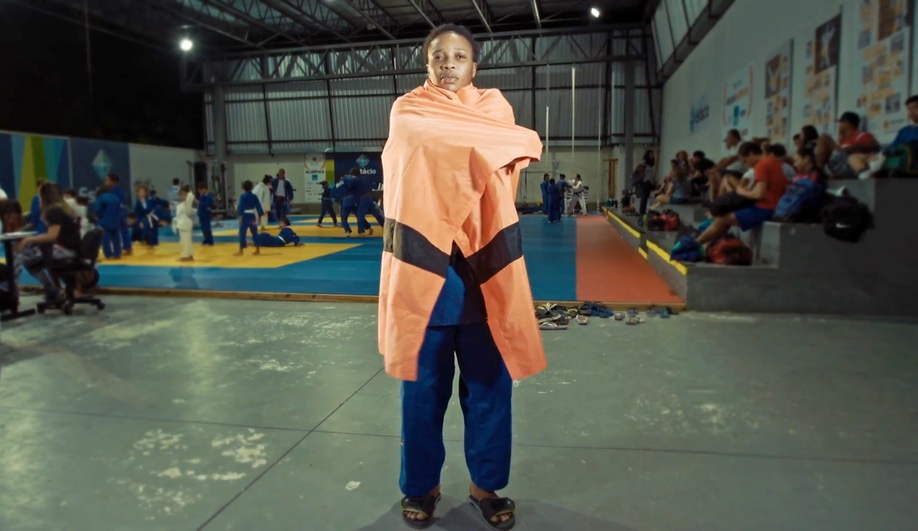 Yolande Mabika, an Olympic judo athlete with the refugee team, wraps the refugee team flag around her. Mabika is from Bukavu, a region of the Democratic Republic of the Congo.

“In Rio, we had the chance to hand the flag to two of 10 refugee athletes, Popole Misenga and Yolande Mabika. They both felt hugely honoured by that homage and more than that, they felt represented by those colours, by that symbol,” Rebello says. “Yolande said she was deeply touched by that tribute, that she could feel that Yara had gone through the same struggles as she did.”

For Said, the flag project was an opportunity to create something from her own refugee experience. “As an artist, I try my best to turn all my bad experiences into beautiful art,” she says. “I’m very blessed that I can make art again.”